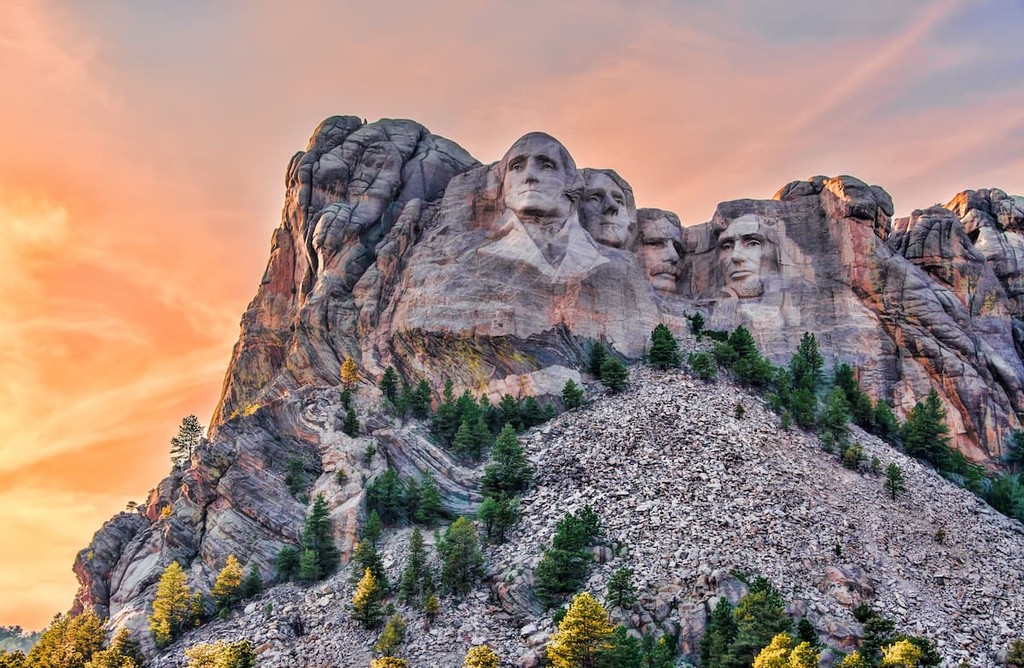 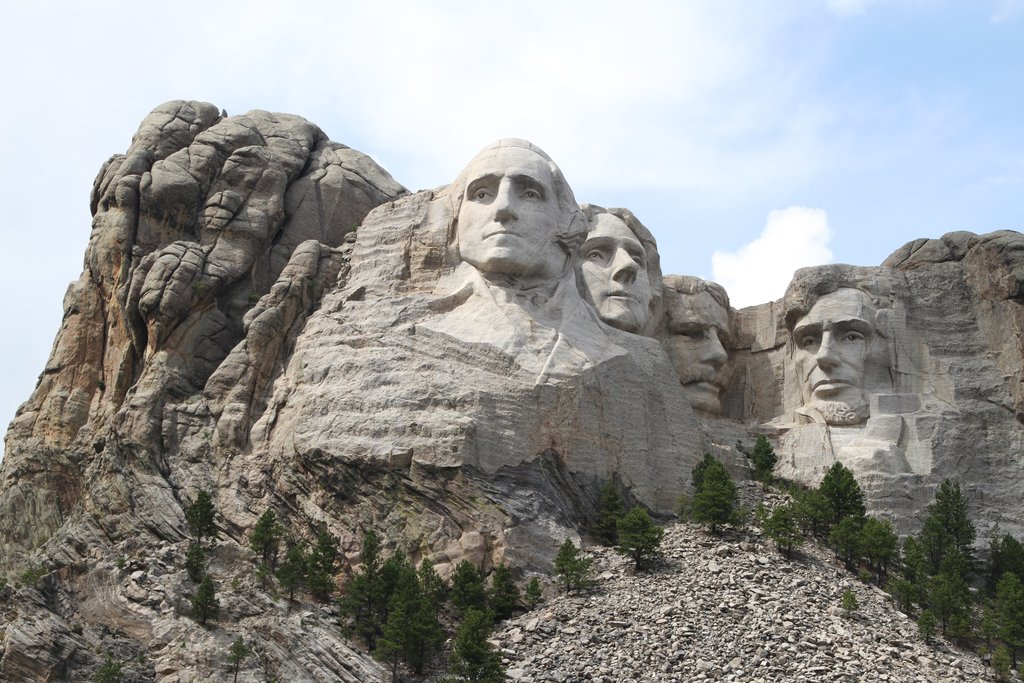 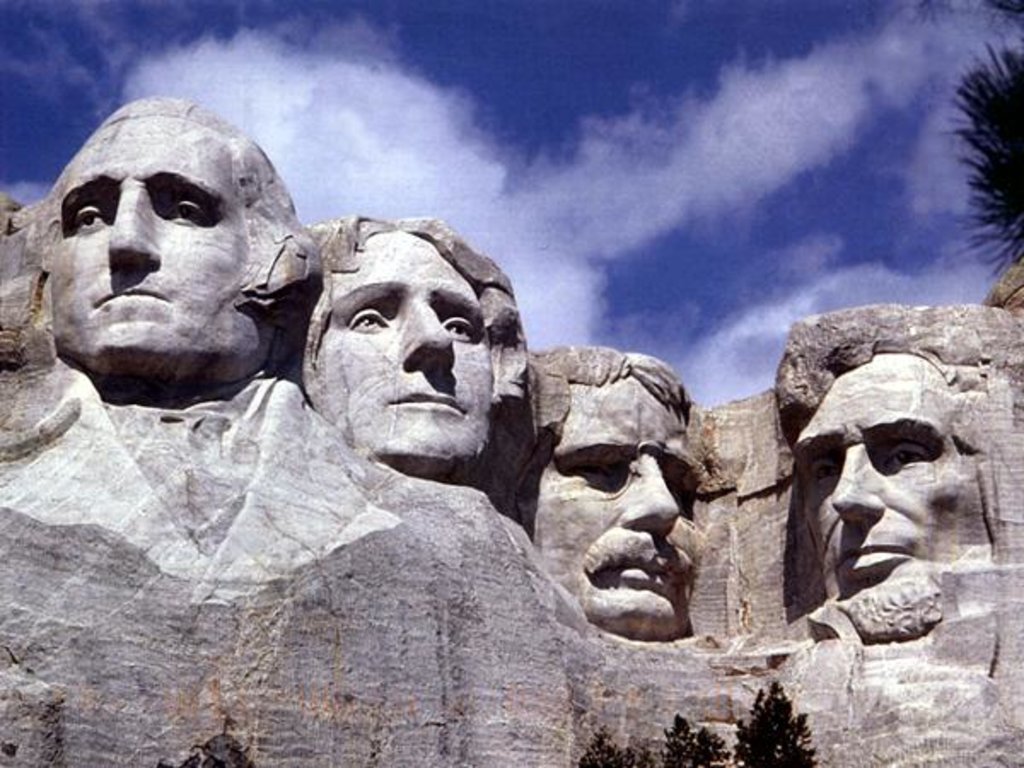 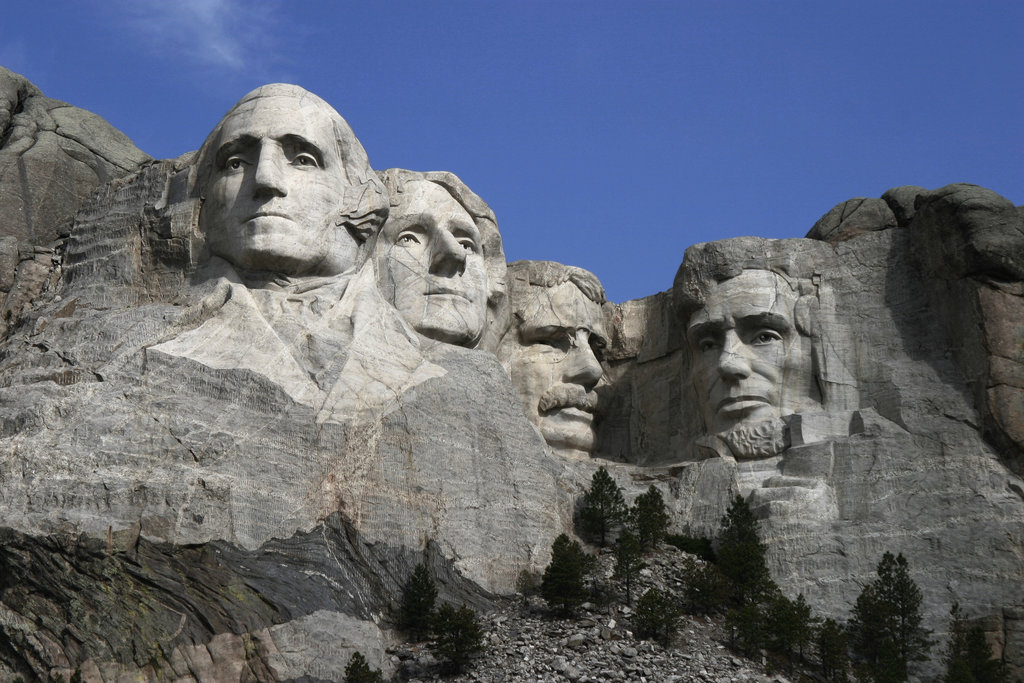 Show 2 photos
Add photo
1 735 m
Elevation
Elevation is the altitude of a place
above sea level.

121 m
Prominence
Peak’s prominence is the least
vertical to be covered to get from the
summit to any other higher terrain.

South Dakota historian Doane Robinson is credited with conceiving the idea of carving the likenesses of famous people into the Black Hills region of South Dakota in order to promote tourism in the region. Robinson's initial idea was to sculpt the Needles; however, Gutzon Borglum rejected the Needles because of the poor quality of the granite and strong opposition from Native American groups. They settled on Mount Rushmore, which also has the advantage of facing southeast for maximum sun exposure. Robinson wanted it to feature American West heroes like Lewis and Clark, Red Cloud, and Buffalo Bill Cody, but Borglum decided the sculpture should have broader appeal and chose the four presidents.

After securing federal funding through the enthusiastic sponsorship of "Mount Rushmore's great political patron" U.S. Senator Peter Norbeck, construction on the memorial began in 1927, and the presidents' faces were completed between 1934 and 1939. Upon Gutzon Borglum's death in March 1941, his son Lincoln Borglum took over as leader of the construction project. Each president was originally to be depicted from head to waist. Lack of funding forced construction to end in late October 1941.