1 009 m
Elevation
Elevation is the altitude of a place
above sea level.

301 m
Prominence
Peak’s prominence is the least
vertical to be covered to get from the
summit to any other higher terrain.

Proportional Prominence 684 m
Location
-16.073426 S  145.406251 E
Mount Pieter Botte, also known as Ngalba-bulal, Alpaboolal (meaning big top), or Barbar (meaning elder sister) is a mountain in the tableland region behind Cape Tribulation in Far North Queensland, Australia. It was named in 1848 by Captain Owen Stanley of the survey ship HMS Rattlesnake. The name was chosen by those on board the Rattlesnake. (from Voyage of Rattlesnake page 104) because of its resemblance to Peter Botte Mountain, a famous peak on the island of Mauritius. The mountain is part of the Wet Tropics of Queensland World Heritage Site.

Australian Aborigines in the area were reported to believe that the mountain was home to their ancestral spirits.

Six Kuku Yalanji people, led by an elder, guided three Europeans up the climb in October 1896, the visiting botanist-cum-explorer Dudley Le Souef, Frank Hislop and Mr. Anderson. They climbed to the platform below the summit of Mount Pieter Botte. This was the first recorded European party to climb the peak. The peak itself is a sheer-sided granite outcrop which was not climbed. 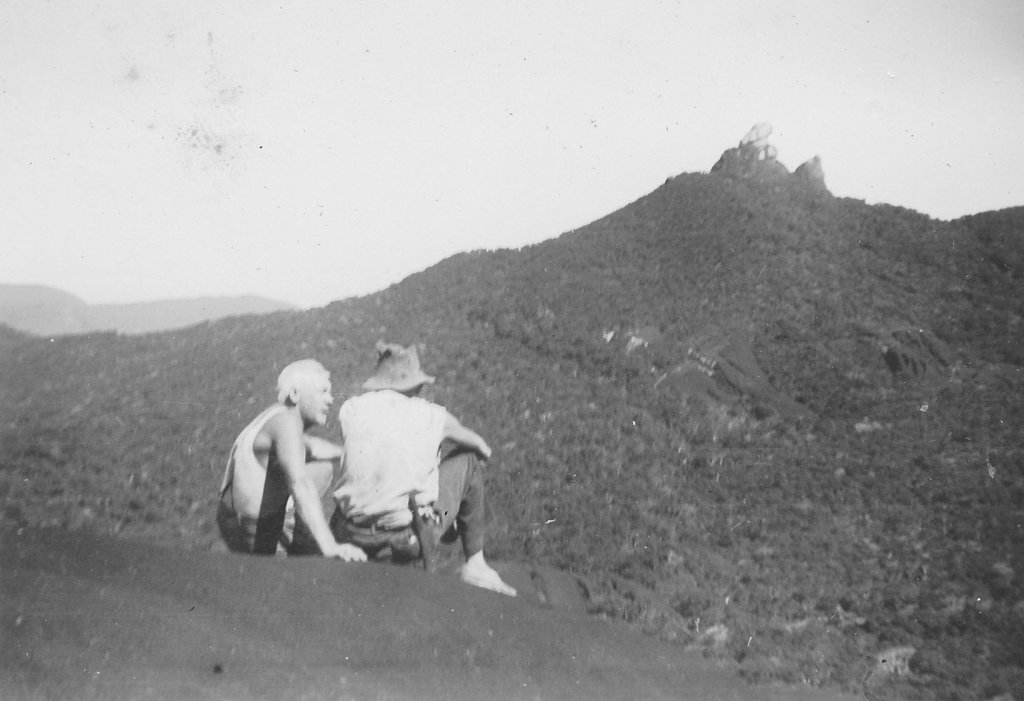