5 045 m
Elevation
Elevation is the altitude of a place
above sea level.

2 142 m
Prominence
Peak’s prominence is the least
vertical to be covered to get from the
summit to any other higher terrain.

Proportional Prominence 4 386 m
14er
Mountains higher than 14 ⁠000 ⁠ft / 4 ⁠267 ⁠m with at least 300 ⁠ft / 91 ⁠m of topographic prominence.
Ultra
Mountains with prominence of 1 ⁠500 ⁠m / 4 ⁠921 ⁠ft or more.
Glacier
A mountain with a glacier on the crests and / or slopes.
Location
61.384785 N  -141.751648 W
Mount Bona is one of the major mountains of the Saint Elias Mountains in eastern Alaska, and is the fifth-highest independent peak in the United States. Mount Bona and its adjacent neighbor Mount Churchill are both large ice-covered stratovolcanoes. Bona has the distinction of being the highest volcano in the United States and the fourth-highest in North America, outranked only by the three highest Mexican volcanoes, Pico de Orizaba, Popocatépetl, and Iztaccíhuatl.

The mountain's massif is covered almost entirely by icefields and glaciers, and it is the principal source of ice for the Klutlan Glacier, which flows east for over 40 miles (64 km) into the Yukon Territory of Canada. The mountain also contributes a large volume of ice to the north-flowing Russell Glacier system. 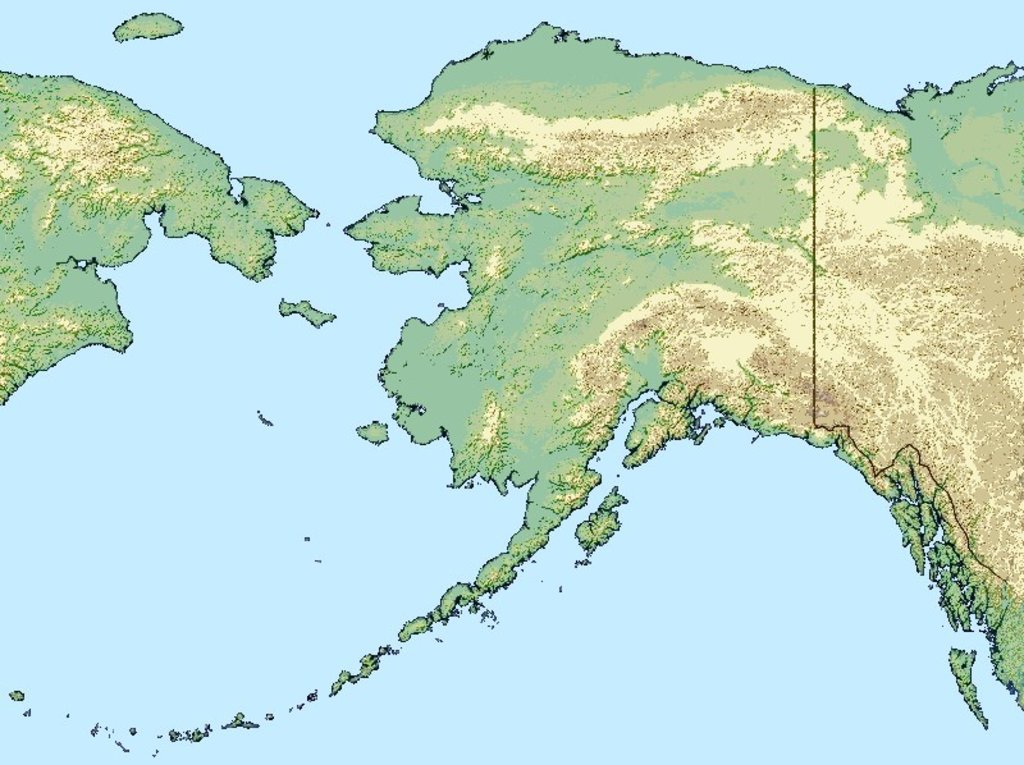