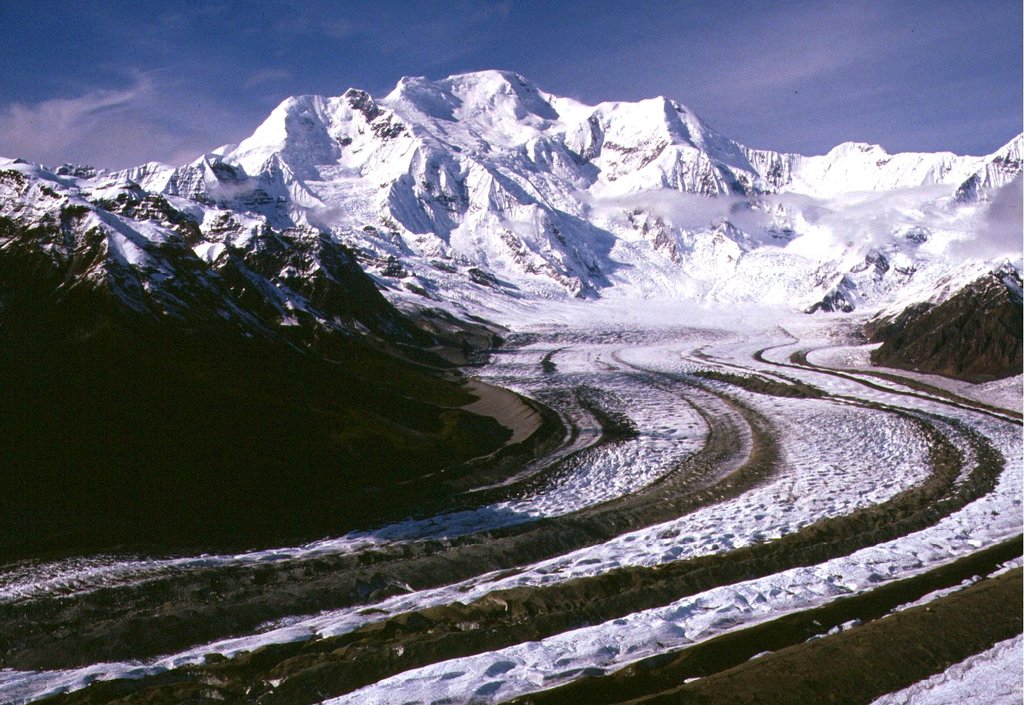 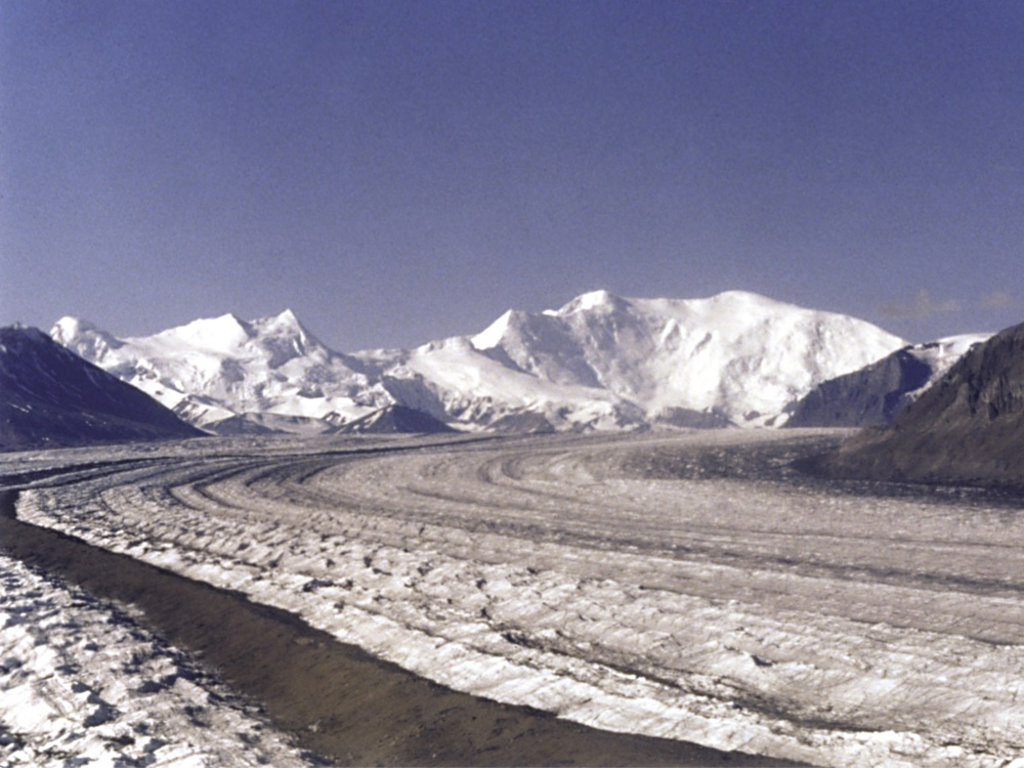 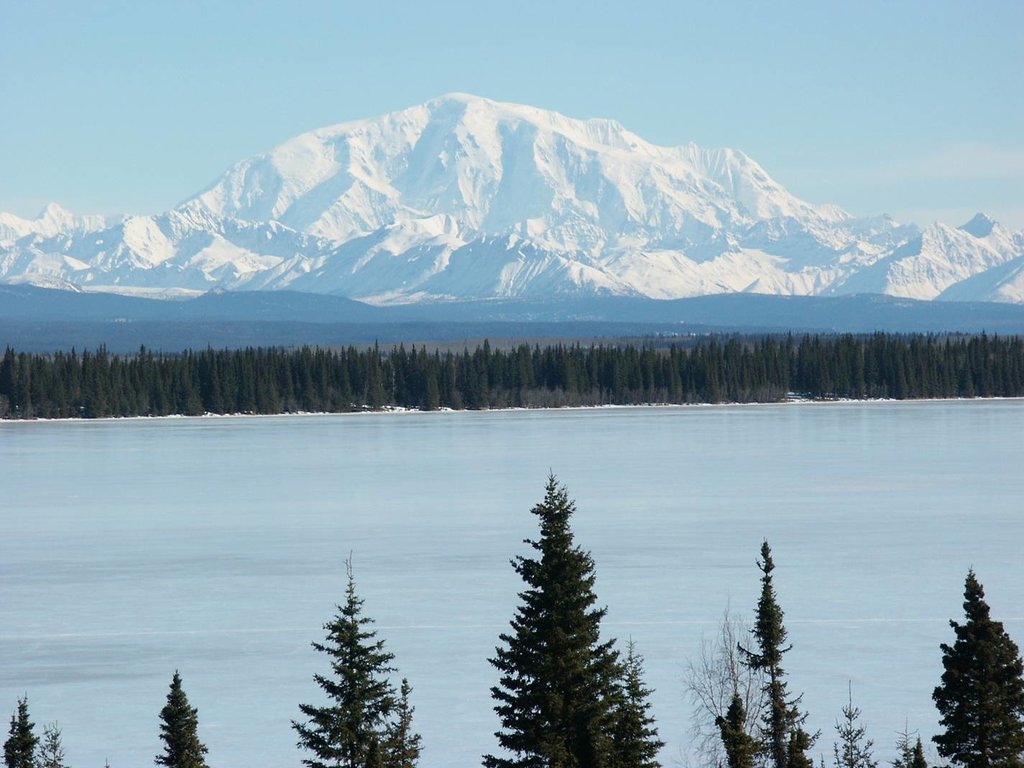 Add photo
4 964 m
Elevation
Elevation is the altitude of a place
above sea level.

148 m
Prominence
Peak’s prominence is the least
vertical to be covered to get from the
summit to any other higher terrain.

Mount Blackburn is the highest peak in the Wrangell Mountains of Alaska in the United States. It is the fifth-highest peak in the United States and the twelfth-highest peak in North America. The mountain is an old, eroded shield volcano, the second-highest volcano in the U.S. behind Mount Bona and the fifth-highest in North America. It was named in 1885 by Lt. Henry T. Allen of the U.S. Army after Joseph Clay Stiles Blackburn, a U.S. senator from Kentucky. It is located in the heart of Wrangell – St. Elias National Park, the largest national park in the country.

The mountain's massif is covered almost entirely by icefields and glaciers, and is the principal source of ice for the Kennicott Glacier, which flows southeast over 20 miles (32 km) to just above the town of McCarthy. The mountain also contributes a large volume of ice to the north-flowing Nabesna Glacier and the Kuskulana Glacier system.