1 634 m
Elevation
Elevation is the altitude of a place
above sea level.

361 m
Prominence
Peak’s prominence is the least
vertical to be covered to get from the
summit to any other higher terrain.

Location
44.619105 N  -104.780796 W
Missouri Buttes are located in Crook County in northeast Wyoming on the northwest flank of the Black Hills Uplift. The buttes are 3.5 miles (5.6 km) northwest (N60°W) of Devils Tower between the Little Missouri and the Belle Fourche rivers. 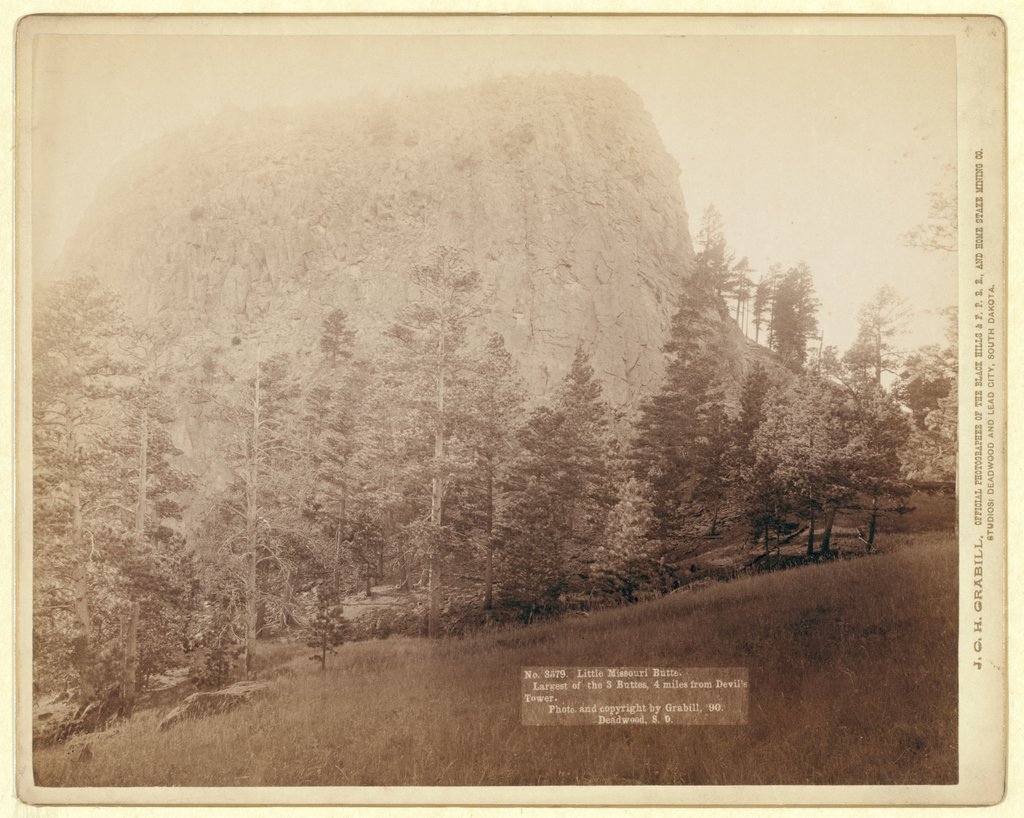 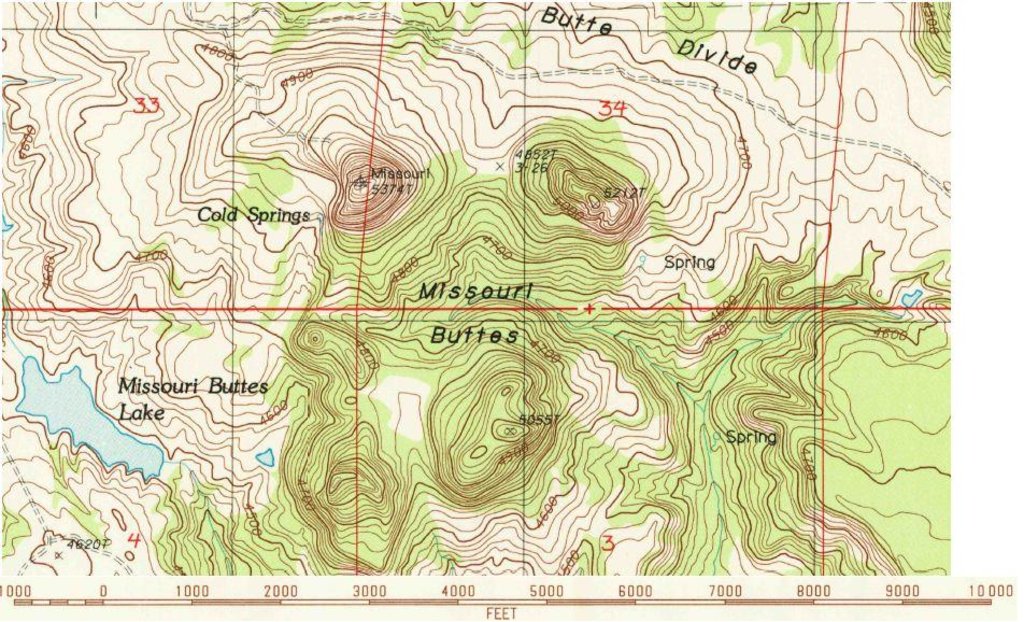 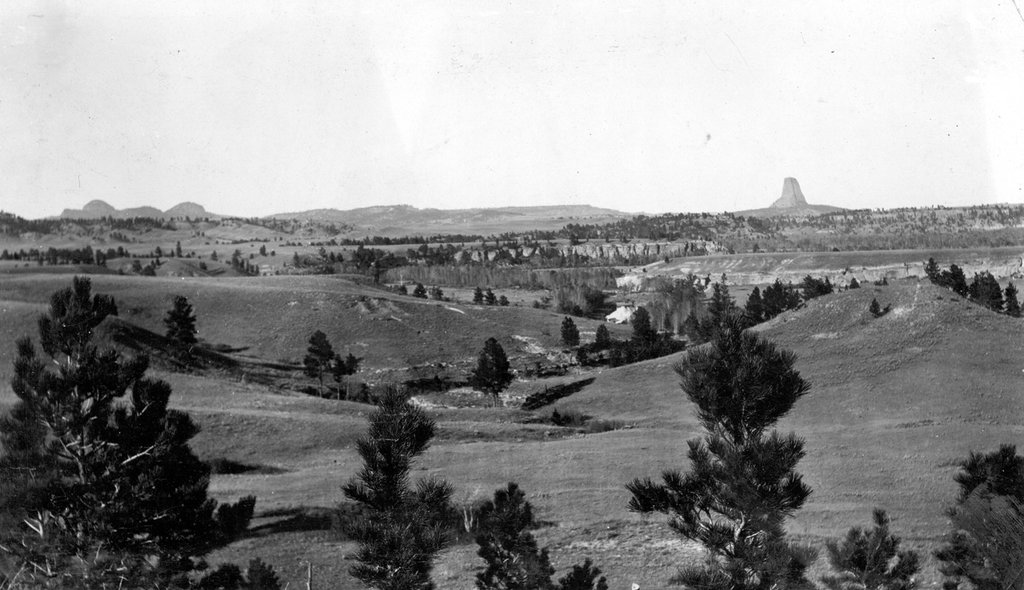