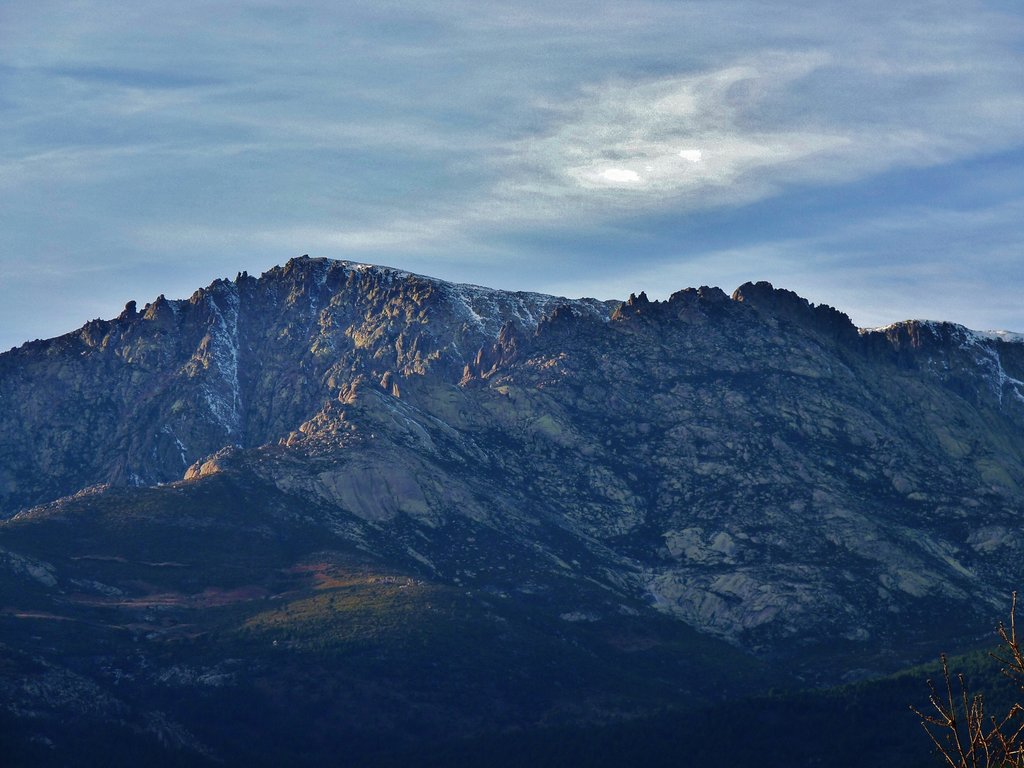 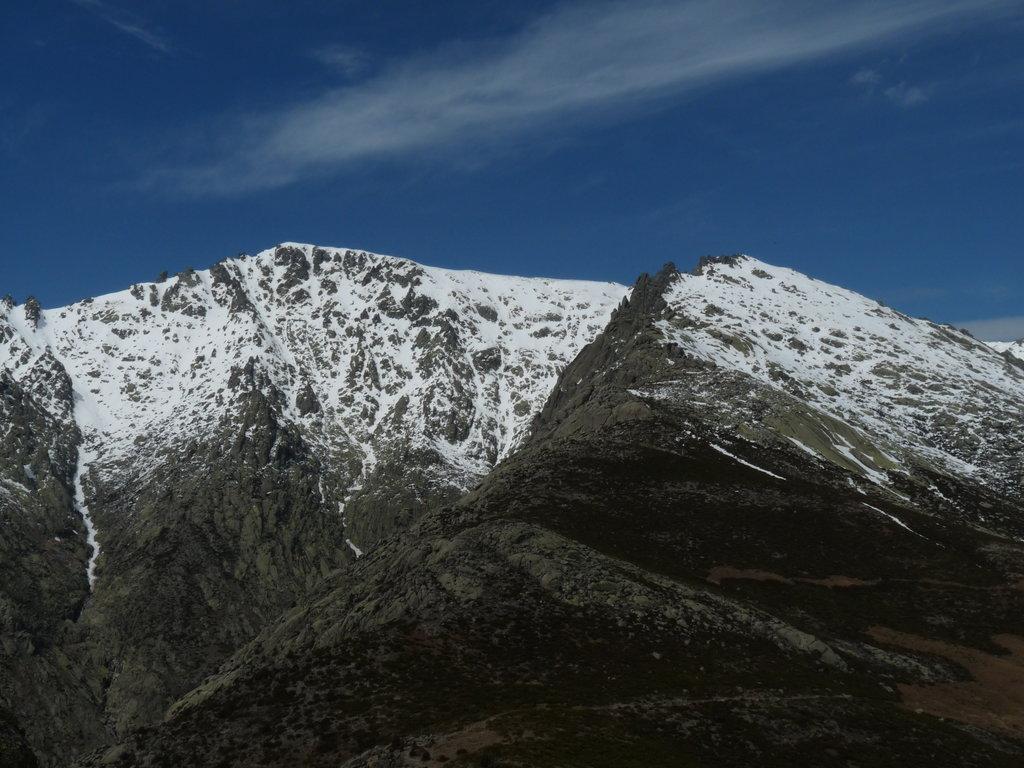 Add button
2 343 m
Elevation
Elevation is the altitude of a place
above sea level.

339 m
Prominence
Peak’s prominence is the least
vertical to be covered to get from the
summit to any other higher terrain.

Like many of the highest mountains in the range La Mira is notable for its quite important local relief relative to the south side, where the Tiétar Valley is located at 400 metres (1,300 ft). The relative prominence, 348 metres (1,142 ft), is not that great, as it is connected to Pico Almanzor (2,591 metres (8,501 ft)), the highest mountain of Sistema Central.

Nearby the mountain, separated by a deep gorge called Garganta de los Galayos, Los Galayos formation, a chain of narrow peaks or columns which rises to 2,200 metres (7,200 ft), is located.
There's a demading hiking trail (T3) leading to the summit.