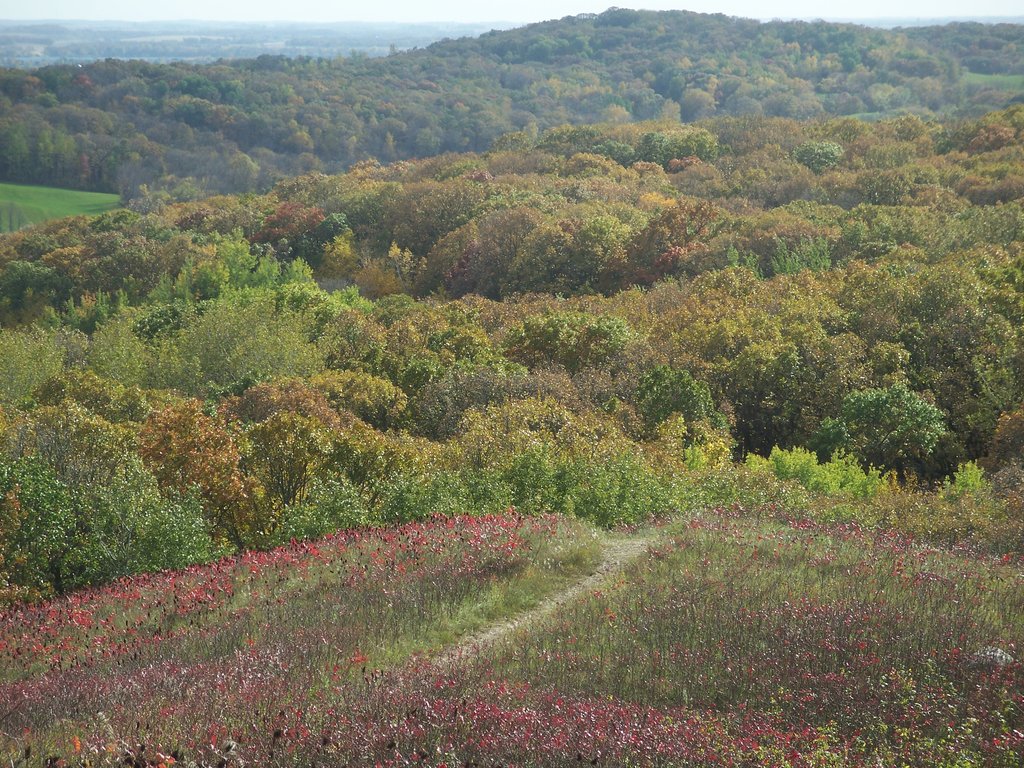 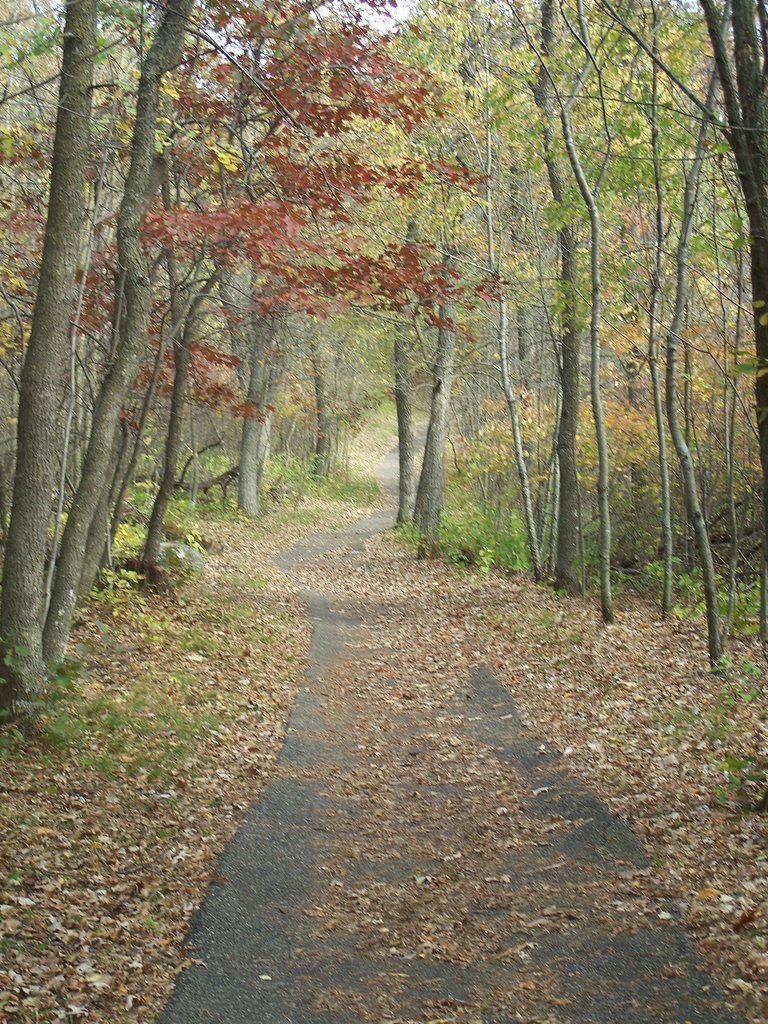 Add button
533 m
Elevation
Elevation is the altitude of a place
above sea level.

128 m
Prominence
Peak’s prominence is the least
vertical to be covered to get from the
summit to any other higher terrain.

Inspiration Peak is the highest peak of the Leaf Hills Moraines and of Otter Tail County in the U.S. State of Minnesota. It is 22 miles (36 km) northwest of Alexandria. The peak rises about 400 feet (122 m) above the surrounding plains, to an elevation of about 1750 feet (533 m) above sea level. It is the central feature of Inspiration Peak State Wayside Park, a small park maintained by the Minnesota Department of Natural Resources, which manages it from nearby Lake Carlos State Park. The wayside has a paved parking lot and a picnic area. The hike to the top is a short but strenuous walk up a well-worn trail from the parking lot.

The conical-shaped hill is a kame formed atop the Alexandria Moraine, a terminal moraine left by the Wadena and Des Moines lobes of the Wisconsonian glaciation. It is on the boundary between the deciduous forest to the east and prairie to the west. In fact both biomes are present on the hill; its foot is covered with a predominantly oak forest, while its open upper reaches have prairie species such as pasqueflower, blazing star, asters, and goldenrod.

Author Sinclair Lewis, a native of nearby Sauk Centre, Minnesota, said of Inspiration Peak, "there's to be seen a glorious 20-mile circle of some 50 lakes scattered among fields and pastures, like sequins fallen on an old Paisley shawl."
There's a trail leading to the summit.

46.869167 N   -95.511667 W
Nearest Higher Neighbor
Toad Mountain - 81.8 km N
El: 537 m / Prom: 73 m
Check out a downloadable 3D model of Inspiration Peak area. A higher resolution model can be found in the PeakVisor mobile app.
Do you have photos of Inspiration Peak or know something about it? Please let us know!