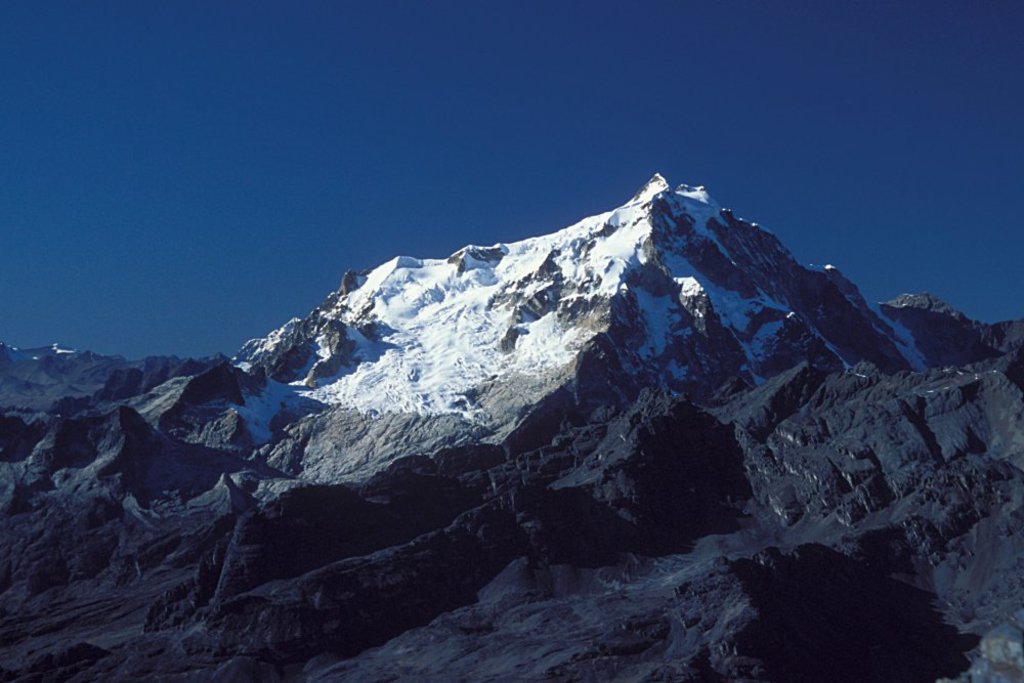 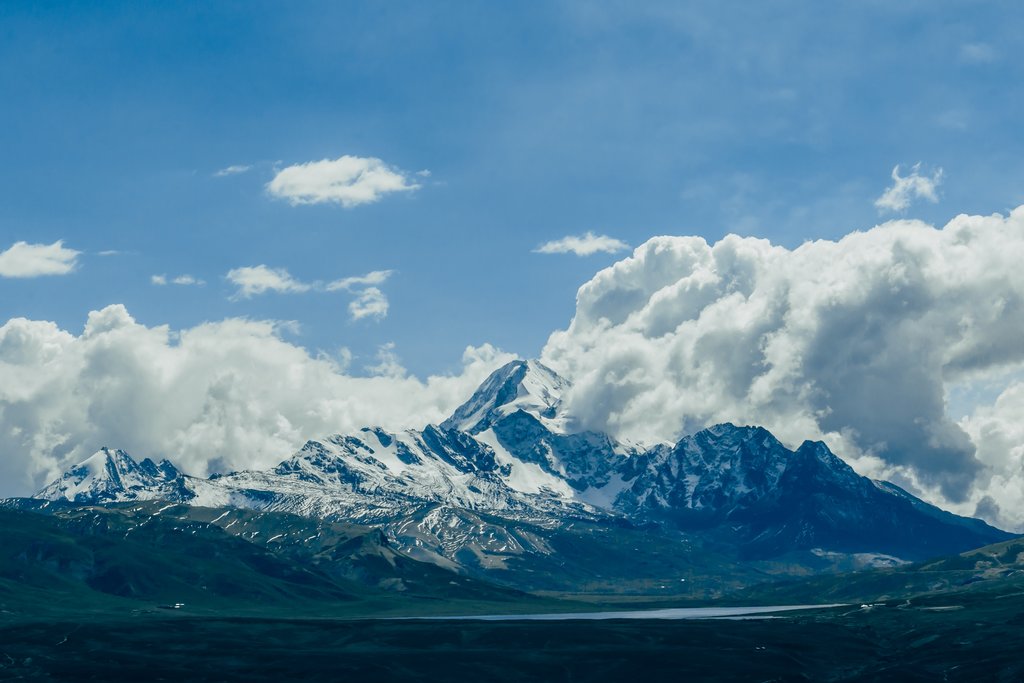 Show 2 photos
Add photo
6 088 m
Elevation
Elevation is the altitude of a place
above sea level.

1 179 m
Prominence
Peak’s prominence is the least
vertical to be covered to get from the
summit to any other higher terrain.

Huayna Potosí is a mountain in Bolivia, located near El Alto and about 25 km north of La Paz in the Cordillera Real.

Huayna Potosí is the closest high mountain to La Paz, the highest capital city in the world. Surrounded by high mountains, it is roughly 15 miles due north of the city, which makes this mountain the most popular climb in Bolivia. The normal ascent route is a fairly straightforward glacier climb, with some crevasses and a steep climb to the summit. However, the other side of the mountain -- Huayna Potosí West Face -- is the biggest face in Bolivia. Several difficult snow and ice routes ascend this 1000 meter high face.

The first ascent of the normal route was undertaken in 1919 by Germans Rudolf Dienst and Adolf Schulze. Some climbing books report this mountain as the "easiest 6000er in the world", but this claim is debatable. The easiest route entails an exposed ridge and sections of moderately steep ice, with a UIAA rating of PD. There are many 6000m mountains that are easier to climb in terms of technical difficulty. Perhaps therefore, the main reason Huayna Potosí has been referred to as the easiest 6000m climb is that the elevation gain from trailhead to summit is less than 1400 m; with easy access from La Paz. Since La Paz is at 3640 m, climbers have an easier time acclimatizing.

There's a demanding alpine trail (T5) leading to the summit. Huayna Potosí is one of the 1 peaks along the Normal Huayna Potosi.