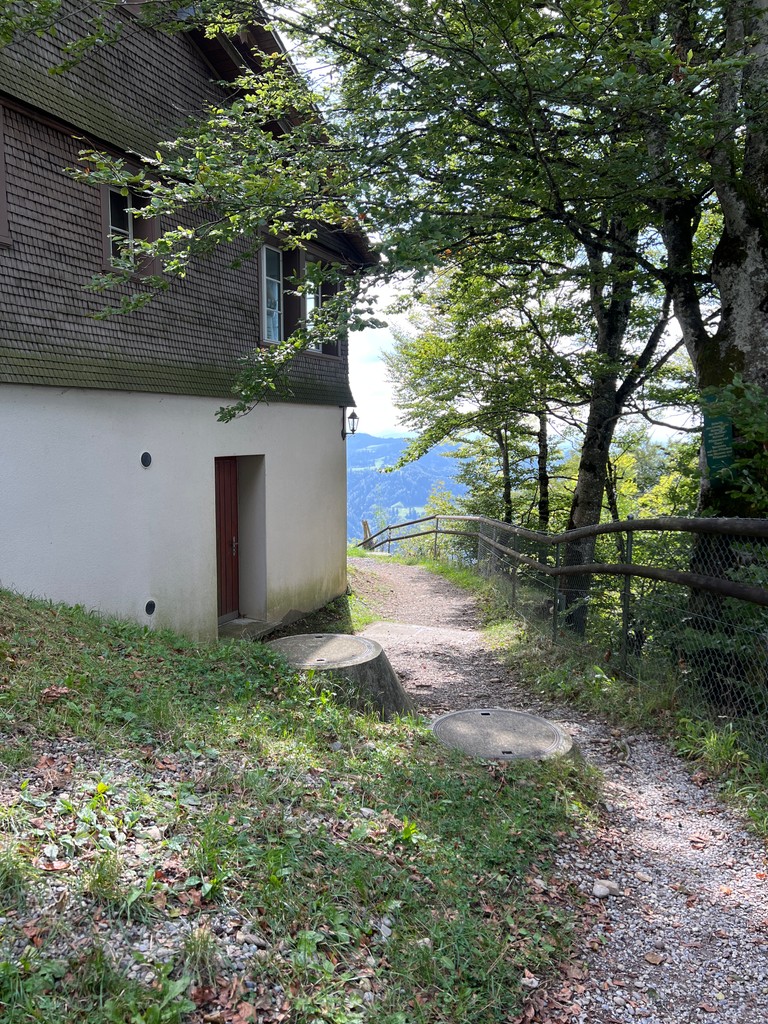 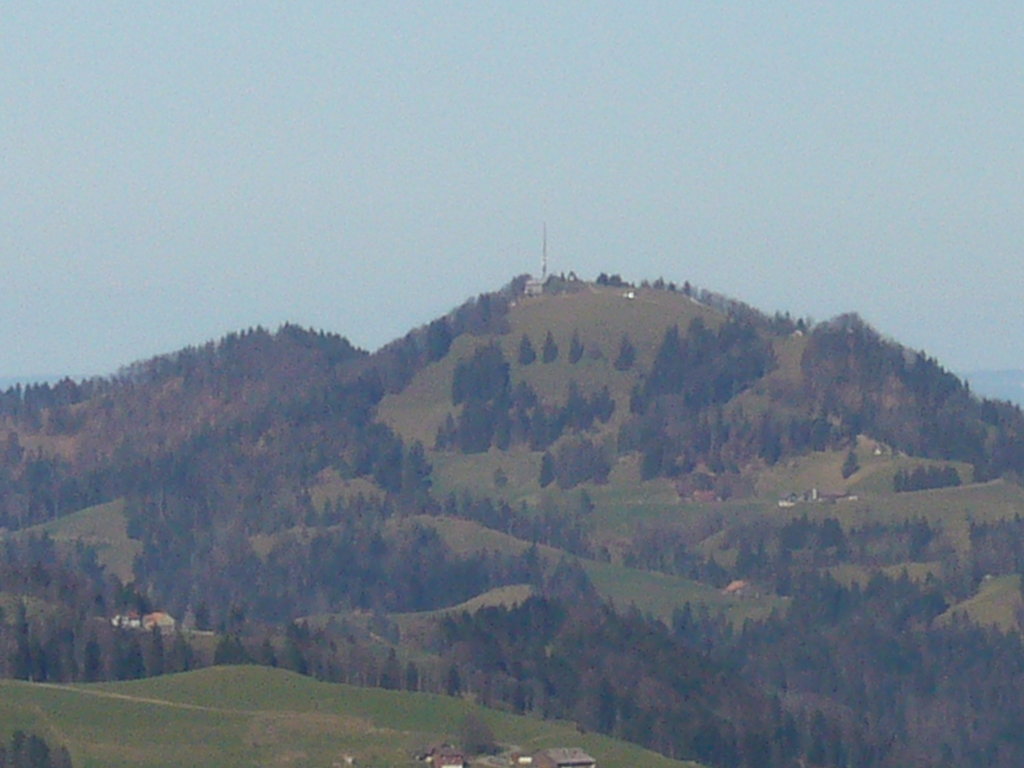 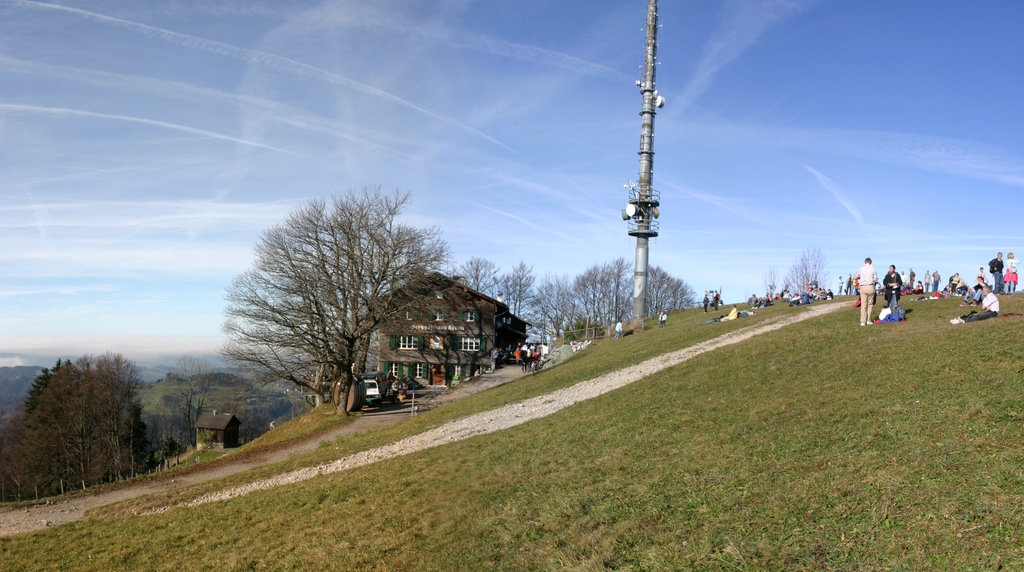 Add photo
1 133 m
Elevation
Elevation is the altitude of a place
above sea level.

179 m
Prominence
Peak’s prominence is the least
vertical to be covered to get from the
summit to any other higher terrain.

Hörnli mountain is located on the territory of the community of Fischenthal, in the Zürcher Oberland, in the eastern part of canton of Zürich, in Switzerland. It is 1,133 meters (3,717 ft) high.

North of the Hörnli, the Dreiländerstein, altitude 992 meters (3,255 ft), marks the meeting of the boundaries of the three Cantons of Zürich, St.Gallen and Thurgau.

Already in the Middle Ages, the so-called Schwabenweg, led over the Hörnli, as a part of the Way of St. James. Since 2008, it is an integrated stretch of the Kreuzlingen branch on the Via Jacobi, registered on the official Swiss national trekking path nr. 4, signalled as leg Fischingen–Rapperswil on Wanderland Schweiz.
There's a trail leading to the summit.

The nearest mountain hut is Berggasthaus Hörnli located 84m/276ft WSW of the summit.