202 m
Elevation
Elevation is the altitude of a place
above sea level.

149 m
Prominence
Peak’s prominence is the least
vertical to be covered to get from the
summit to any other higher terrain.

Proportional Prominence 155 m
Location
50.744775 N  -2.843585 W
Hardown Hill (207 metres, 679 feet high) is a hill between Ryall and Morcombelake in the county of Dorset, England. It rises west of the South Dorset Downs, close to the Dorset coast, and overlooks the Marshwood Vale to the north. Its prominence qualifies it as one of Dorset's four Marilyns and it is listed as one of the "top 12 Dorset views to take your breath away" by Dorset's official tourist website.

The hill lies about 6 kilometres west of Bridport and about 500 metres north of the A 35 road. It is not nearly as well known as its southern extremity, Golden Cap, which is a spectacular bluff on the coast, 2 kilometres to the south. From the top of the hill, which is owned by the National Trust, there are impressive views that take in Thorncombe Beacon, Chardown Hill, Quarry Hill and Langdon Hill.

There is a group of ten barrows, mostly covered in gorse and bracken, about 300 metres north of the summit above the hamlet of Ryall. These barrows are thought to be of disc and bowl form, likely dating to the Bronze Age. Wyatt Wingrave excavated fifteen artefacts dating to the Early Middle Ages in 1916, which he interpreted as the associated objects of an early

Anglo-Saxon inhumation burial. No skeletal remains were found, and it is not clear which of the barrows was excavated. Vera Evison later reinterpreted the assemblage as a group of Anglo-Saxon burials that represented secondary interments in a Bronze Age barrow. A recent consideration of the context and a reclassification of the artefacts has cast doubts on the burial interpretation, and has instead interpreted the assemblage as a hoard.
There's a trail called Caddy Road leading to the summit. 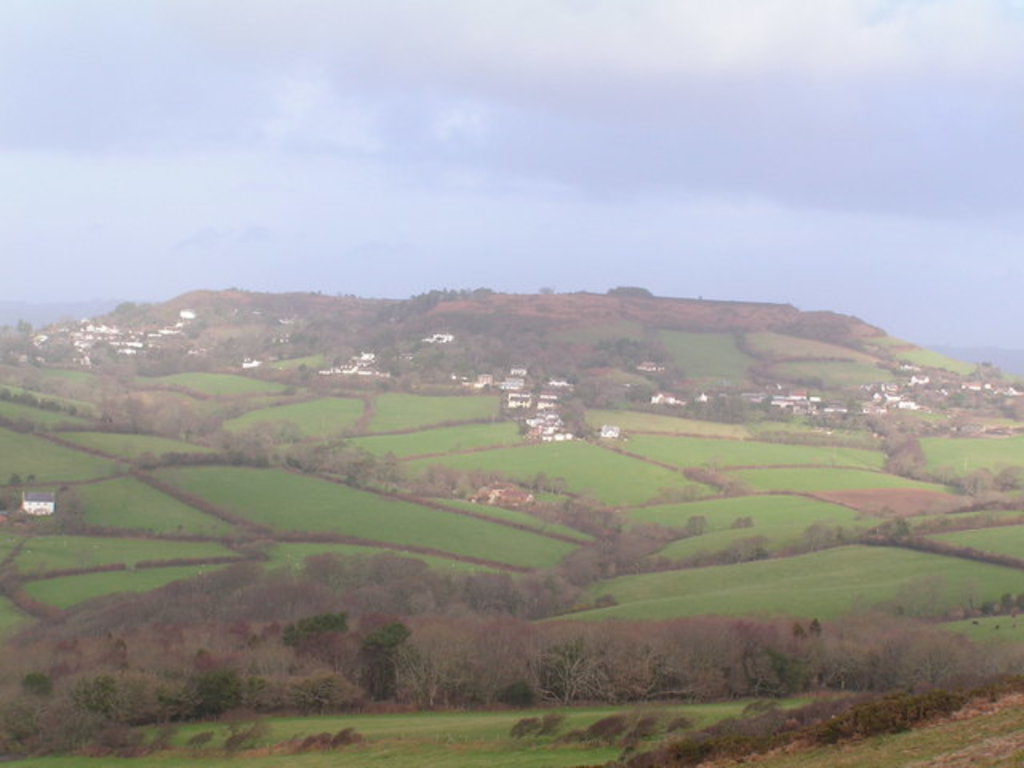 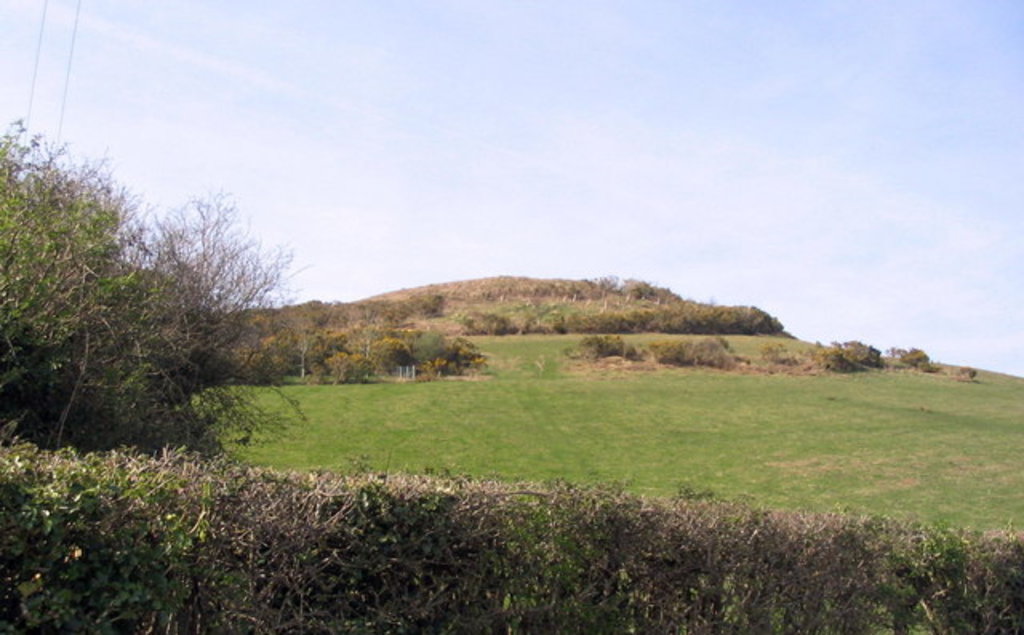 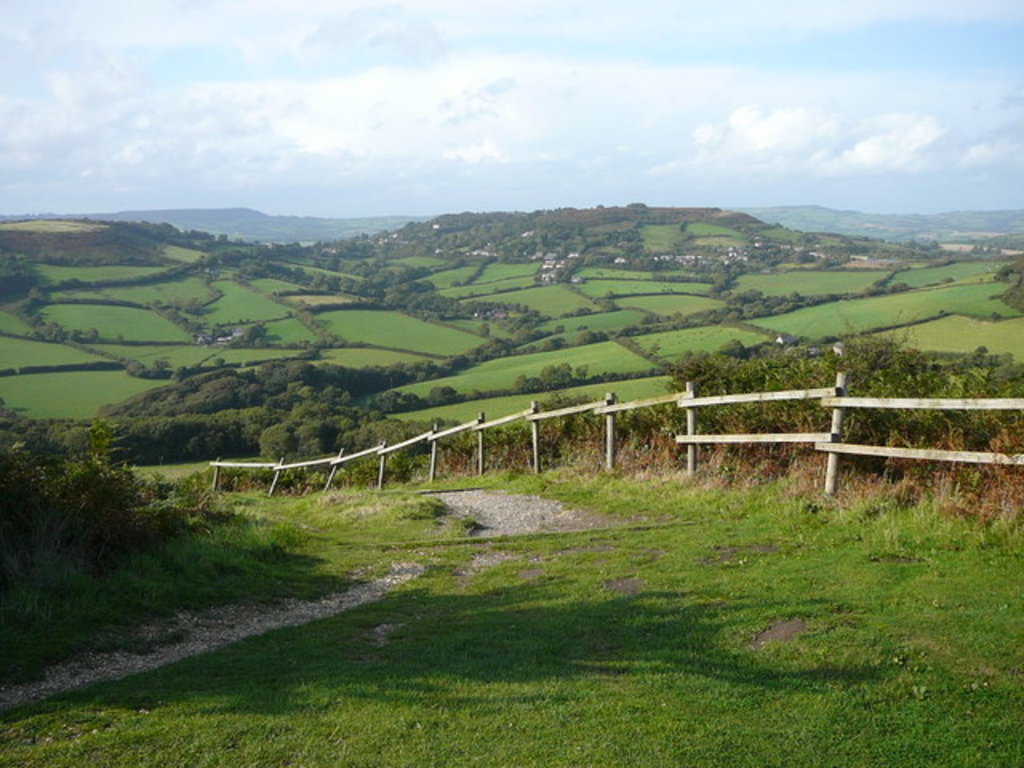 50.786742 N   -2.892507 W
Nearest Higher Neighbor
Lambert's Castle Hill - 5.8 km NW
El: 271 m / Prom: 133 m
Check out a downloadable 3D model of Hardown Hill area. A higher resolution model can be found in the PeakVisor mobile app.
Do you have photos of Hardown Hill or know something about it? Please let us know!