1 424 m
Elevation
Elevation is the altitude of a place
above sea level.

1 079 m
Prominence
Peak’s prominence is the least
vertical to be covered to get from the
summit to any other higher terrain.

Proportional Prominence 1 149 m
Location
47.900966 N  7.09841 E
The Grand Ballon (German: Großer Belchen) or Great Belchen is the highest mountain of the Vosges, located 25 kilometres northwest of Mulhouse, France. It is also the highest point of the Alsace French region.

Some still call it Ballon de Guebwiller, after the name of the closest town, Guebwiller, located 8 km to the east. It is 1,423.7 metres high.

The well known Route des Crêtes (French for "route of the peaks") circumvents the mountain top around east, crossing a mountain pass at an altitude of 1,343 m, between Le Markstein winter sports station and Hartmannswillerkopf, a rocky spur.

The mountain is part of the so-called Belchen System, a group of mountains with the name "Belchen" (in German) that may have been part of a Celtic sun calendar.
There's a hiking trail (T1) leading to the summit. Grand Ballon is one of the 139 peaks along the multi-day European long distance path E2. 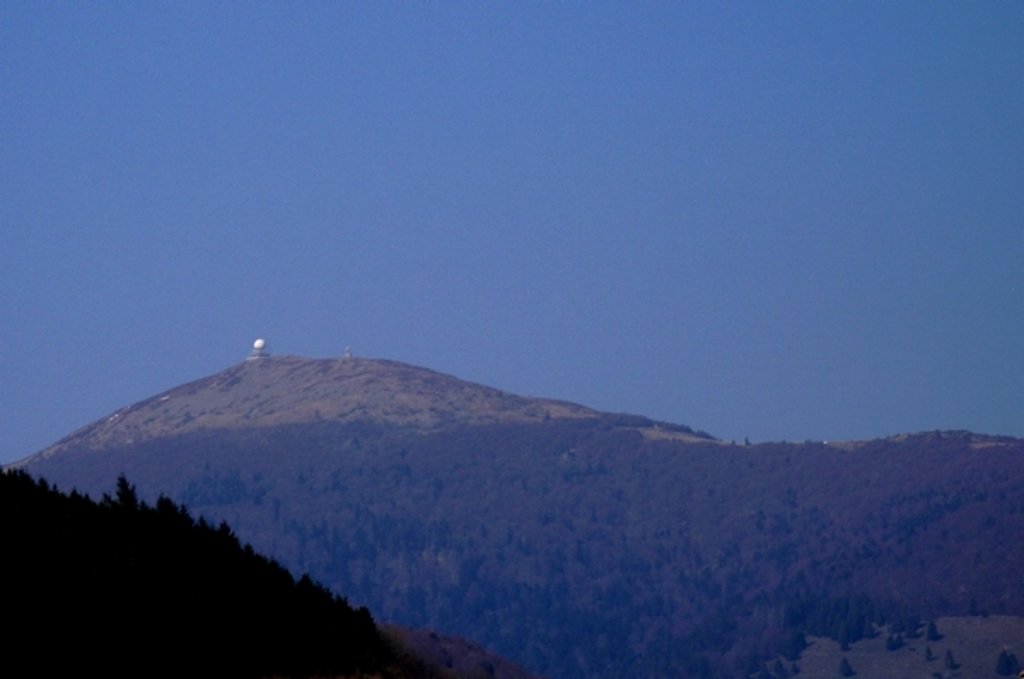 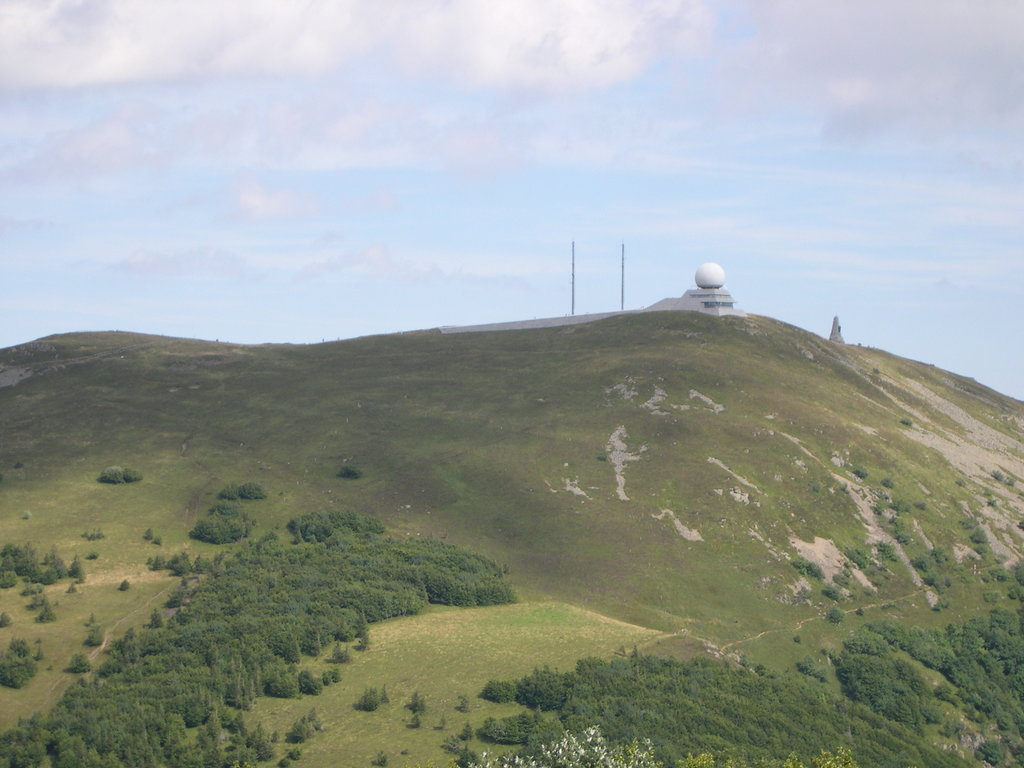 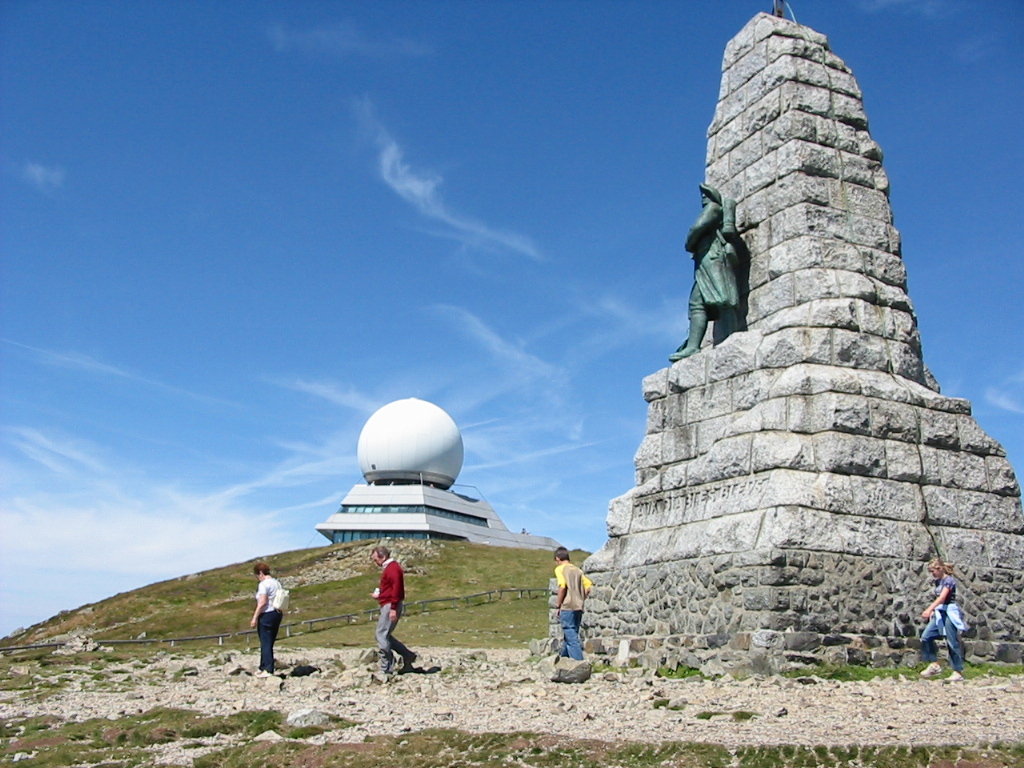 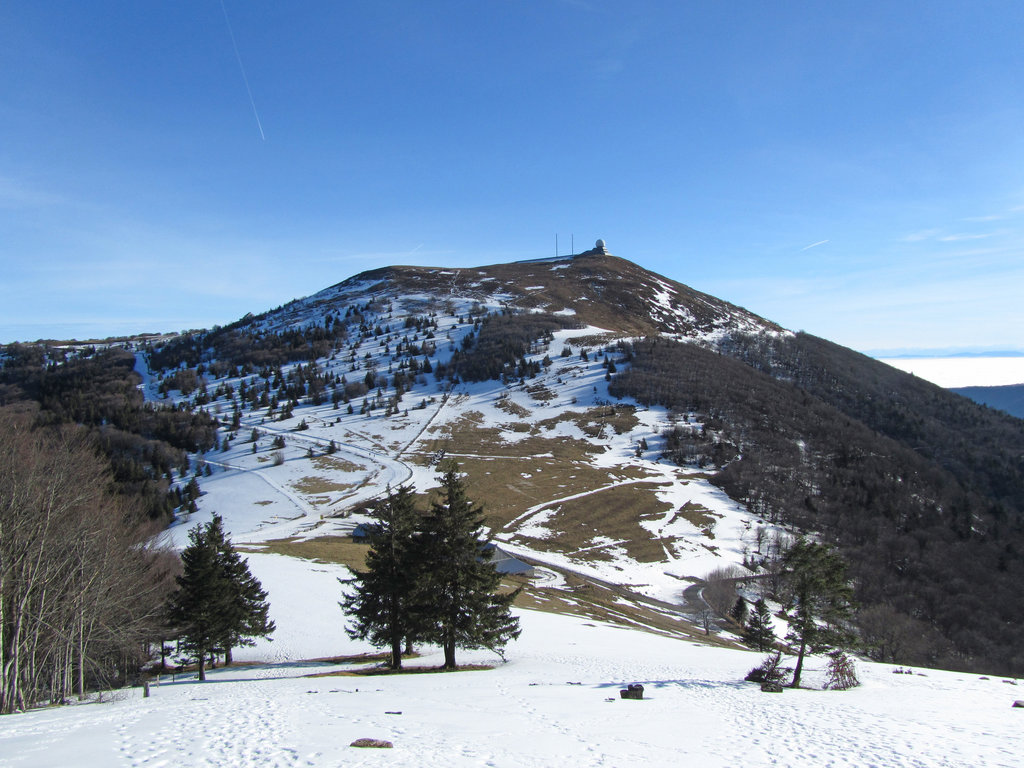 47.875 N   7.998889 E
Nearest Higher Neighbor
Feldberg - 67.7 km E
El: 1 493 m / Prom: 923 m
Check out a downloadable 3D model of Grand Ballon area. A higher resolution model can be found in the PeakVisor mobile app.
Do you have photos of Grand Ballon or know something about it? Please let us know!