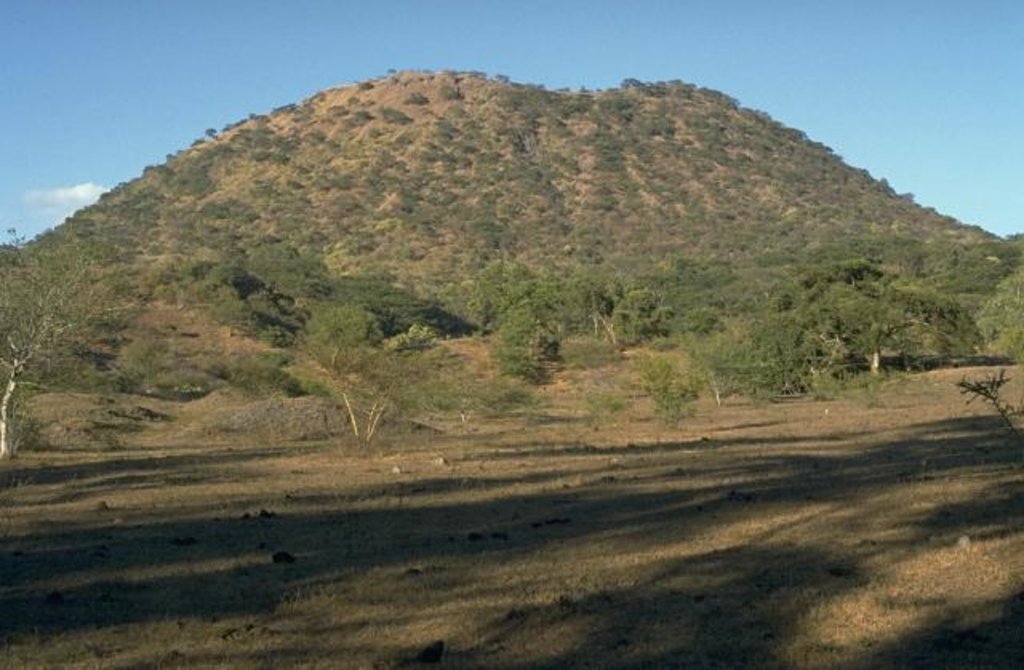 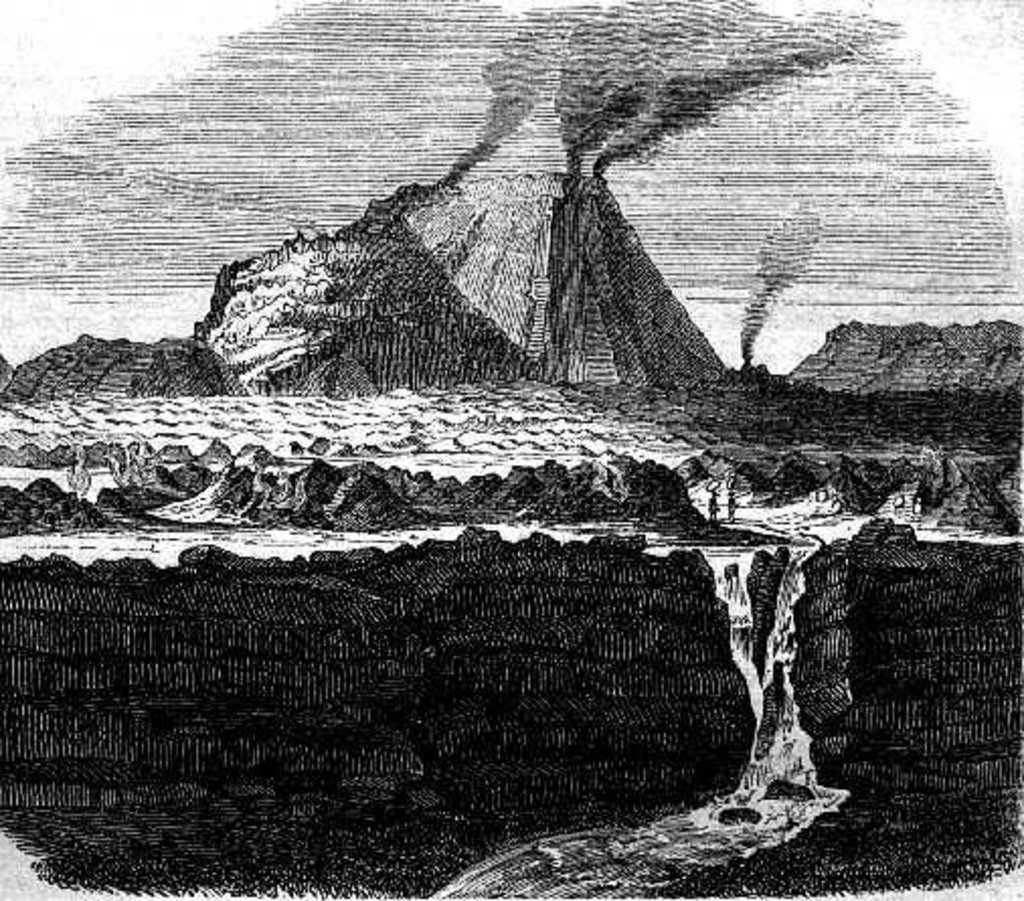 1 223 m
Elevation
Elevation is the altitude of a place
above sea level.

198 m
Prominence
Peak’s prominence is the least
vertical to be covered to get from the
summit to any other higher terrain.

Proportional Prominence 1 295 m
Volcano
Most commonly a conical hill or mountain built around a vent that connects with reservoirs of molten rock below the surface of the Earth.
Location
18.974453 N  -101.716898 W

El Jorullo is a cinder cone volcano in Michoacán, central Mexico, on the southwest slope of the central plateau, 33 miles (53 kilometers) southeast of Uruapan in an area known as the Michoacán-Guanajuato volcanic field. It is about 6 miles (10 km) east-northeast of La Huacana. Its current elevation is 4,360 ft (1,329 m). El Jorullo has four smaller cinder cones which have grown from its flanks. The vents of El Jorullo are aligned in a northeast to southwest direction. Lava from these vents cover nine square km around the volcano. Later eruptions produced lavas that had higher silica contents making them thicker than the earlier basalts and basaltic andesite lavas. El Jorullo's crater is about 1,300 by 1,640 feet (400 by 500 m) wide and 490 feet (150 m) deep.

El Jorullo is one of two known volcanoes to have developed in Mexico in recent history. The second, born about 183 years later, was named Parícutin after a nearby village that it eventually destroyed. Parícutin is about 50 miles (80 km) northwest of El Jorullo.

El Jorullo was first erupted on 29 September 1759. Earthquakes occurred prior to this first day of eruption. Once the volcano started erupting, it continued for 15 years...eventually ending in 1774.

Alexander von Humboldt climbed El Jorullo during the Mexican portion of his scientific expedition to Spanish America. When he visited on 19 September 1803, its multiple cones were still smoldering and the air was extremely hot and filled with volcanic gases. He wrote a detailed description of the climb, noting that his face and those of his travel companions were burned. The volcano enriched the local soil and there was considerable vegetation. Humboldt sketched the volcano in the distance, showing multiple smoking cones. Humboldt undertook the climb with his scientific travel partner Aime Bonpland, as well as a local Basque settler Ramón Epelde, and two local indigenous servants, whose names have not been recorded. Humboldt noted their assistance on site. Humboldt also notes that he consulted a 1782 publication Rusticatio Mexicana, by Rafael Landívar, who calculated the height of the volcano and the temperature of the thermal waters.

El Jorullo did not develop on a corn field like Parícutin did, but it did destroy what had been a rich agricultural area. It grew approximately 820 feet (250 meters) from the ground in the first six weeks. The eruptions from El Jorullo were primarily phreatic and phreatomagmatic. They covered the area with sticky mud flows, water flows and ash falls. All but the youngest lava flows were covered by this ash fall. Later eruptions from El Jorullo were magmatic with neither mud nor water flows. This 15 year eruption was the longest one El Jorullo has had, and was the longest cinder cone eruption known. Lava flows can still be seen to the north and west of the volcano. The eruption had a VEI of 4.