Cheonwangbong map
Go to camera
Teleport
Zoom in
Zoom out

1 918 m
Elevation
Elevation is the altitude of a place
above sea level.

1 697 m
Prominence
Peak’s prominence is the least
vertical to be covered to get from the
summit to any other higher terrain.

The 1915m-high mountain is located in Jirisan National Park. The park spans three provinces (North, South Jeolla and South Gyeongsang) and is the largest in South Korea. The largest proportion of the national park is in the province of South Gyeongsang. The highest peak of the mountain, Cheonhwangbong is also located in this province. Another well-known peak is Samshin-bong (Three Spirits Peak).

There are seven major Buddhist temples on Jirisan. Hwaeomsa is the largest and best-known temple among these. It contains several national treasures, mostly stone artworks from about 600–900 CE. The mountain is also home to the Cheonghak-dong (Azure Crane Village) alpine valley, which includes the Samseonggung (Three Sages Palace), which is a site celebrating one of Korea's foundation myths. 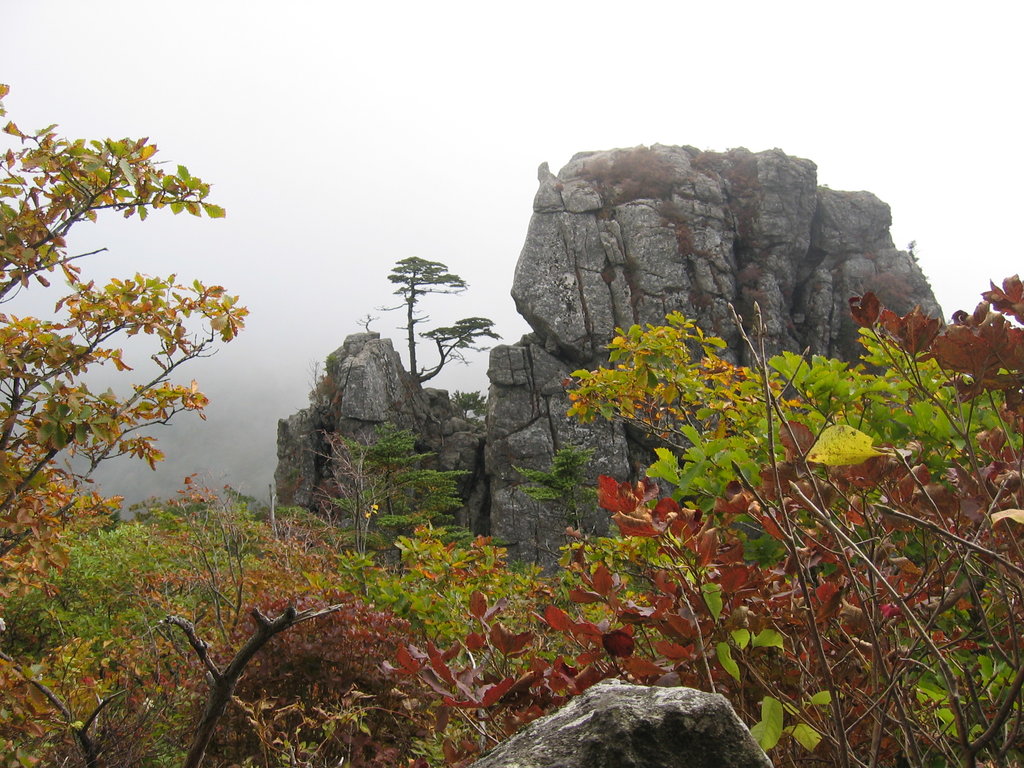 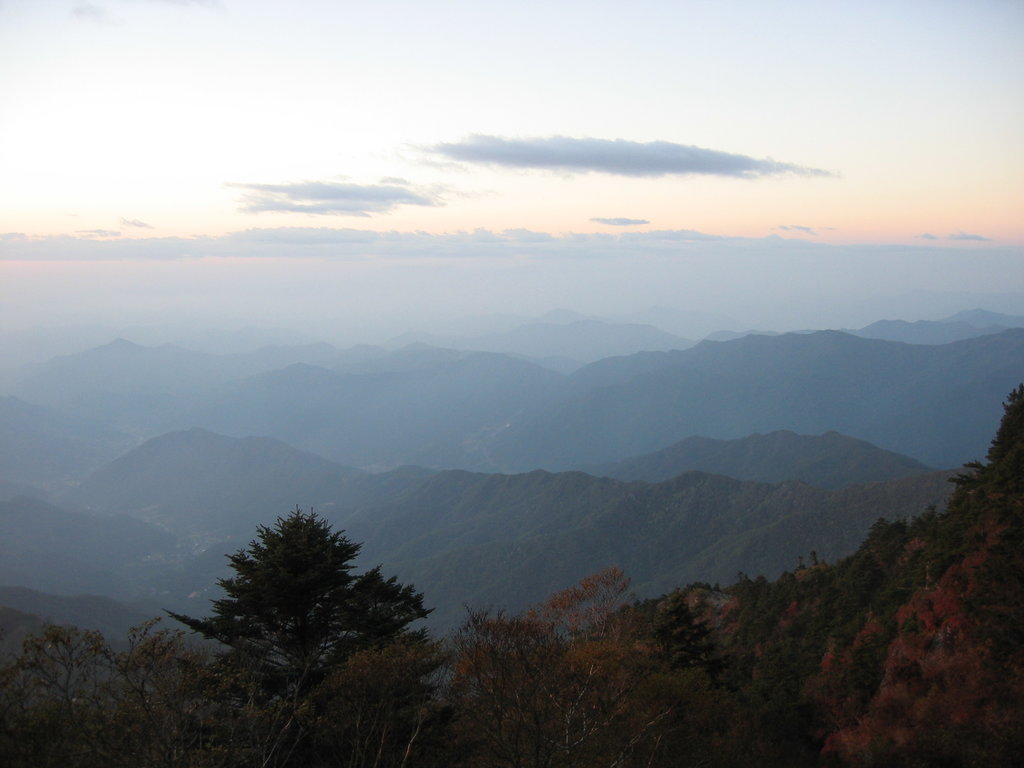 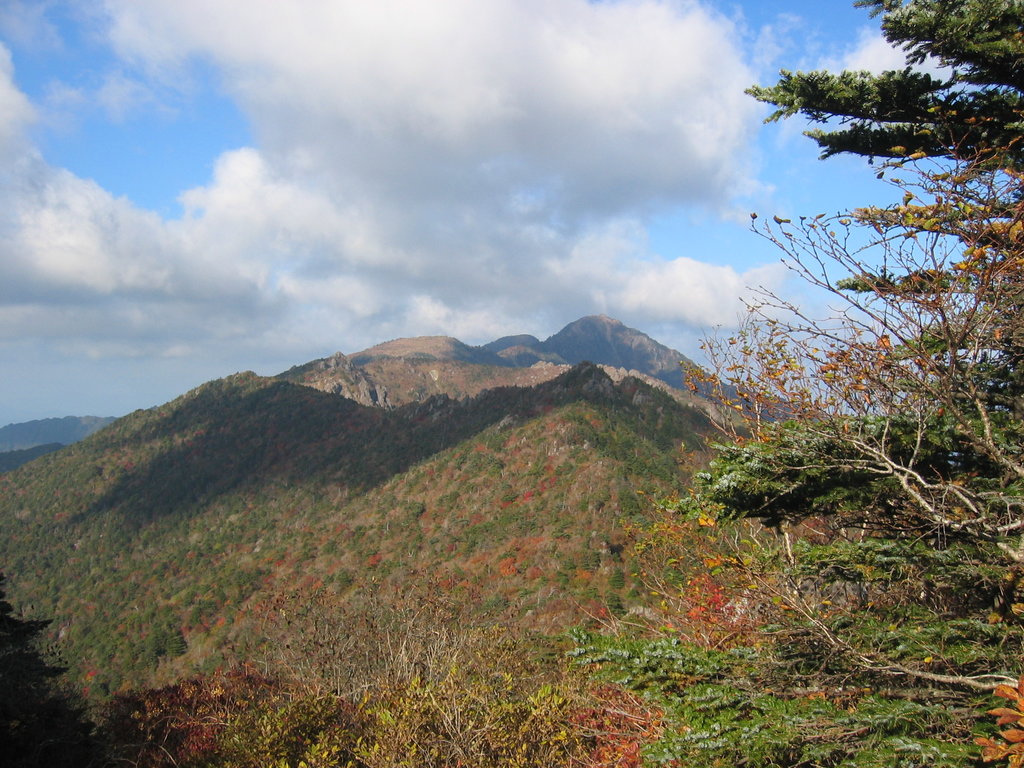 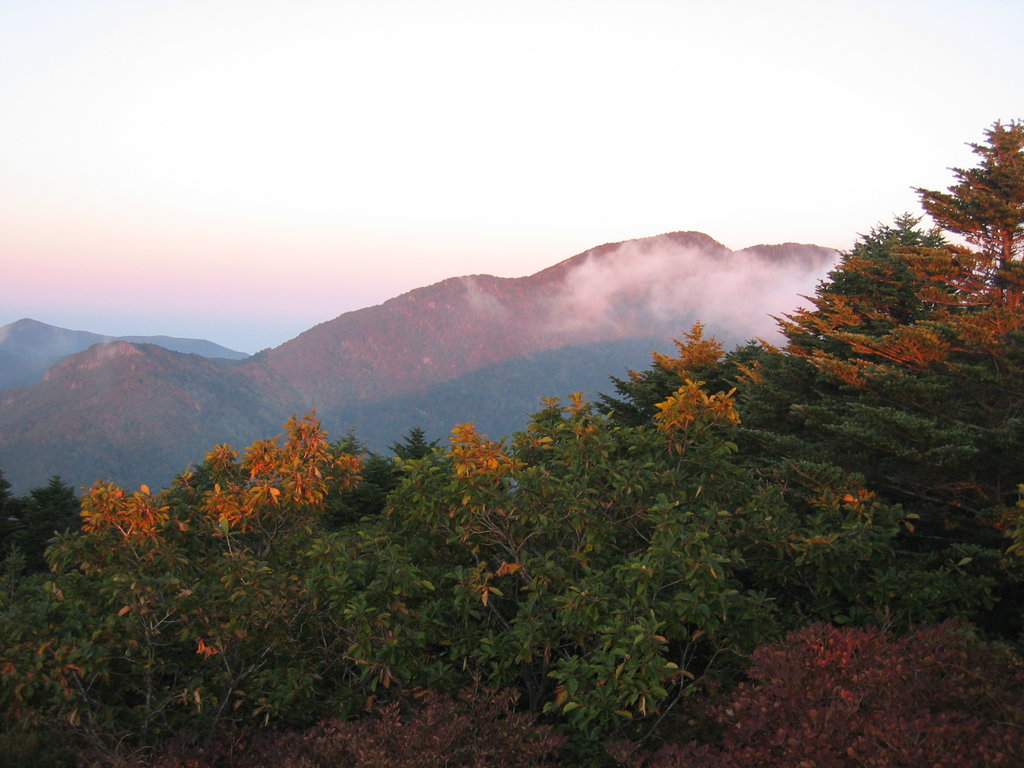 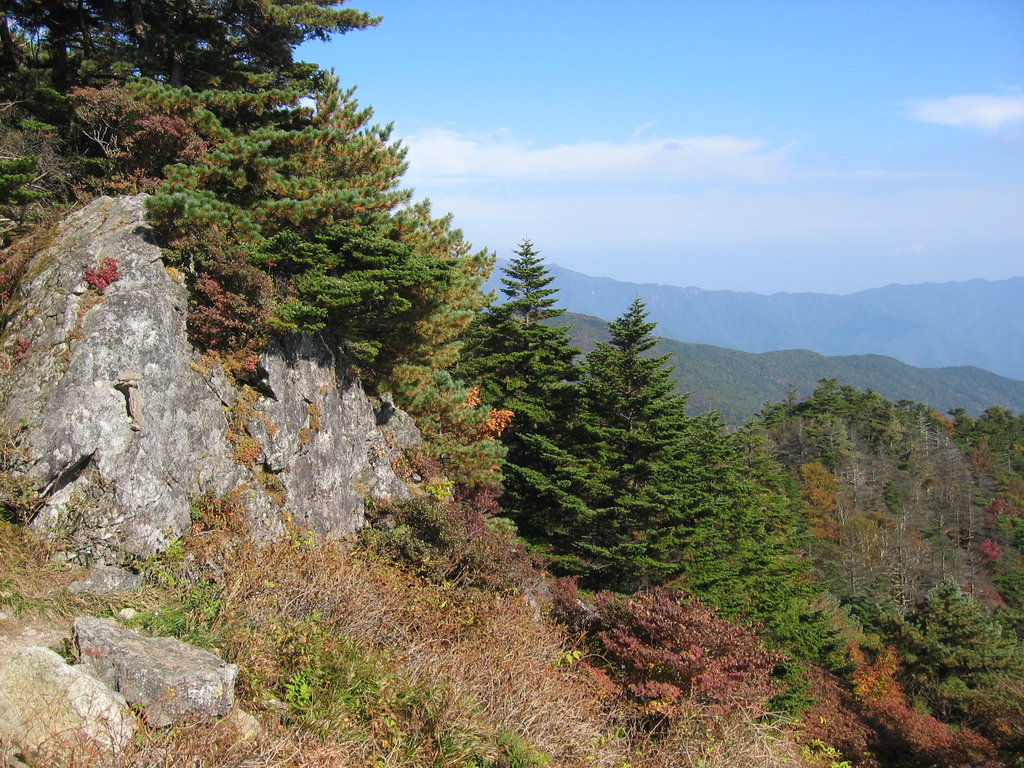 33.361568 N   126.535591 E
Nearest Higher Neighbor
Hallasan - Dongneung - 245.8 km SSW
El: 1 950 m / Prom: 1 950 m
Summit Register
See all
Man Se Kim
Check out a downloadable 3D model of Cheonwangbong area. A higher resolution model can be found in the PeakVisor mobile app.
Do you have photos of Cheonwangbong or know something about it? Please let us know!