Location
-29.093992 S  29.330994 E
Champagne Castle is a mountain in the central Drakensberg range, and is the second highest peak in South Africa. It contains a series of subsidiary peaks, amongst them, Cathkin Peak (3149 m), Sterkhorn (previously called Mount Memory), Monk's Cowl and Dragon's Back.

It is said that when two intrepid mountaineers, David Gray and Major Grantham, climbed the peaks directly in front of Cathkin, they were about to celebrate their long haul by popping a bottle of champagne. But as fate would have it, the guide dropped the bottle on a rock – and in that moment Champagne Castle in the heart of the Drakensberg was christened.

Cathkin Peak was named after the residence of a Lanarkshire immigrant, Stephan Snyman, who named his home after Cathkin Braes, a hill in Glasgow.

388 m
Prominence
Peak’s prominence is the least
vertical to be covered to get from the
summit to any other higher terrain. 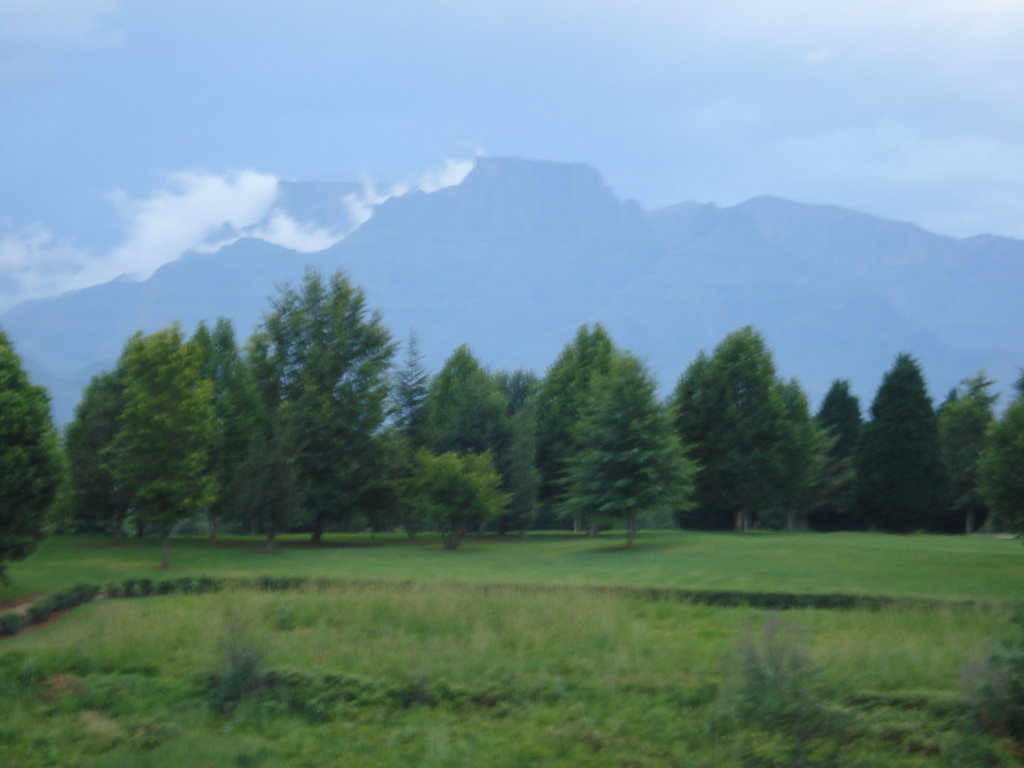 -29.187778 S   29.343333 E
Nearest Higher Neighbor
Lithobolong - 10.5 km S
El: 3 379 m / Prom: 20 m
Check out a downloadable 3D model of Champagne Castle area. A higher resolution model can be found in the PeakVisor mobile app.
Do you have photos of Champagne Castle or know something about it? Please let us know!