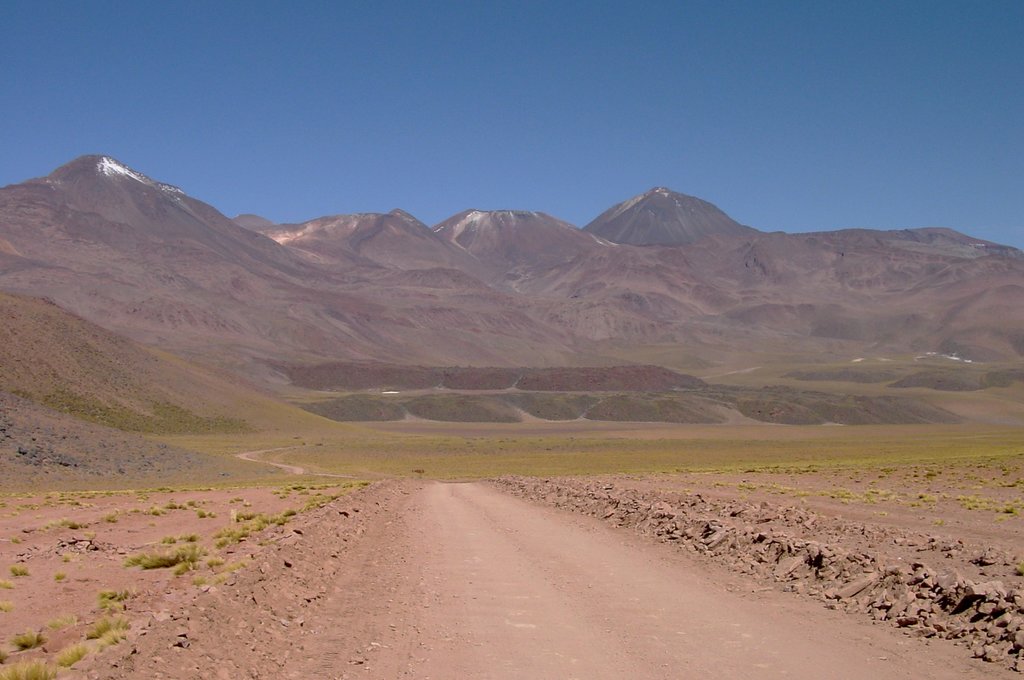 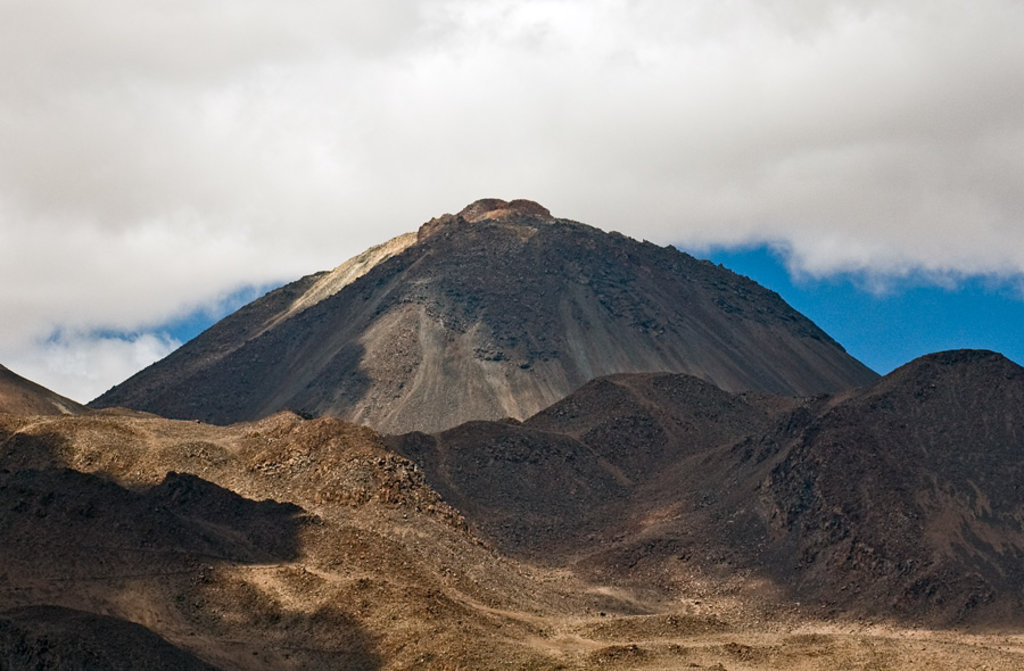 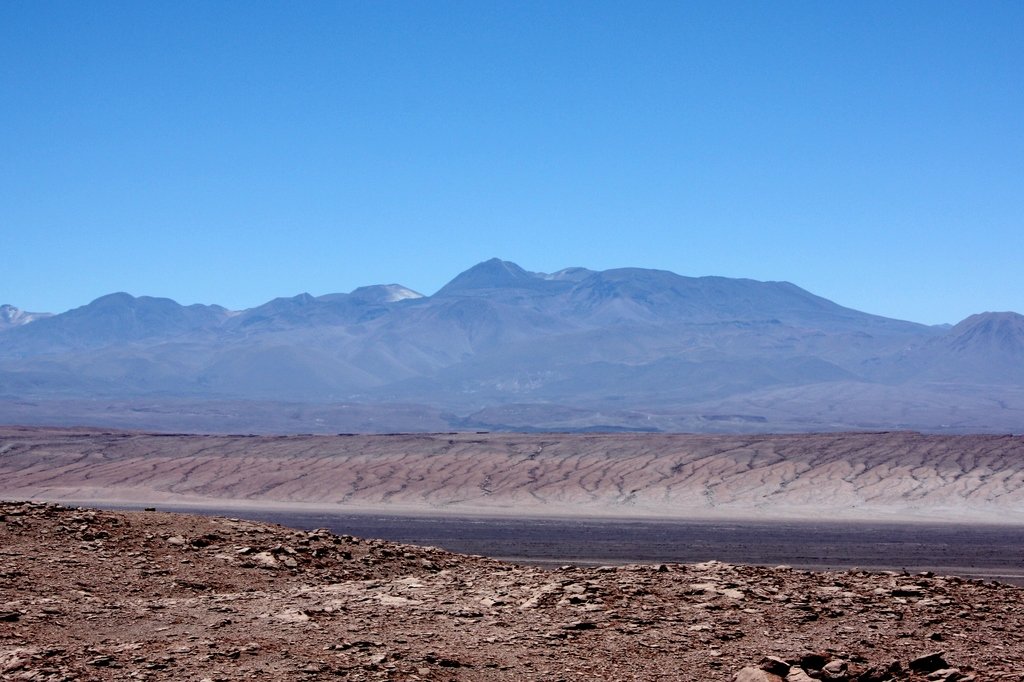 Add photo
5 978 m
Elevation
Elevation is the altitude of a place
above sea level.

1 262 m
Prominence
Peak’s prominence is the least
vertical to be covered to get from the
summit to any other higher terrain.

Proportional Prominence 4 471 m
Volcano
Most commonly a conical hill or mountain built around a vent that connects with reservoirs of molten rock below the surface of the Earth.
Location
-22.719044 S  -67.890539 W

Sairecabur (also known as Sairecábur) is a volcano in Chile and an associated mountain range, located on the frontier between Bolivia and Chile. It is part of the Andean Central Volcanic Zone. Sairecabur proper is 5,971 metres (19,590 ft) high; other mountains in the range are 5,722 metres (18,773 ft) high Curiquinca, 5,819 metres (19,091 ft) Escalante and 5,748 metres (18,858 ft) high Cerro Colorado. These volcanoes have erupted a number of lava flows. Licancabur, Putana and Juriques are neighbouring volcanic centres.

Sairecabur proper is accompanied by a 4.5 kilometres (2.8 mi) wide caldera. Before the formation of this caldera the volcano may have been 7,000 metres (23,000 ft) high and thus one of the highest volcanoes on Earth. After the formation of this caldera lava effusion occurred during the Pleistocene and Holocene; there is no reported historical activity, however. Eruption products on Escalante and Sairecabur include andesite and dacite. Sulfur mines exist on the Sairecabur chain.

An Inca sanctuary has been found on Sairecabur. More recently, the Receiver Lab Telescope was placed on the volcano, where it is the highest submillimeter telescope in the world at an altitude of 5,525 metres (18,127 ft). The climate is dry, cold and very sunny.
There's a trail leading to the summit.