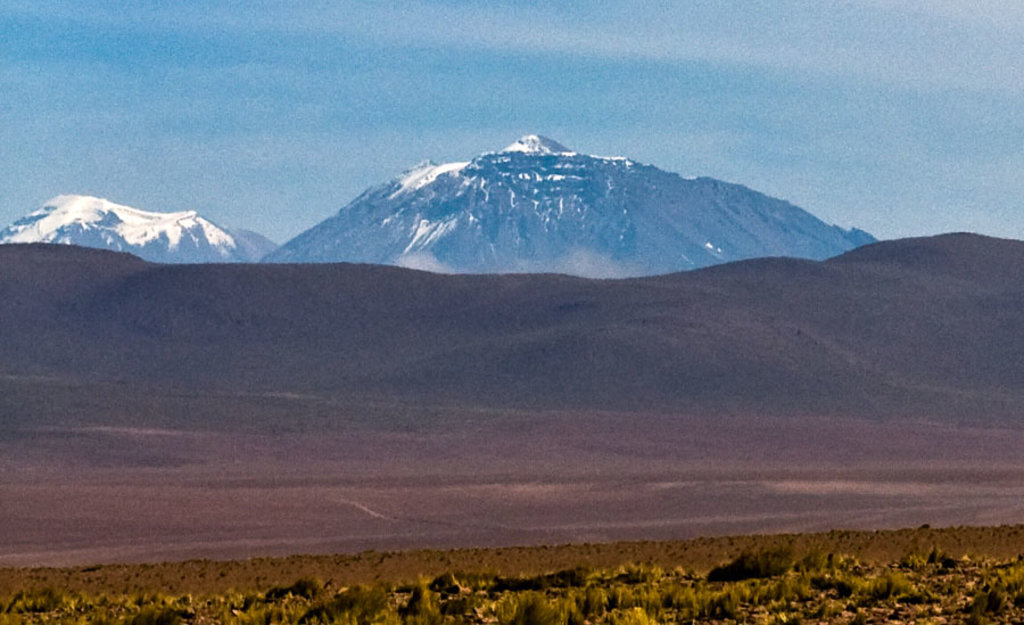 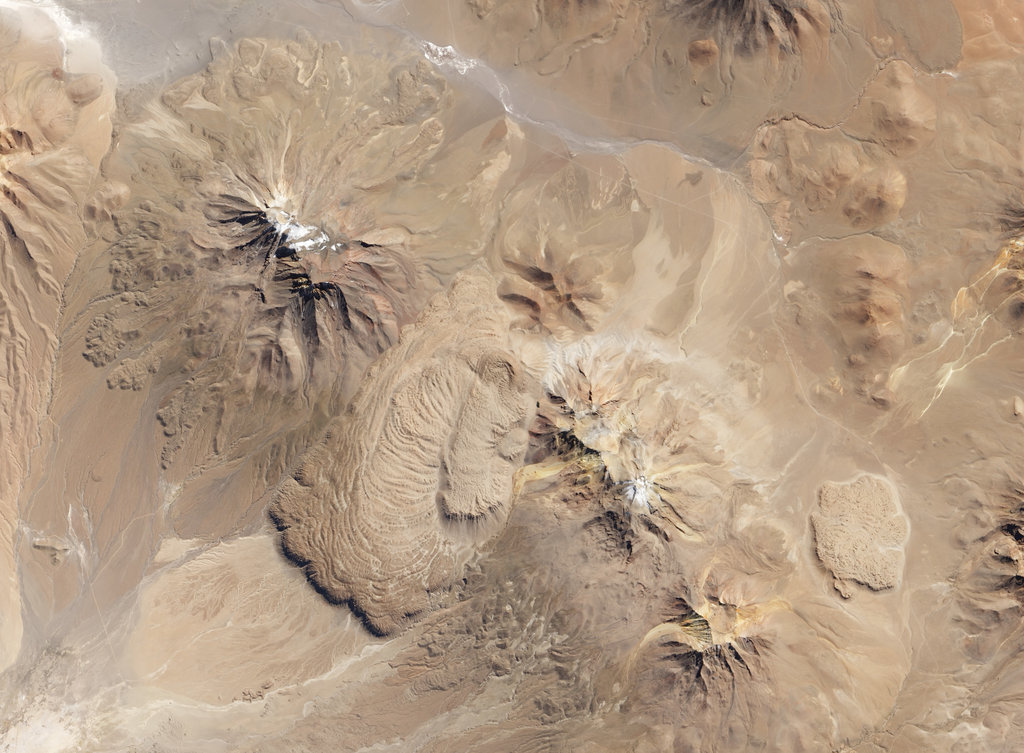 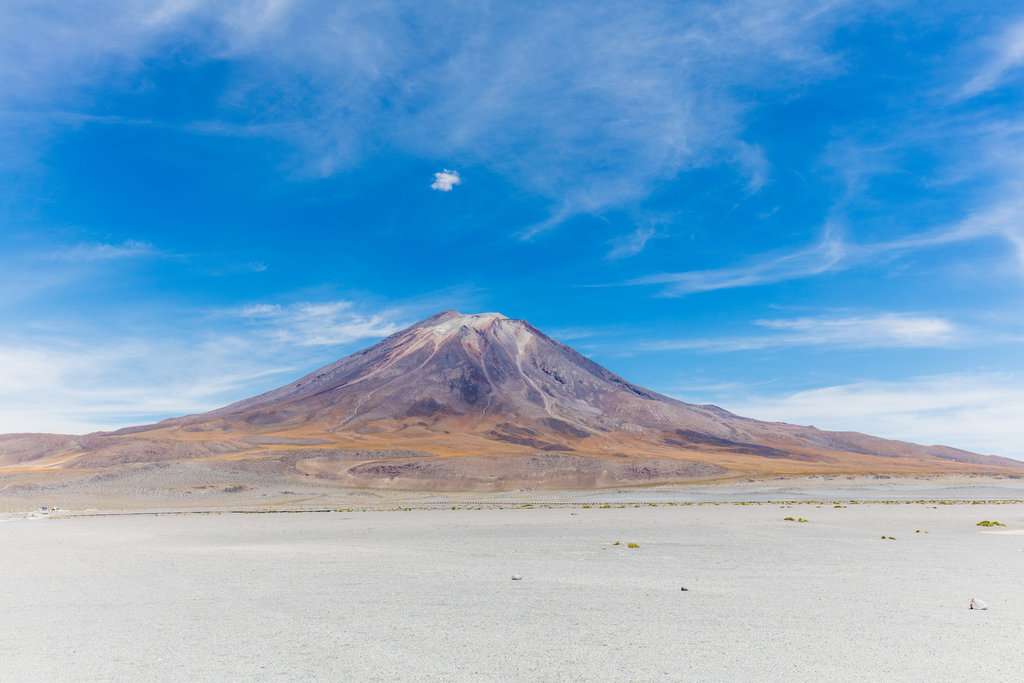 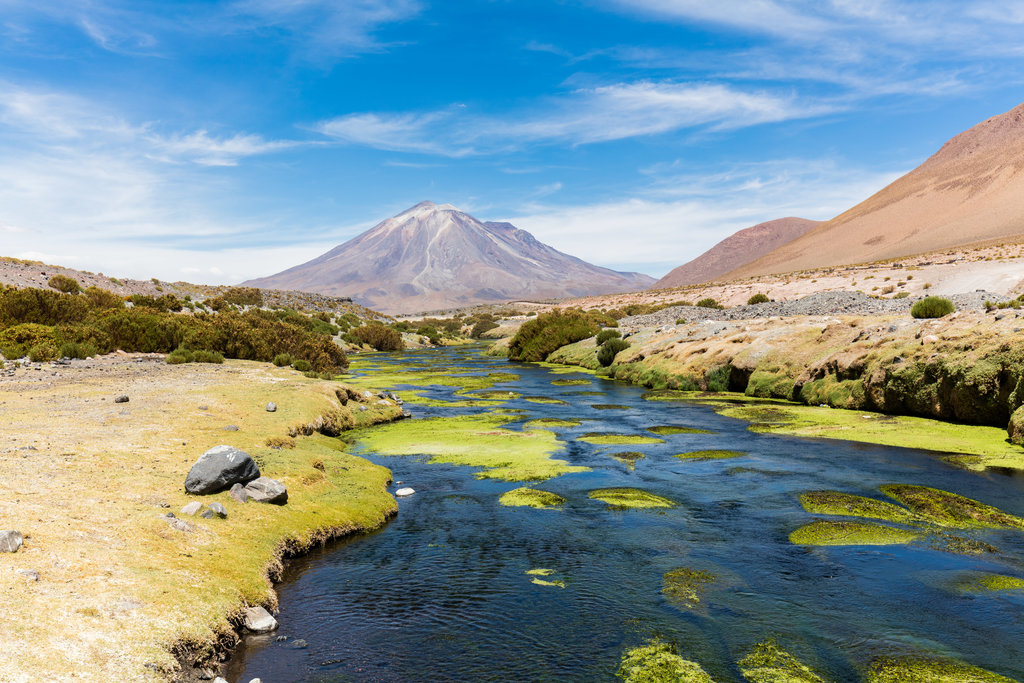 Show 1 photos
Add photo
5 946 m
Elevation
Elevation is the altitude of a place
above sea level.

1 640 m
Prominence
Peak’s prominence is the least
vertical to be covered to get from the
summit to any other higher terrain.

Proportional Prominence 4 456 m
Ultra
Mountains with prominence of 1 ⁠500 ⁠m / 4 ⁠921 ⁠ft or more.
Volcano
Most commonly a conical hill or mountain built around a vent that connects with reservoirs of molten rock below the surface of the Earth.
Location
-22.05965 S  -68.22833 W

Due to its prominence above 1,500 m, Mount Paniri is considered an Ultra mountain. This is unique, since there are only 1,524 such peaks on Earth.