670 m
Elevation
Elevation is the altitude of a place
above sea level.

62 m
Prominence
Peak’s prominence is the least
vertical to be covered to get from the
summit to any other higher terrain.

Location
40.309935 N  -3.684534 W
The Cerro de los Ángeles (Hill of the Angels) is a famous hill located in Getafe, Spain, about 10 km (6.2 mi) south of Madrid. The site is famous for being considered the geographic centre of the Iberian Peninsula. On top of the hill there is a 14th-century monastery named Our Lady of the Angels (Nuestra Señora de los Ángeles), as well as the Monument to the Sacred Heart of Jesus (Monumento al Sagrado Corazón), built in 1919 to dedicate the country and inaugurated by king Alfonso XIII. Several Spanish Civil War battles occurred on the hill, resulting in the destruction of the original monument. Bullet marks dating from the war can be seen on the Sagrado Corazón monument as well as the walls of the monastery.

After the war, the government moved the remains of the monument across the esplanade and, funded by popular subscription, rebuilt a bigger version with an underground church.

In the monument resides the patron virgin of Getafe (Spanish cities often each have their own town virgins); thus the place is very well traveled and loved by the citizens of Getafe.

The slopes of the hill are populated with carrascos pines as well as parks, springs, paths, a bar and soccer grounds. For that reason, aside from being a religious center, it is a well-enjoyed place to spend a day surrounded by nature.

From the geologic point of view, the hill has a peak altitude of 670 meters (2,200 feet) above sea level, with the base at 610 meters (2,000 feet). The area surrounding the hill is flat in all directions, making for great panoramic views of Madrid, Getafe, and the surrounding countryside.

A radio tower sits on the peak of the hill besides the monastery. The seminary for the diocese of Getafe is located by the monastery.
There's a trail leading to the summit.
Cerro de los Ángeles 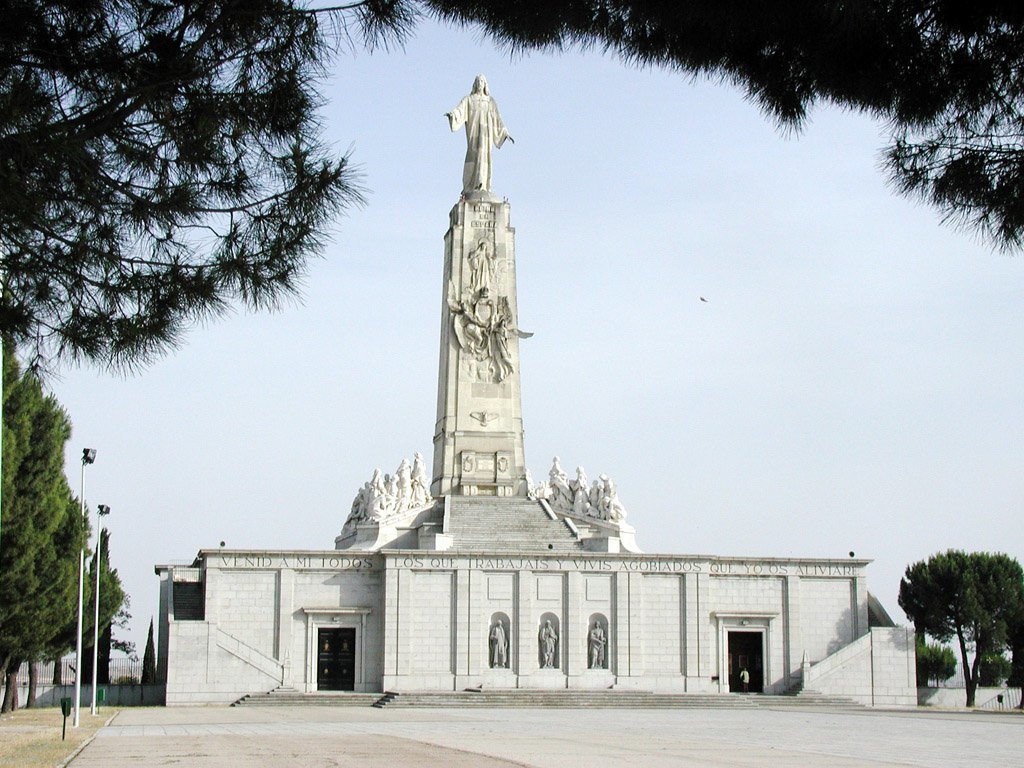 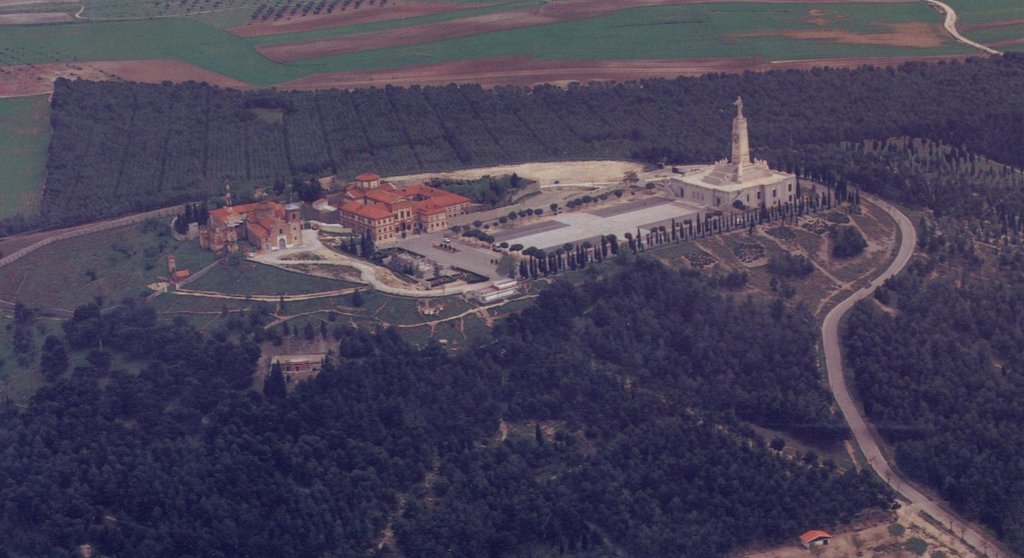