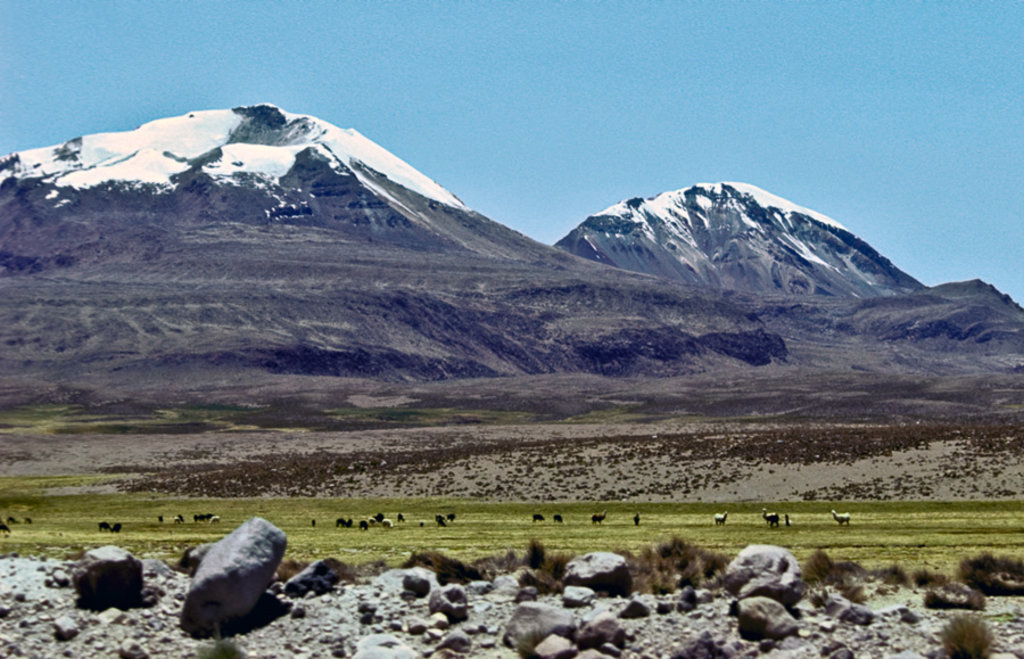 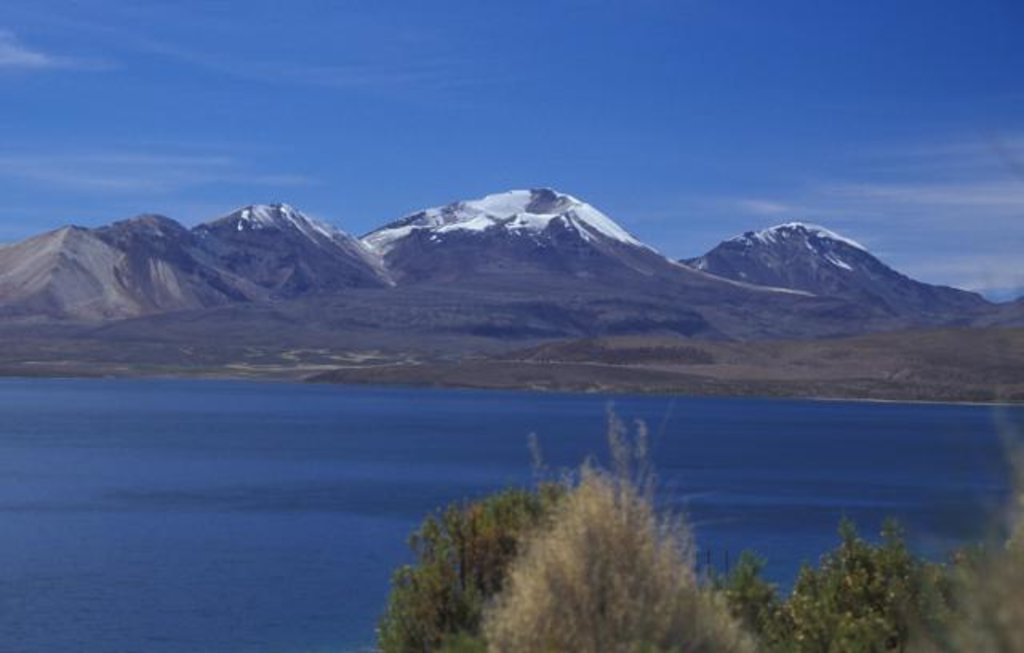 Add photo
6 052 m
Elevation
Elevation is the altitude of a place
above sea level.

1 422 m
Prominence
Peak’s prominence is the least
vertical to be covered to get from the
summit to any other higher terrain.

Proportional Prominence 4 513 m
Volcano
Most commonly a conical hill or mountain built around a vent that connects with reservoirs of molten rock below the surface of the Earth.
Location
-18.382779 S  -69.04858 W

The group lies along a north-south alignment. The Acotango volcano is heavily eroded, but a lava flow on its northern flank is morphologically young, suggesting Acotango was active in the Holocene. Later research has suggested that lava flow may be of Pleistocene age. Glacial activity has exposed parts of the inner volcano, which is hydrothermally altered. Glacial moraines lie at an altitude of 4,200 metres (13,800 ft) but a present ice cap is only found past 6,000 metres (20,000 ft) of altitude.

It is believed that Pedro Rosende, a Chilean explorer, found the remains of firewood at the summit of Acotango. Because of this, it is thought that the mountain might have been one of the high Incan Andean sanctuaries. However, more exploration is needed to verify this information.
There's a demanding alpine trail (T5) called Ascent Acotango II leading to the summit.