835 m
Elevation
Elevation is the altitude of a place
above sea level.

746 m
Prominence
Peak’s prominence is the least
vertical to be covered to get from the
summit to any other higher terrain.

Proportional Prominence 753 m
Location
37.658776 N  126.978024 E
Bukhansan, or Bukhan Mountain, is a mountain on the northern periphery of Seoul, South Korea. There are three major peaks, Baegundae 836.5 meters (2,744 ft), Insubong 810.5 meters (2,659 ft), Mangyeongdae 787.0 meters (2,582.0 ft). Because of its height and the fact that it borders a considerable portion of the city, Bukhansan is a major landmark visible from most city districts. The name "Bukhansan" means "mountain north of Han River", referring to the fact that it is the northern border of the city. During the Joseon era, the peaks marked the extreme northern boundary of Seoul.

Bukhansan is the highest mountain within Seoul city boundaries. Apart from Bukhansan, there are seven other mountains including Dobongsan and Suraksan that are over 600 meters high within the city.

Popular throughout the year, Bukhansan, and Bukhansan National Park, which was formed in 1983, are renowned for birdwatching, hiking and rockclimbing. Bukhansan attracts a large number of hikers; around 5 million per year.
There's a demanding alpine trail (T5) called 염초봉 릿지 leading to the summit. 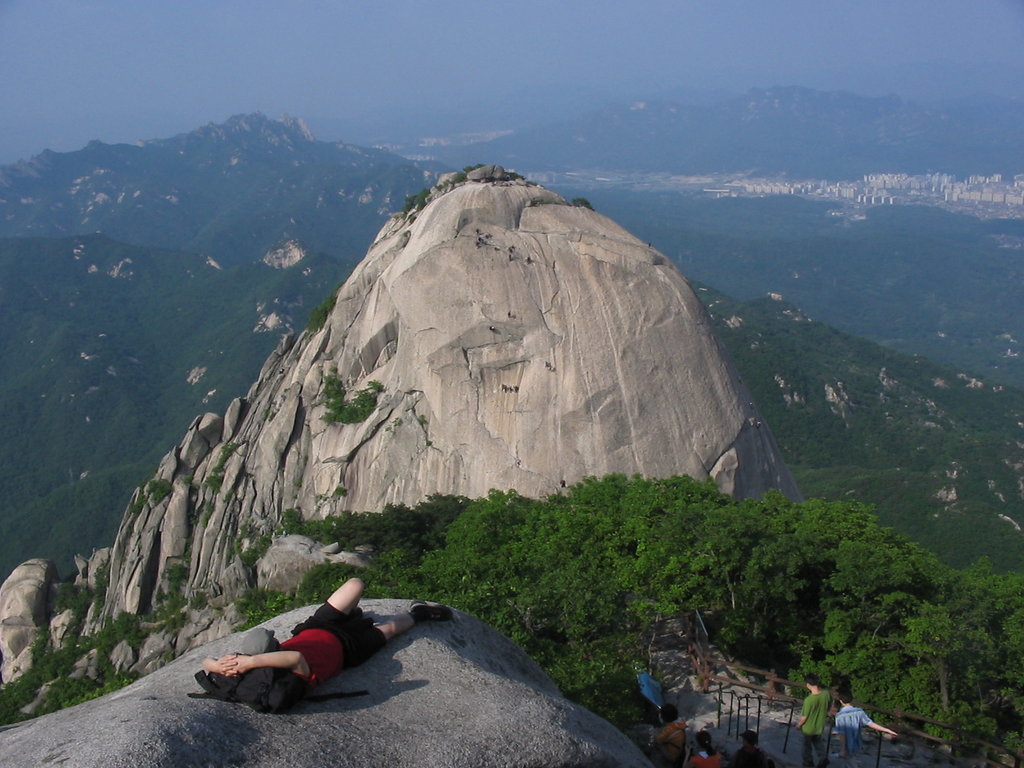 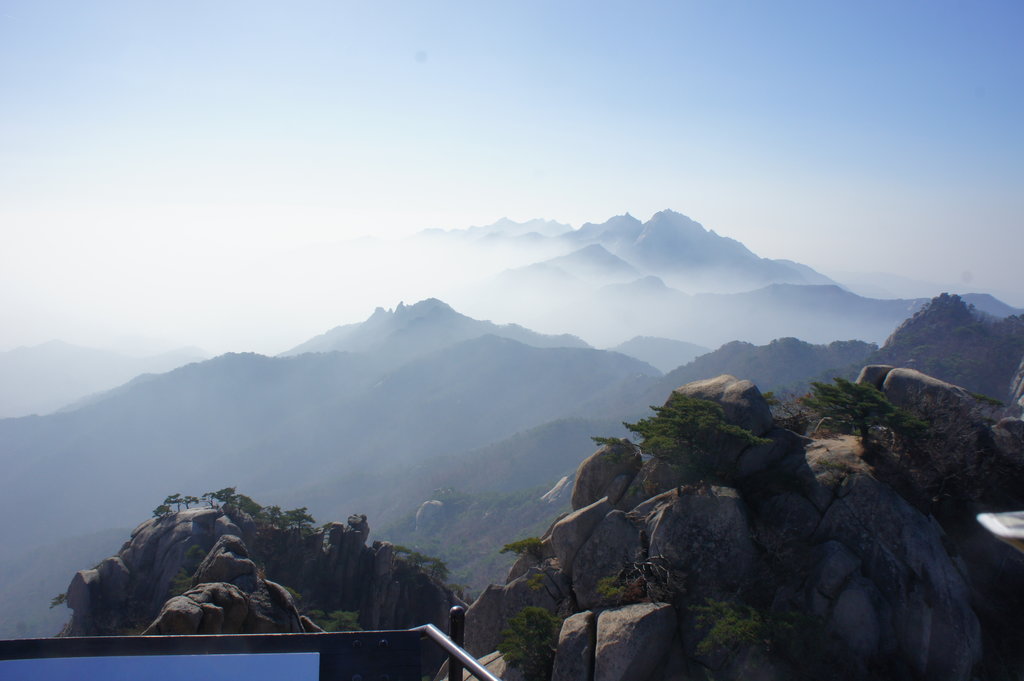 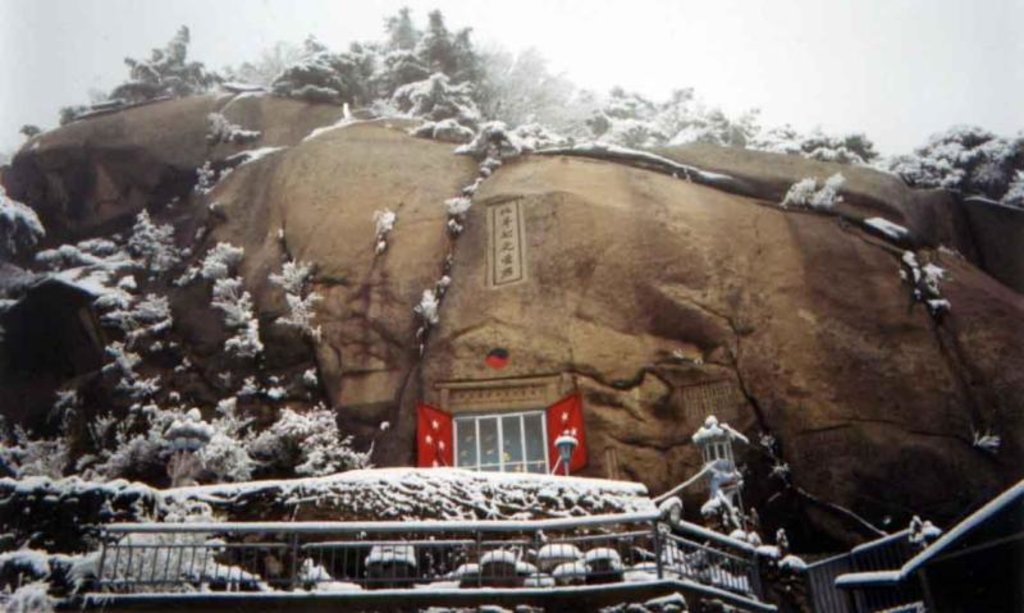 37.767778 N   127.315833 E
Nearest Higher Neighbor
Kyŏnsŏng-am - 32.5 km ENE
El: 851 m / Prom: 11 m
Summit Register
See all
jb yun
Check out a downloadable 3D model of Bukhansan (Baikundae) area. A higher resolution model can be found in the PeakVisor mobile app.
Do you have photos of Bukhansan (Baikundae) or know something about it? Please let us know!