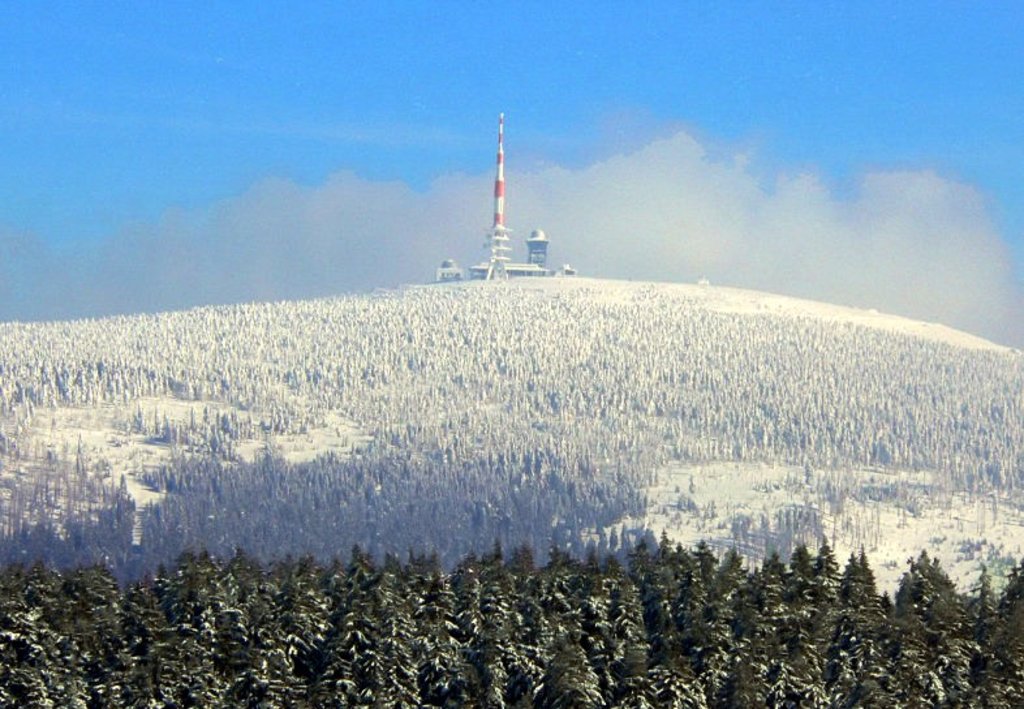 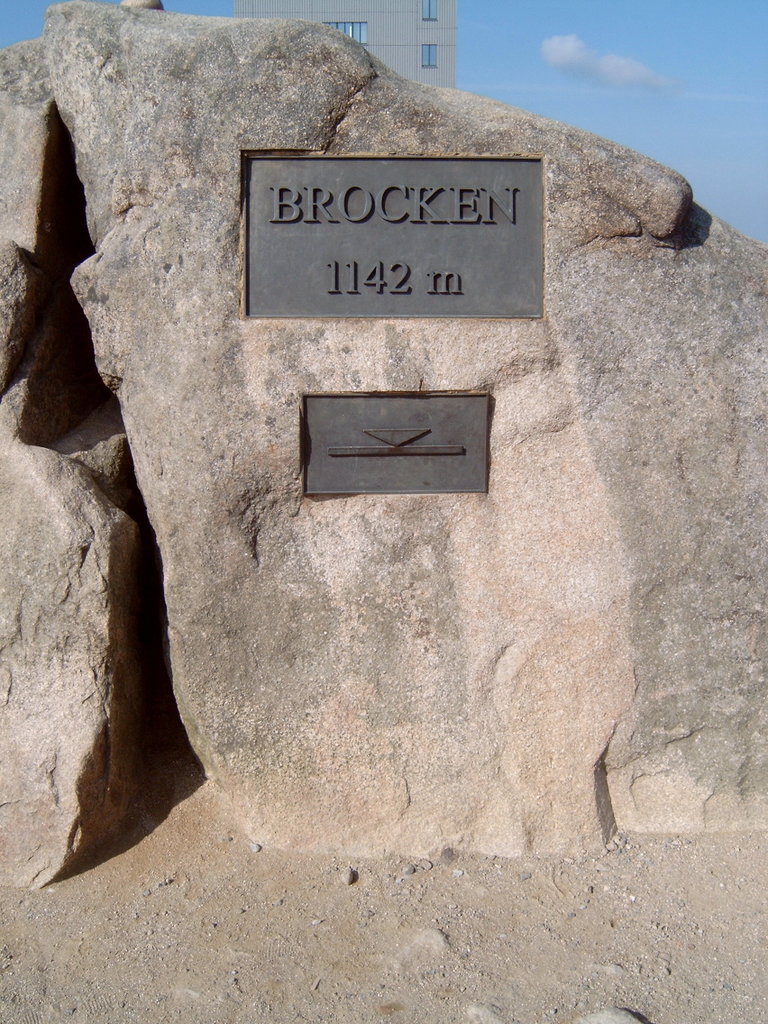 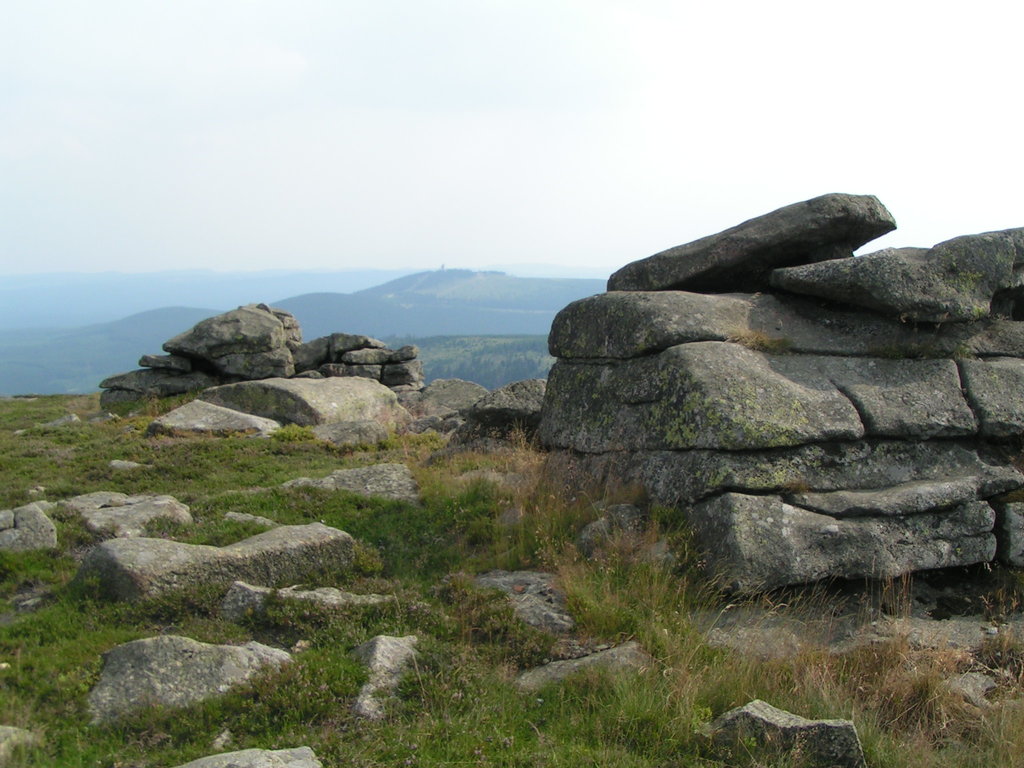 Show 5 photos
Add photo
1 142 m
Elevation
Elevation is the altitude of a place
above sea level.

861 m
Prominence
Peak’s prominence is the least
vertical to be covered to get from the
summit to any other higher terrain.

The Brocken, also sometimes referred to as the Blocksberg, is the highest peak of the Harz mountain range and also the highest peak of Northern Germany; it is located near Schierke in the German state of Saxony-Anhalt between the rivers Weser and Elbe. Although its elevation of 1,141 metres (3,743 ft) is below alpine dimensions, its microclimate resembles that of mountains of about 2,000 m (6,600 ft). The peak above the tree line tends to have a snow cover from September to May, and mists and fogs shroud it up to 300 days of the year. The mean annual temperature is only 2.9 °C (37.2 °F). It is the easternmost mountain in northern Germany; travelling east in a straight line, the next prominent elevation would be in the Ural Mountains in Russia.

The Brocken has always played a role in legends and has been connected with witches and devils; Johann Wolfgang von Goethe took up the legends in his play Faust. The Brocken spectre is a common phenomenon on this misty mountain, where a climber's shadow cast upon fog creates eerie optical effects.

Today the Brocken is part of the Harz National Park and hosts a historic botanical garden of about 1,600 alpine mountain plants. A narrow gauge steam railway, the Brocken Railway, takes visitors to the railway station at the top on 1,125 m (3,691 ft).

FM-radio and television broadcasting make major use of the Brocken. The old television tower, the Sender Brocken, is now used as hotel and restaurant. It also has an observation deck, open to tourists.
There's a trail leading to the summit. Brocken is one of the 199 peaks along the multi-day Harzklub Wegenetz.