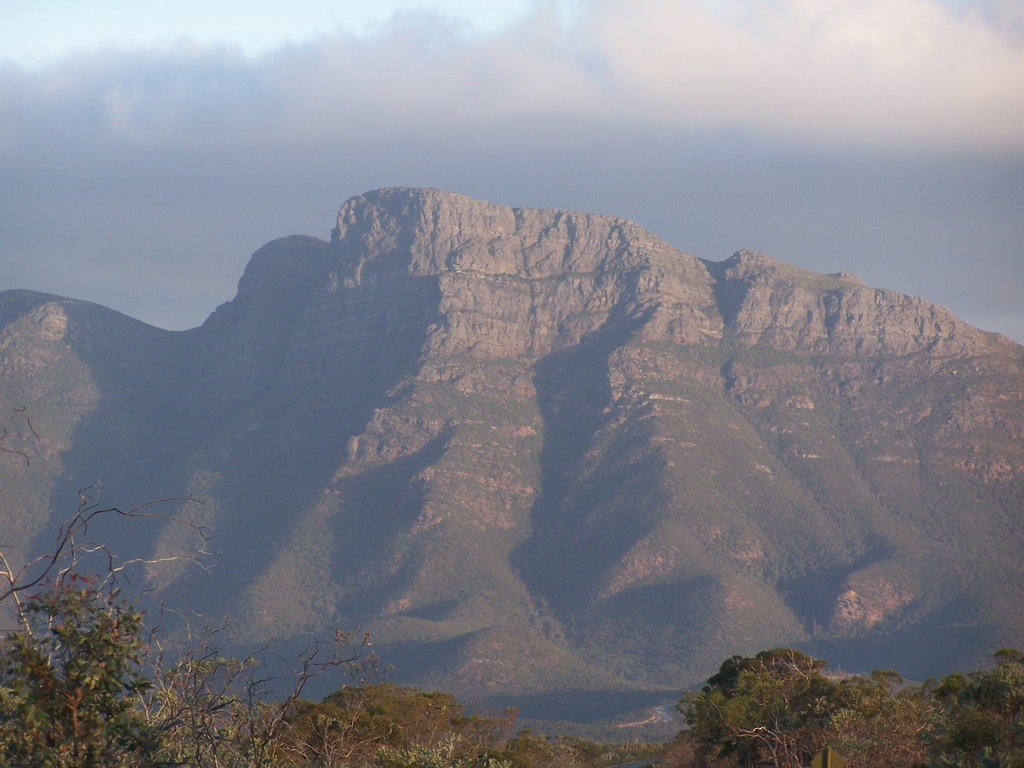 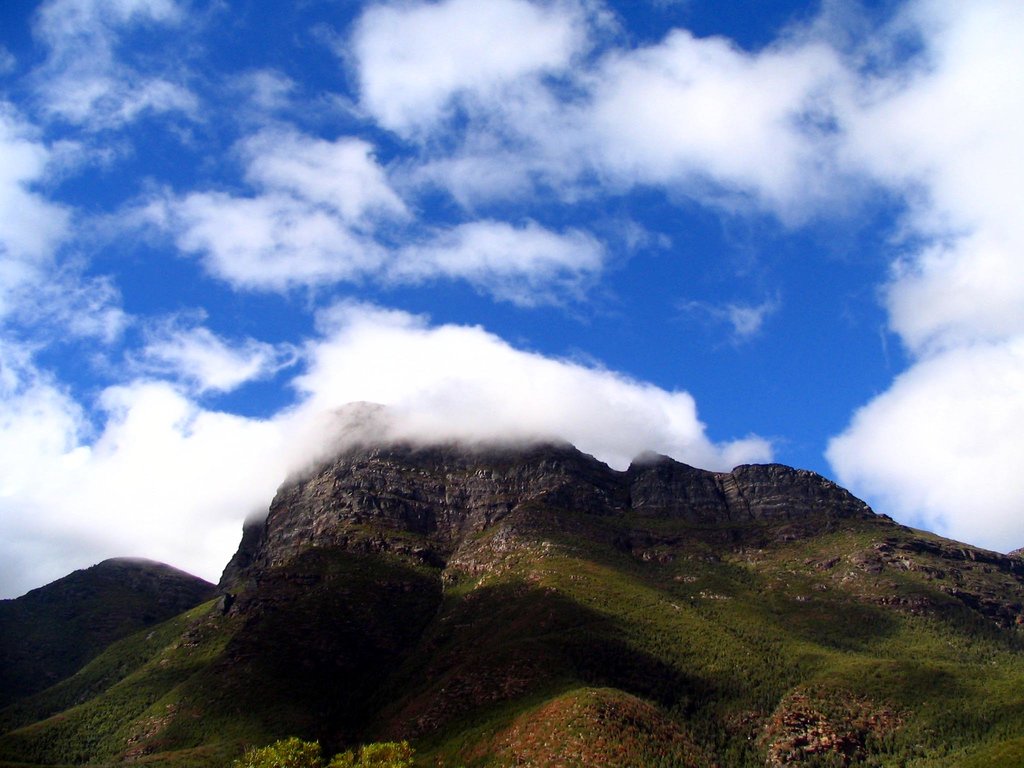 Add photo
1 098 m
Elevation
Elevation is the altitude of a place
above sea level.

855 m
Prominence
Peak’s prominence is the least
vertical to be covered to get from the
summit to any other higher terrain.

Bluff Knoll is a peak in the Stirling Range in the Great Southern region of Western Australia (WA). It is 1,099 metres (3,606 ft) above sea level, and is one of only a few places to experience regular snowfalls in Western Australia, with some snow reported in most years. The last heavy snowfall was on 6 October 1992 when 20 centimetres of snow was recorded and light snow was seen at the base, 450 metres (1,480 ft). Snow fell on three occasions in 2016 after only falling once in 2015. Although Bluff Knoll is sometimes claimed to be the highest point in Western Australia, the highest peak is actually Mount Meharry in Karijini National Park in the Hamersley Range, which is 1,249 metres (4,098 ft) above sea level.

Local Aboriginal people, from the Qaaniyan and Koreng groups (or tribes), who wore kangaroo skin cloaks in cold weather, called the mountain Pualaar Miial, meaning "great many-faced hill" or place of "many eyes". The Noongar people treat it with foreboding and prefer to avoid its rocky ridges, which are woven with tales of malevolent witches. The mountain is often shrouded in a mist which curls around the peaks and floats into the gullies. Local people believed this to be a spirit named Noatch (literally meaning "dead body" or "corpse").

Climbing Bluff Knoll, a round trip of about 6 kilometres (3.7 mi), takes three to four hours, and can be achieved by anyone with a reasonable level of fitness. It is important to be well prepared for the trek, especially in the colder months as many people have been exposed to the cold weather during climbs. Water is essential during summer as dehydration is a common problem for hikers. Many rescues have been performed by local State Emergency Service (SES) units. Hikers who fall and injure themselves may be unable to return to the base unaided. They may also become fatigued or fall victim to the elements. It is possible to ascend the face of the bluff with rock climbing equipment, or abseil down it, though it is very dangerous and preparation is vital.

The view from the summit encompasses the Stirling and Porongurup mountain ranges, as well as the coast near Albany.

The lower slopes are dominated by young Eucalypts which can catch fire following lightening strikes such as one that set the forest alight in 2010.

The mountain as well as the rest of the Stirling Range were formed as Australia broke away from Antarctica. When both the continents began to separate a rift gradually opened. In the first stage of rifting, it began to open in the west, then later the eastern section began to open. The two continents pivoted slightly at a point in the west, which squeezed the sediments at the western end of the break against the Yilgarn block, which forced the sediments up to form the range. The sedimentary rocks that were folded up are 1.2 billion years old. The rocks on the range are mostly sedimentary such as sandstone, quartzite, slate and shale.

The peak was given its name by Governor James Stirling as the highest point in the Stirling Range.
There's a trail leading to the summit.