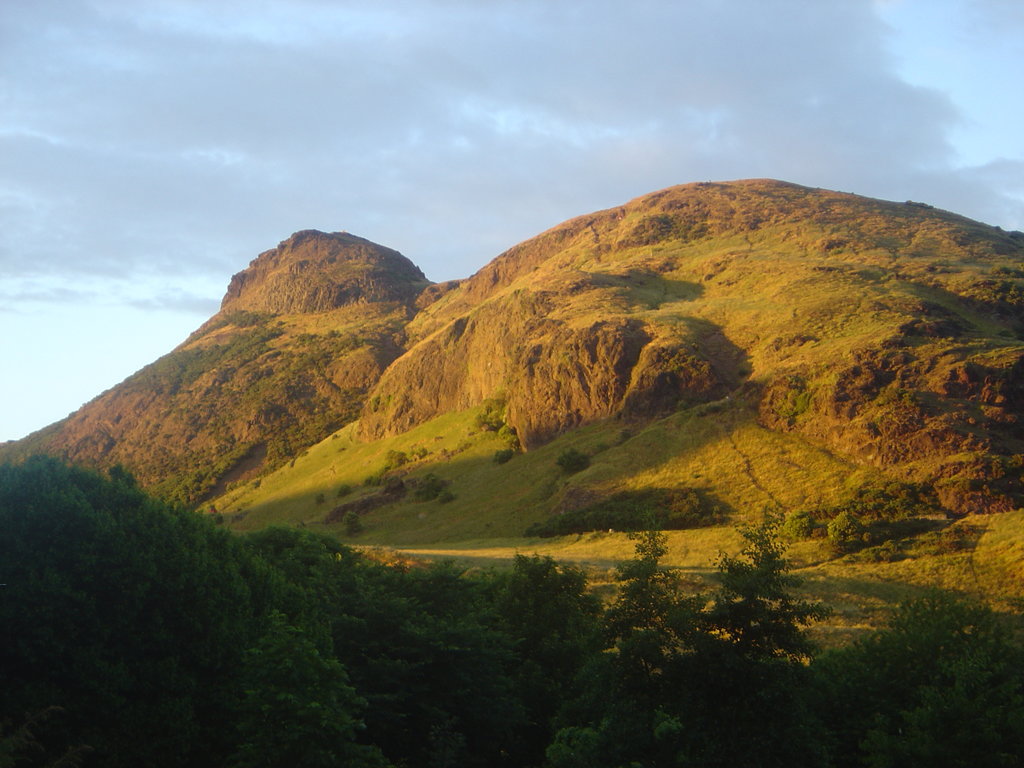 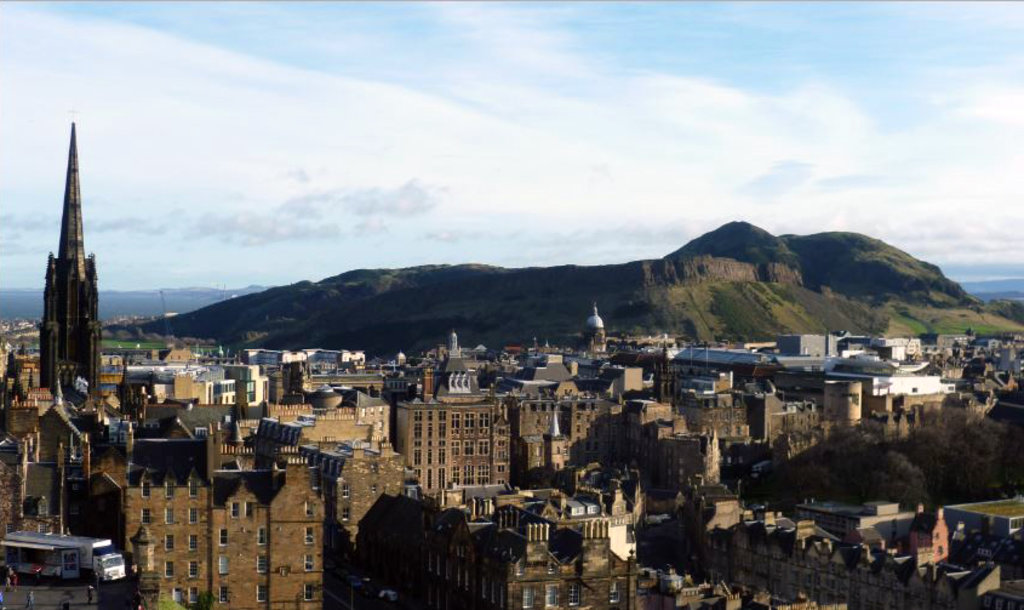 3 icons
Add button
251 m
Elevation
Elevation is the altitude of a place
above sea level.

170 m
Prominence
Peak’s prominence is the least
vertical to be covered to get from the
summit to any other higher terrain.

Arthur's Seat is the main peak of the group of hills in Edinburgh, Scotland which form most of Holyrood Park, described by Robert Louis Stevenson as "a hill for magnitude, a mountain in virtue of its bold design". It is situated just to the east of the city centre, about 1 mile (1.6 km) to the east of Edinburgh Castle. The hill rises above the city to a height of 250.5 m (822 ft), provides excellent panoramic views of the city and beyond, is relatively easy to climb, and is popular for hillwalking. Though it can be climbed from almost any direction, the easiest and simplest ascent is from the east, where a grassy slope rises above Dunsapie Loch. At a spur of the hill, Salisbury Crags has historically been a rock climbing venue with routes of various degrees of difficulty; however due to hazards rock climbing is now restricted to the South Quarry and a free permit is required.

It is sometimes said that its name is derived from legends pertaining to King Arthur, such as the reference in Y Gododdin. Some support for this may be provided by several other hilltop and mountaintop features in Britain which bear the same or similar names, such as the peak of Ben Arthur (The Cobbler) in the western highlands, sometimes known as Arthur's Seat, and Arthur's Chair on the ridge called Stone Arthur in the Cumbrian lake district. There is no traditional Scottish Gaelic name for Arthur's Seat in Edinburgh, but William Maitland proposed that the name was a corruption of Àrd-na-Said, implying the "Height of Arrows", which over the years became Arthur's Seat (perhaps via "Archer's Seat"). Alternatively, John Milne's proposed etymology of Àrd-thir Suidhe meaning "place on high ground" uncomfortably requires the transposition of the name elements.
There's a hiking trail (T2) leading to the summit.