The Zyuratkul National Park is a gem of the Southern Urals and is a part of Chelyabinsk Region. The park takes its name from Lake Zyuratkul located on its territory. It is considered one of the largest lakes in the Southern Urals (724m above sea level). Actually, there are more lakes snuggly tucked among the mountains at higher altitudes, but those are much smaller than Lake Zyuratkul. Nowadays, the lake doesn't look the same as it used to. The dam has changed the outlines of the Zuratkul doubling its total area and creating a beautiful picturesque landscape featuring a majestic lake surrounded by a chain of mountains.

The mountain ranges of the Urals are the natural boundary for the spread of elm from the European part. However, at the foot of Mount Uvan near the parking lot called At Three Peaks, there is a vast elm grove. In general, this species of the deciduous tree disappears at the foot of the mountains, but in Zuratkul these trees have grown to a grove which has been declared a botanical monument of nature for its uniqueness as it is the most eastern realm of mountain elm in Russia.

The name zyuratkul can be translated as a heart lake. And indeed, its shape reminds that of a heart. The average depth of the lake is 4 meters, the maximum is 8 meters. The lake stretches from west to east, in a mountain hollow and is surrounded by the Zuratkul, Urenga, Nurgush, Moskal ridges and Mount Lukash. The mountain massifs in the coastal part turn into stone capes, which alternate with marshy areas and a bit far too inundated meadows. Spruce forests are a frequent sight here as well. Many rivers and streams flow into the lake. One river – the Bolshaya Satka, a left tributary of the Ai River – flows out. The lake has a high flowage, so the water is clean and has low mineralization as compared to other lakes in the mountainous zone of the Chelyabinsk Region.

Fishing on the lake is free. It is possible to use the services of a fisherman-instructor, to hire fishing equipment, a boat, a barbecue. Not far from the village of Zyuratkul there is a fish tank where for a certain fee you can fish carp, trout, sturgeon in a pond.

The Zuratkul Ridge and the Bear Rocks

At the top of Mount Zuratkul, there is a group of three huge 12-meter-high bizarre rocks called the Bears. The ascent to Zyuratkul ridge is easy, the length of the ridge is 7 km. The Zyuratkul ridge is composed of light quartz. On the ridge, there were found the treasures of ancient peoples.

The name Nurgush in Bashkir language means "a radiant bird". The locals could have called the Nurgush so because of its shiny quartzite ridges sparkling and glittering in the sun. The length of the Nurgush Range from north-east to south-west is 42 km. From the southern shore of Lake Zyuratkul, the ridge begins at Mount Lukash and ends at the Bereziak River near the village of Tyulyuk. The Bereziak River has many rapids where the Nurgush ends, which attracts tourists who love extreme rafting.

The ridge is divided into three parts: the Big Nurgush, the Middle Nurgush, and the Small Nurgush. The largest peak of the range is Mount Big Nurgush. The slopes at the foot of the ridge are mainly covered with mixed forests (pine, spruce, birch), above those begin sparse woodlands, then come alpine meadows, a mountain tundra, and stone fields. Sometimes, there can be found stone formations of various bizarre and intricate forms. At the top of the Bolshoi Nurgush, there is a mountain plateau of about 9 sq.km., which is the largest plateau in the Chelyabinsk Region. There are beautiful views from there over Lake Zyuratkul, Mount Lukash and other mountains.

The Belaya (White) Sopka Mountain has the regular conical shape, which stands out among the other peaks of the park. The relative height is 1,055.6 m and the height of the cone itself is 240 m. The slopes of Belaya (White) Sopka Mountain are steep, almost devoid of vegetation, covered with boulders of white quartz, which probably prompted its name.

In 1976, while conducting exploration in search of minerals, geologists drilled a well and came across an underground river. Thus, at the foot of Mount Uvan at the headwaters of the Malaya Satka River, there appeared an artesian fountain spring which was named Uvansky (Uvan). The height of the Uvan Fountain is constantly changing, sometimes reaching 10-15 m. It is a magical sight to see the fountain in winter: a glittering blue giant icicle column with fanciful forms.

On the bank of the Kalagaza River, near its crossing with the road from the cordon At Three Peaks to Mount Bolshoi Nurgush, there is a spring called Boiling. The water in it is ice cold, but the bubbles coming from the bottom produce an illusion that the water is boiling.

The park can be visited at almost any time and it will always look beautiful in its own way. For those who love active rest, there are more than 15 walking, skiing, water, and horseback-riding routes. Many of them are not of technical complexity and are perfect for family tourism. Some parts of the trails are paved with wooden decking due to the abundant wetlands nearby.

You can take a boat ride on Lake Zuratkul. Winter entertainment is also provided, there is a skating rink, a cross-country skiing track, a tubing track. There is a small zoo on the northeast edge of Zuratkul village. You can go dog sledging in winter and horseback-riding in summer. On the territory of the park, there is a recreation centre for tourists where you can rent a cottage, visit a sauna and relax on a playground.

The most popular routes are an eco-path to visit the top of the Zuratkul Ridge and the surroundings of Lake Zyuratkul, the Uvan Fountain, the Nurgush Ridge and the Boiling Spring.

It is interesting to get to the Uvan Fountain in winter by skiing from Katavka village through the pass of the Suuk Range, the route is merely about 6 km long.

A visit to the Zyuratkul National Park involves a small fee. You can get entrance tickets and routes at the checkpoints in the following villages: Zuratkul, Tyulyuk, Sibirka, Meceda.

The official website of the park www.zuratkul.ru provides up-to-date information on how to get to the park, about the recreation centres, services and current routes of the Zyuratkul National Park. 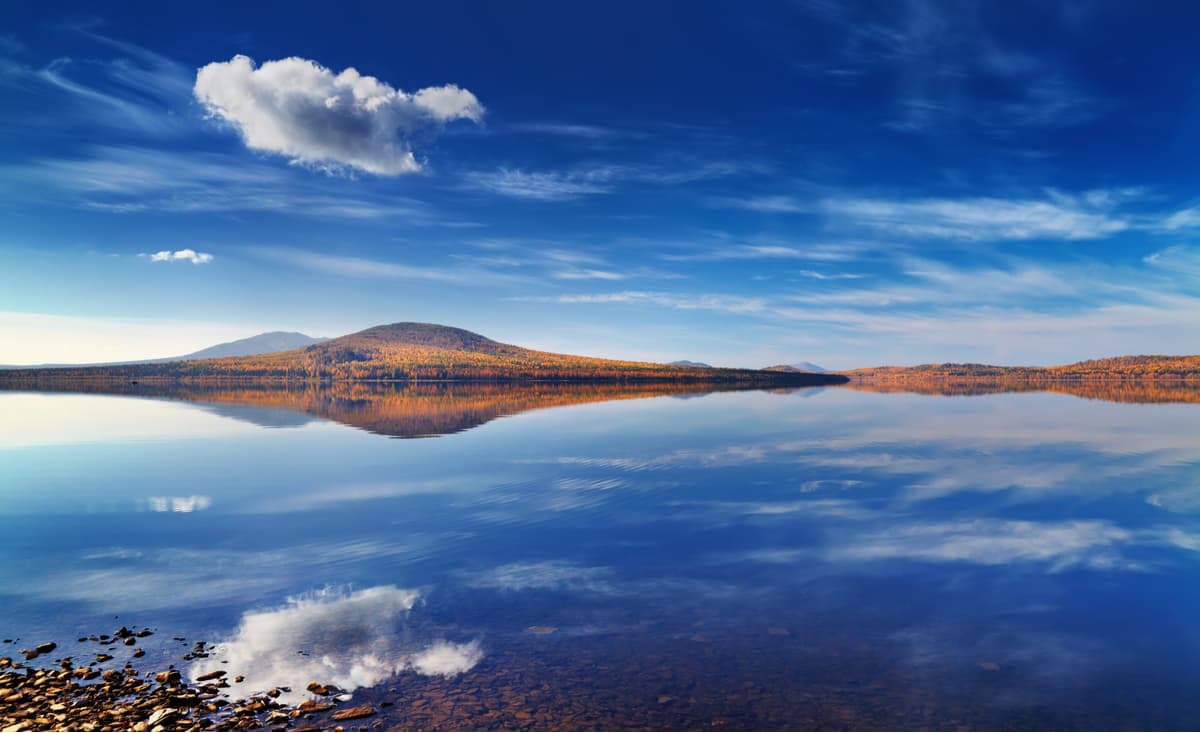 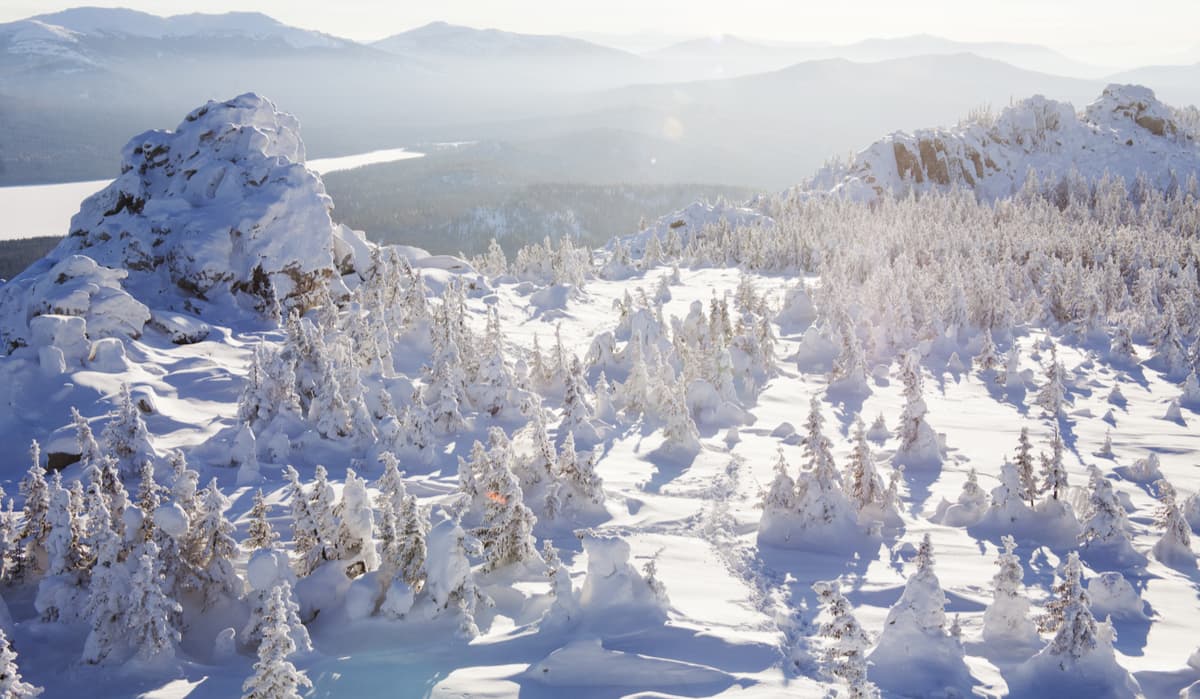 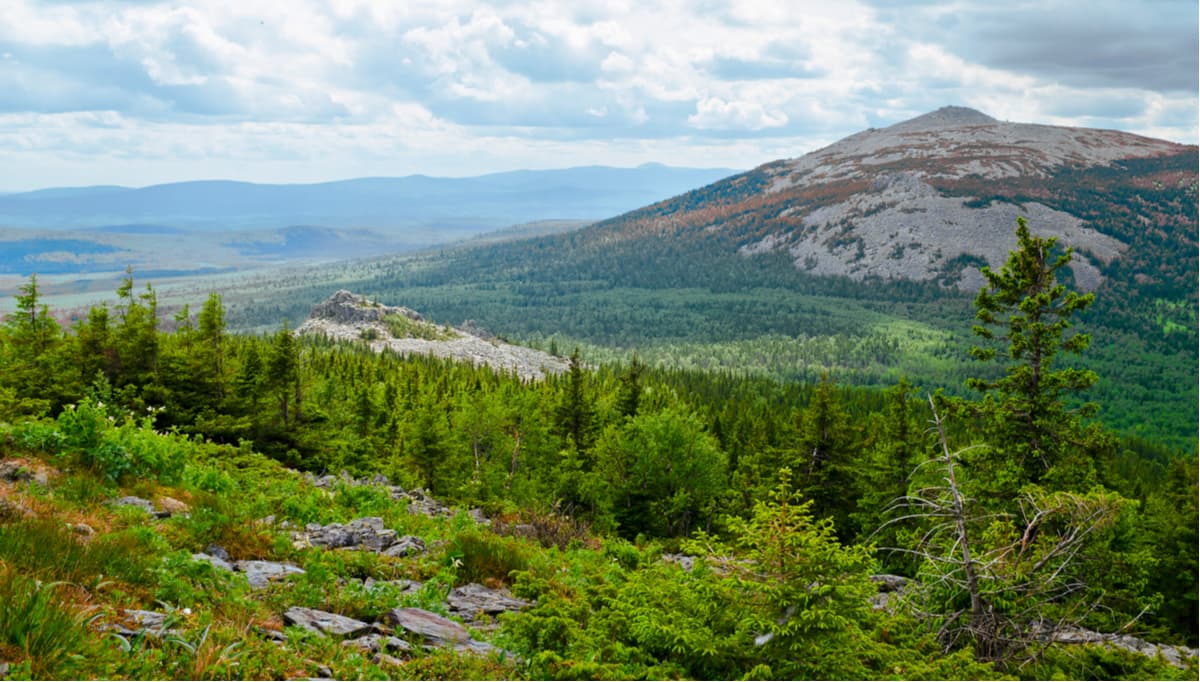 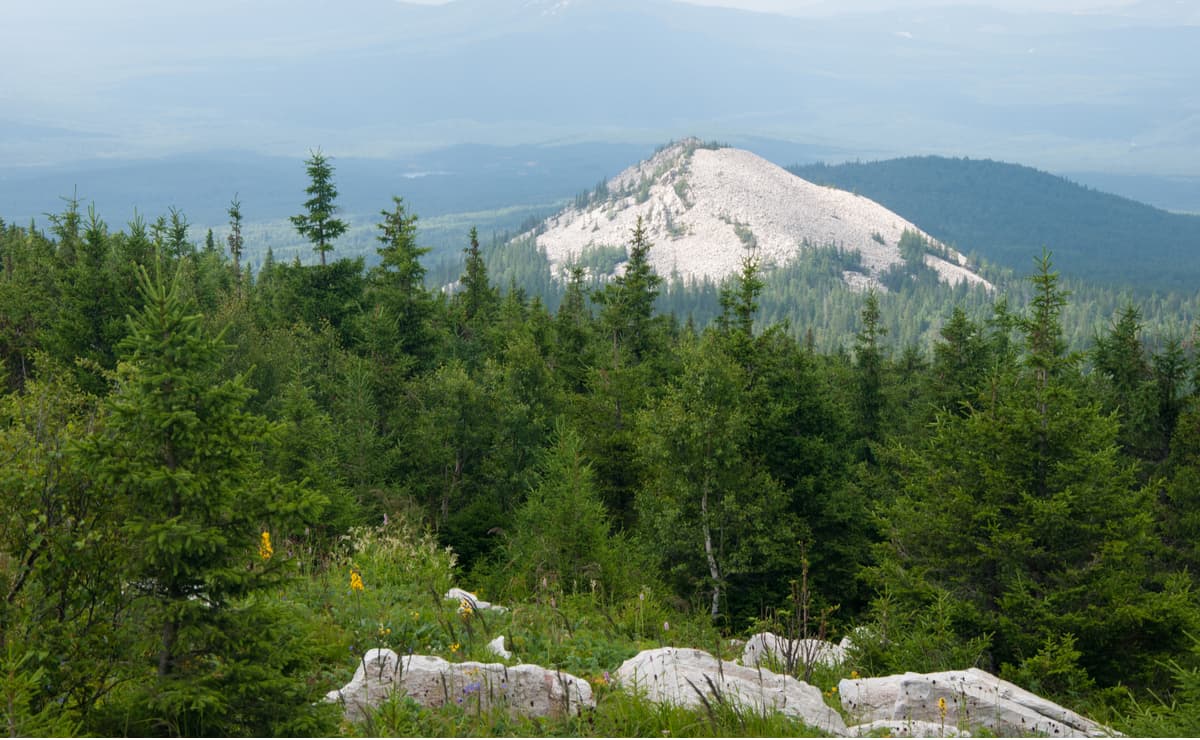 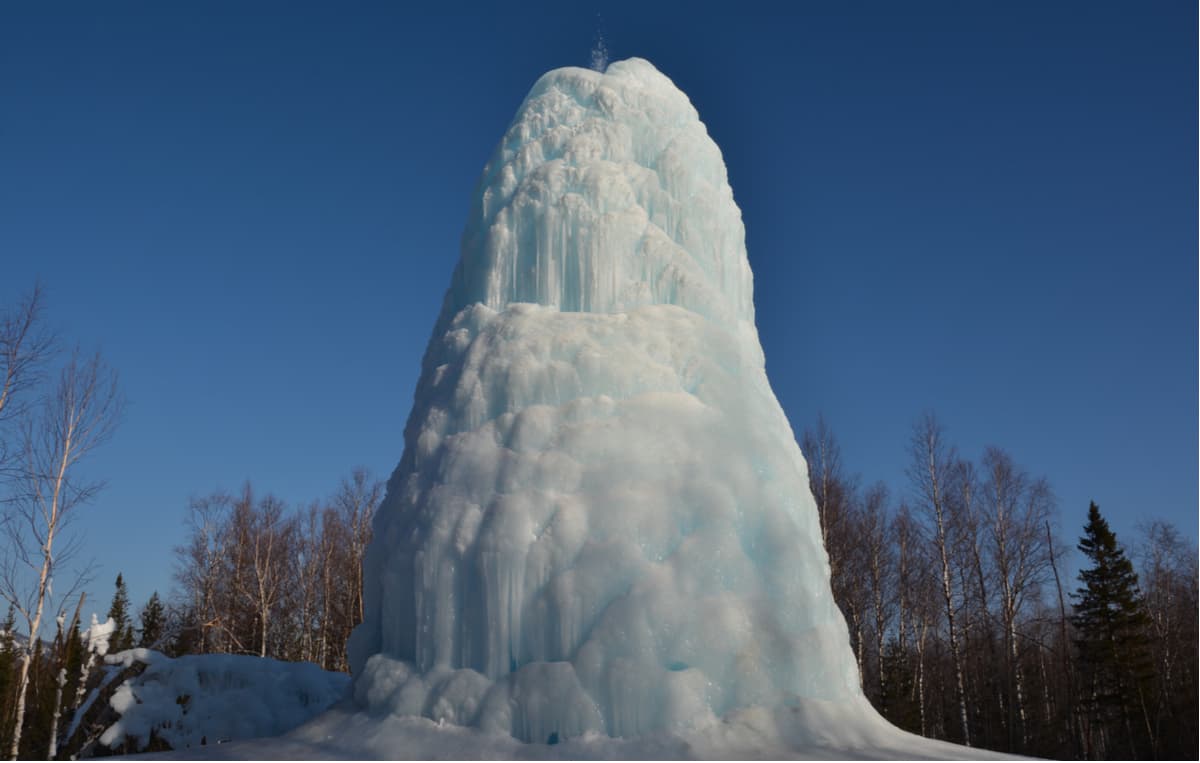 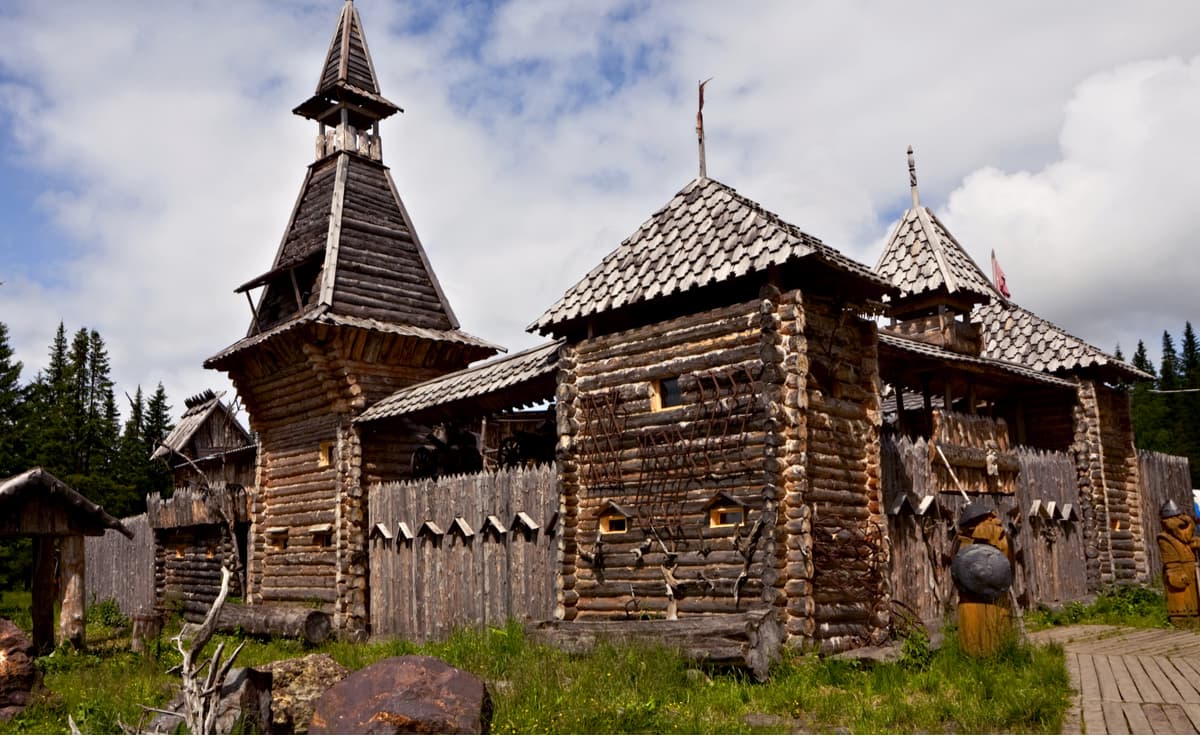 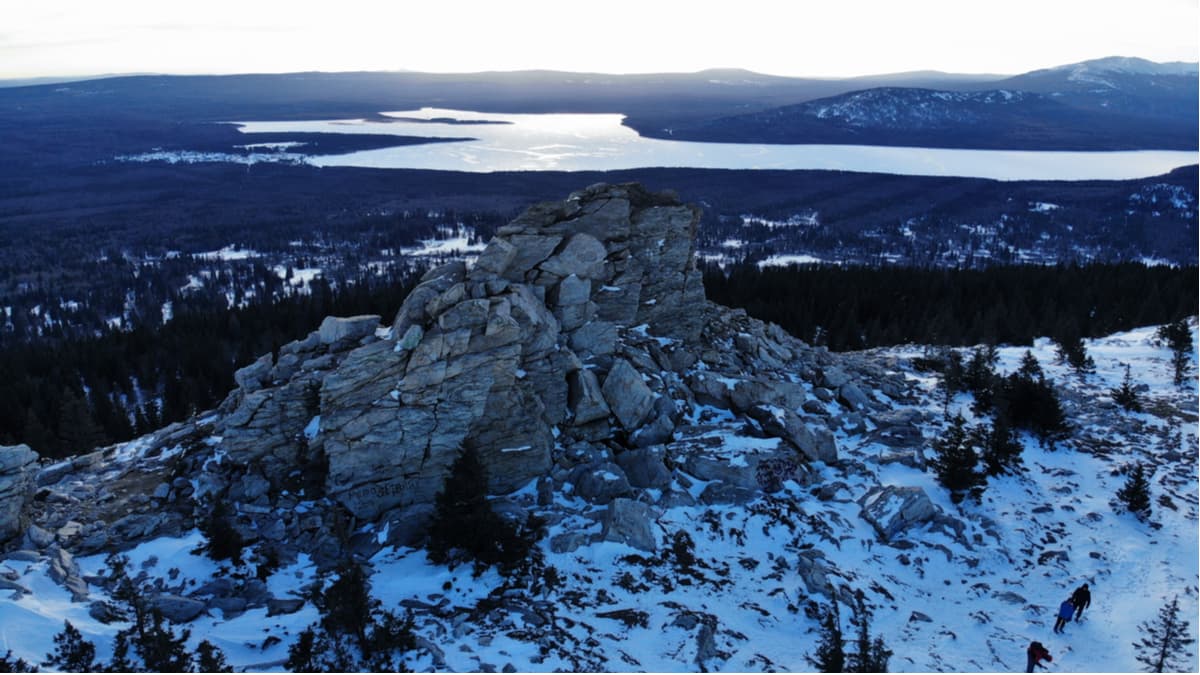