The Taconic Ridge State Forest is a 3,834-acre reserve in eastern New York defined by the Taconic Crest Trail, which runs the length of the forest from north to south. With roughly 32 miles of trails, the forest is made up of interconnected parcels with preserves and easements, providing visitors with access to hiking trails along the Taconic Ridge. The state forest also has a number of camping, hunting, trapping, and wildlife sighting opportunities.

There are 7 named mountains in Taconic Ridge State Forest. The highest and the most prominent point is Berlin Mountain.

The main attraction of the Taconic Ridge State Forest is the 37-mile-long Taconic Crest Trail. Both the trail and state forest were established by the states by Massachusetts, New York, and Vermont in the early 1990s. The trail and the surrounding Taconic mountains remain a largely unbroken wilderness.

Beginning in Hancock, Massachusetts, less than a mile from the New York border, the trail runs north along the Taconic ridge crest, weaving between Massachusetts, New York, and Vermont before ending in Petersburgh, New York.

The narrow expanse of the Taconic Ridge State Forest is home to a diversity of plant and wildlife, which, combined with the proximity to major urban areas, makes the trail a very popular hiking destination. Travelers will find mixed woodlands of oak, hickory, and maple, as well as northern hardwood forest atop the higher summits. The crest itself is composed of thrust fault metamorphic rock, which makes for a rocky climb along its peaks.

Probably the most popular hike in Taconic Ridge State Forest is the stretch of the Taconic Crest Trail that runs from White Rocks to Bald Mountain. At White Rocks, hikers will find the Snow Hole—a small crevasse where snow can be found well into summer. This six-mile climb skirts north through New York along the Connecticut border before passing into southwestern Massachusetts, and then ending back in New York. Easily accessible from any of these states, the trail features wildflowers, woodlands, and a moderate climb.

For a breezier hike, consider the Mount Raimer Trail. This 1.3-mile loop a few miles east of Petersburgh, New York, isn’t as highly trafficked as the White Rocks to Bald Mountain trail, and it features a total elevation gain of only about 400 feet.

One of the more difficult hikes in the entire state forest is the stretch of the Taconic Crest Trail running from the US Route 20 in Massachusetts to New York Route 346 on the New York-Vermont border. This 35-mile stretch is not meant to be completed in a day, and summits several 2000+ footers, including Berlin, White Rocks, and Bald Mountains.

For a difficult climb you can finish in a day, consider beginning at Hopkins Memorial Forest in northwest Massachusetts and linking up with the Taconic Crest Trail via the Birch Brook Trail. The trail crosses the Massachusetts border and links up with the Taconic Crest Trail north of Smith Hill. From there you can continue north or south to any of the state forest’s many peaks. 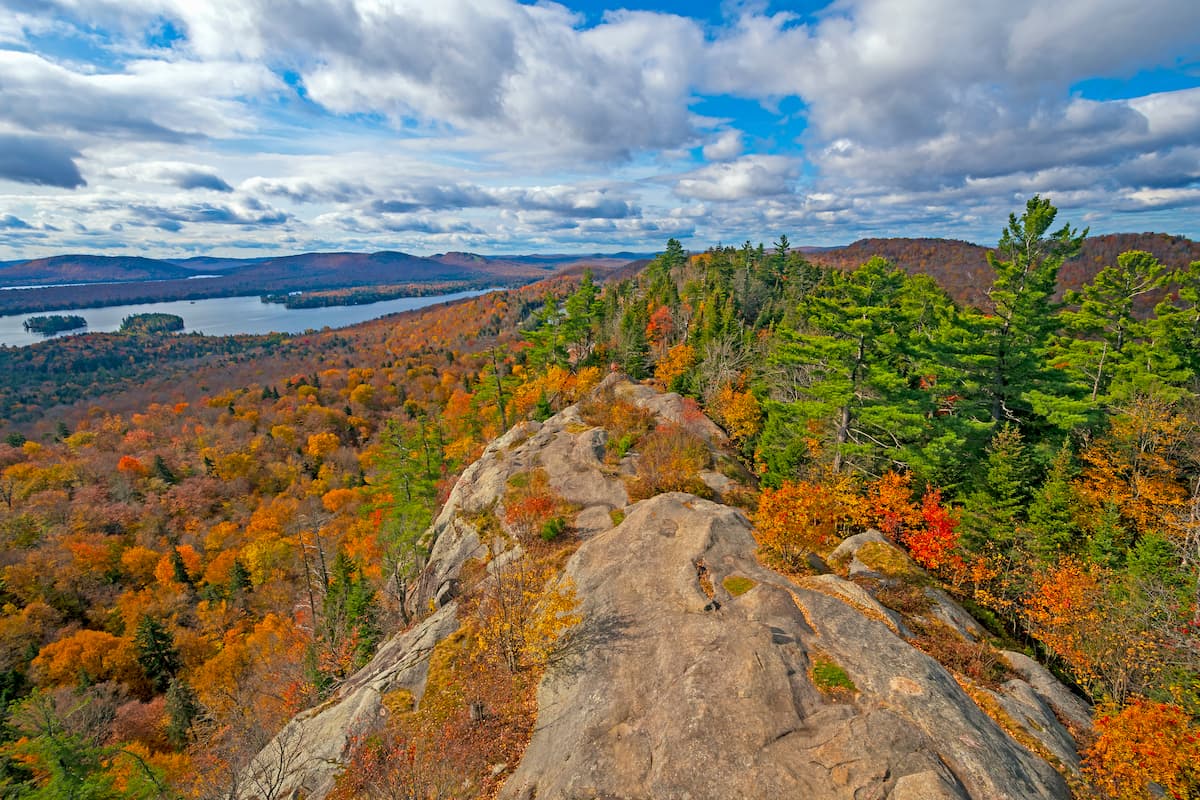 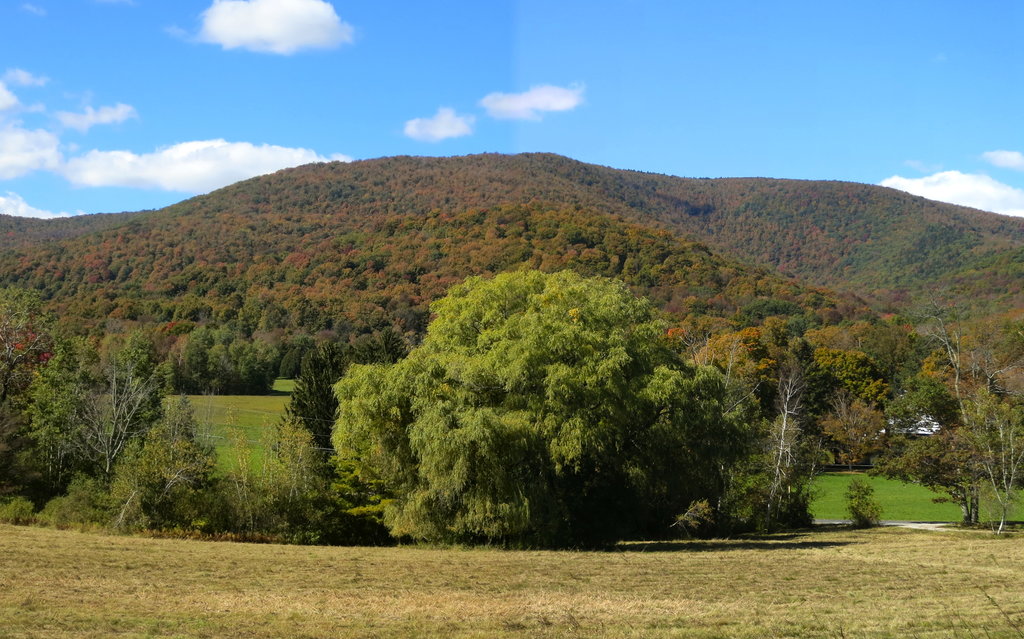 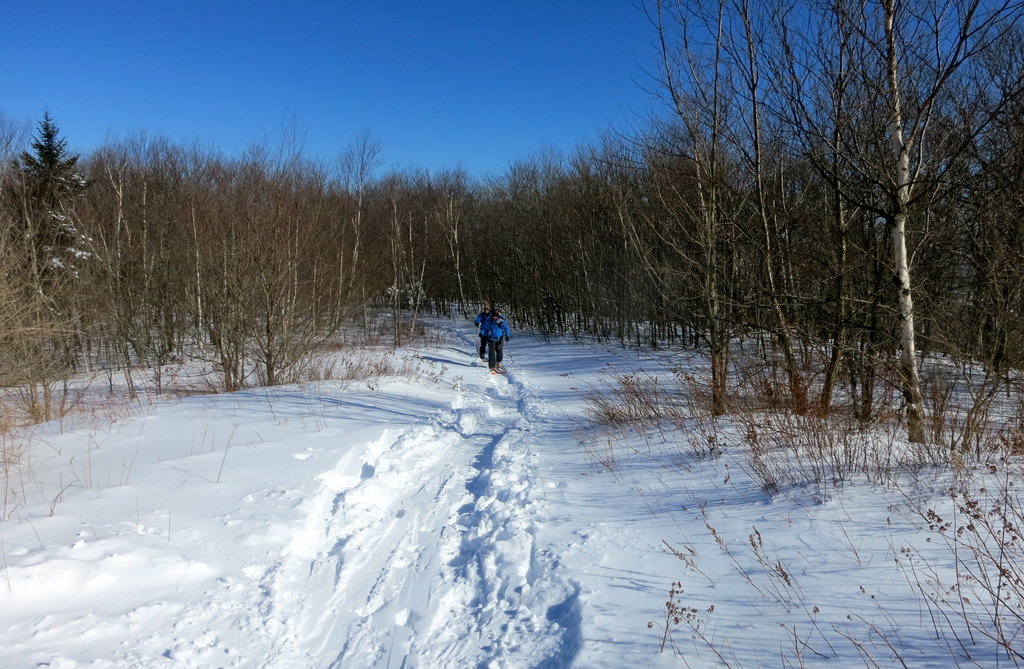 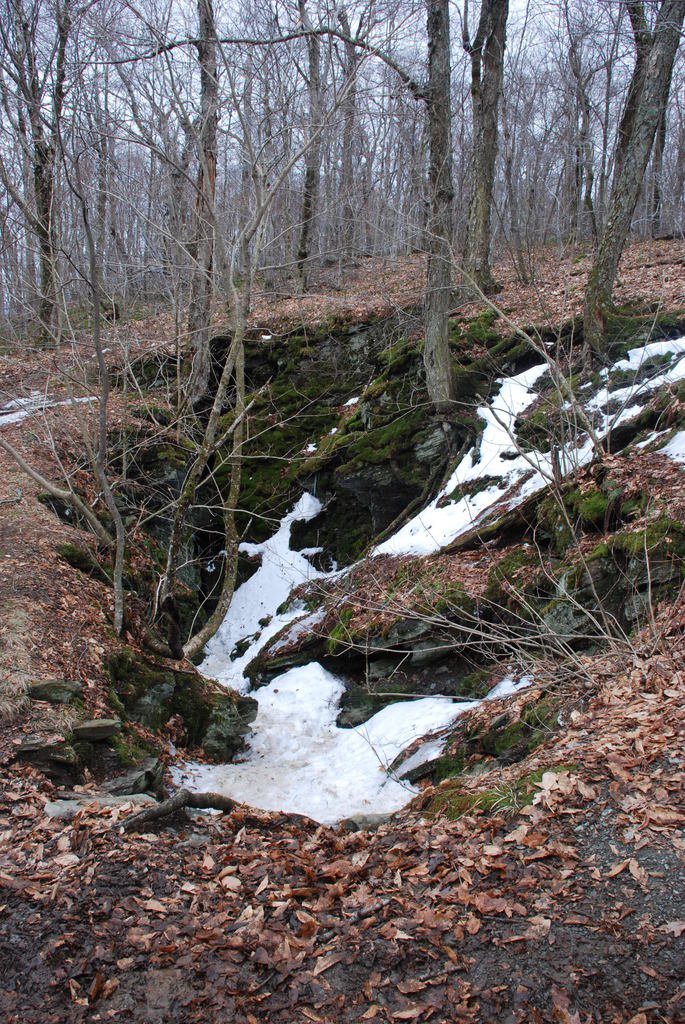