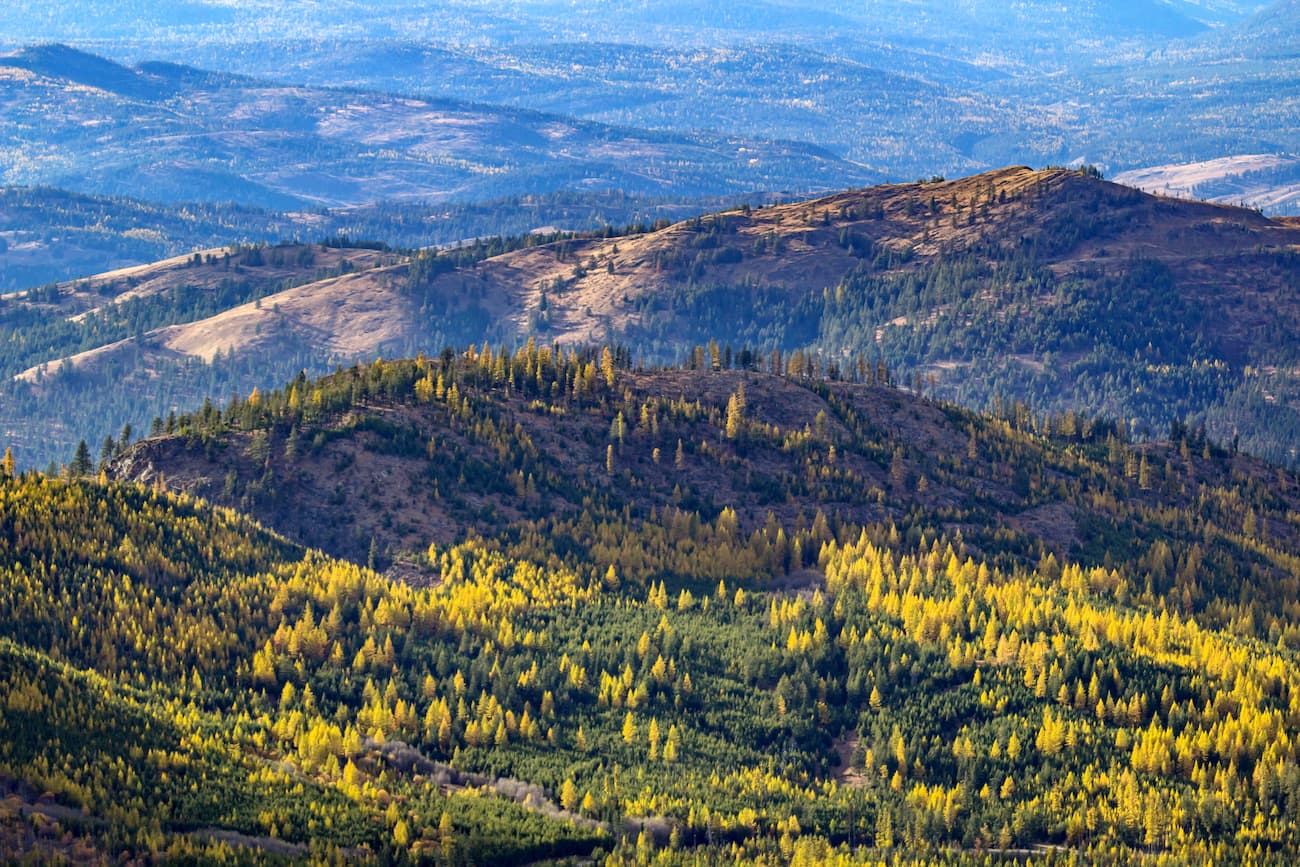 The region is defined by a wishbone shape that is formed by two Selkirk Range ridges meeting. The two ridges meet at Salmo Mountain that sits at 6,828 feet. The western ridge sits higher up and is characterized by rocky and steep cliffs. In contrast the eastern ridge is lower, making it more wooded and rounded. Because of this geography the eastern ridge is much more accessible to hikers. Both ridges have deep ridges where water flows down to Idaho’s Priest River, Sullivan Creek, and Salmo River.

This protected area is home to many endangered species. Most notable are woodland caribou, grizzly bears, and gray wolves which have recently returned to the territory. The Salmo-Priest Wilderness and surrounding Selkirk Mountains are the only location for woodland caribou in the lower 48 states of the United States. The vegetation in the region is dominated by Douglas fir, western hemlock and old growth red cedar.

This 17-mile loop trail has just over 4,000 feet of elevation gain and is one of the most popular hikes in the wilderness. The loop has mountain views throughout the trail, river crossings, campgrounds, wildflower meadows, and dense forest at times. The trial is often completed over the course of two days or used for trail running in a day.

This designated scenic trial totals 29 miles point to point as it crosses the Salmo-Priest Wilderness. The trail is on a high mountain ridge and has countless viewpoints of the mountains, valleys, and hills below. From many of the peaks, hikes can see Washington sprawling to the west and south, Canada to the north, and Idaho to the east. While the trail can be completed as a backpacking trip, there are numerous day hikes and mountain peaks that can be added on or done on their own.

As the tallest peak in the wilderness, and eastern Washington, the views from the summit are breathtaking. Located in the heart of the Salmo-Priest Wilderness, Gypsy Peak is accessible by two different trailheads. The route is 16 miles long and is considered advanced due to the remote nature of the trail and high probability of bear encounters. From the summit are panoramic views of Washington, Idaho, and Canada.

The Pacific Northwest Trail stretches 1,200 miles, starting in Montana and ending on the Washington coast. Approximately 23 miles of the trail pass through the Salmo-Priest Wilderness before continuing westward throughout Washington.

Located just two hours south of the Salmo-Priest Wilderness, Spokane is the most populous city in eastern Washington. The Spokane river runs through the city while it sits 92 miles south of the Canada-U.S. border. With a population of 222,000, Spokane is the second largest city within the state of Washington. While most of the state’s population lives on the western side of the Cascade Mountain Range, Spokane is a hidden gem for any outdoor enthusiast. There are four ski resorts within two hours of downtown, while rock climbing, hiking, running, rafting, canoeing, and fishing are all accessible within minutes. 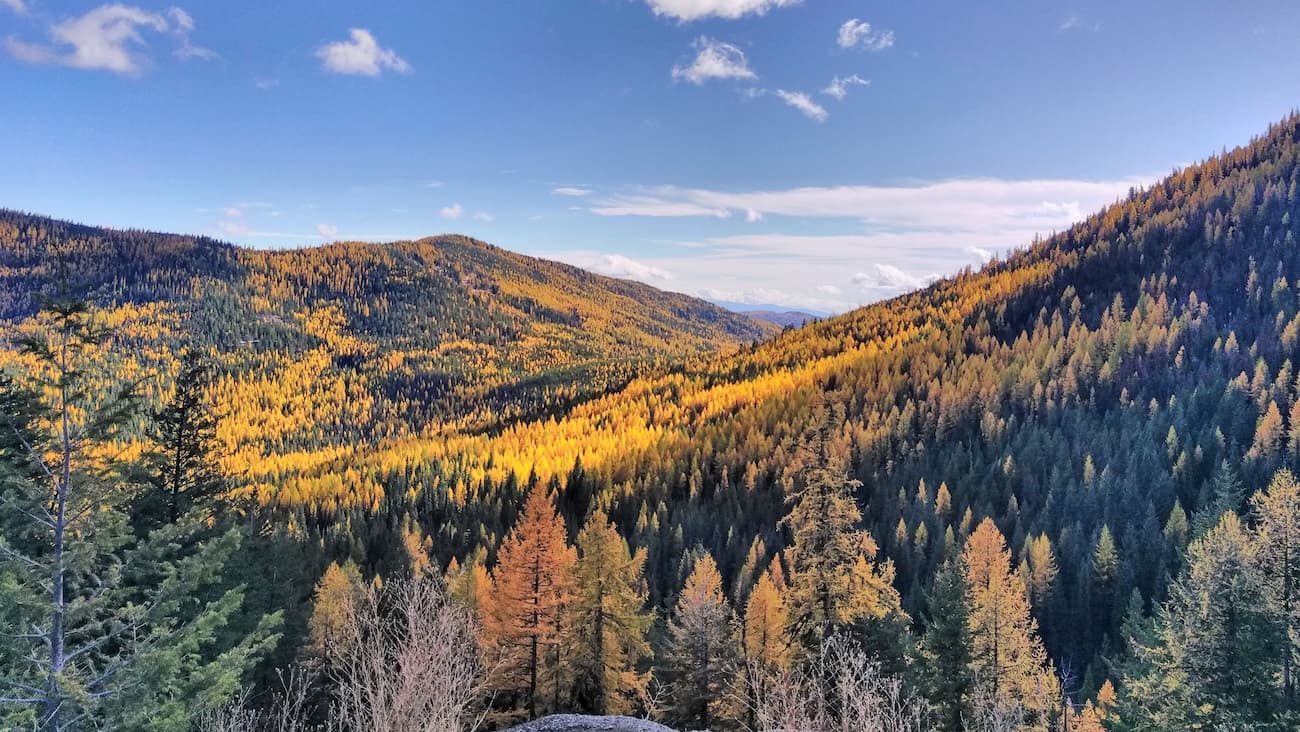