The Parque Nacional Río Clarillo is an important nature park for the Región Metropolitana de Santiago, designed to help ppark central Chile’s unique natural environment. The park is home to many important species native to the area, and its range of altitudes, from 850m/2,789ft to 3,050m/10,007ft offer experiences in a variety of ecosystems. 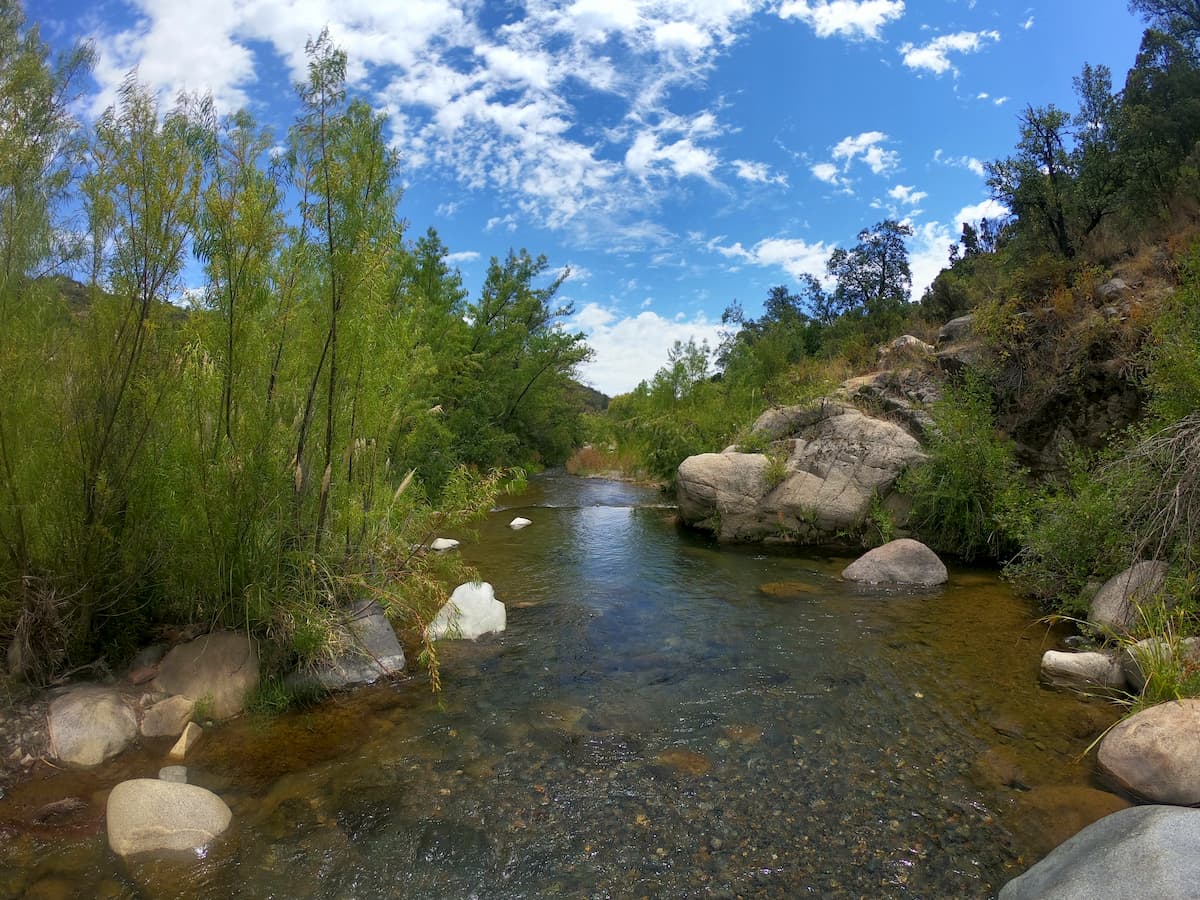 Located in a mountainous area of the Región Metropolitana de Santiago, the park contains 11 named mountains, the highest of which is Cerro Morado at 2,736m/8,976ft and the most prominent of which is the Cerro Cruzada Las Hormigas at 500m/1,640ft of prominence.

The park resides on 13,085 hectares of land in the mountainous interior of Pirque, a commune of the Provincia de Cordillera in the central/eastern half of the Región Metropolitana de Santiago. The park is only around 45km/28mi from the city of Santiago, but its proximity to the Andes leaves its surrounding areas far less populated.

The park is named after the river that runs through it, functionally splitting the park in two.

The basin of the Parque Nacional Río Clarillo sits in a north-south trench, running through an Andean batholith, a large mass of intrusive igneous rocks--in this case, a mostly granite formation. It is a fairly normal Andean basin, with notable slopes and river terraces.

The main rock consistency of the area are igneous rocks, especially granite and granodiorites, as well as diorites with a gray or whitish-pink tint.

There are three main ecosystems within the park: Andean steppe and scrub, sclerophyllous forests, and river ecosystems.

Among the steppe forests the Cordilleran cypress can be found, a conifer native to Chile and western Argentina.

Sclerophyllous forests are typical of central Chile, and are categorized for their thick, hard-leafed plants adapted to survive the dry seasons of central Chile’s Mediterannean climate. In these forests, plants like the peumo tree, soapbark, or liter tree are common, though there are many more notable trees as well.

The river is home to its own ecosystem of aquatic species, including native species such as the catfish and ones that have been introduced, like the rainbow and brown trout.

The park is known for its many endemic fauna. Some notable mammals are the chilla and culpeo fox, as well as pumas, pampas cats, güiñas, and grisons, and some notable birds are the white-throated tree runner and thorn-tailed rayadito.

After Spanish conquest, the lands of Pirque, the commune in which the park is located, became split into various haciendas, large estates often used for agricultural operations.

Before the park was created in 1982, its lands were mainly used for cattle grazing, firewood and charcoal extraction, and other uses.

The park has a few main trails with information stations that provide interesting insights into its ecosystems and the critical importance of preserving them.

The Sendero Quebrada Jorquera is a short trail of only around 800m/2,625ft, requiring about 40 minutes to complete and offering a viewpoint and numerous information stations.

The longest main trail is the Sendero Aliwuen Mahuida, with a length of 1,800m/1.1mi that takes approximately an hour and a half and offers viewpoints along the way. This trail is optimal for exploring the representative flora and fauna of Río Clarillo, guided by information stations that reveal the park’s diversity and importance.

The Parque Nacional Río Clarillo is located within a convenient distance of several notable cities, though the area around the park itself is not very urbanized.

An easy drive away from the Parque Nacional Río Clarillo, Chile’s capital city of Santiago is perhaps a necessary stop or stay for anyone visiting the park. A bustling metropolis of over 5,000,000 people, the city offers endless attractions and experiences, from the history of its Plaza de Armas to the culture of its many indoor and outdoor markets to the sights and hikes of its famous hills, Cerro Renca and Cerro San Cristóbal.

Santiago’s well-developed tourist infrastructure and proximity to many other places of note make it a convenient lodging option. And on days of light smog, especially after rain, the views of the Andes from anywhere in the city are stunning.

About 55km/34mi southwest of the park is the city of Rancagua, capital of the neighboring Región de O’Higgins, with a population of around 230,000 people. Rancagua is known for its rich mestizo and huaso culture, huaso referring to the famous Chilean cowboys akin to those of United States history.

The city’s vineyards, archaeological sites, soccer club, and stunning pink cathedral have made it a significant center of culture and tourism in Chile. 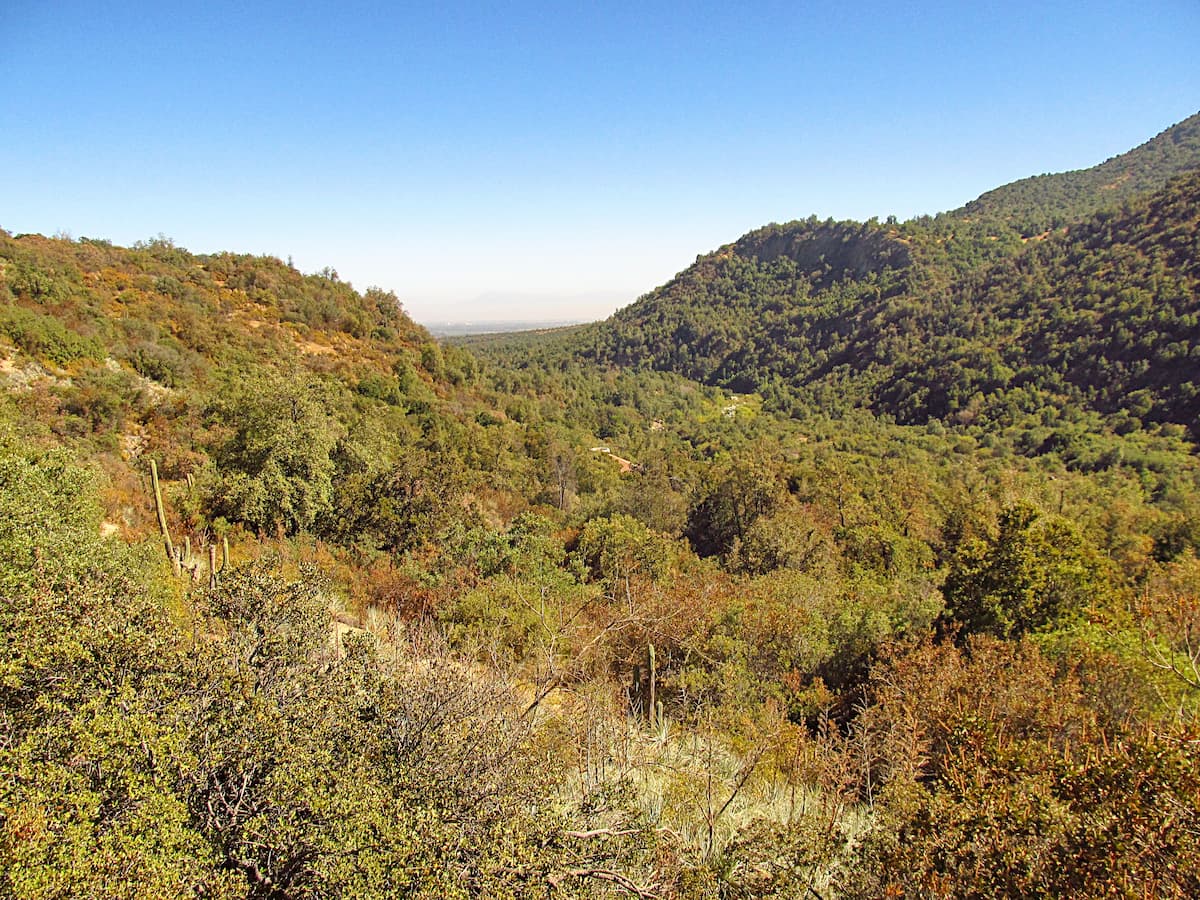 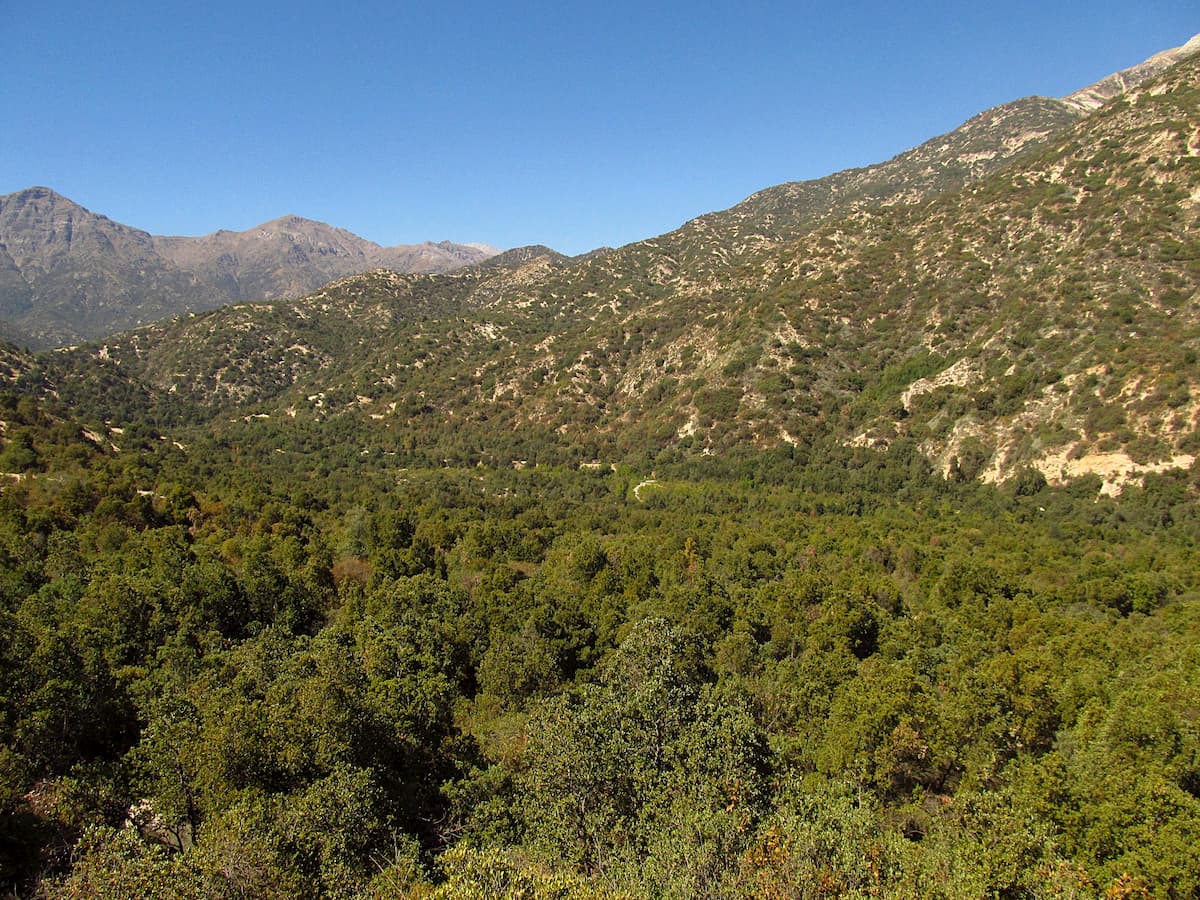 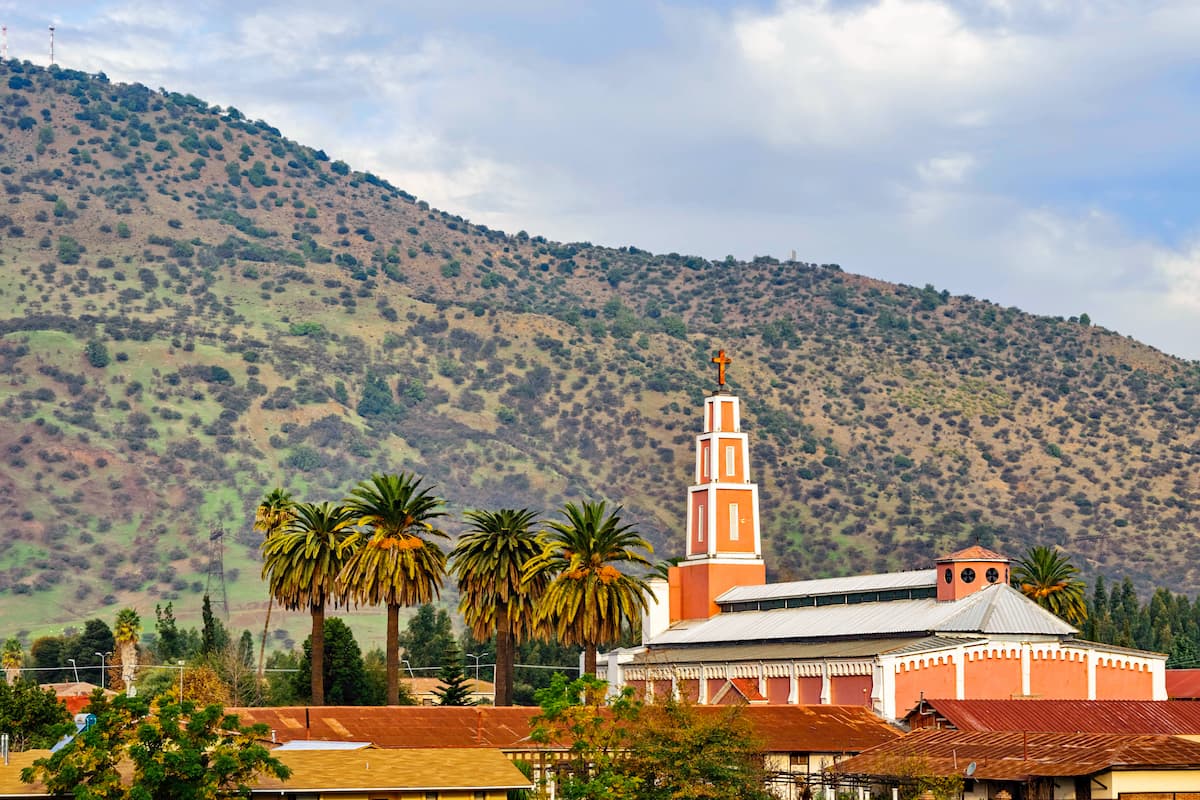 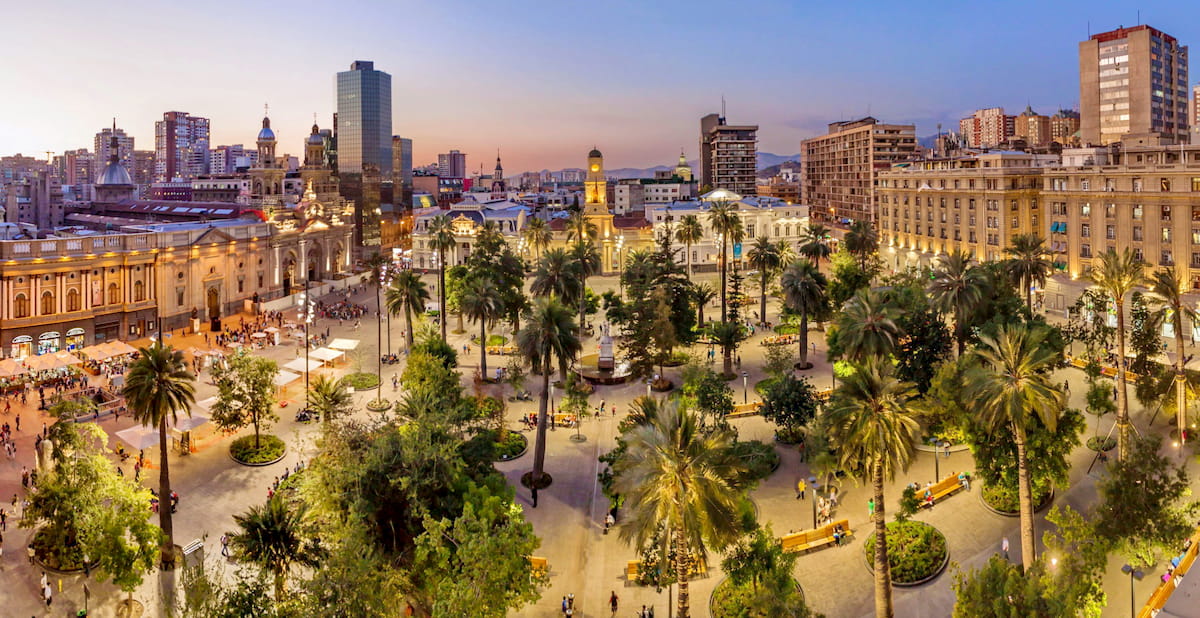