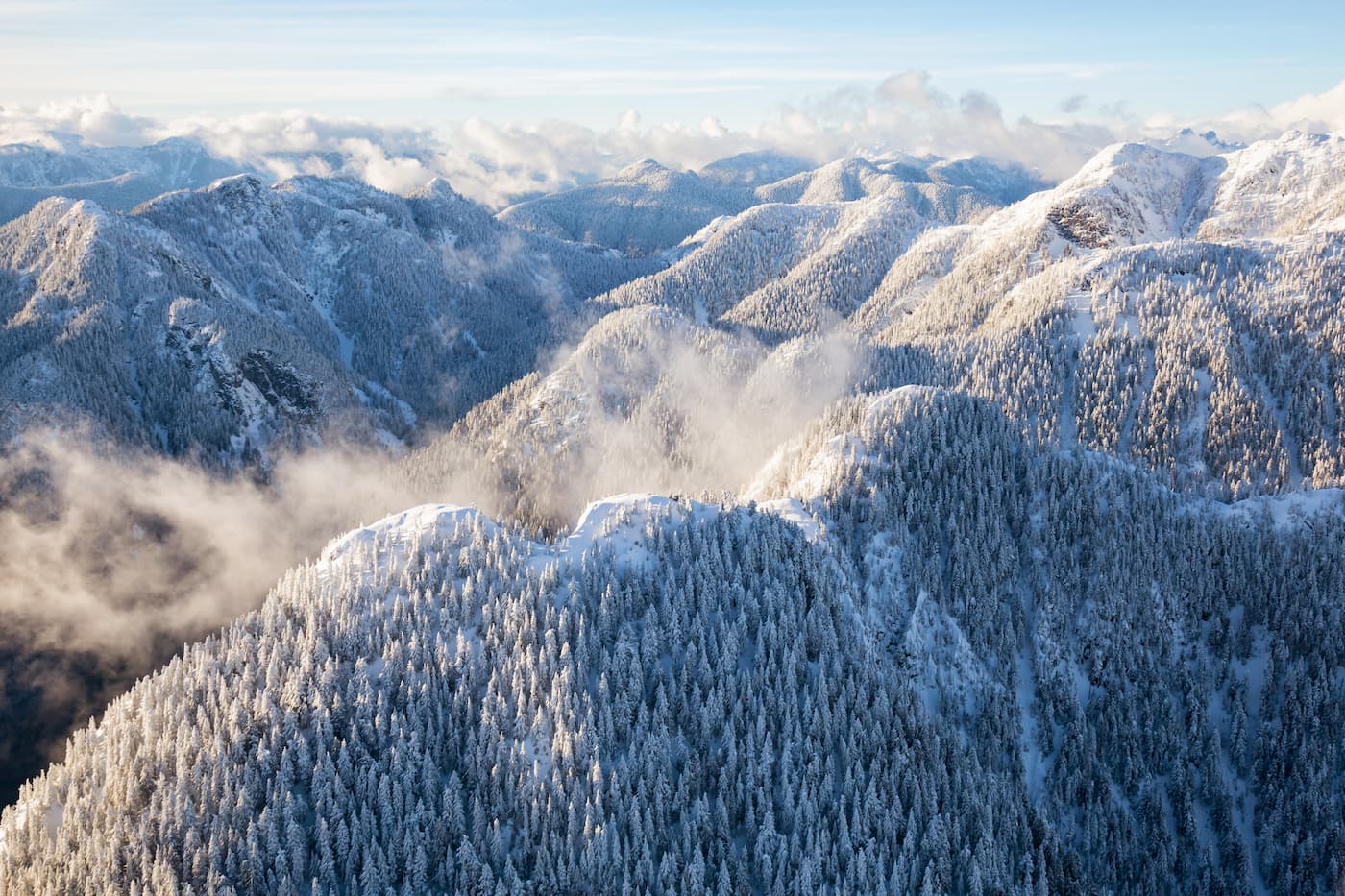 Several peaks that shape Vancouver’s skyline can be found in the park, including Mount Seymour, Mount Bishop, and Mount Elsay. This set of summits, along with Deacon Peak, Presbyter Peak, Pump Peak, and Klegg Peak, are nestled within the Fannin Range and reach over 4,500 feet in elevation.

Mount Seymour is also home to a variety of wildlife, including deer, black bears, bobcats, cougars, and coyotes. Deer and coyotes are frequently seen near the access road, while black bears and bobcats can be spotted in the backcountry. The park also contains several species of birds, including the Steller’s Jay, the official bird of British Columbia.

The Mount Seymour trail contains three stunning summits – Pump Peak, Tim Jones Peak, and Mount Seymour Peak. From the summit of Mount Seymour, hikers are rewarded with sweeping views of nearby summits, Vancouver, Indian Arm, and, on a clear day, Vancouver Island. The 5.5-mile trek to the top of Mount Seymour is one of the most popular hiking trails in North Vancouver. The trailhead starts from the parking lot at the base of Mystery Peak and quickly ascends beyond the resort and up to Brockton Point. The trail is steepest and rugged between the summits, but is rated moderate overall.

Visitors that don’t have enough time to ascend Mount Seymour will often look to Dog Mountain to experience spectacular views of nearby North Vancouver, Lions Gate Bridge, and Stanley Park. Dog Mountain is a short and easy trek with minimal elevation gain. Though it’s an easy path to follow, the exposed, slippery tree roots on the trail make Dog Mountain a relatively technical trek. In the winter, Dog Mountain is an excellent beginner-friendly snowshoe trail.

A short, well-marked trail from the Mount Seymour Resort parking lot leads to Mystery Lake, an idyllic lake situated beneath Mystery Peak. The lake is the perfect place to relax on a warm summer day or set up a picnic and take a dip. After reaching Mystery Lake, hikers can also continue on to the base of the Brockton Chair and ascend a ski run to Mystery Peak, a sub peak of Mount Seymour.

Sitting at 4,655 feet, Mount Elsay is a well-known summit that nestled in a divide between the Seymour River and Indian Arm. The challenging trek to the summit of Mount Elsay can be tackled as an out-and-back or as a loop. The peak is flanked by Mount Bishop and Elsay Lake on the north and Mount Seymour and Runner Peak to the south. Elsay Lake, which can be accessed via the Elsay Lake trail, is another hidden in the park, and is tucked between Mount Elsay and Mount Bishop. The trail to the lake, which winds around the backside of Mount Seymour’s three peaks, is steep and rugged, but well worth the effort.

Mount Seymour, or Mount Seymour Ski Resort, is a family-owned and operated ski area located in the heart of Mount Seymour Provincial Park. The resort not only contains 40 ski/snowboard runs, 200 acres of downhill terrain, and 11 snowshoe trails, but is also a beloved destination for hiking and camping. Mount Seymour houses three food outlets, a store, a shuttle bus, and is less than an hour from an array of accommodations in North Vancouver.

Situated at the foot of the North Shore Mountains, North Vancouver is a beautiful mountain destination packed with tranquil hiking trails, incredible natural attractions, stunning summits, and a variety of delicious dining options. The city sits just 30 minutes from Mount Seymour and is known as a community at the edge of wilderness. In fact, North Vancouver is considered by many to be home to world-class outdoor recreational venues. Visitors can easily travel to the park and spend the day on the slopes before returning to the comforts of their quality accommodations. 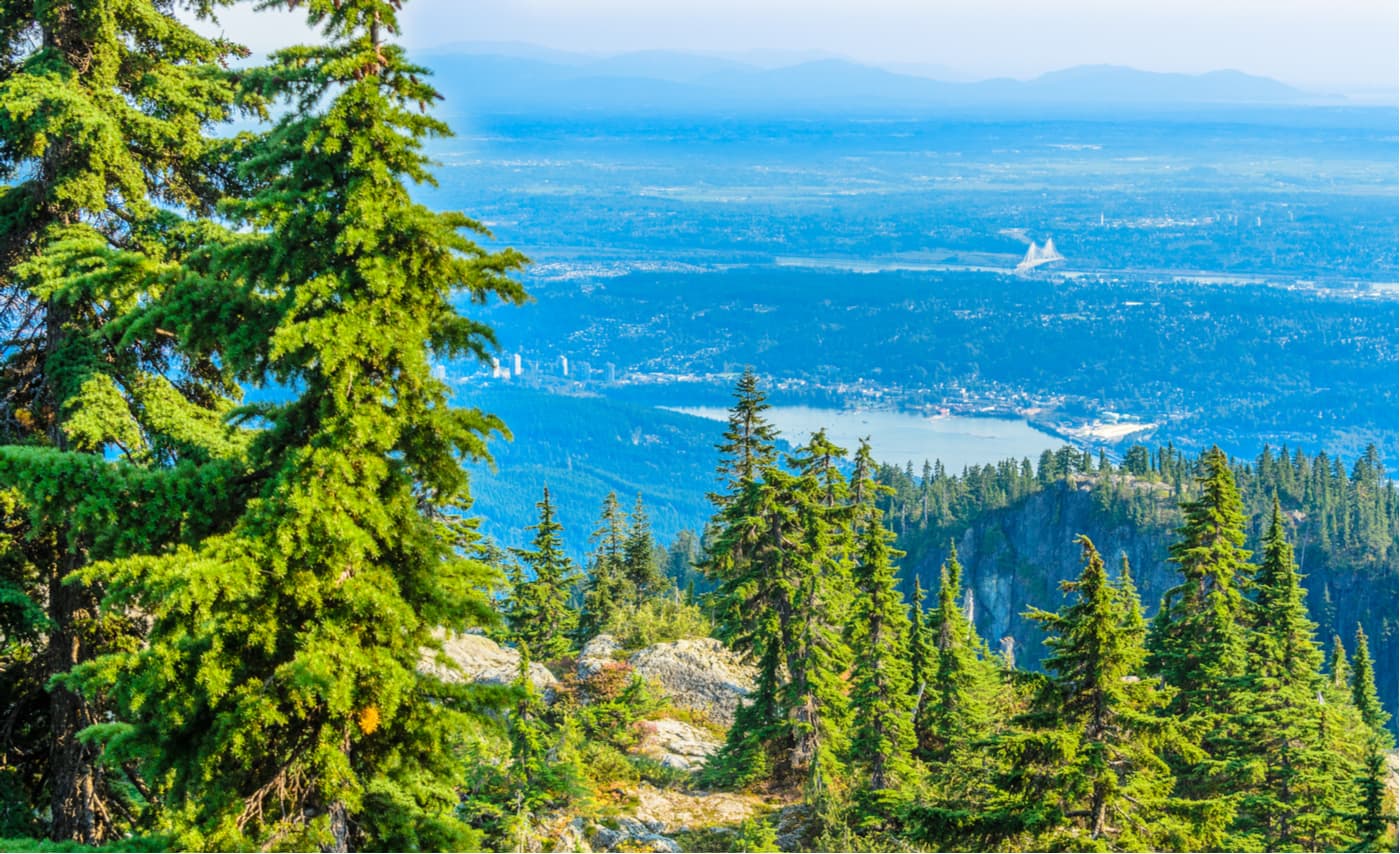 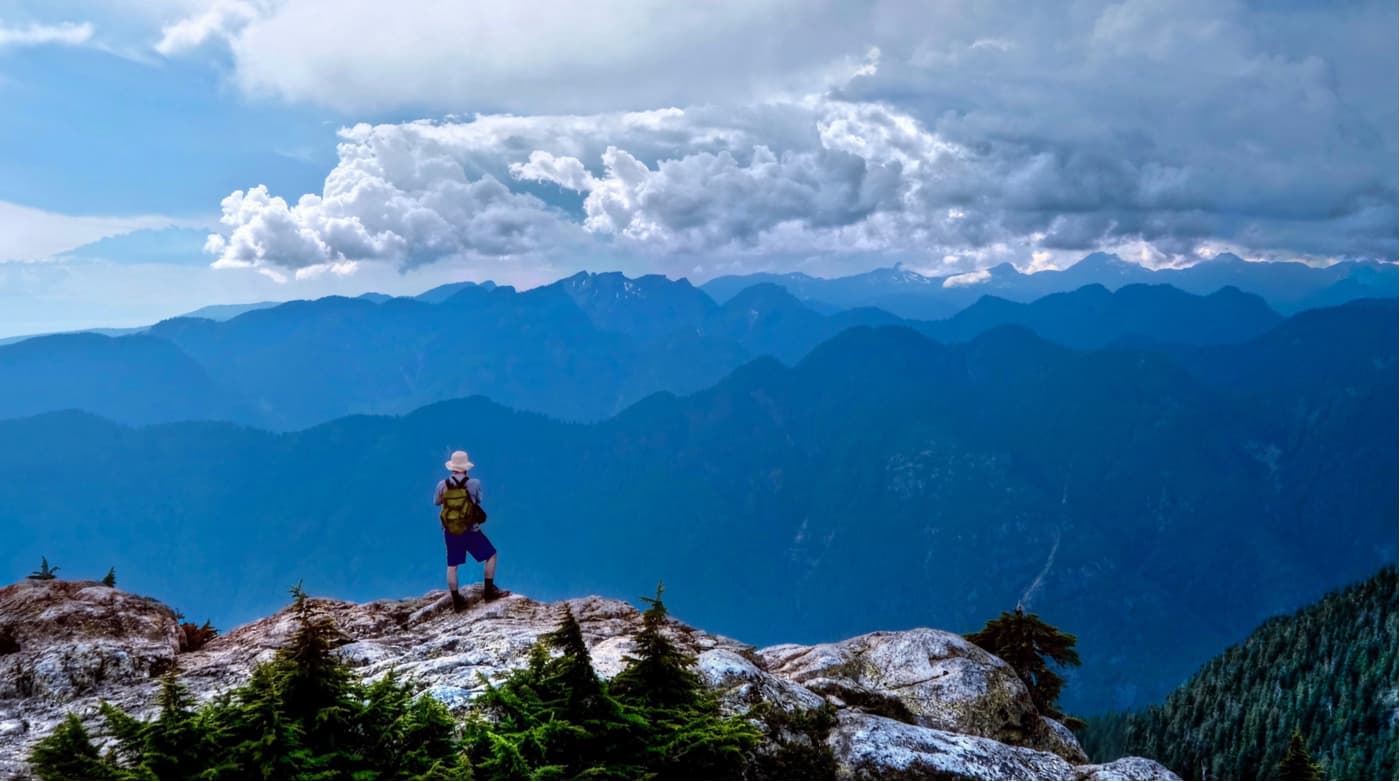 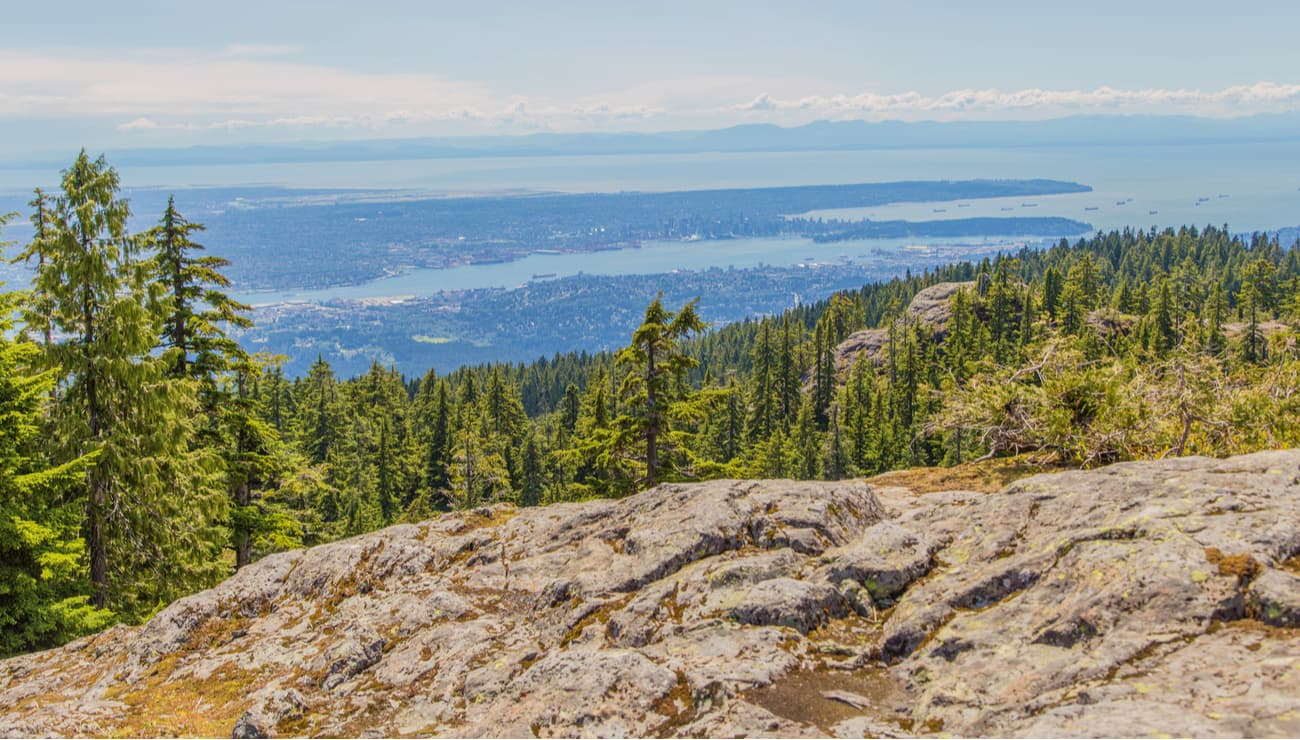 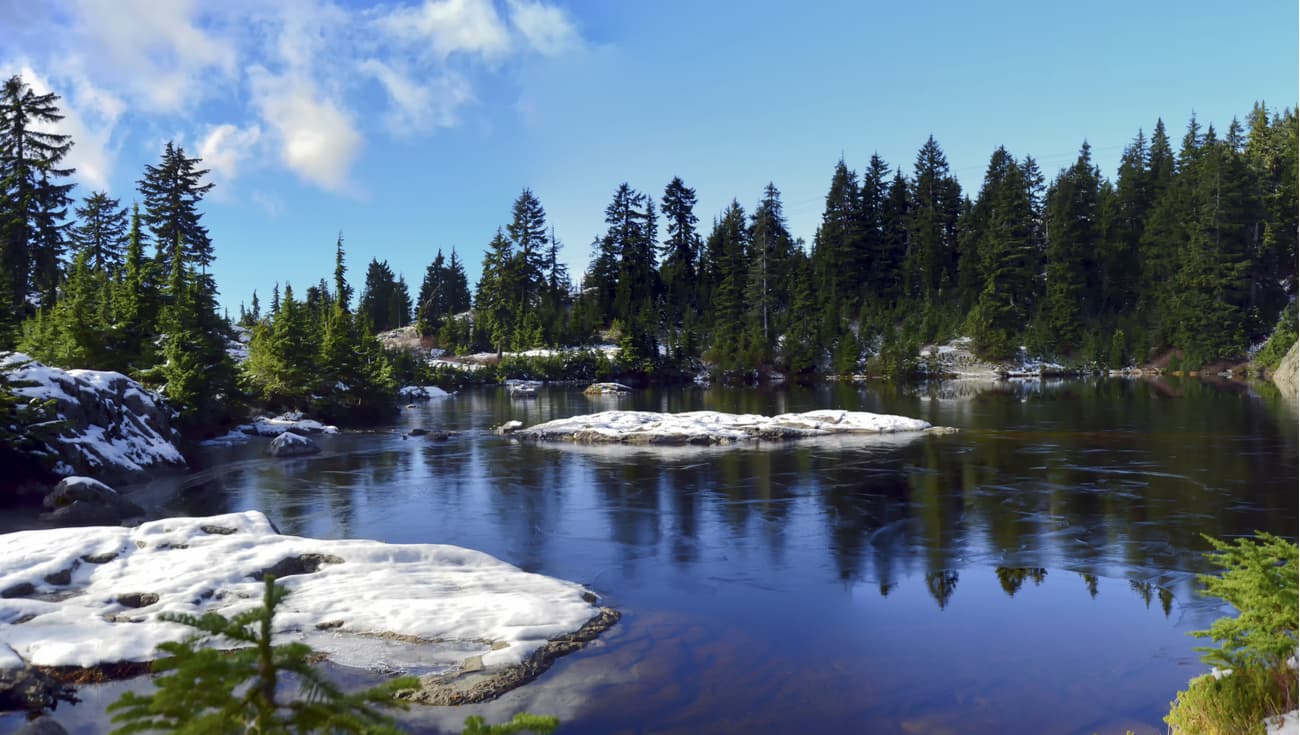 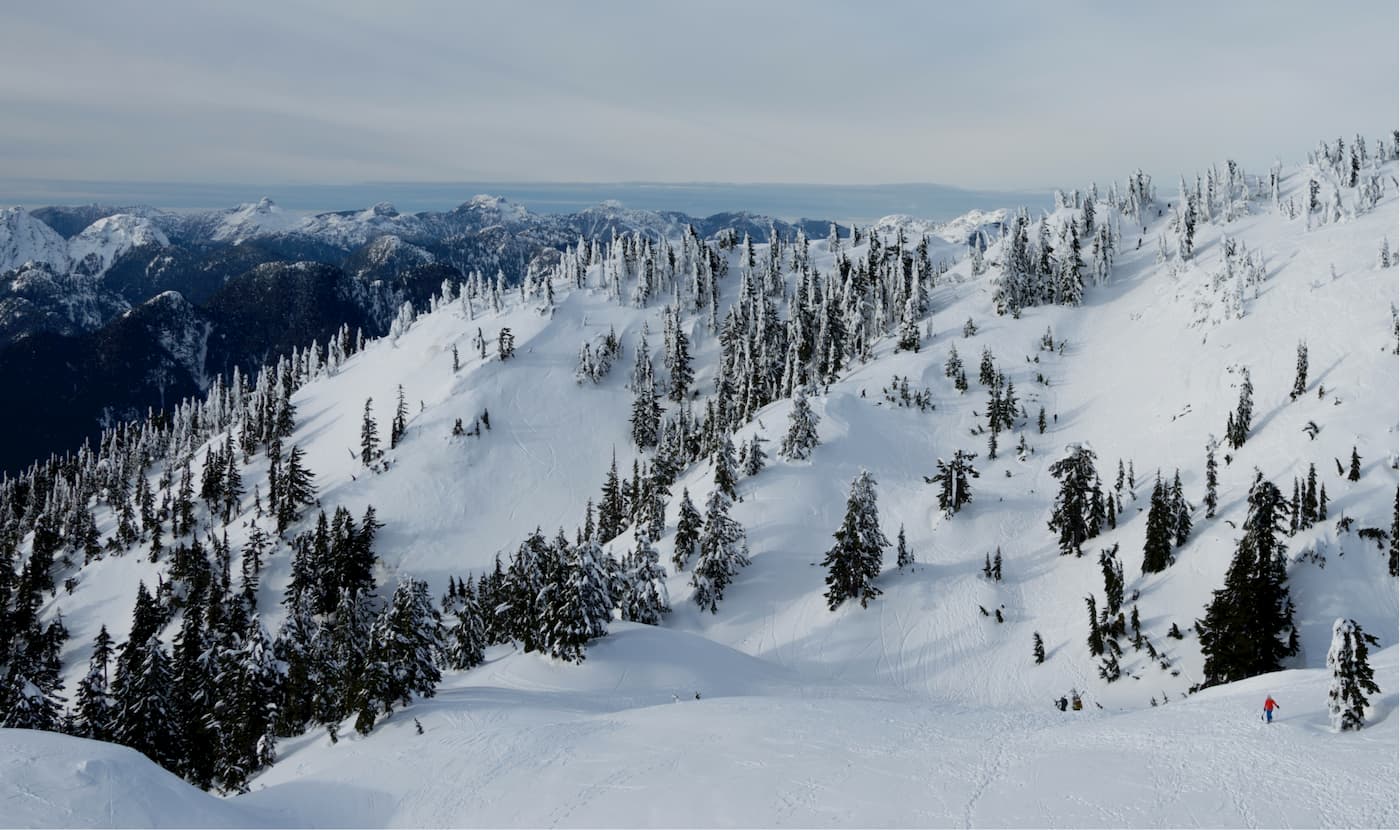 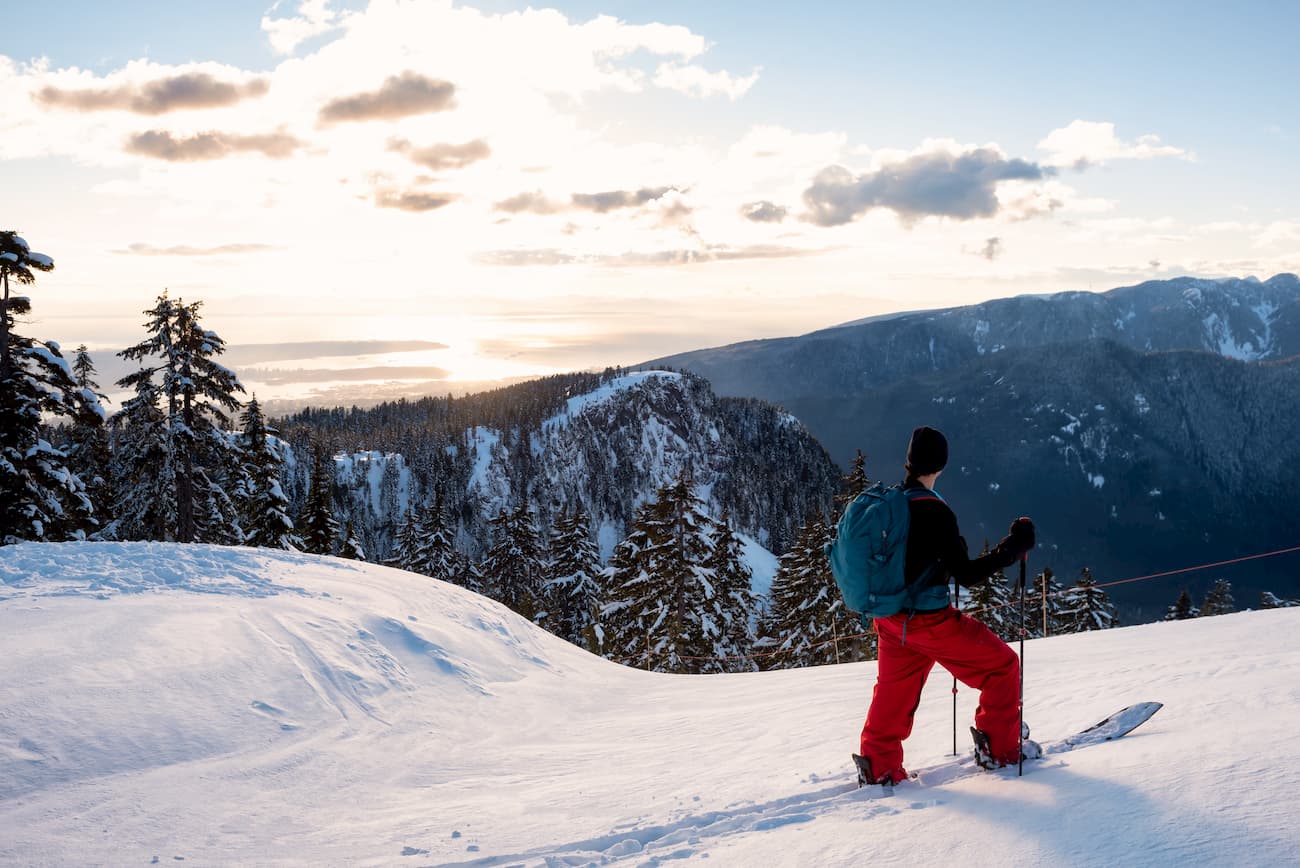 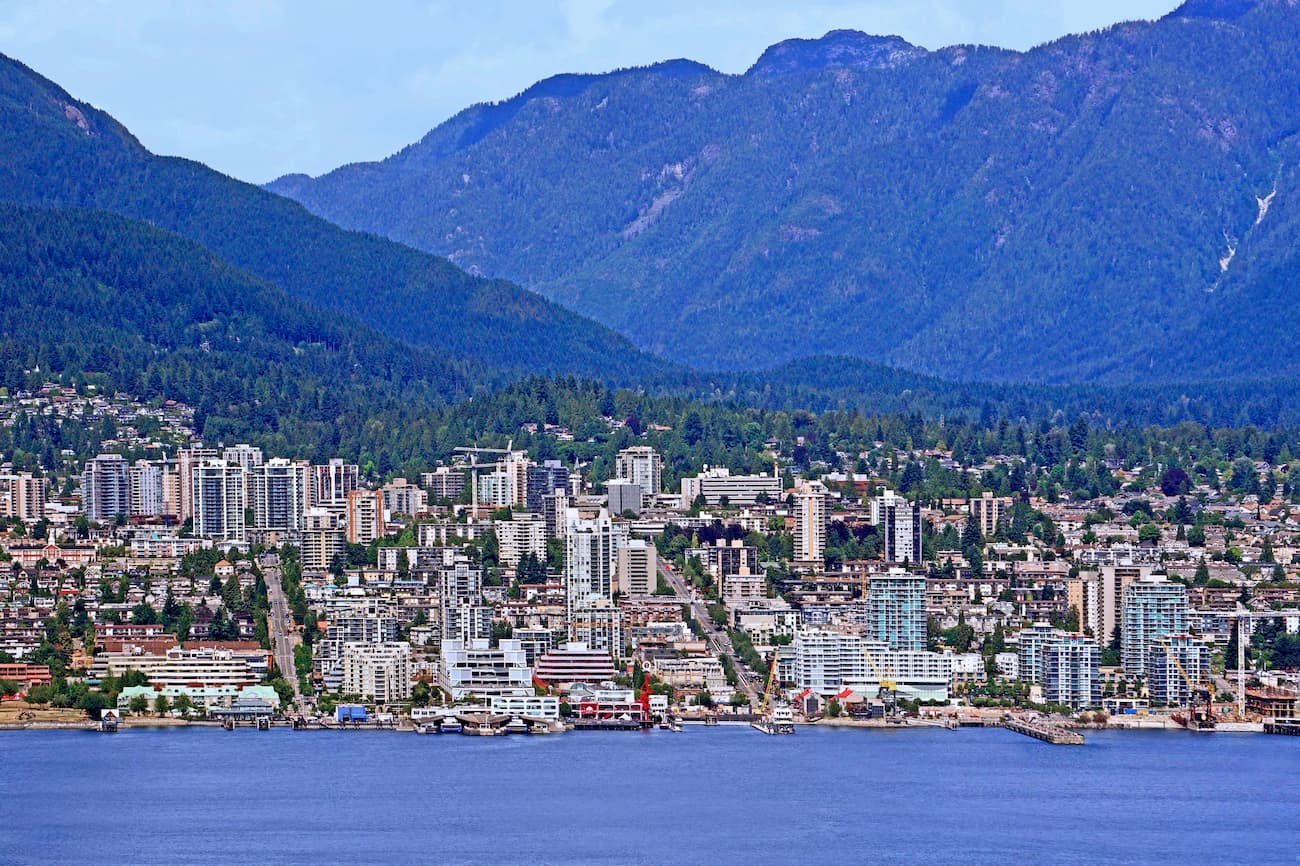