The Fannin Range is a small mountain range that stretches between the Seymour River and Indian Arm in Canada. There are just 26 named mountains in the Fannin Range including notable peaks like Mount Seymour, Mount Bishop, Mount Elsay, and Mount Jukes. 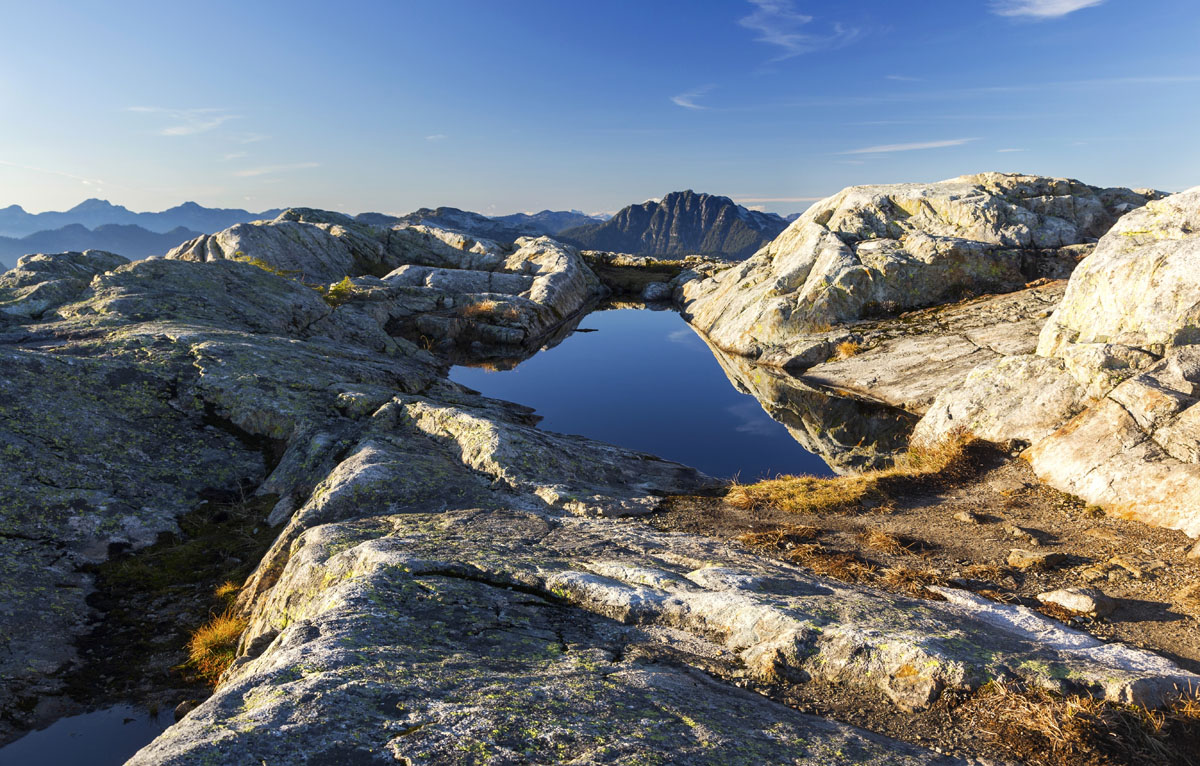 Although most peaks in the Fannin Range barely reach above the tree line, its proximity to Vancouver, a major metropolitan area, make this range a popular destination for hikers and skiers looking to escape the city. In the southern part of the range, in particular, is extremely popular, while the northern peaks aren’t as well-known or frequented.

The aforementioned Mount Bishop, for example, which sits on the northern border of Mount Seymour Provincial Park, and Mount Elsay, which is found in the middle of the park, are bordering peaks that are generally only visited by experienced hikers and climbers looking for a considerable challenge. Although both mountains have been summited, they are rarely climbed today.

Mount Seymour, on the other hand, is the most well-known peak in the Fannin Range. Mount Seymore has been home to an established ski area since 1938 and is easily accessible. In fact, Mount Seymore is just 30 minutes from downtown metropolitan Vancouver, making it a popular destination for hikers and skiers looking to escape the city for the day.

In addition to those already mentioned, some of the tallest peaks in the Fannin Range include Deacon Peak, Bivouac Mountain, and Tim Jones Peak.

Just a short drive from downtown Vanouver, Mount Seymour is a family-owned ski area in the heart of Mount Seymore Provincial Park. The mountain’s proximity to the Pacific Ocean and high base elevation produce an average of 1,000 cm (390 inches) of snowfall a year. Mount Seymore is a great destination for skiing, snowboarding, snowshoeing, and tubing, as well as hiking and biking in summer months. The mountain offers 40 ski/snowboard runs, 200 acres of downhill terrain, 11 snowshoe trails, and a ton of backcountry terrain to explore.

The Fannin Range is within arms reach of Vancouver, a bustling metropolitan city with an incredible assortment of outdoor recreation potential, accomodations, dining, and other amenities. Vancouver boasts pristine beaches, epic suspension bridges, miles of scenic hiking trails, and tons of biking, kayaking, and fishing opportunities. From city center, it takes less than an hour to reach Mount Seymore and experience sweeping views of the Fannin Range. 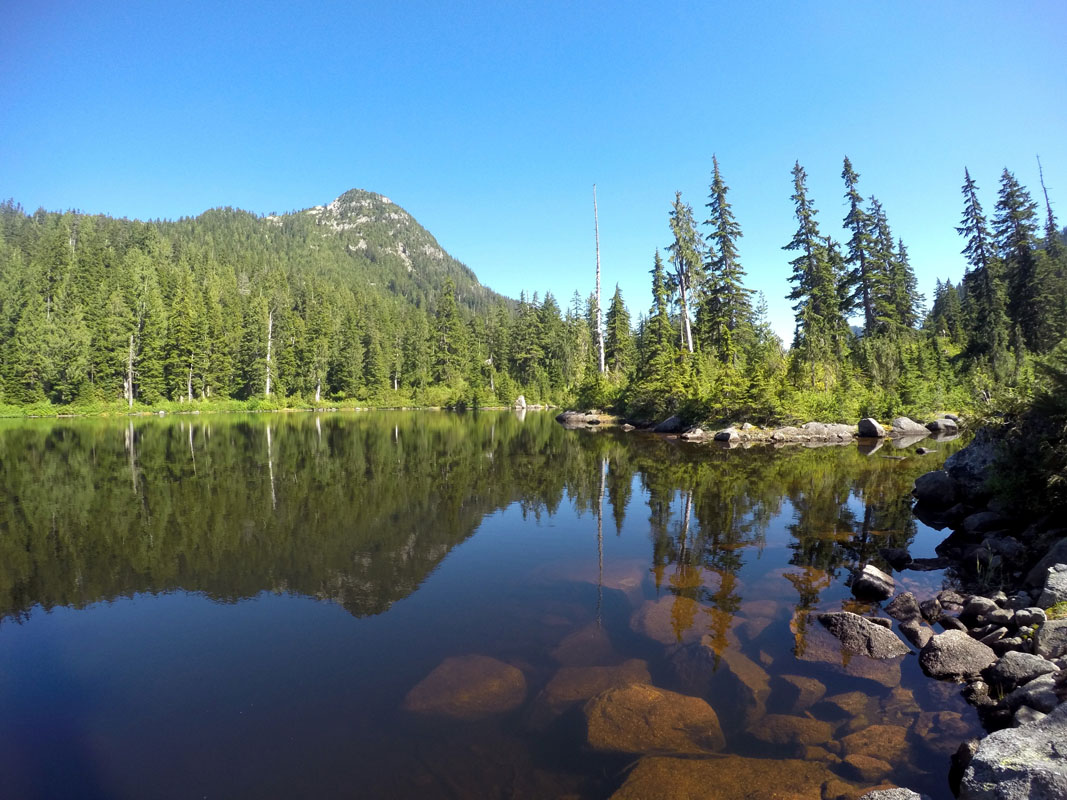 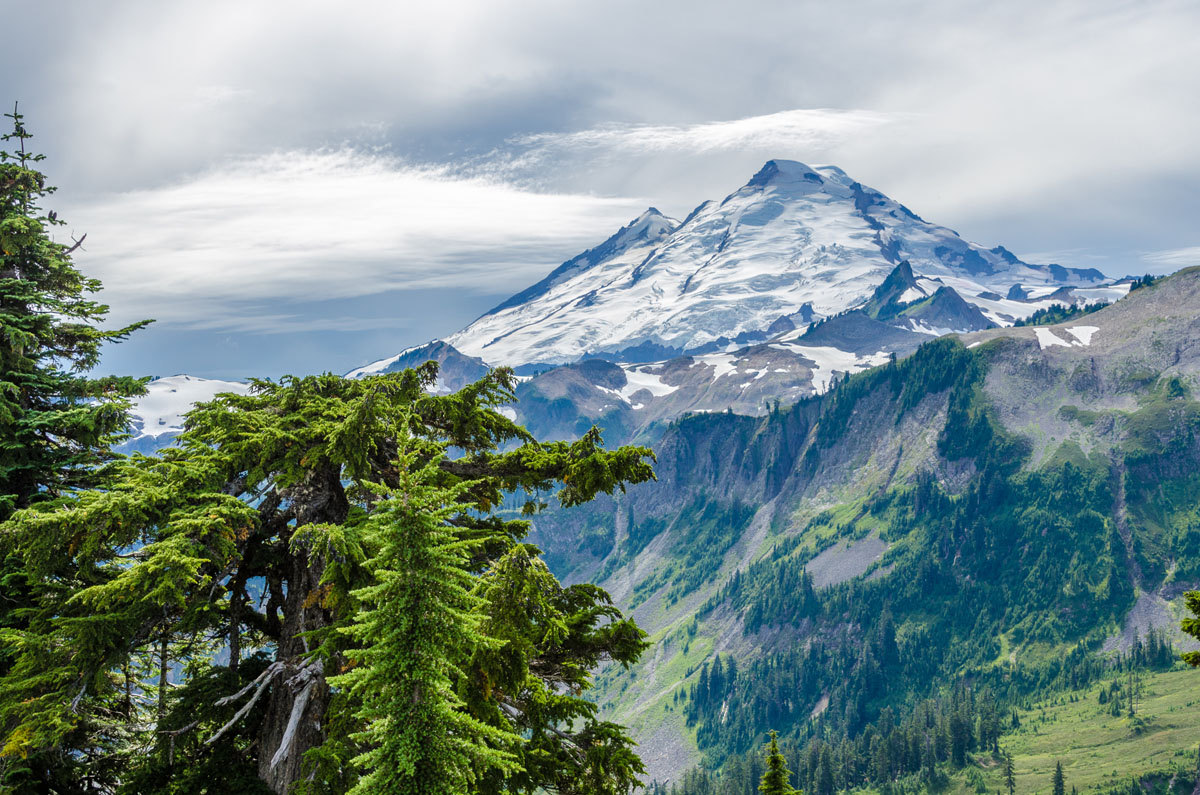 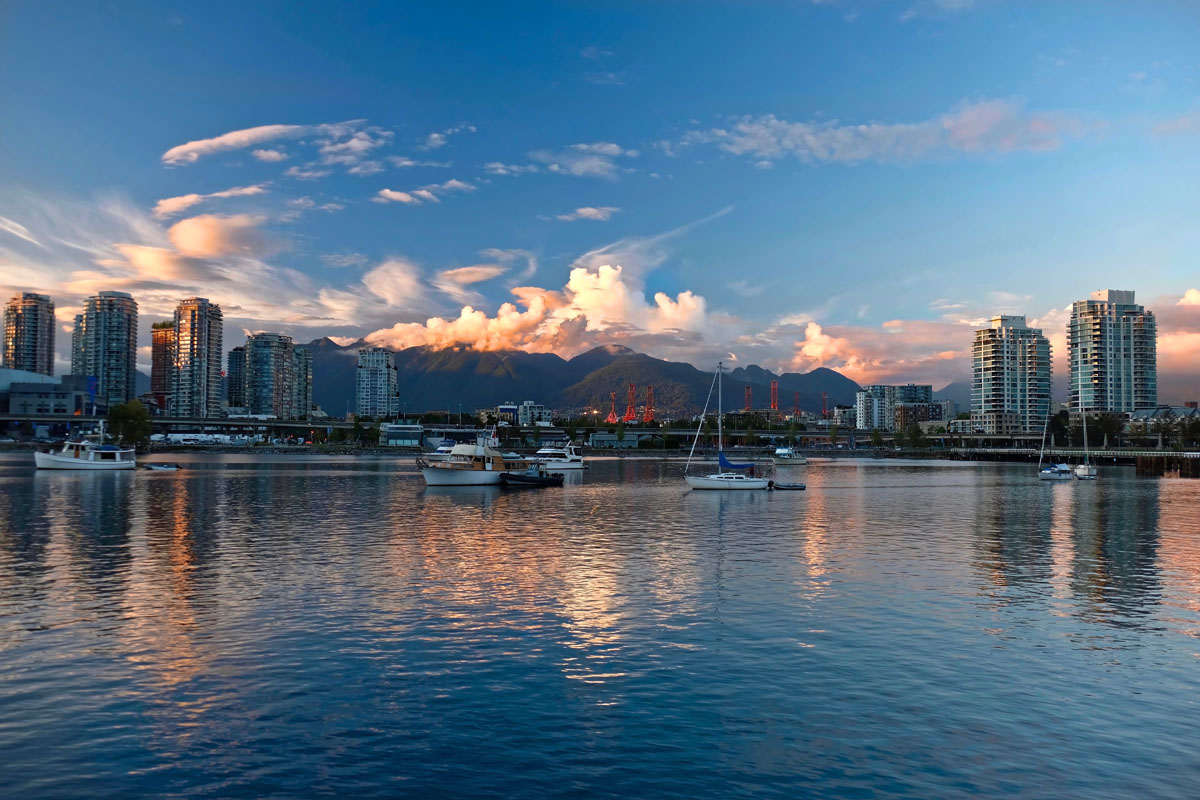 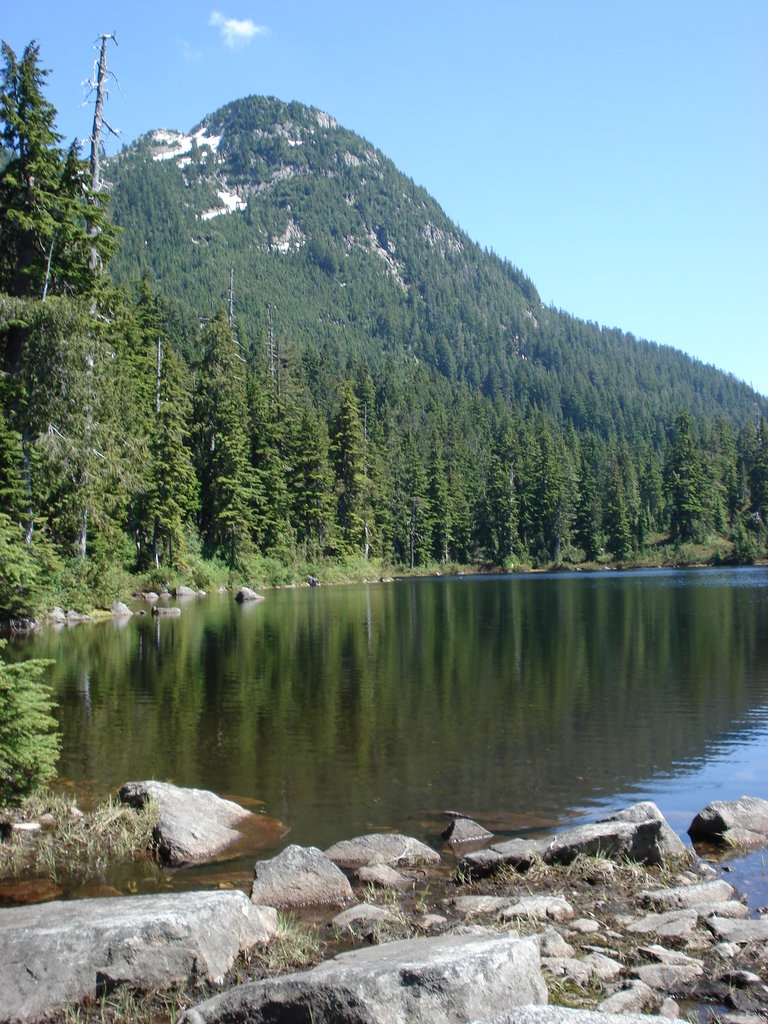 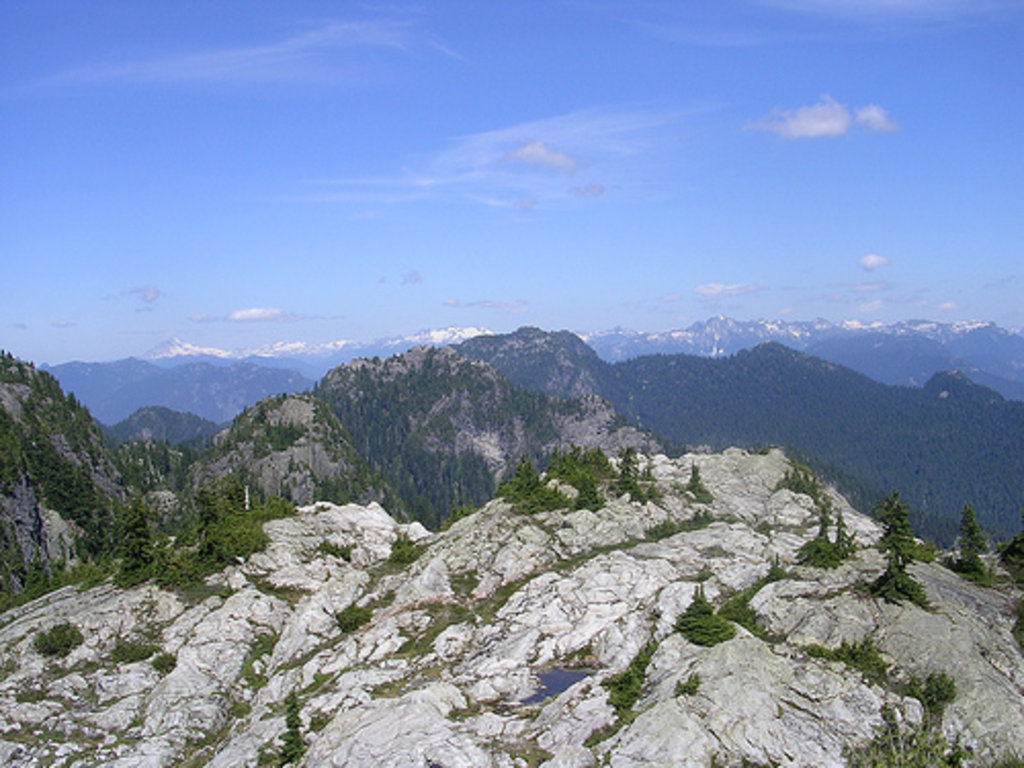