Located in the northern half of Vermont’s Green Mountain National Forest, Joseph Battell Wilderness is home to some of the state’s highest mountains. The wilderness area includes eight peaks in excess of 3,000 feet. Among them are Monastery Mountain (3,224 ft), Worth Mountain (3,234 ft), Romance Mountain (3,145 ft), Mount Horrid (3,216 ft), and Philadelphia Peak (3,203 ft). But the highest and most prominent mountain is Gillespie Peak (3,366 ft). 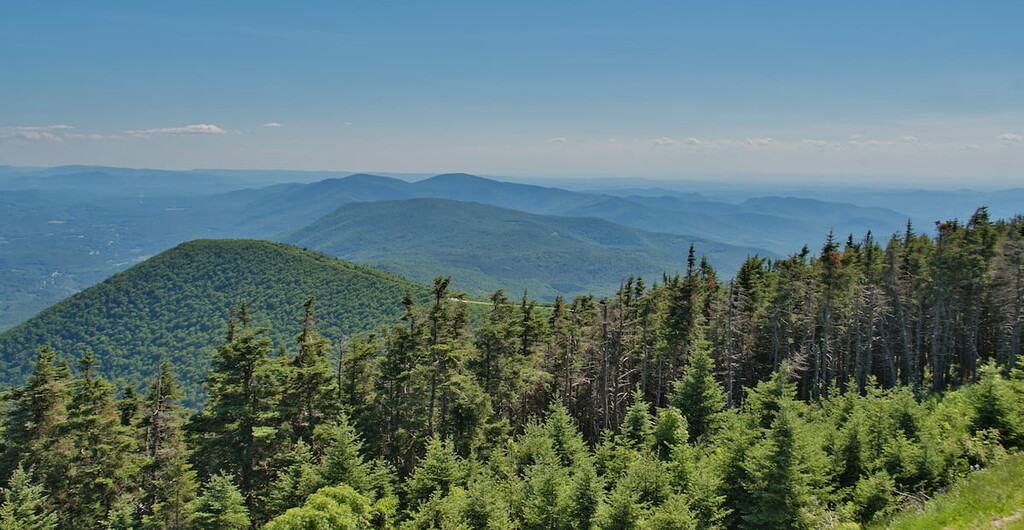 Joseph Battell Wilderness is favored among wildlife enthusiasts for its remoteness. The region is home to a number of rare and endangered plant and animal species, and features only a few trails with almost no camping or recreational amenities.

Through-hikers of Vermont’s famous Long Trail will pass through the wilderness journeying north or south, from the Brandon Gap to Middlebury Gap. While a shelter can be found in the middle of the wilderness area, the rest of the territory is almost entirely pristine of human development.

Joseph Battell Wilderness is one of eight wilderness areas in Green Mountain National Forest, but its protected area status predates its acquisition by the national Forest Service. The heart of the region was granted to Middlebury College by Joseph Battell in 1915.

Between 1930 and 1950, Middlebury College sold the lands to the National Forest Service, thereby creating the northern stretch of Green Mountain National Forest.

As a highly remote area, Joseph Battell Wilderness has only one or two trails passing through it: the Long Trail and a brief stretch of the Sucker Brook Trail, which connects with Moosalamoo National Recreation Area to the west. There are no camping or recreation amenities found within the wilderness borders. There is only a single shelter found near the junction of the Long Trail and Sucker Brook Trail.

For those wishing to summit Gillespie Peak, the most popular route is via the Long Trail from the south. For a roughly six-mile, somewhat challenging out-and-back journey, access the Long Trail trailhead via Route 73, which passes along the southern stretch of the park between the towns of Rochester and Brandon. The climb will first take you to the peaks of Mount Horrid (3296 ft) and Cape Lookoff Mountain (3327 ft), then traverse along a ridge before arriving at Gillespie Peak.

For a shorter, breezier climb, hikers can veer off before arriving at the first peak of Mount Horrid. The Great Cliff offers impressive views of the National Forest, and is found just 0.6 miles into the Long Trail via the northern trailhead off of Route 73.

For a difficulty level that’s sort of in-between the Great Cliffs and Gillespie climbs, consider taking the Long Trail via the same access point to the summit of Mount Horrid. While not as high as some of the other peaks in the region, the peak still offers stunning views and an impressive variety of wildlife. According to the National Forest Service, as many as 17 rare, threatened, or endangered species have been identified on Mount Horrid alone.

For another moderate hike from the north, consider taking the Long Trail to the peak of Worth Mountain (3225 ft). Access the Long Trail from the southern trailhead off of Route 125 by the Middlebury Gap. The trail will pass by Pleiad Lake, covering roughly 2.3 miles before reaching the peak of Worth Mountain. From there, hikers can continue south to Romance Mountain (3041 ft) and Gillespie Peak, or turn around and return to the Middlebury Gap.

Hikers who prefer a looped trial might consider the lengthy but rewarding Hogback, Sucker Brook, and Stewart Trail Loop. This trek doesn’t bag many peaks and see only mild elevation gains, but it covers a 7.1-mile loop of pristine Vermont wilderness. (Also bear in mind that this loop mostly travels through the Moosalamoo National Recreation Area, which abuts Joseph Battell Wilderness from the west.) Beginning at the first parking lot and trailhead off FR 224, which is off of Flora White Road, the Hogback Loop Trail skirts Hogback Mountain (2290 ft), then connects with the Stewart Trail, followed by the Sucker Brook Trail, before reconnecting with Hogback Loop Trail. 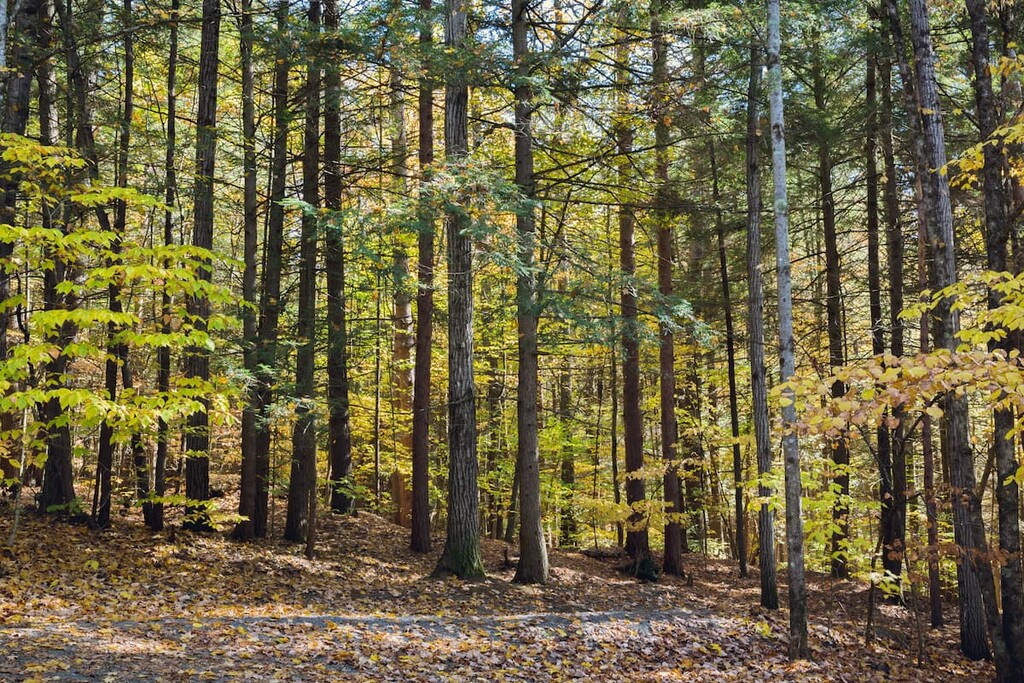 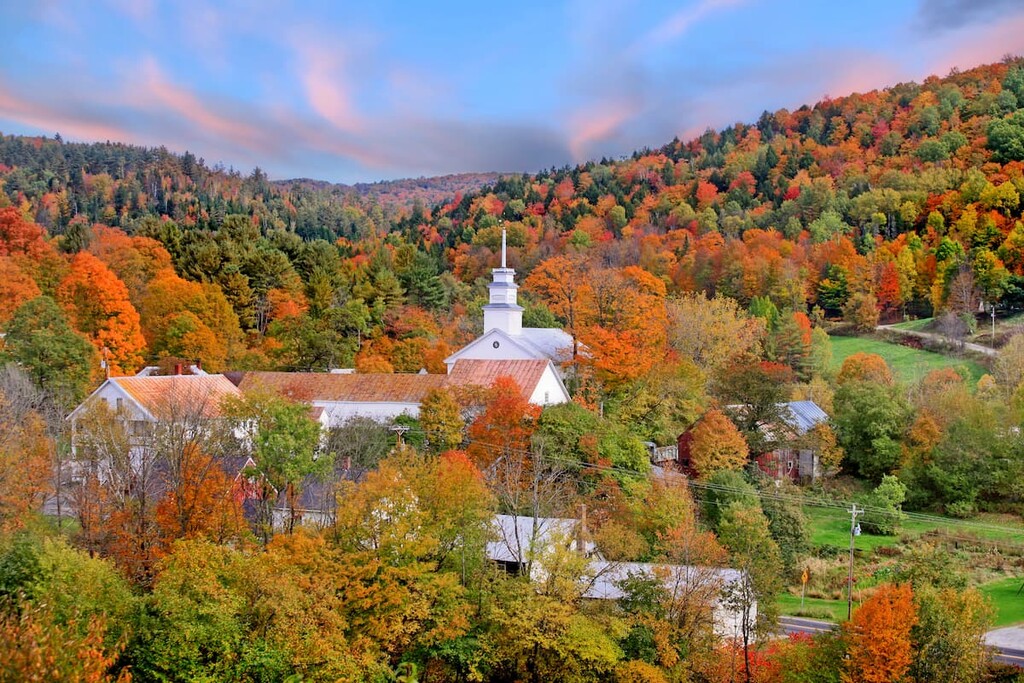