The Hemingway-Boulders Wilderness Area is a protected region within the Sawtooth National Recreation Area, part of the larger Sawtooth National Forest. In total, the Hemingway-Boulders Wilderness Area spans 67,998 acres across the state and was established back in 2015. The Boulder Mountains make up much of the wilderness and are home to Idaho’s highest and most rugged mountains. This remote stretch of land is both rich with history and abundant with present day wildlife. The wilderness gets its name from the Boulder Mountains as well as the famous writer Ernest Hemingway who once lived in nearby Ketchum, Idaho. 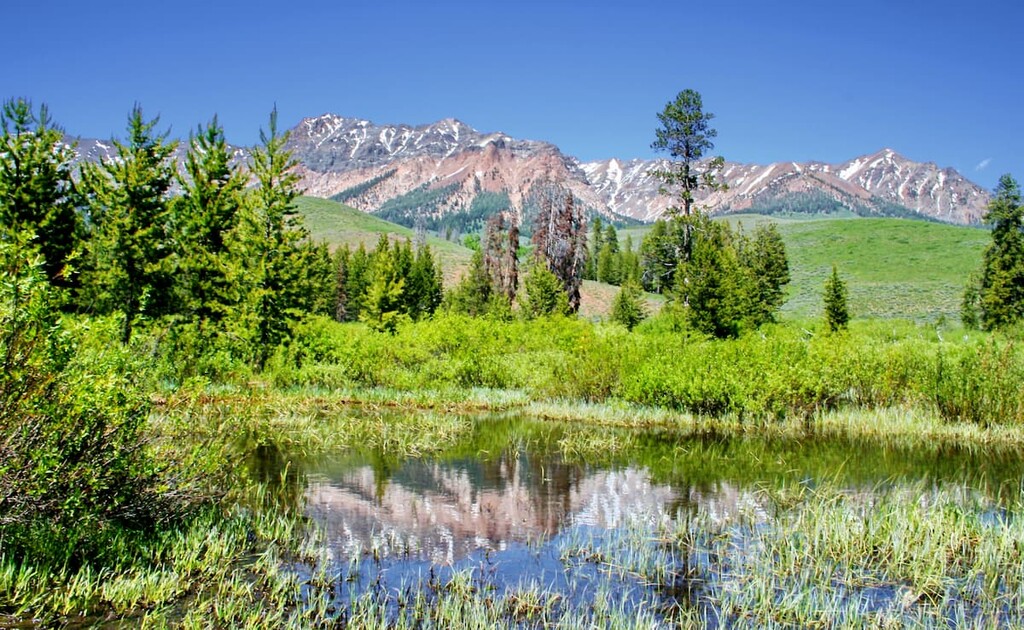 There are 5 named mountains in the Hemingway-Boulders Wilderness Area. The highest and the most prominent mountain is Ryan Peak at 11,699 feet. Other notable peaks include Glassford Peak, Galena Peak, and Silver Peak. The region has 12 summits that reach over 11,000 feet. The wilderness is known for its complex geography. The mixture of granite and Challis Volcanic give way to loose rock facings. These conditions give the mountains their distinctive ruggedness but severely limit the amount of rock climbing.

The most abundant type of wildlife in the wilderness is mountain goats, who roam throughout the land. Other inhabitants include gray wolf, mountain lion, elk, moose and the elusive wolverine. Chinook salmon and various species of trout run through the waters of the wilderness. Within the Hemingway-Boulders Wilderness Area, lie the headwaters for the East Fork of the Salmon River and the Big Wood River. The landscape that makes up the wilderness is often associated with nearby White Cloud Wilderness and the Jim McClure-Jerry Peak Wilderness. There are just 29 miles of designated trails throughout this rugged landscape. While hikes take to these trails, the limited amount often leads to off trail adventuring and summiting the rugged peaks.

North Fork of the Big Wood River: This 8-mile out and back hike has 1,640 feet of elevation gain. The trail follows along the river, through forested sections intermixed with open and rolling fields. The surrounding peaks rise above the valley with their rugged peaks. In the summer months, wildflowers fill the fields.

Galena Peak: At 11,138 feet, Galena Peak is the third tallest in the entire wilderness. The trail to the top is no easy route, totaling 4.8 miles out and back with 3,536 feet of elevation gain. Much of the trail follows the ridgeline up the side of the mountain, with loose rocks underfoot. The beginning section of trail climbs through the forest before revealing the summit in the distance. From the top, hikers have panoramic views of the wilderness, nearby wilderness areas, and the Sawtooth National Forest.

Amber Guld Peak: The Amber Gulch Trail is 9.3 miles round trip with 1,900 feet of elevation gain. The first section of trail follows along the nearby river before climbing south up into the rugged mountains. Here the trees thin and the rugged loose rock peaks dominate the landscape.

The small town of Ketchum is nestled just 20 minutes south of the Hemingway-Boulders Wilderness Area. The population is estimated to be just under 3,000 people. The city was established during the mining boom in the 1890s and later became the largest sheep-shipping center in the western United States. The Trail Creek and Warm Springs Creek join with the Big Wood River within Ketchum city limits. Hiking trails surround the small mountain town. During the winter months Bald Mountain turns into a ski resort with over 60 runs.

Boise, Idaho lies an hour and thirty minutes west of the Hemingway-Boulders Wilderness Area. The city is the capital of the state of Idaho and the most populous city in the state. Situated on the Boise River, the city is 41 miles east of the Oregon border and 110 miles north of the Nevada border. The Boise metropolitan area contains the state’s three most populous cities; Boise, Nampa, and Meridian with a total population of 710,000. The city is known as “The City of Trees” and the downtown area is full of shops and local dining options. The town is home to numerous recreational opportunities which include hiking and biking. Boise is also home to the Boise River Greenbelt which is an extensive urban trail system along the Boise River.

Just an hour and a half south lies the city of Twin Falls, Idaho. Located in southern Idaho, Twin Falls has a population of approximately 50,000 people making it the largest city in a 100-mile radius. The city is on the southern rim of the Snake River Canyon. It is also where, in 1974, Evel Knievel attempted to jump across the canyon. Sitting on the Snake River, there are three prominent waterfalls near the city. Most notable is Shoshone Falls which stands at 213 feet. The canyonlands and rivers are full of hiking, mountain biking, and ATV trails. 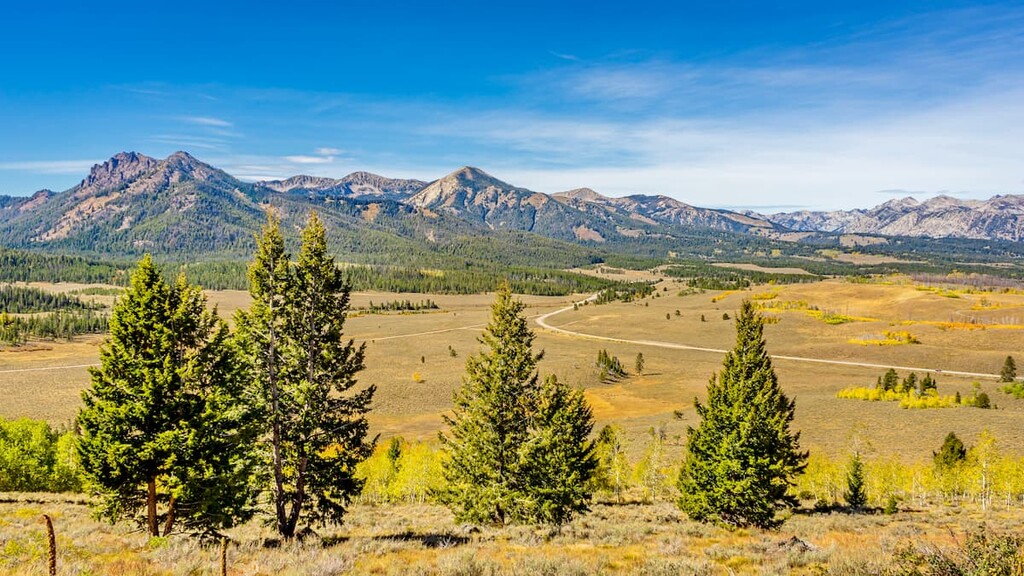 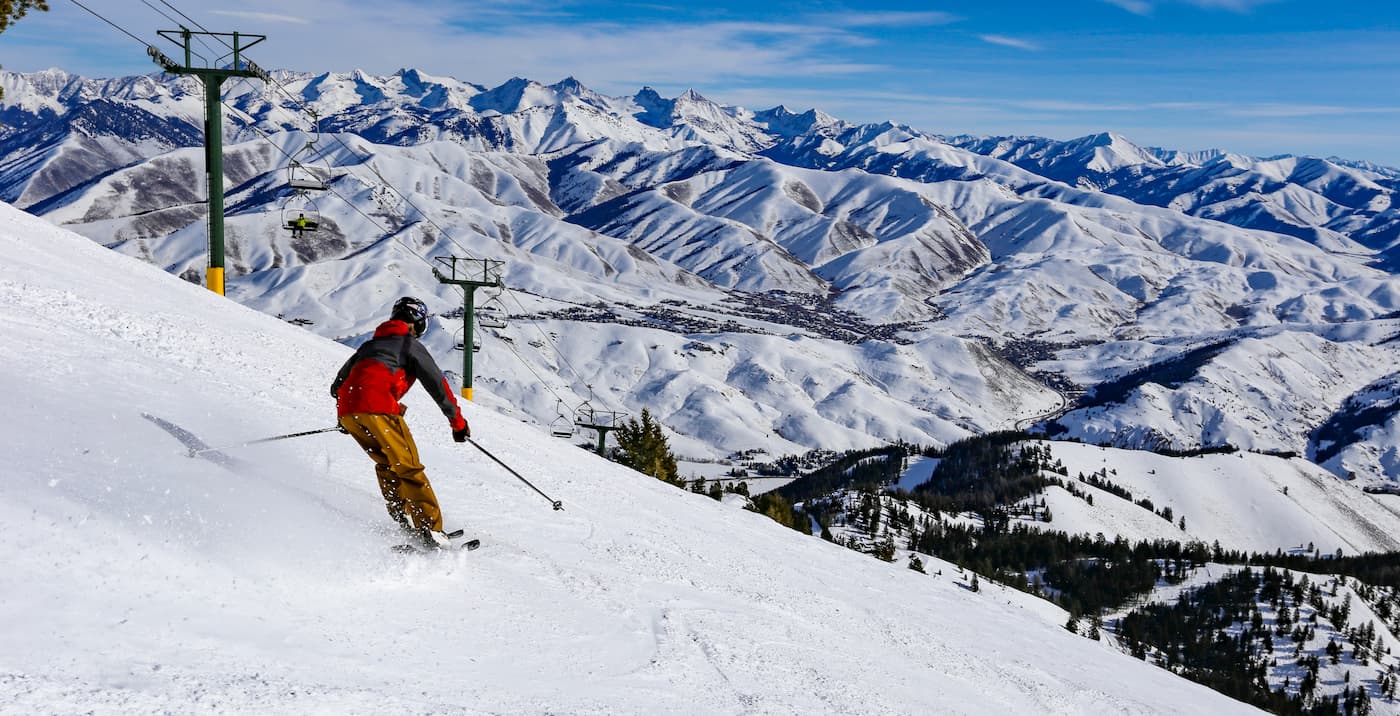 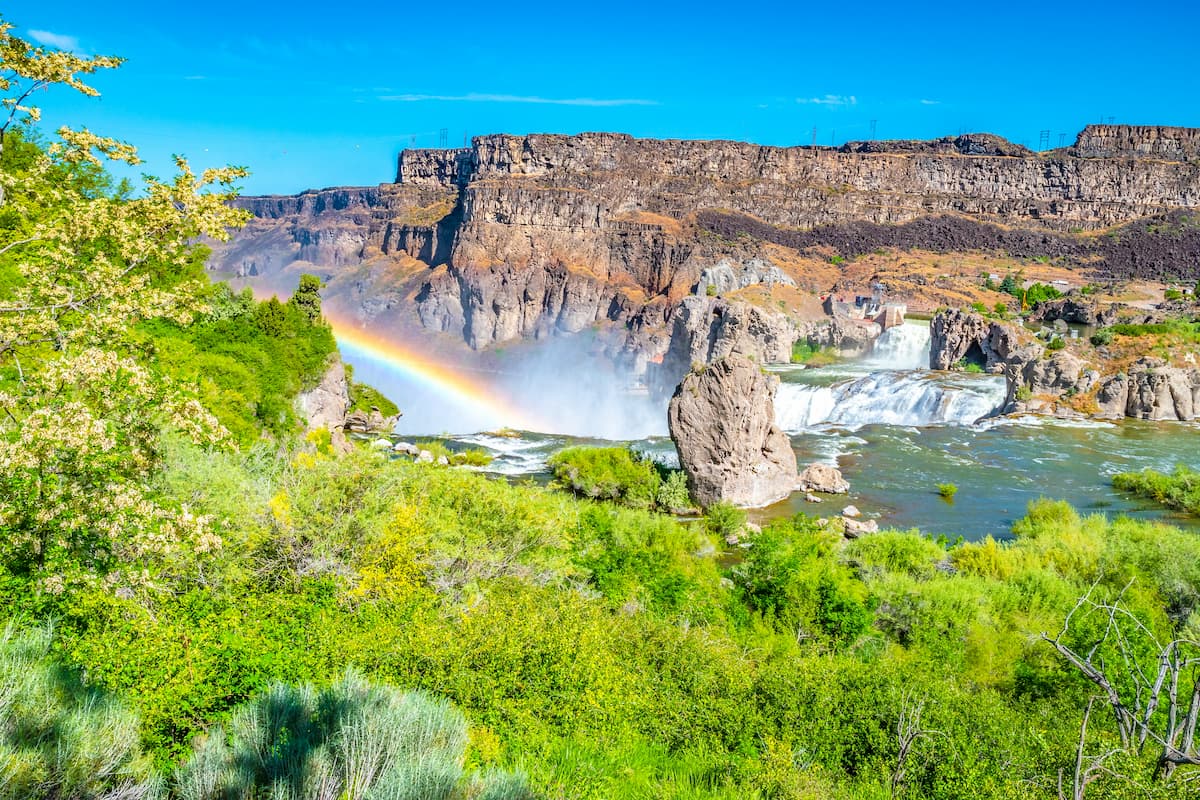 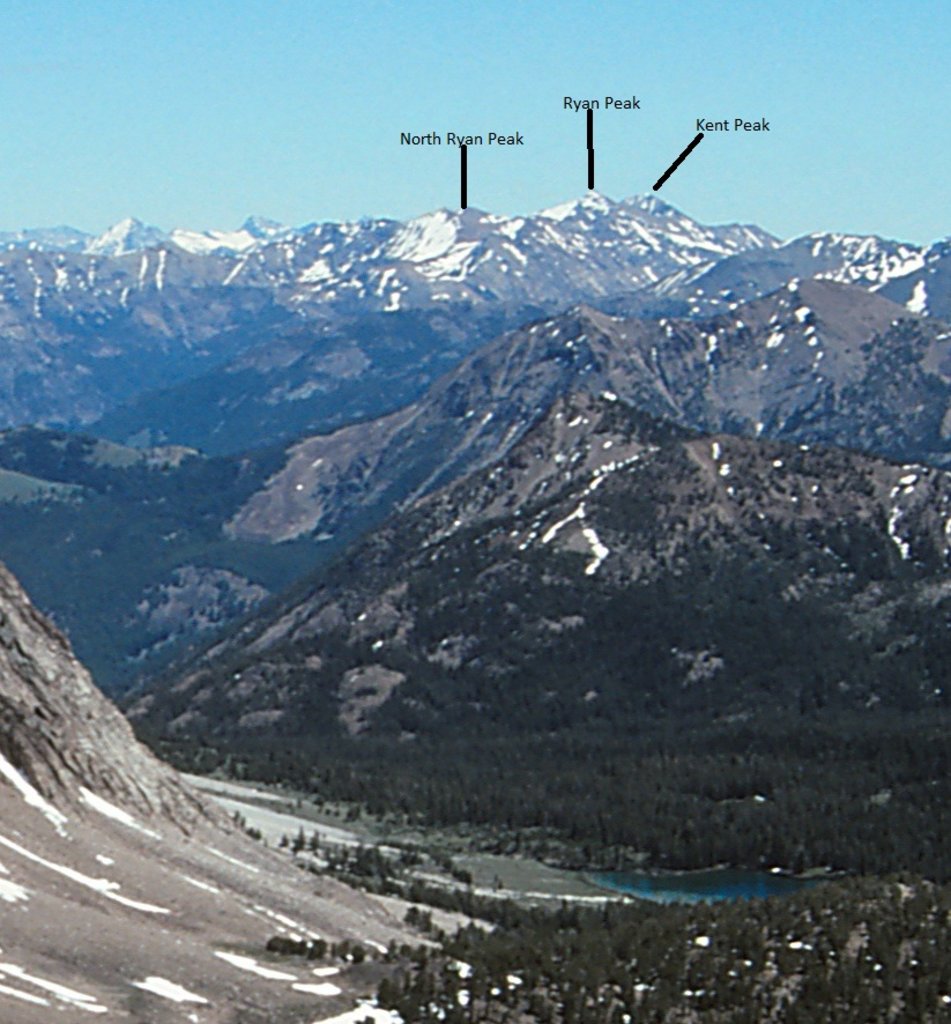