Height of the Rockies Provincial Park

Established in 1995, Height of the Rockies Provincial Park is located in the Canadian Rockies, west of the Continental Divide and adjacent to Elk Lakes Provincial Park. The park, which spans roughly 133,900 acres, protects an incredible alpine landscape and is internationally significant for its biodiversity value. In fact, Height of the Rockies is an important habitat for grizzly bears, moose, bighorn sheep, mule deer, and mountain goats.

In addition to being linked to Elk Lakes Provincial Park by foot, Height of the Rockies shares a border with both Banff National Park and Peter Lougheed Provincial Park. Like its neighbors, the park houses several imposing, snow-capped summits and high elevation passes. 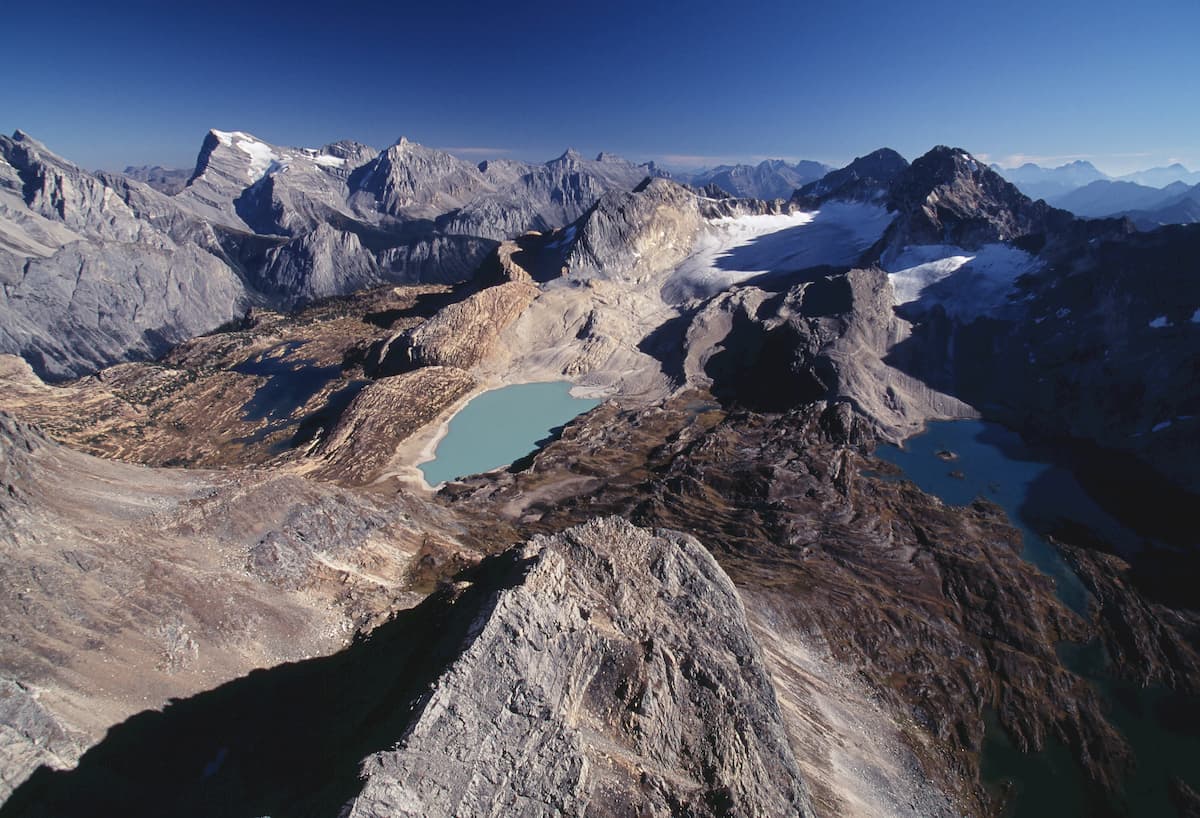 Despite being one of the most remarkable landscapes in British Columbia, Height of the Rockies isn’t particularly popular. The park is only accessible by foot or horseback via logging roads and trails, limiting visitation. There are also no designated campgrounds (only wilderness sites) or park services available. Those willing to make the effort are rewarded with plenty of scenic hiking and climbing opportunities, isolated swimming locations, excellent fishing, and a plethora of winter recreation options.

Most trails in the Height of the Rockies are user maintained and are informal or unmarked ‘routes.’ Visitors should expect technical and challenging trail conditions. There is no signage in the park, so advanced navigation skills and route-finding are a must.

Popular routes and trails in the park include: The Joffre Creek trail, Palliser Route, Queen Mary trail, and the Maiyuk trail.

Cabins in the Park

Named after the nearby Radium Hot Springs in Kootenay National Park, Radium sits at the southwestern entrance of Kootenay National Park and offers a number of popular accommodations like the Bighorn Meadows Resort, Nipika Mountain Resort, and Rocky Mountain Springs Lodge. In the winter months, visitors can take advantage of Sled Radium or Ski, Stay & Soak to explore epic mountain sledding, ski touring, and soak in the infamous Radium Hot Springs.

Sparwood isn’t a particularly populated city, but this mountain paradise is surrounded by some of the most rugged and impressive peaks in the Elk Valley. Until 1967, there were three small communities in this region known as Michel, Natal, and Middletown. The provincial government, however, felt these three coal towns were an unsightly entrance into the province, so they relocated the residents to Sparwood. Today, Sparwood is still a leading source for coal, but is best-known for its access to the unspoiled wilderness surrounding the Elk Valley. 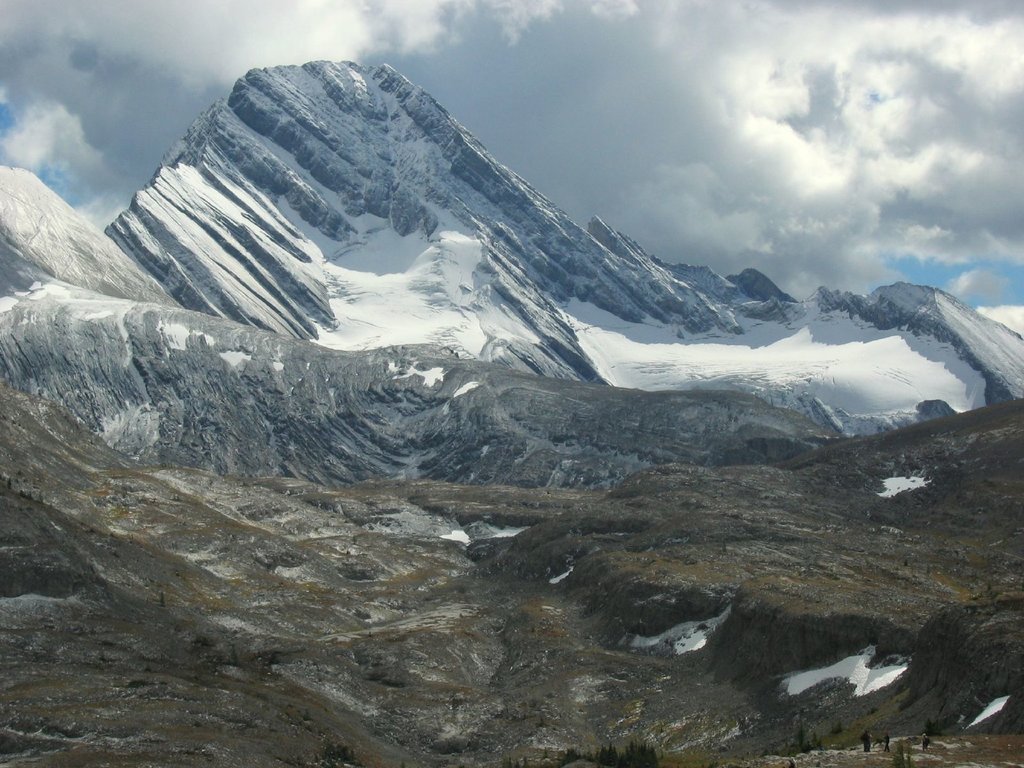