Located in the western ranges of the southern Rocky Mountains, Elk Lakes Provincial Park is a 42,613-acre sub-alpine wilderness packed with beautiful summits, glaciers, and lakes. 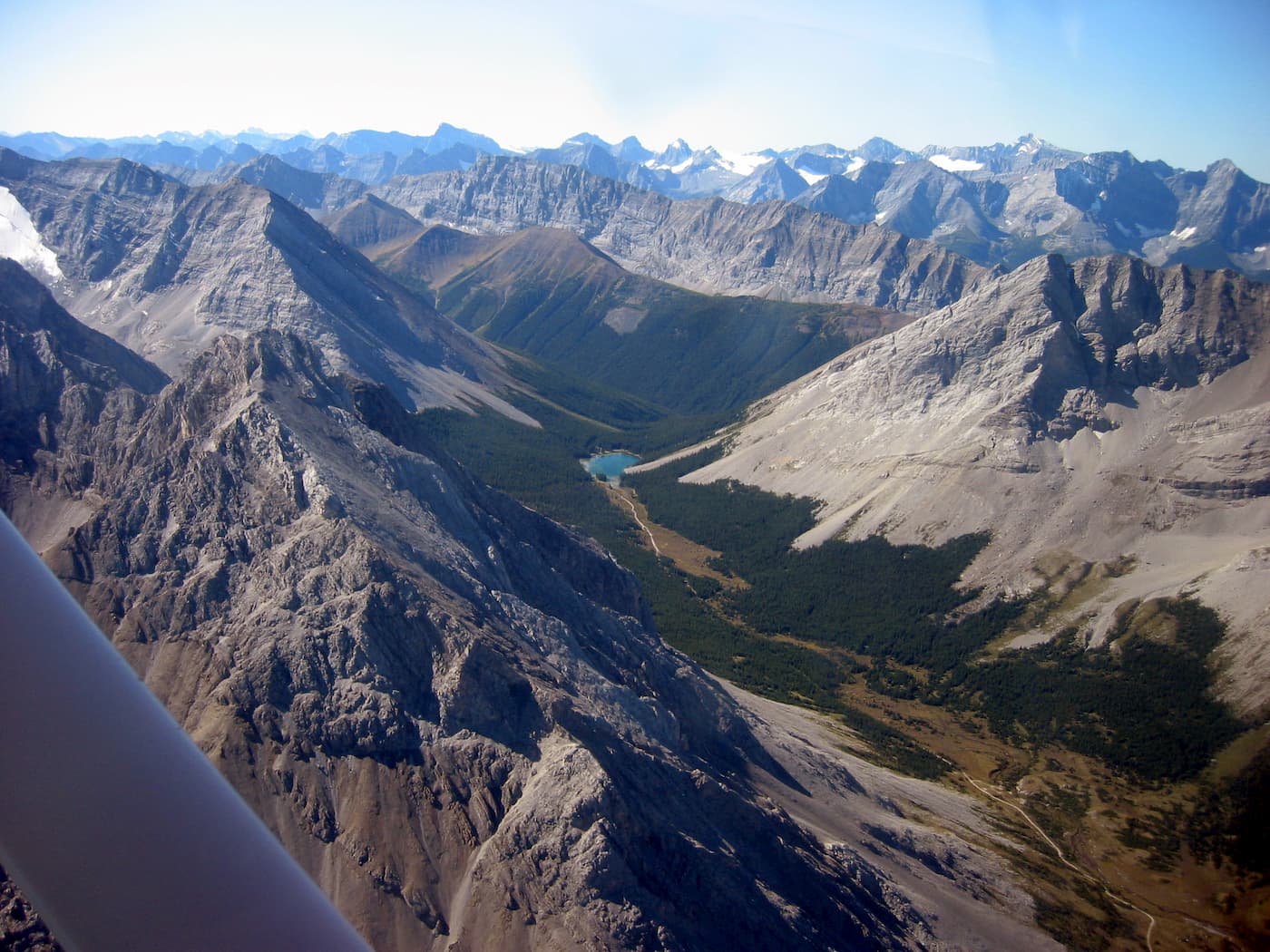 Elk Lakes was established in 1973 to protect the headwaters of the Elk River and serves as a habitat for a variety of flora and fauna. The park sits above treeline, but at lower elevations, alpine fir, Engelmann spruce and lodgepole pine thrive. Red squirrels, snowshoe hares, and beavers can be spotted near the upper reaches of Cadorna Creek and Elk Lakes. Elk, white-tailed deer, and the occasional moose or grizzly bear can be spotted near park meadows.

Elk Lakes is highly accessible and most visitors to the park will opt to take advantage of the park's many developed trails. However, Elk Lakes is also a prime destination for canoeing, climbing, cycling, fishing, and horseback riding.

There are 21 named mountains in Elk Lakes Provincial Park. The highest, Mount Joffre, is located along the Continental Divide and reaches an impressive 11,263 feet in elevation. Mount Joffre is the tallest of the Joffre Group, or French Military Group. The Joffre group is a northwesterly extension of the Italian Group and contains several iconic summits, including Mount Lyautey, Mount Nivelle, Mount Petain, and impressive glaciers, like the Mangin and Petain Glaciers. This set of summits were named after World War I to commemorate the British and French Military forces. Nearby, Mount Abruzzi and Mount Foch also tower to over 10,000 feet.

Elk Lakes is located along a gravel road roughly 65 miles (or two hours) north of Sparwood. The park is also accessible by foot from Alberta’s adjoining Peter Lougheed Provincial Park.

Most trails in the Elk Lakes Provincial Park, with exception of the Lower Elk Lake trails, could be categorized as difficult or strenuous. Despite containing many well-marked trails, the park is still a remote mountainous wilderness area with unpredictable weather and rugged terrain. There are several common routes in the park, including the trek from Upper Lake to Coral Pass, Cadorna Lake, and the Petain Creek Waterfalls.

Routes often require moderate scrambling and/or traversing through dense undergrowth. Although they are incredibly scenic, not all sections are maintained, and hikers are expected to have backcountry hiking and navigation experience.

Nestled between the French and Italian Military Groups in the Canadian Rockies, the Elk Lakes Cabin is an alpine hut operated by the Alpine Club of Canada. The cabin offers access to a wide range of hiking, skiing, and climbing opportunities, making it a coveted accommodation in this region. Though the cabin sits in Elk Lakes Provincial Park, in the summer, the cabin is generally accessed via a 3-4-hour hike from Peter Lougheed Park. In the winter, the Elk Lakes Cabin makes for the perfect winter getaway. The Cabin is $25/adult or $50/family and can accommodate up to 14 people. Cooking equipment is provided, but visitors have to hike in their own food and sleeping bags.

Sparwood isn’t a particularly populated city, but this mountain paradise is surrounded by some of the most rugged and impressive peaks in the Elk Valley. Until 1967, there were three small communities in this region known as Michel, Natal, and Middletown. The provincial government, however, felt these three coal towns were an unsightly entrance into the province, so they relocated the residents to Sparwood. Today, Sparwood is still a leading source for coal, but is best-known for its access to the unspoiled wilderness surrounding the Elk Valley. 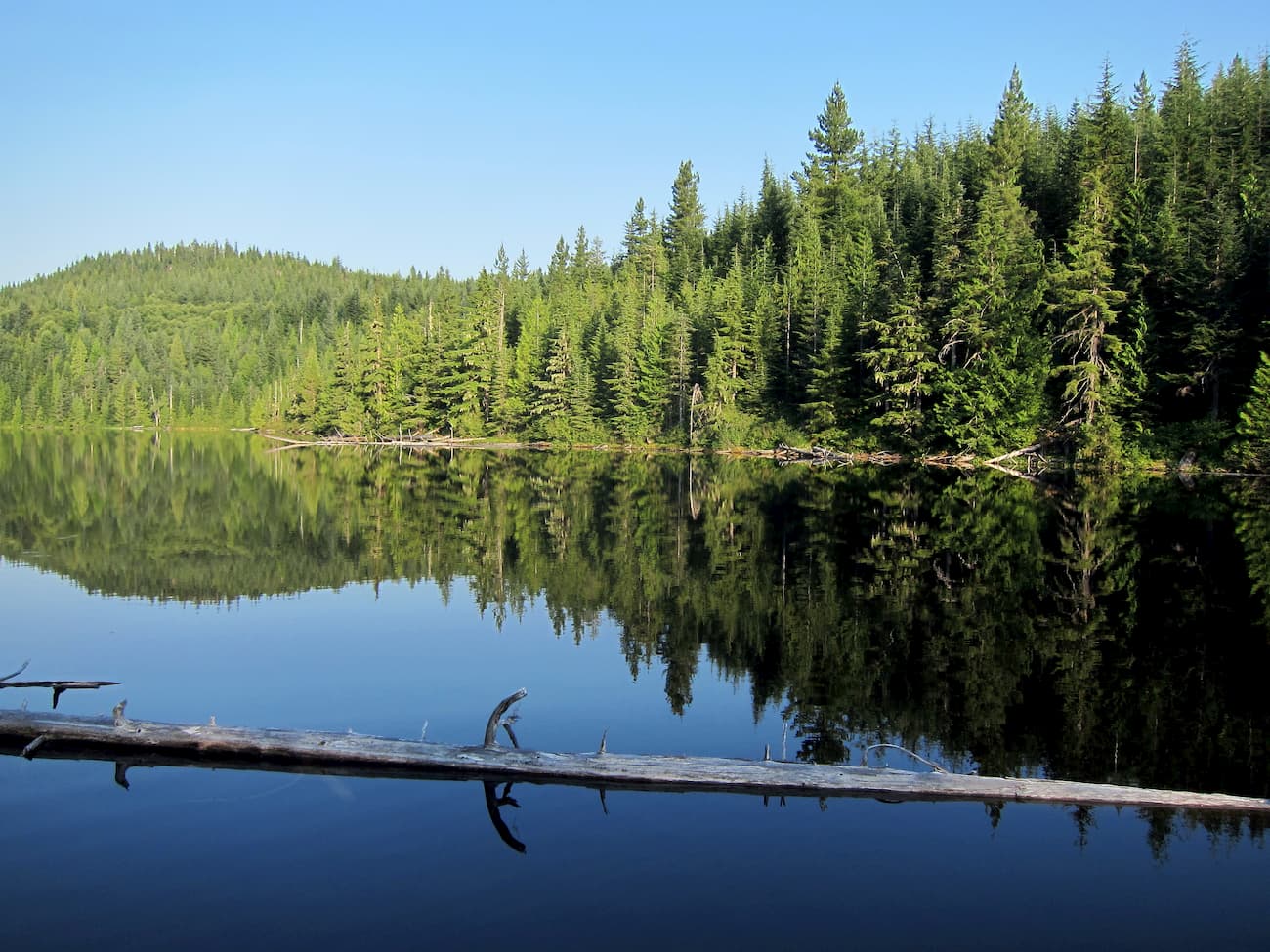 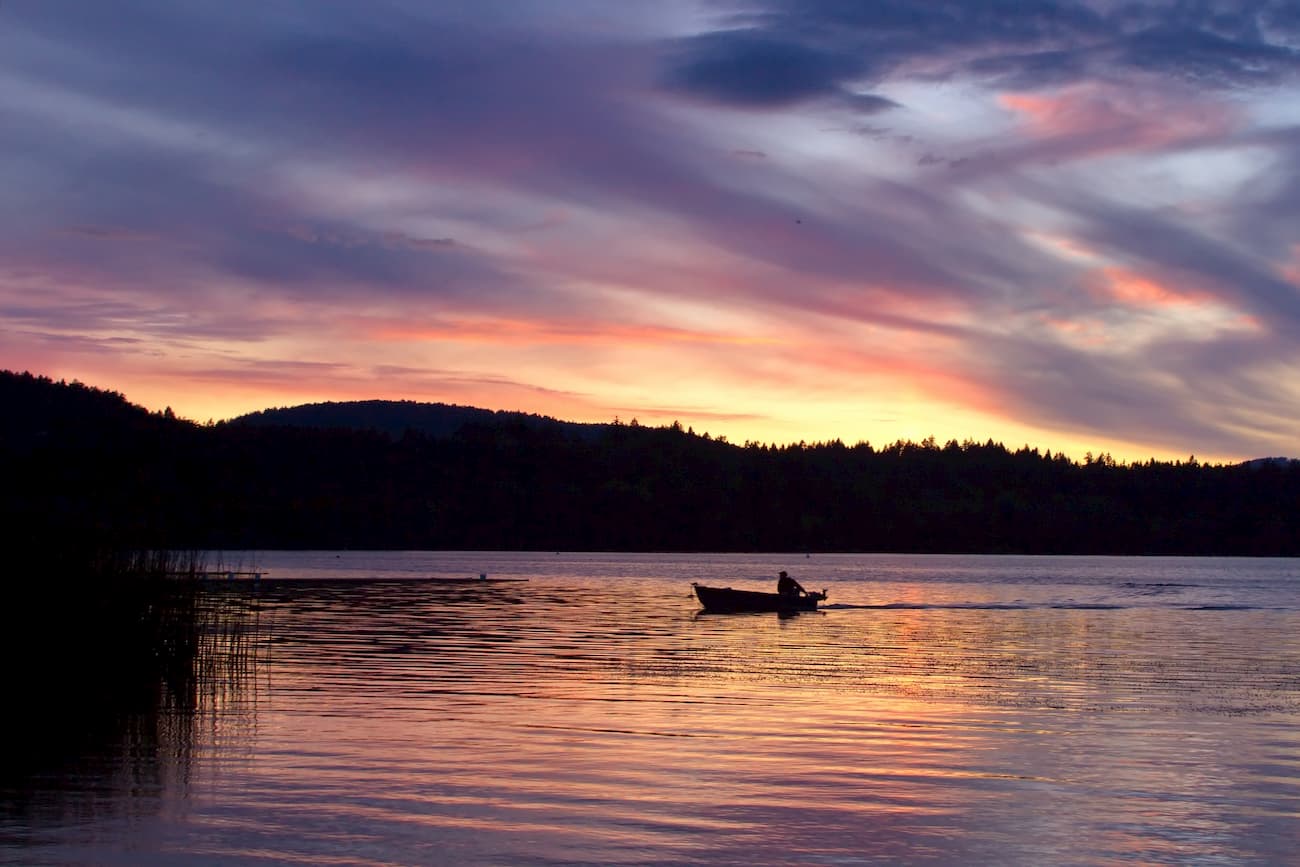 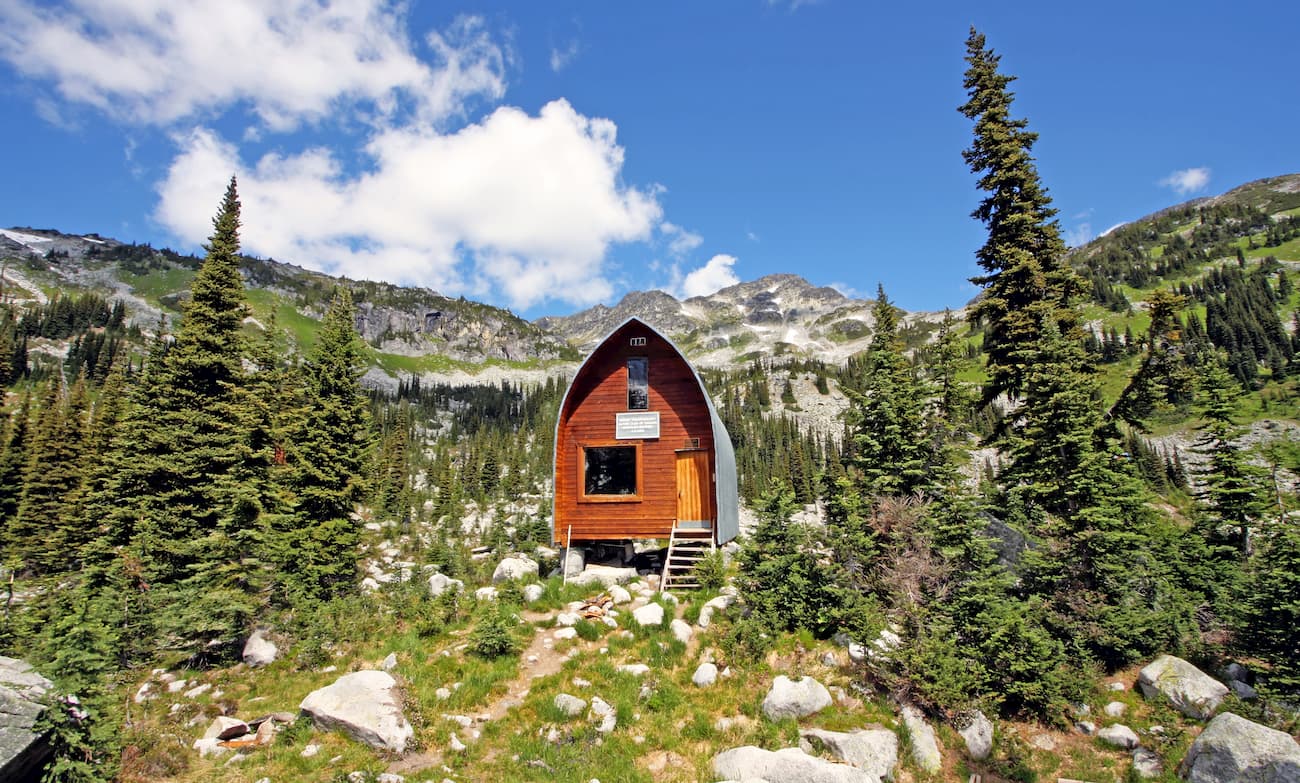 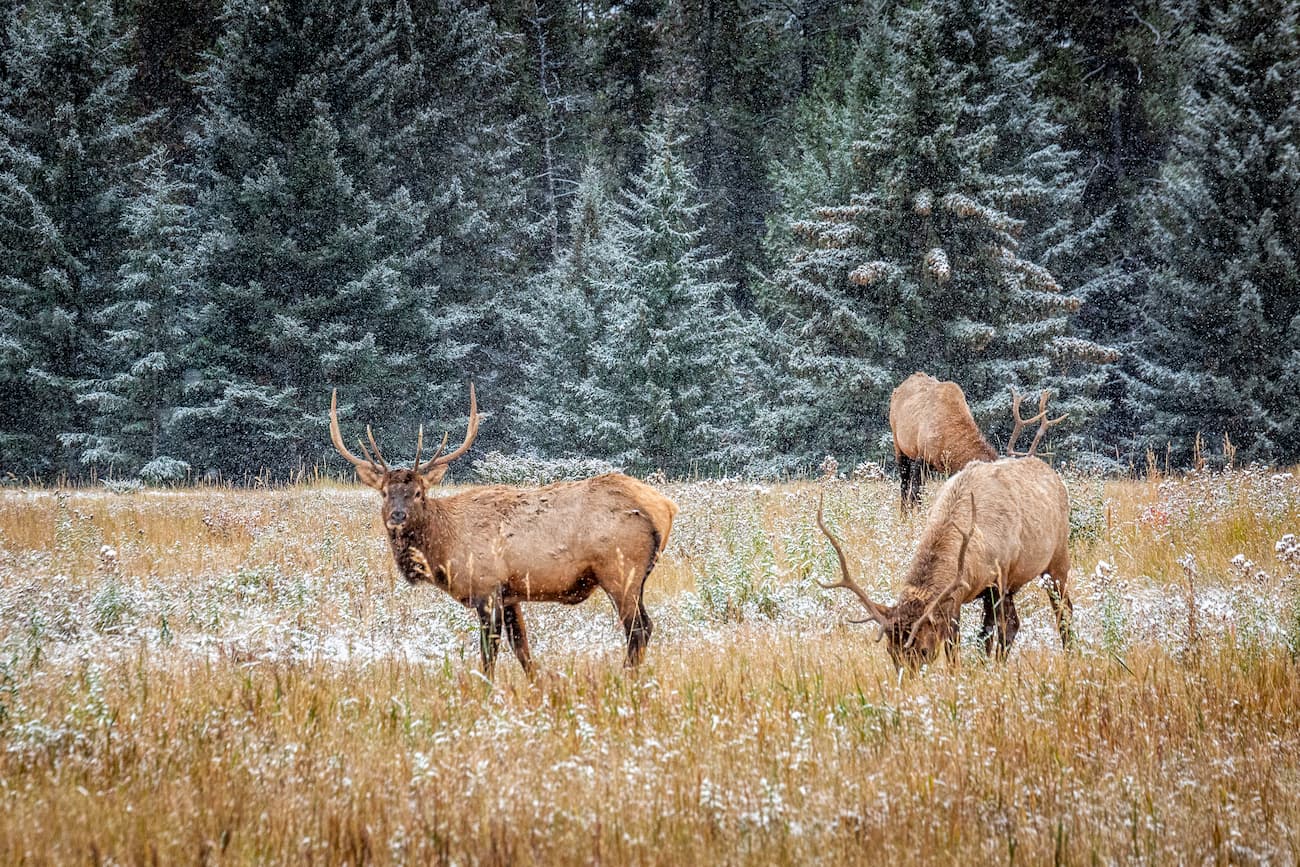 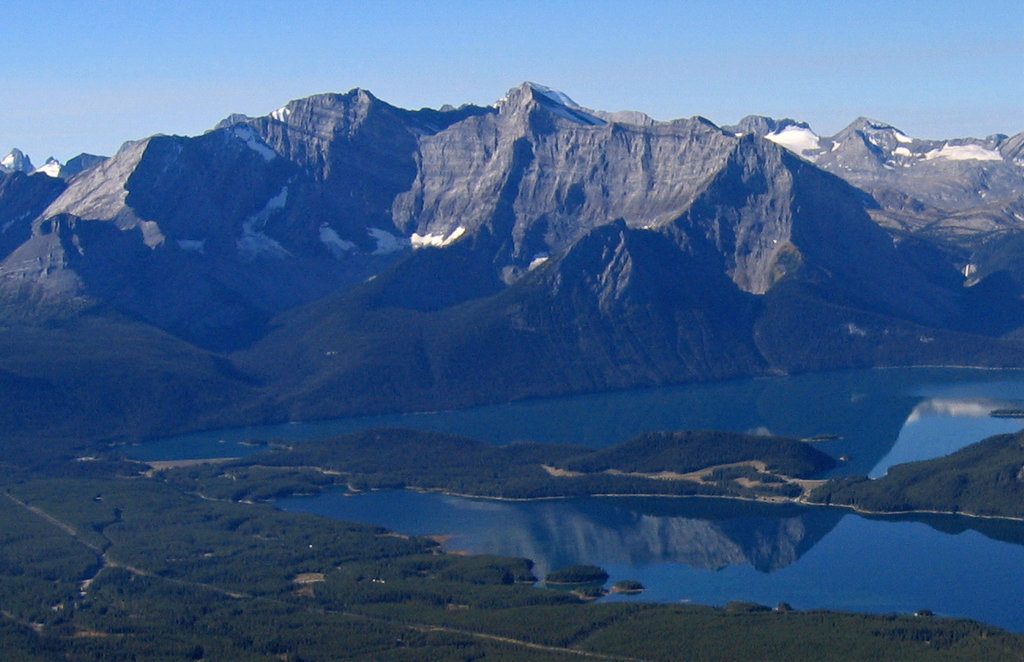 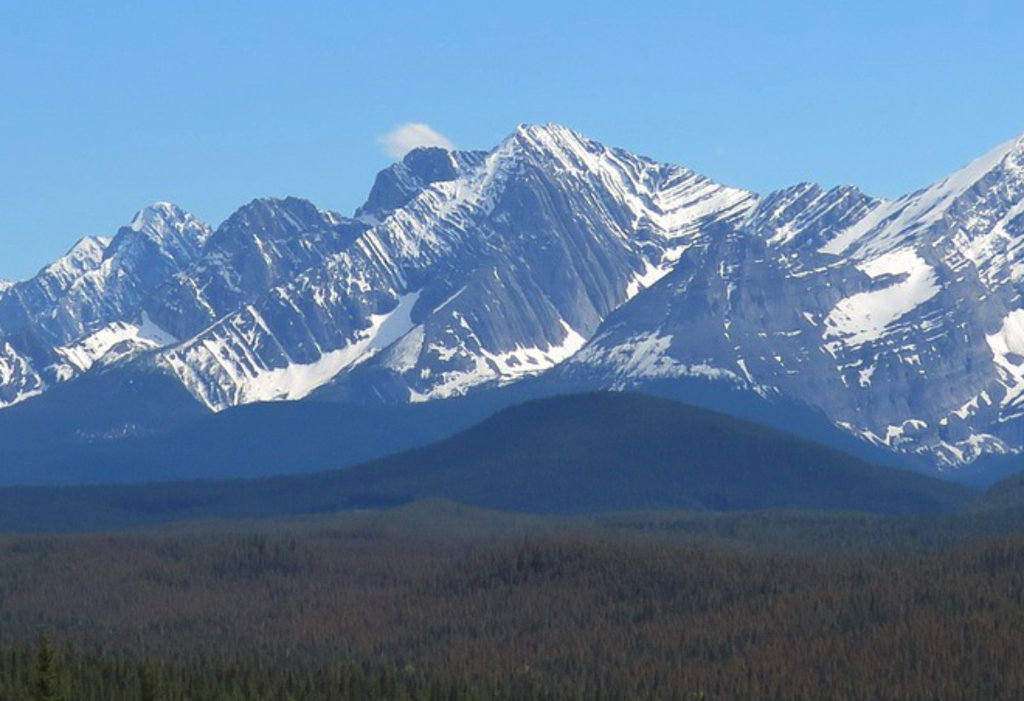