The park was first established in 1989 and along with the Santa Rosa and Rincon de la Vieja National Parks became part of the Area de Conservacion Guanacaste. In 1999 the three parks were established as a world heritage site. When the park was formed during the 1980s over 12,000 tonnes of waste from oranges was dumped on the land which has since given way to a lush and biodiverse landscape. 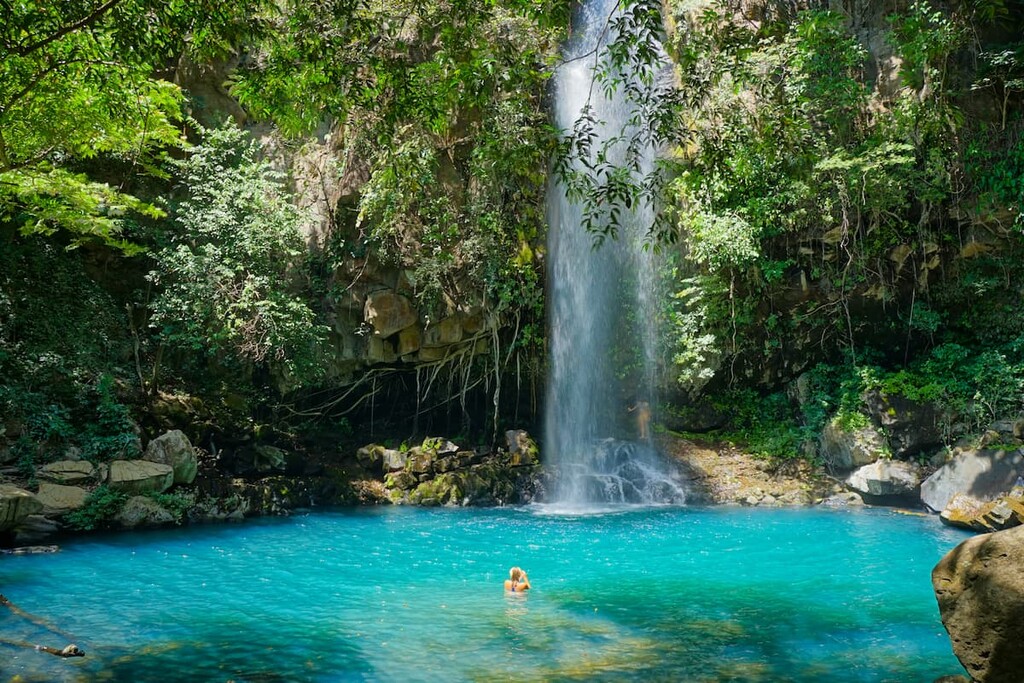 The park is often divided into three regions; Maritza, Pitilla, and Cacao. The Marita region lies from 2,000 feet of elevation up to the foothills of the Orosi Volcano. Here the forest transitions from a drier climate up to a lush wet forest. The Pitilla region is located near the city of La Cruz, the closest city to the park, and is characterized as a rainforest. The foothills of the Volcan Cacao, above 3,600 feet are known as the Cacao area with trails through the forest as well as up to the summit. From the higher elevations in the park visitors have views of the Pacific Ocean lying to the west and Lake Nicaragua to the north.

The Tempisque River travels through the park before emptying into the Gulf of Nicoya. The various ecosystems allow for numerous species to thrive in both the dry habitats and rainforests. In the dry forests, visitors can find Howler Monkeys, White-tailed Deer, Collared Peccaries, bats, and Capuchin Monkeys. Throughout the park are an estimated 140 species of mammals along with 300 species of birds and over 10,000 unique species of insects. Jaguars and cougars can be found in some parts of the park though their sightings are less common. The connection of the Guanacaste National Park and Santa Rosa National Park allow for biodiversity to thrive across a vast landscape.

The Orosi Volcano, though inactive, is a popular attraction in the park. Volcan Cacao is part of the complex. Other named peaks include Orosi, Orosilito, and Pedregal. The last recorded large eruptions occurred in 1844 and 1849 but it has since been characterized as inactive.

Guanacaste National Park is often more popular amongst scientists than tourists but it is still worth the visit. Trails lead from the three biological stations located throughout the park, travelling through the park and connecting the stations to one another. Hikers should note that these are primitive trails and are encouraged to have a local guide with them to ensure maximum safety. Summiting the volcano is also permitted via a primitive trail if prior permission is provided. More established hikes can be found in the nearby Santa Rosa National Park.

Located just south of the Nicaragua border lies the city of La Cruz. With a population of around 10,000, La Cruz is popular amongst surfers and outdoor enthusiasts ready to explore the more remote regions of the country. The close proximity to Santa Rosa National Park, along with the Pacific Ocean have contributed to the city’s growth in recent decades. Increased tourism has led to numerous hotels, hostels, restaurants, and shops being established. 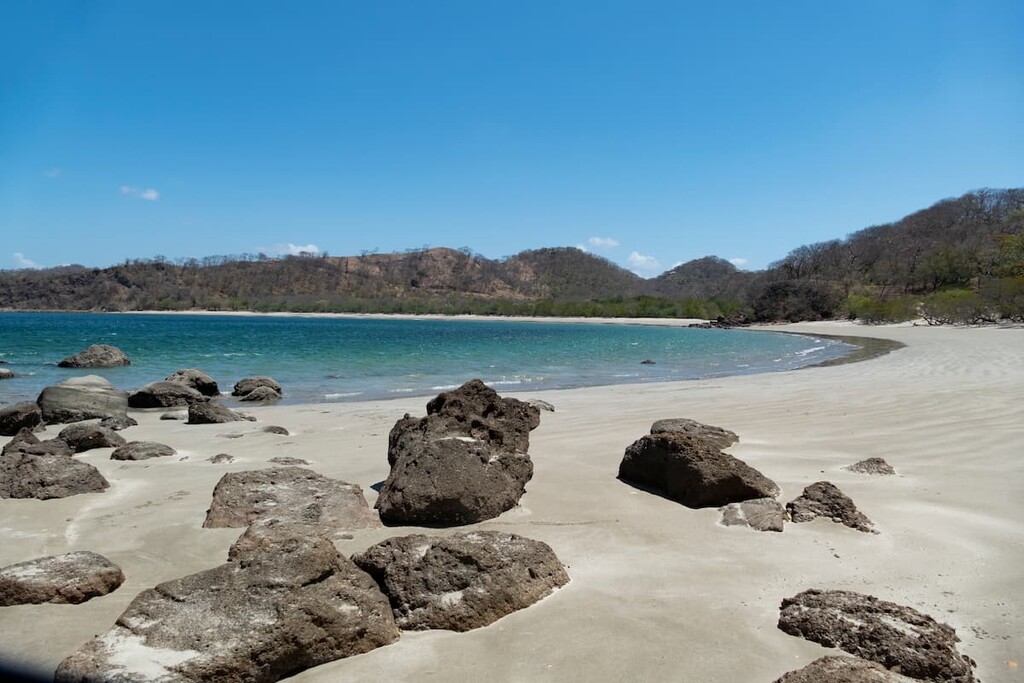 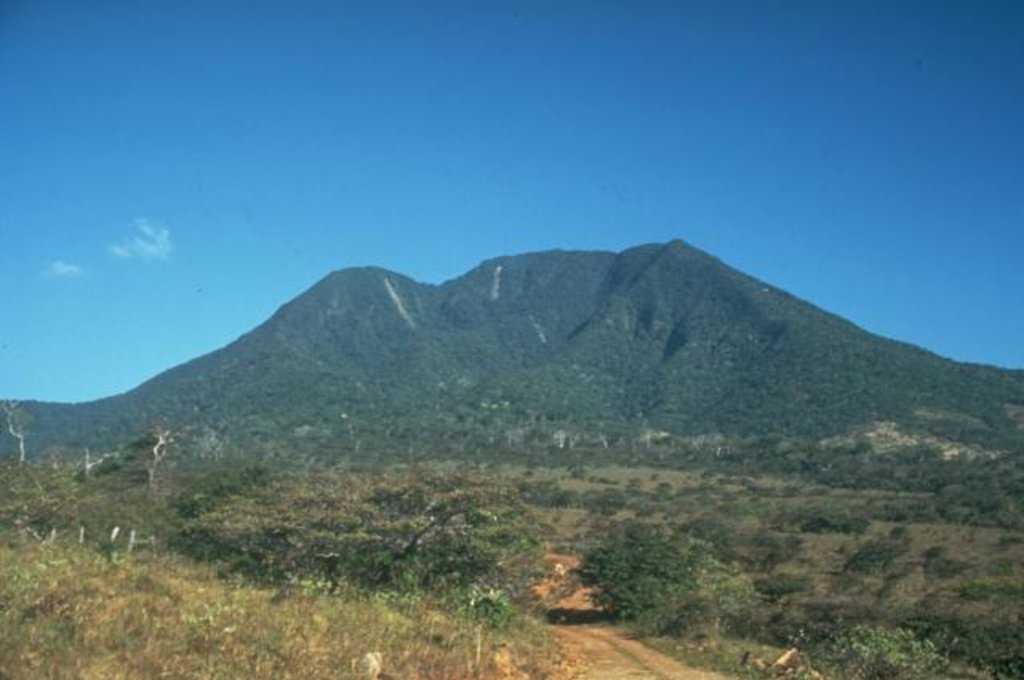