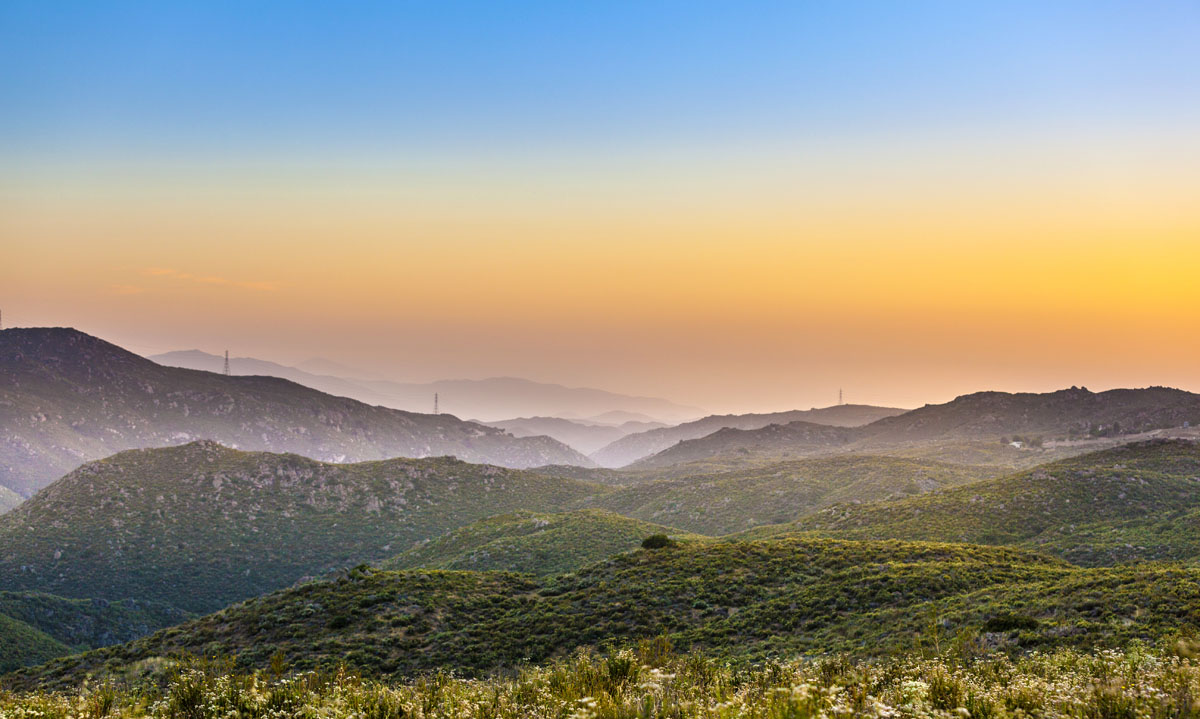 The forest contains 460,000 acres of varied terrain ranging from chaparral to tree-covered mountains. Not to mention, Cleveland’s warm and dry Mediterranean climate make it the perfect destination for all-seasons outdoor recreation. The diverse landscape also provides a habitat to a variety of wildlife including mountain lion, bobcat, mule deer, coyote, gray fox, and many other small species.

Cleveland National Forest received federal designation in 1908 and is administered by three ranger districts – Palomar, Descanso, and Trabuco. The forest, which almost reaches the U.S./Mexico border and extends 130 miles north to Orange and Riverside counties, contains three noteworthy mountain ranges – the Santa Ana, Palomar, and Laguna Mountains. These mountain ranges are a part of the much larger Peninsular Range, which covers 800 miles from the Santa Ana Mountains to Baja California.

There are 58 named mountains in Cleveland National Forest, the most recognizable being Monument Peak, the tallest in the region, and Santiago Peak, the most prominent. Santiago Peak is incredibly popular amongst locals. This summit dominates the skyline and is the highest point in Orange County. What most visitors don’t realize, however, is that Santiago Peak contains two summits – Santiago Peak and the lower Modjeska Peak. Locals generally refer to Santiago as ‘Saddleback Mountain,’ rather than Santiago, because of the mountain’s saddle-like appearance.

Palomar Mountain, another famous peak in the Cleveland National Forest, is also a popular destination in Southern California. Palomar is best-known for the Palomar Observatory and Hale Telescope, the largest reflective telescope in operation, as well as Palomar Mountain State Park. Other noteworthy summits include Viejas Mountain, Corte Madera Mountain, Black Mountain, and Sitton Peak, all of which are accessible via well-maintained trails.

In addition to miles of maintained hiking trails, Cleveland National Forest contains over 600 campsites, ample fishing opportunities, particularly at the Loveland Reservoir, and a number of scenic state and county roads including the Ortega Highway, the Highway to the Stars, and the Sunrise National Scenic Byway.

The Palomar Ranger District contains over 95 miles of hiking trails, including portions of the infamous Pacific Crest Trail, and over 128,000 acres of National Forest land. This district sits in central and northern San Diego County, as well as portions of the southern Riverside county. Elevation ranges from just 880 feet to over 6,000 feet at Palomar Mountain. A couple of popular hiking areas and trails in Palomar include: the Observatory Trail, Cedar Creek Falls, and Three Sisters Falls.

Trabuco Canyon, the first designated area of the Cleveland National Forest, was one of the earliest and smallest reserves, covering just 50,000 acres when it was established in 1893. Today, Trabuco covers over 138,000 acres through Orange and Riverside counties, offering a plethora of hiking, biking, horseback riding, and camping opportunities. A few of the most popular hiking trails in Trabuco Include: Saddleback Mountain (Aka: Santiago Peak), Holy Jim, the Bear Canyon Loop, and the Trabuco Canyon trail.

The Descanso District extends just five miles from the Mexico/U.S. border and north 20 miles to Cuyamaca Rancho State Park. The landscape in this region closely resembles the landscape that, at one time, covered most of Southern California. The most noteworthy peak in Descanso is Mount Laguna, which offers a huge recreation area for mountain biking, hiking, trail running, and horseback riding. The southern portion of Descanso also contains a large off-road vehicle area known as Corral Canyon. A few of the most popular trails in this region include: The Big Laguna Trail, Pine Mountain, and Spur Meadow.

Cleveland National Forest spans San Diego, Riverside, and Orange Counties, which means that no matter how far you venture into the forest, a large city won’t be hard to find. Lake Elsinore, Oceanside, Temecula, and Escondido are all just an hour away. There are also a variety of privately owned cabins and condos within the forest that are available to rent. A few of the most popular lodges and resorts include Laguna Mountain Lodge and Blue Jay Lodge, sit in the village of Laguna Mountain, Bailey’s Palomar Resort, a historic resort near the Palomar Observatory, and Harrah's Resort and Casino, a bustling hotel and casino located in Funner, California. 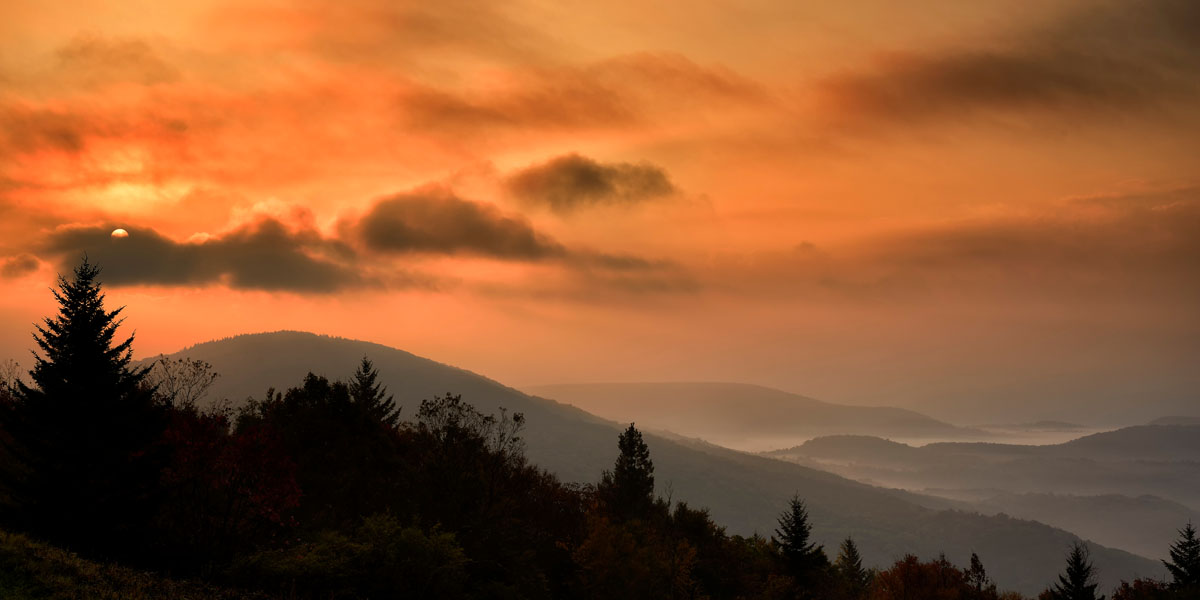 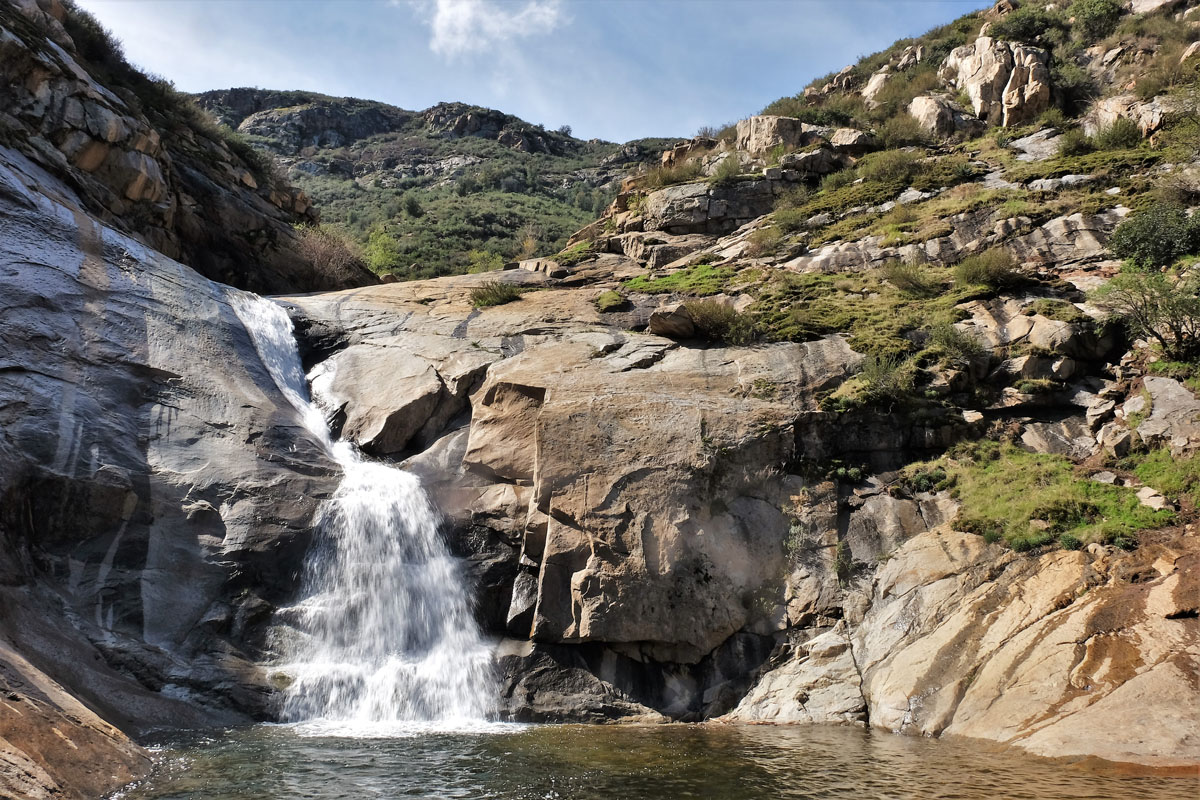 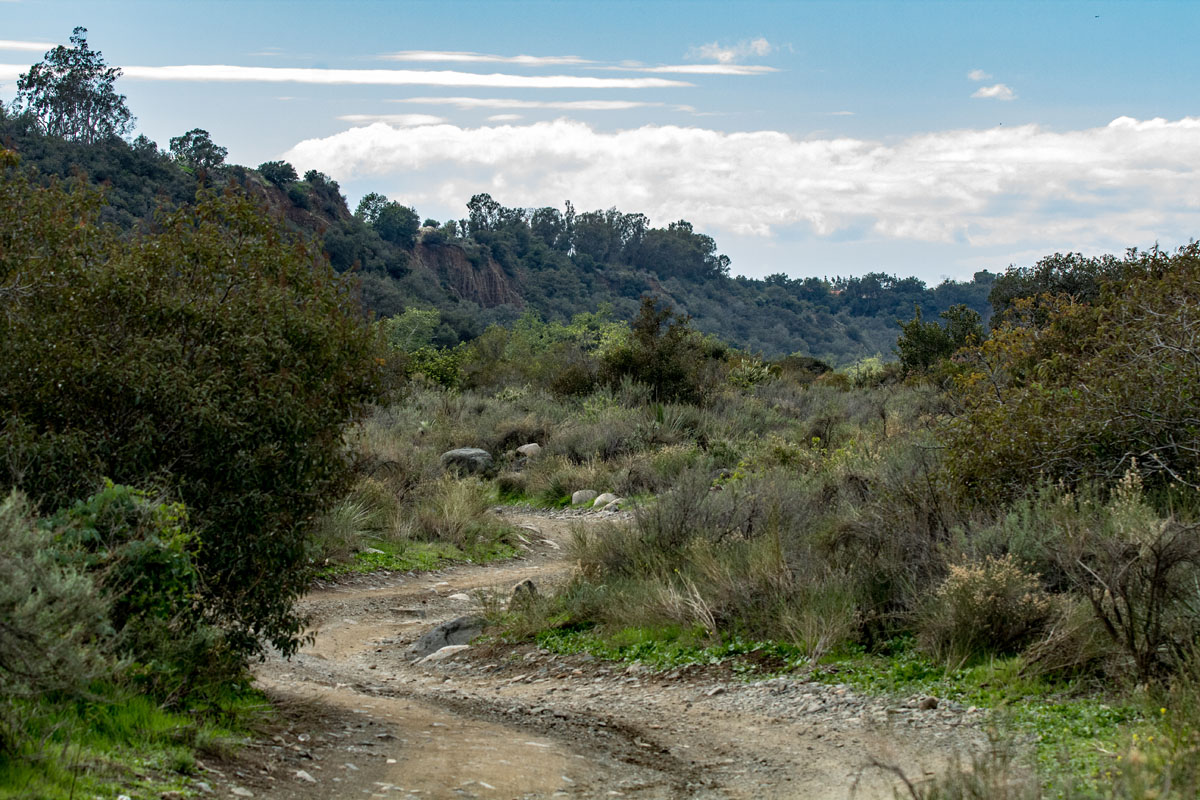 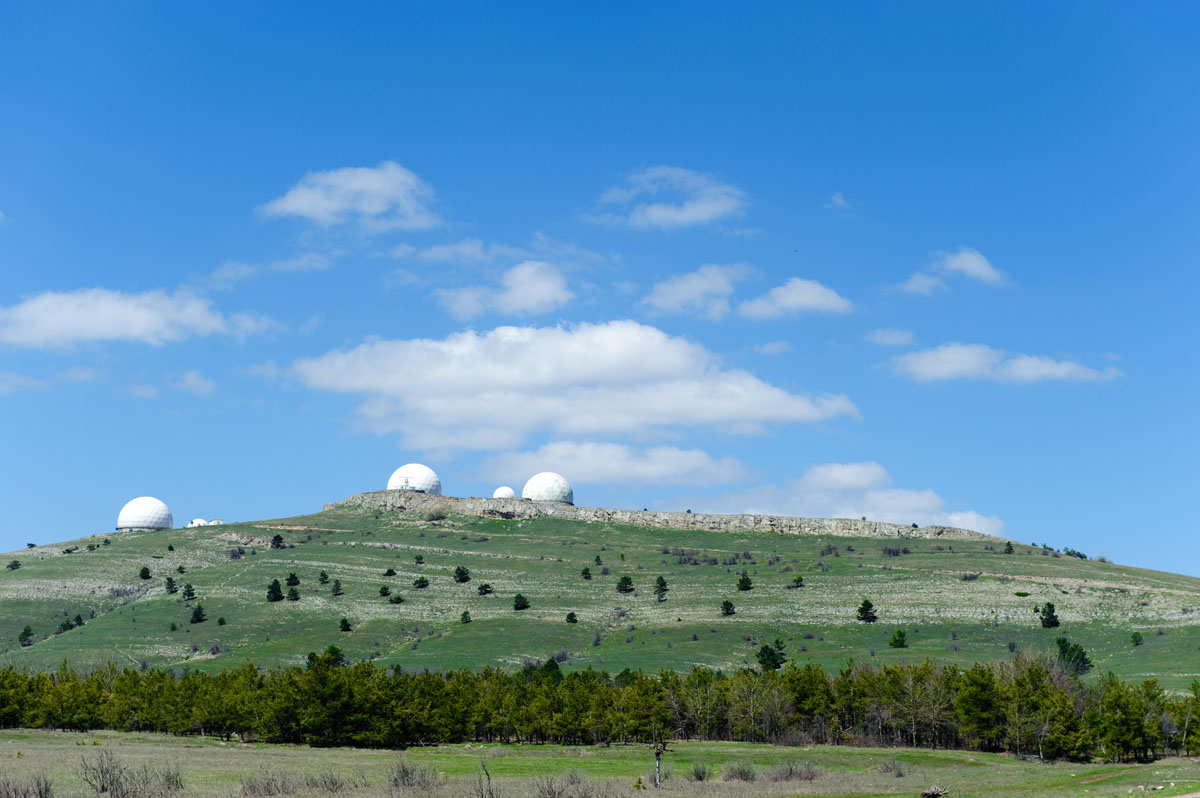 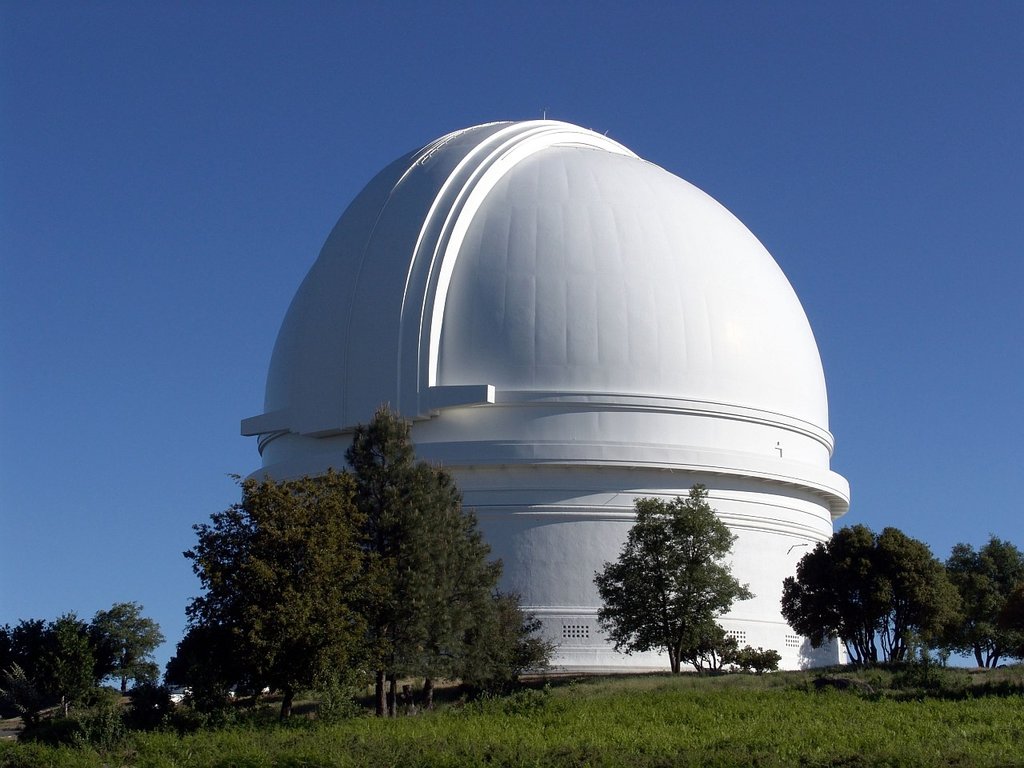 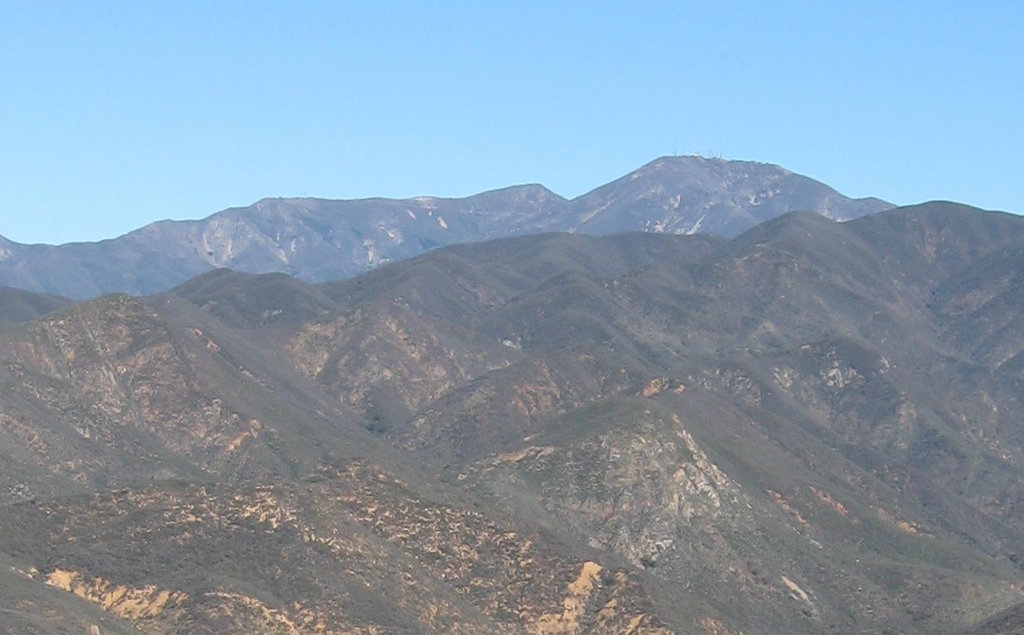 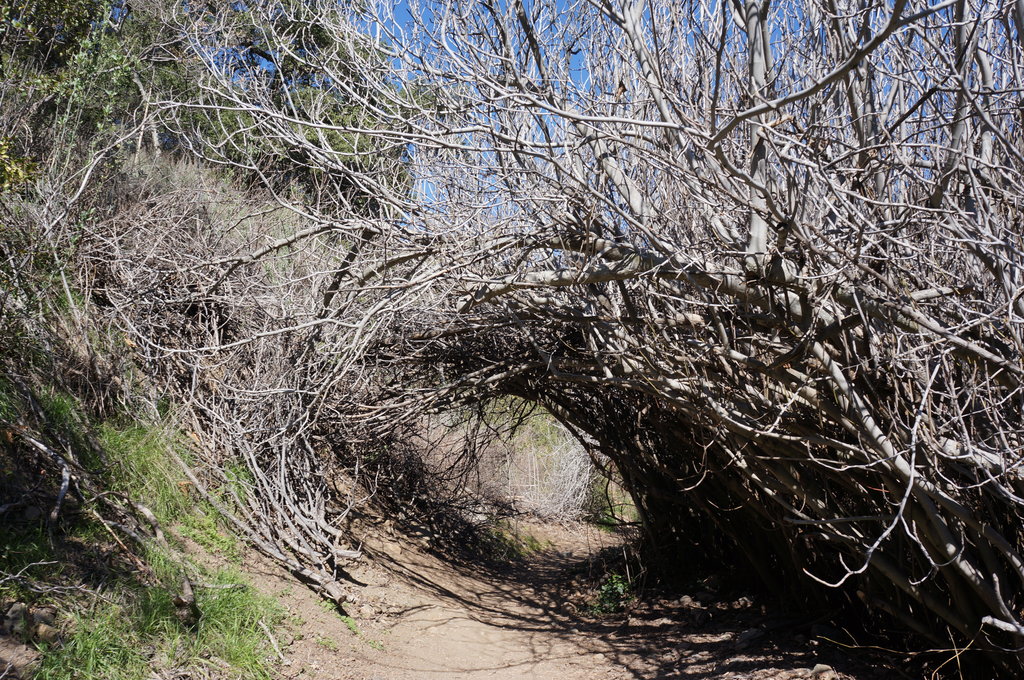 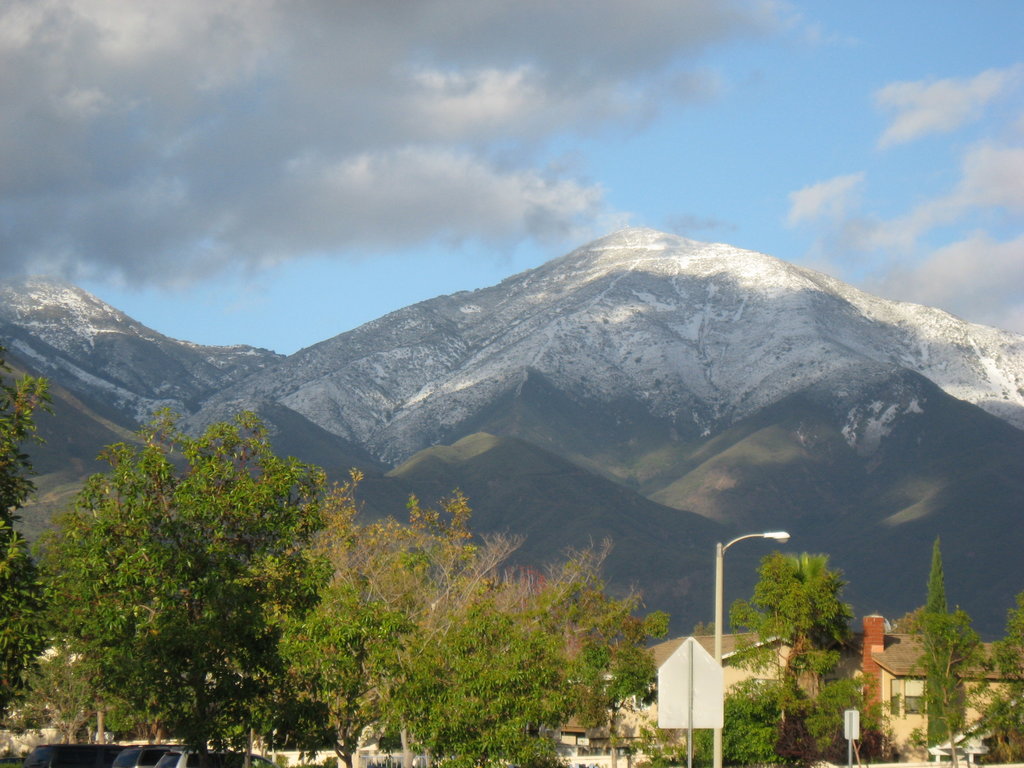