Unbeknownst to most Metro Vancouver residents, three principal watersheds are responsible for delivering affordable, potable water to their doorstep. Together, the Capilano, Seymour, and Coquitlam watersheds serve roughly 2.6 million residents spread out over roughly 1,000 square miles. 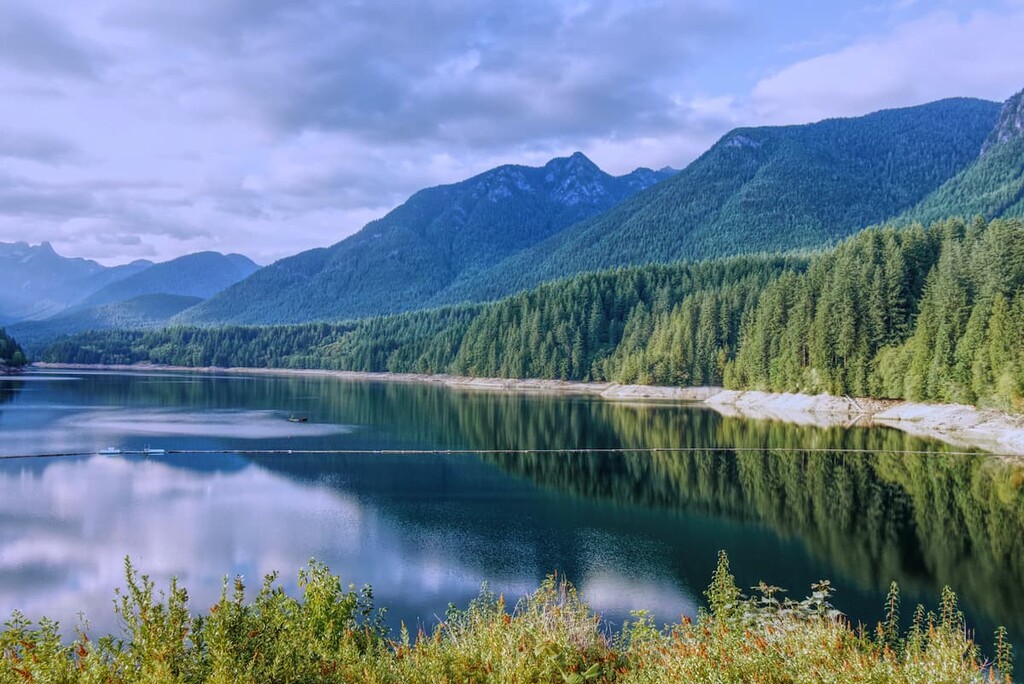 Snowmelt and rainfall in the North Shore and Coquitlam mountains drifts downhill through creeks and streams into several manmade lakes, or reservoirs. These reservoirs are further sustained by high-quality water from three alpine lakes: Burwell Lake, Palisade Lake, and Loch Lomond.

The watershed’s namesake reservoir, Capilano Lake, was crafted in 1954 with the construction of the Cleveland Dam. The reservoir is over 3 miles long, half a mile wide, and over 250 feet deep near the dam. Capilano Lake can hold roughly 16.5 billion gallons of water and accounts for nearly 40% of Greater Vancouver’s water supply.

The Capilano River was selected as the first viable water source for the City of Vancouver as early as 1887. In 1889, an intake pipe was constructed, and potable water was piped across the First Narrows of Burrard Inlet into Vancouver.

In 1905, to keep up with Vancouver’s growing population, the Seymour River was identified as a secondary water source for the city. To keep the city’s water free of contaminants, the B.C. government obtained a 999-year lease to designate both the Capilano and Seymour as watershed reserves.

There are 33 named mountains in the Capilano watershed. The tallest peak in the watershed is 5,735-foot Mount Hanover, one of the tallest summits in the North Shore Mountains. Other notable peaks in the watershed include Cathedral Mountain, Mount Windsor, The West Lion, and Coburg Peak. Several of these impressive peaks are tucked within the 7,500-acre Cypress Provincial Park.

Prior to the opening of the Lions Gate Bridge in 1939, avid hikers and skiers in Vancouver would take a ferry across the Burrard Inlet to explore the slopes of Hollyburn Mountain. In the 1970s, B.C. parks designated the area a Provincial Park and opened the Cypress Ski Area in the southern reaches of the park.

Popular trails in the park include: The trail to Eagle Bluffs via Black Mountain, Hollyburn Peak, the Howe Sound Crest trail, and Bowen Lookout.

Known for its lush coastal rainforest and steep canyon walls, Capilano River Regional Park is one of twenty-one regional parks operated by Metro Vancouver. The park encompasses most of the upstream areas of the Capilano River below the Cleveland Dam. The park’s most popular attraction is the Cleveland Dam, where visitors are treated with incredible views of Vancouver’s most iconic summits, West Lion and East Lion.

Vancouver is a city packed with pristine beaches, epic suspension bridges, miles of scenic hiking trails, and an abundance of biking, kayaking, and fishing opportunities. The city itself is surrounded by mountains and is known for its thriving art, theater, and music scenes. Vancouver is incredibly walkable and contains several scenic vistas and parks, as well as plenty of accommodations and eateries. 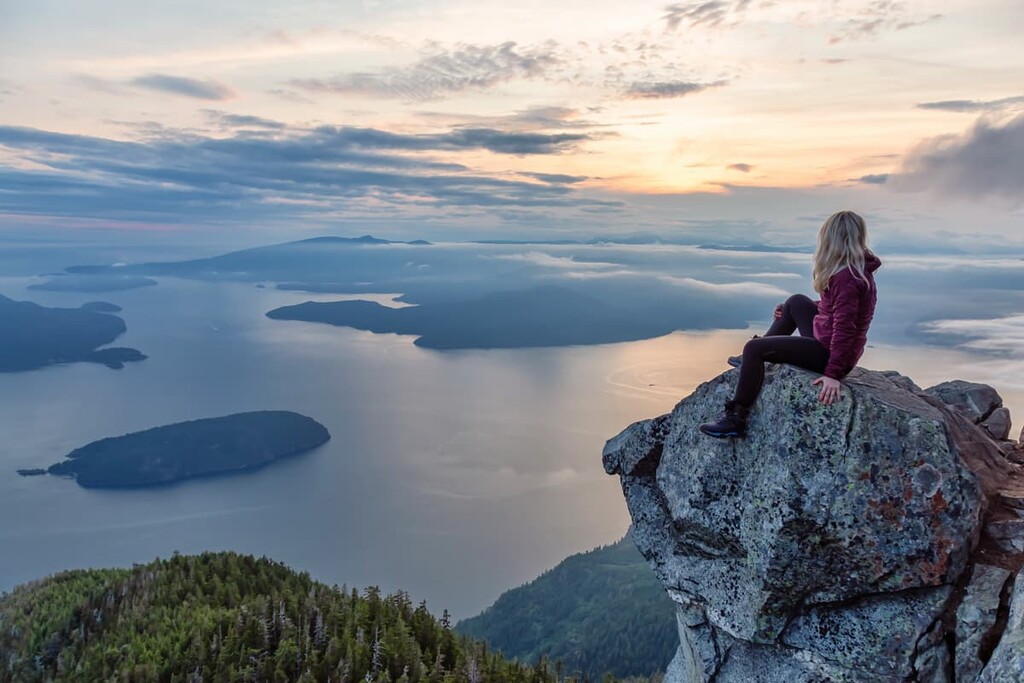 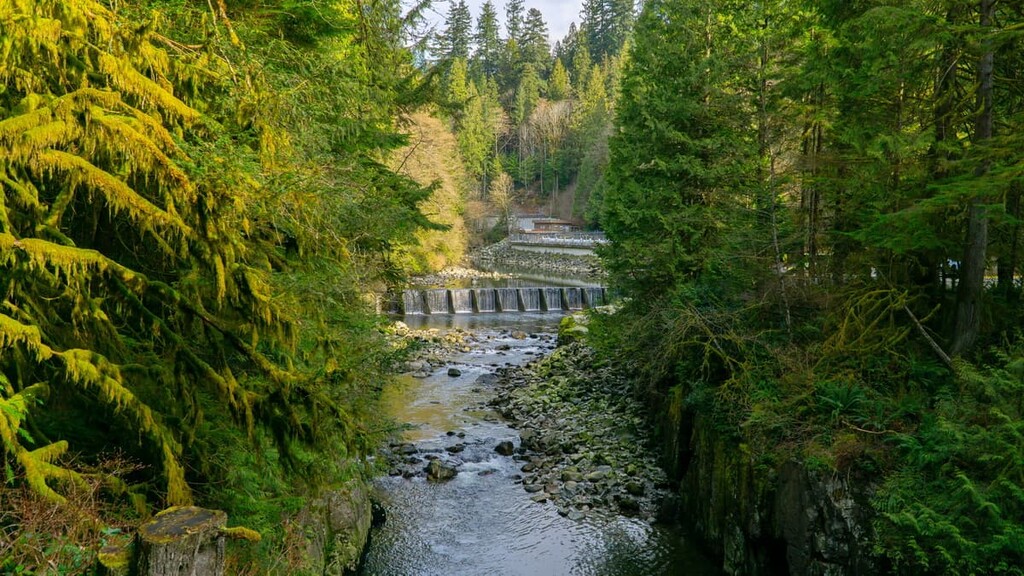 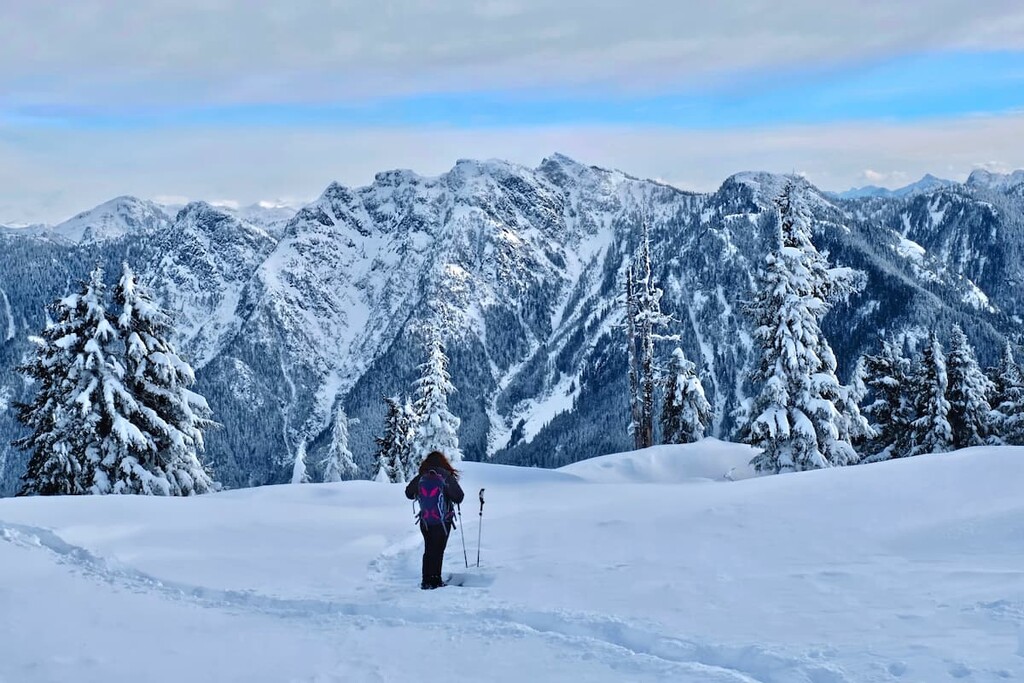 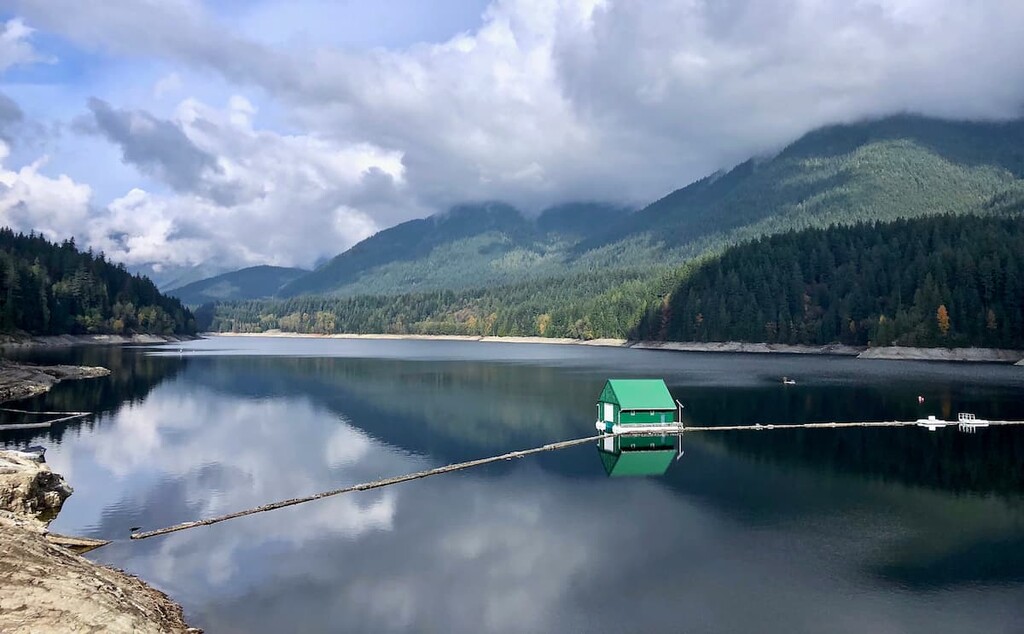 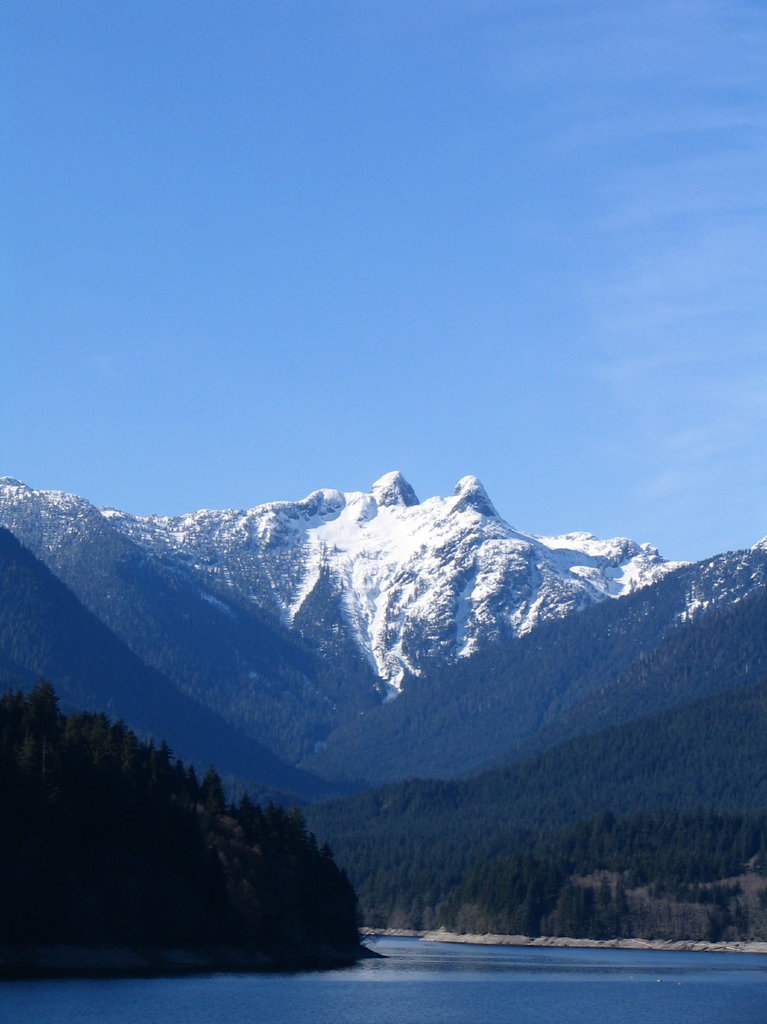 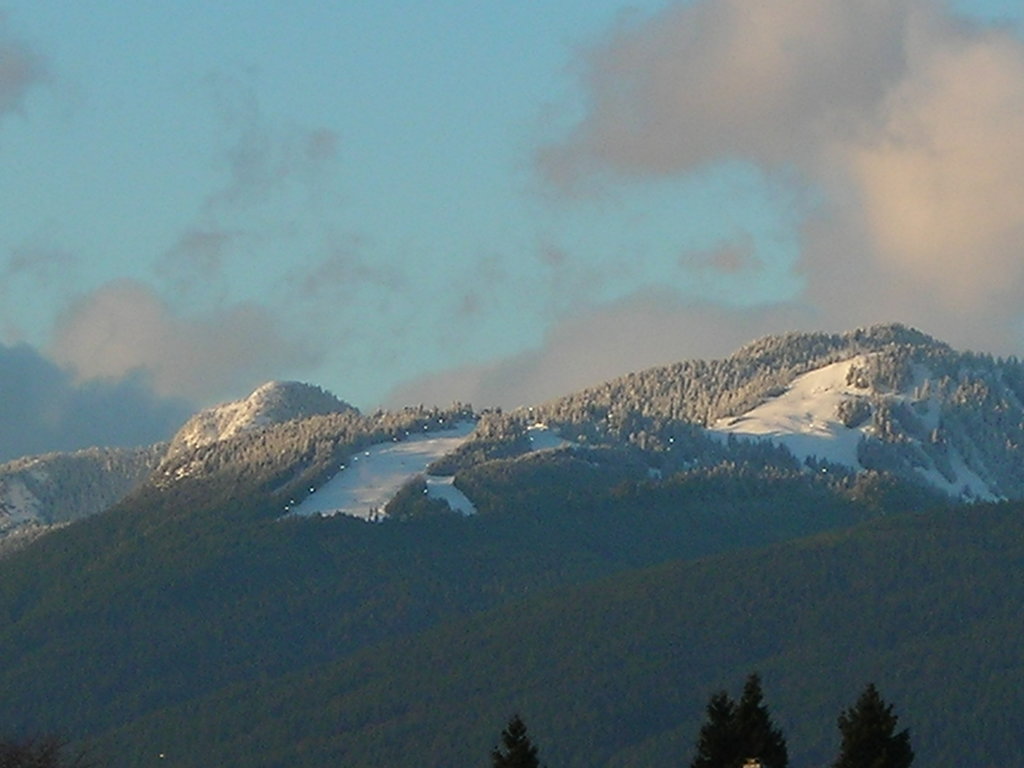