There are 148 named mountains in the Yushan Range. The highest and the most prominent mountain is Yushan.

Yushan (玉山, Jade Mountain) is the tallest peak in Taiwan, reaching a height of 3,952 meters. Due to its elevation, Yushan’s peak is often snow-covered, and the reflection of sunlight on the snow is where it receives its “jade” name. Yushan is the centerpiece of Taiwan’s massive Yushan National Park, which is considered the location of Taiwan’s most pristinely preserved wilderness. Many of Taiwan’s endemic animals can still be found in Yushan National Park. Yushan’s prominence of 3,952 meters makes it the 27th most prominent mountain in the world.

Yushan is comprised of five major peaks: Main Peak (3,952 meters), Eastern Peak (3,869 meters), Northern Peak (3,858 meters), Southern Peak (3,844 meters), and Western Peak (3,467 meters). Yushan’s five peaks are famous for each possessing unique characteristics even though they are located so closely together. East Peak is considered one of Taiwan’s “10 Major Summits”; South Peak is the sharpest peak and made mostly of black shale; North Peak actually consists of two peaks shaped like camels’ humps; and West Peak is covered by forests. Total, Yushan National Park contains more than 30 peaks greater than 3,000 meters high, making it a dream destination for avid hikers. However, permit requirements for park entry and its isolated location mean that it is not a crowded national park.

Yushan was formed as a result of intense tectonic activity between the two plates that converge under Taiwan. Hikers within the park will be able to see evidence of this everywhere, including the Great Precipice, Fuzi Cliff, and Guanshan Cliff. Yushan is also famous for the diverse flora visible on the way up the mountain, with six distinct zones divided by elevation: broadleaf forest, Chamaecyparis, Tsuga Chinensis, Abies Kawakamii. subalpine shrub, and alpine herbaceous. 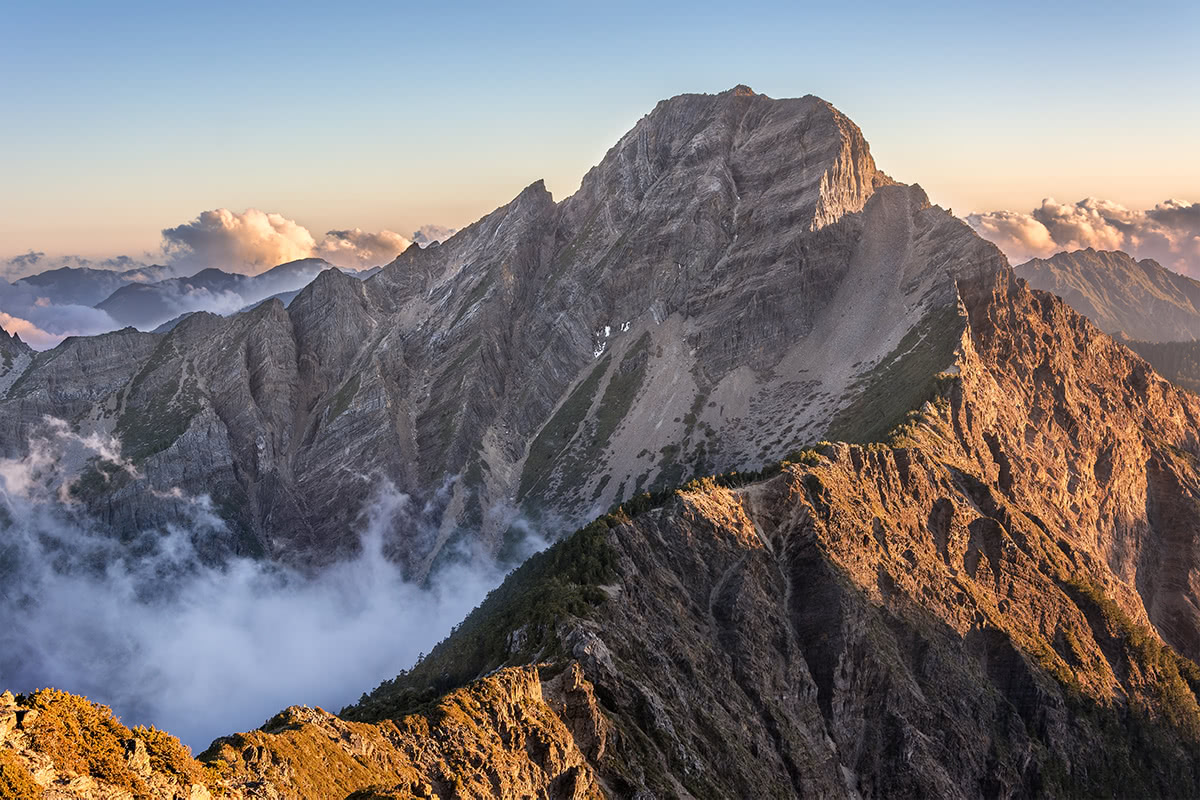 Like most major mountains in Taiwan, Yushan is located in a protected national park, so there are no railways or cable cars. However, there are cabins located throughout most of the major trails for hikers on longer excursions.

Tungpu and Meishan: These two villages are home to the Bunun aboriginal peoples, who migrated to the Yushan area around 300 years ago. 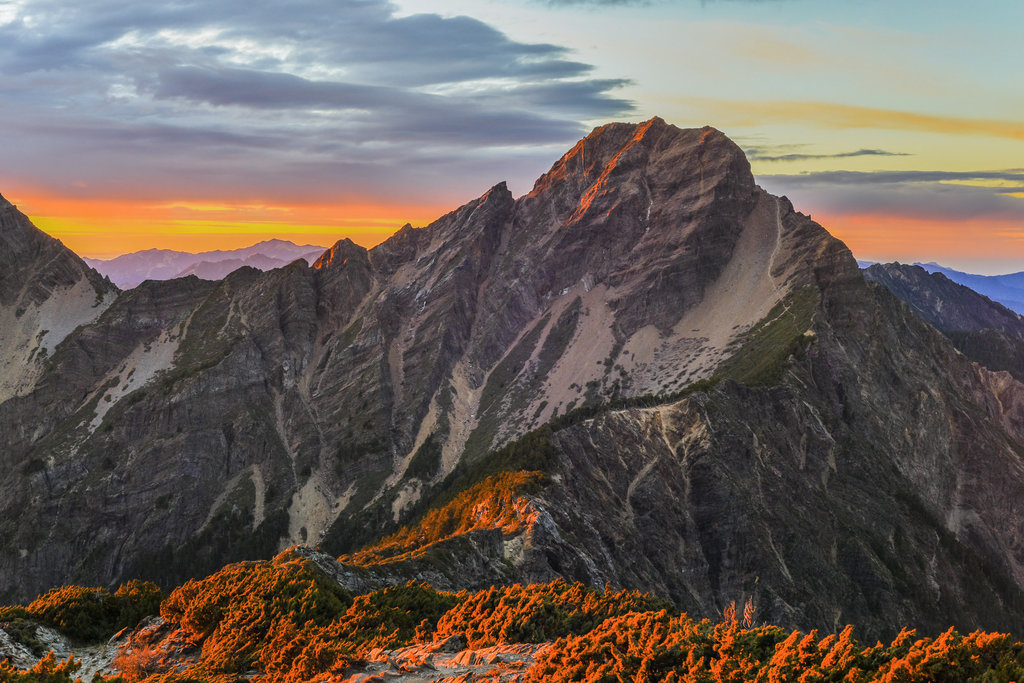 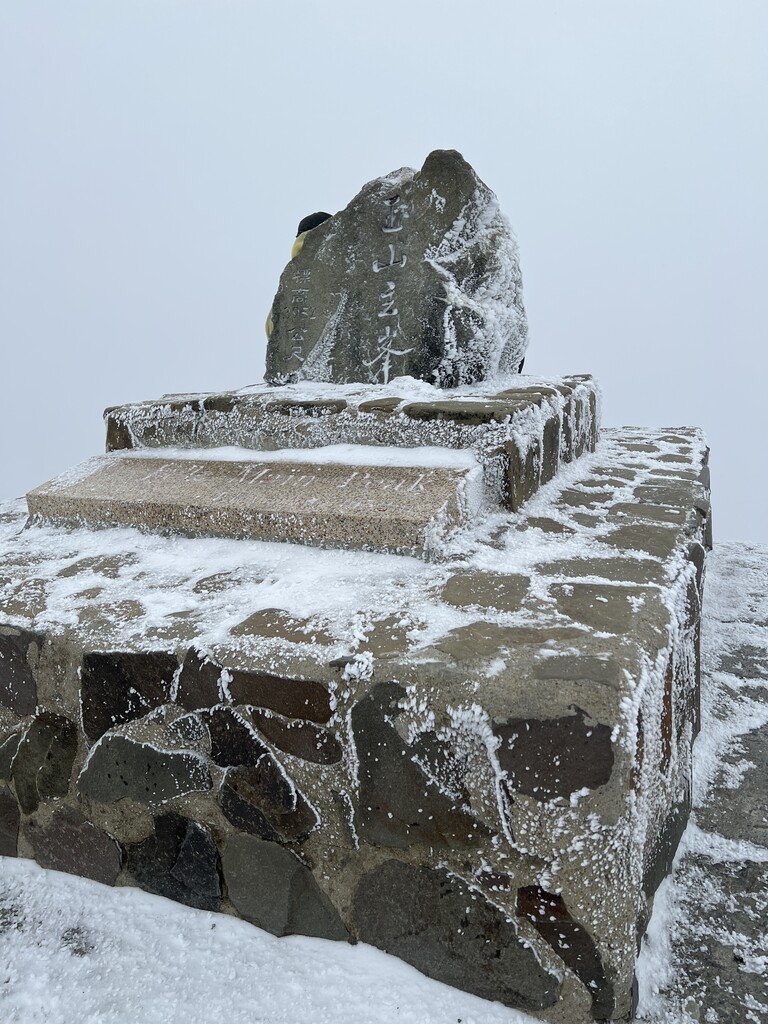 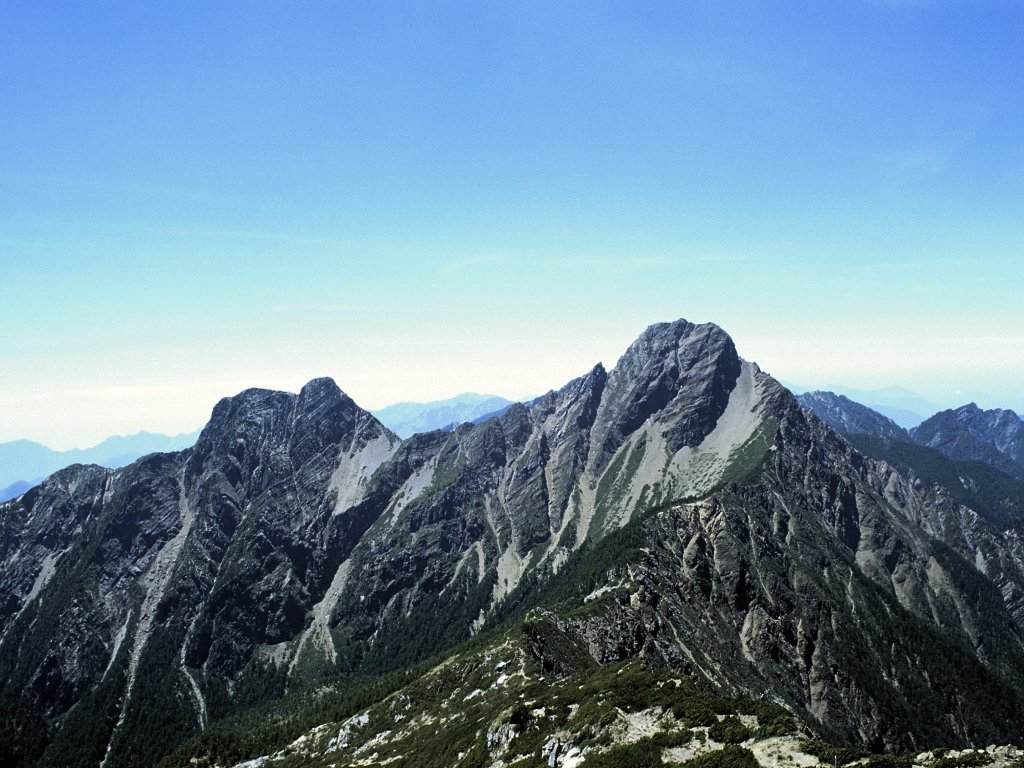 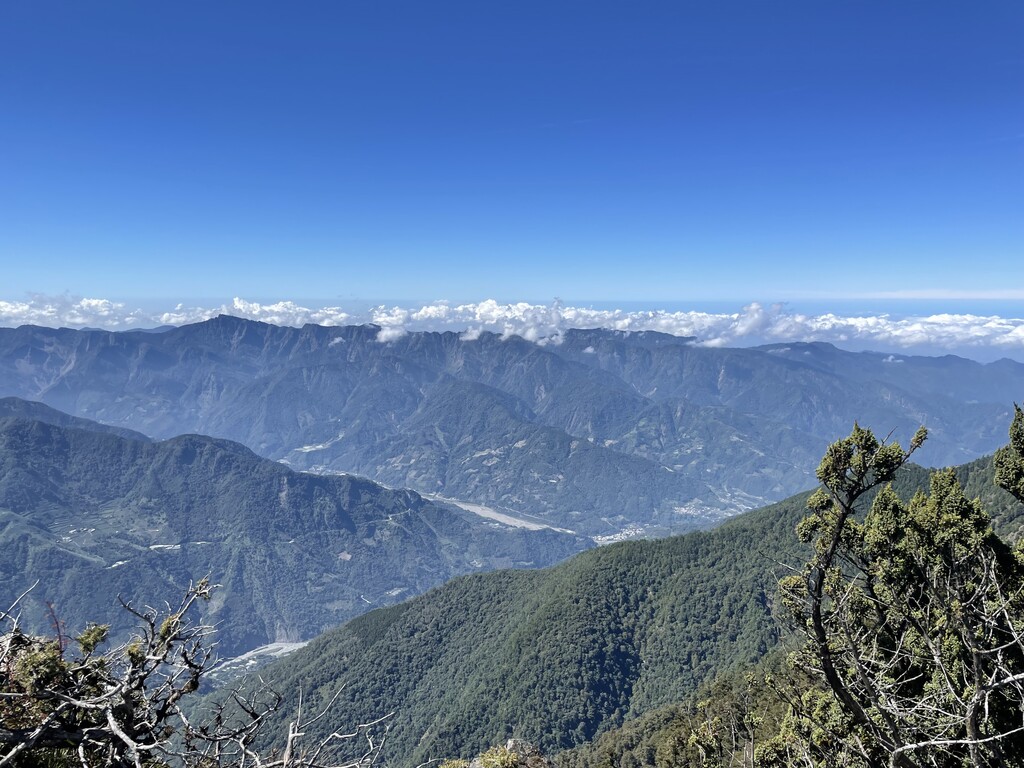 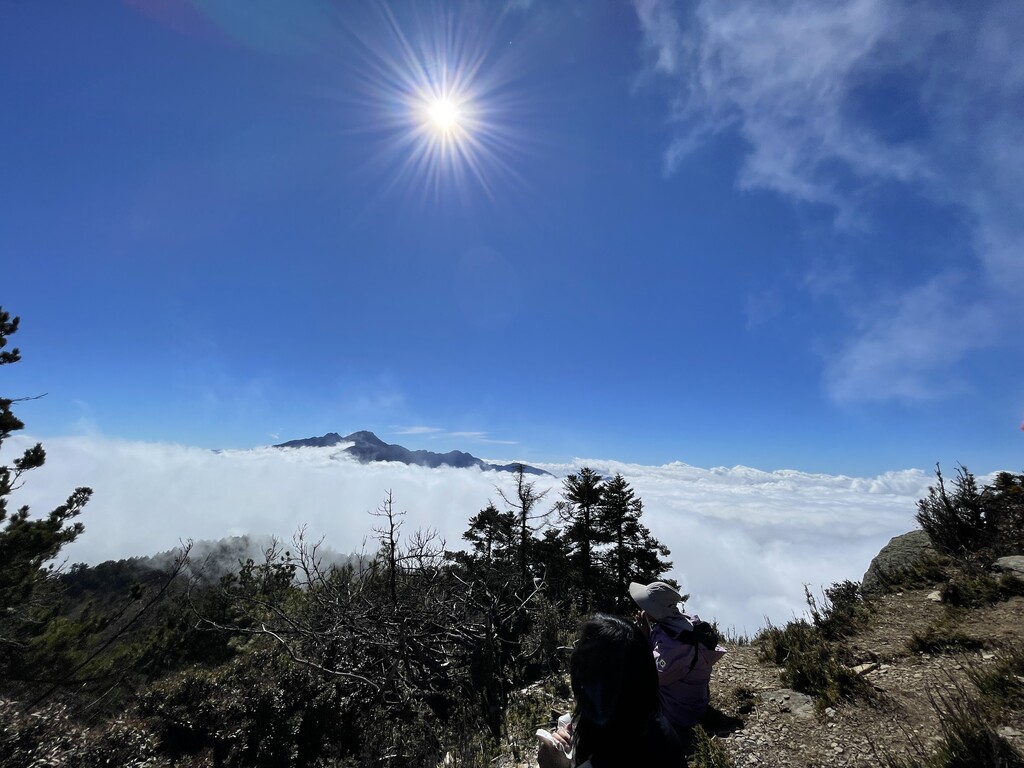 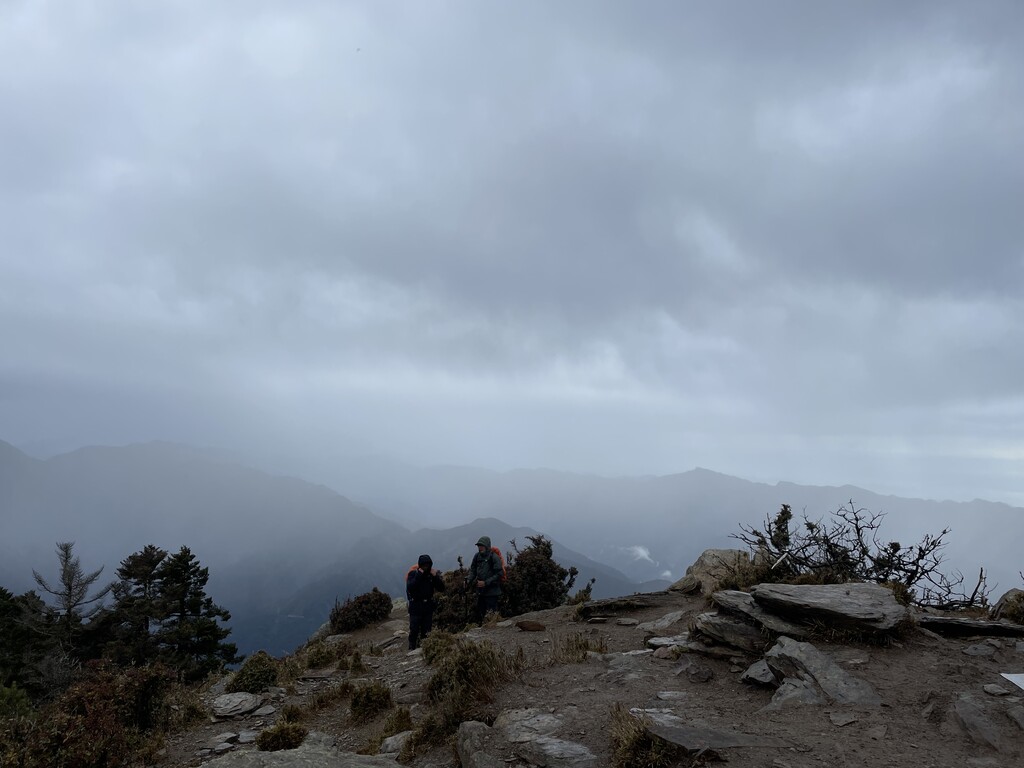 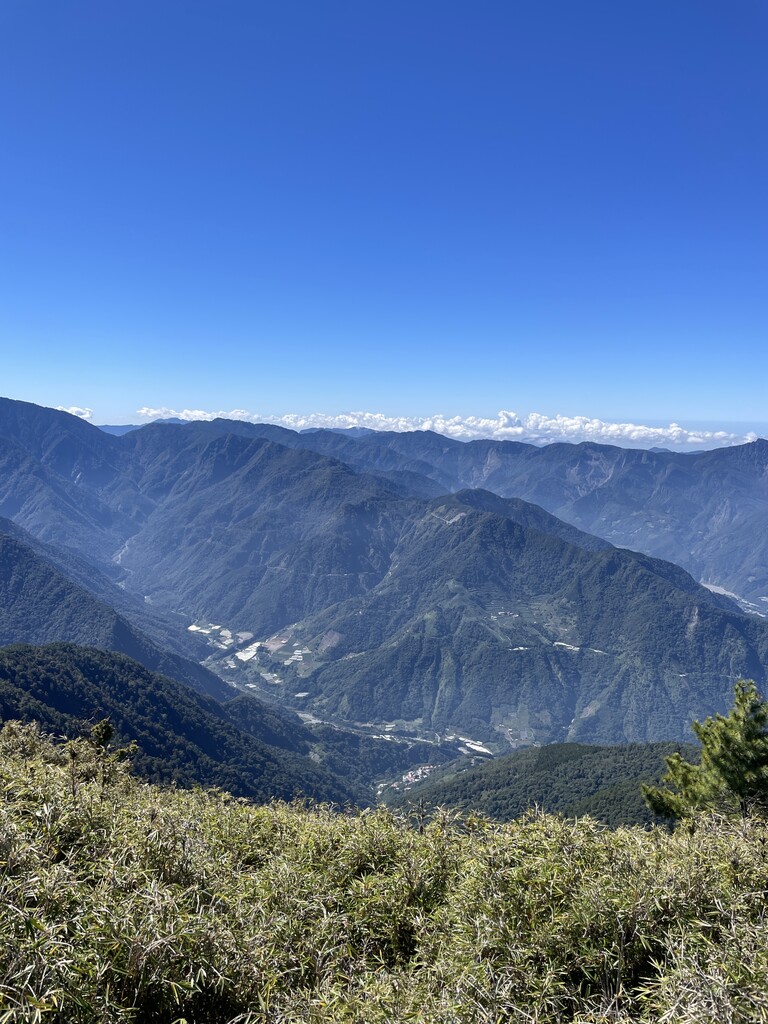