There are 92 named mountains in Tanzawa Mountains. The highest and the most prominent mountain is Mt. Mishotai (1,685m).

Due to their position in the North-West part of Kanagawa Prefecture, they are also named “The Kanagawa Roof”(Kanagawa no Yane - 神奈川の屋根).

Since Kanawaga Prefecture borders with Tokyo, Tanzawa mountains are the most easily reachable outdoor destination for the weekenders coming from the capital and, together with the Okuchichibu Mountains, they constitute the backbone of the Kantō mountain region. They extend until the borders of Shizuoka Prefecture and Yamanashi Prefecture.

Strictly speaking, the Tanzawa mountains are not a proper mountain range, but a big mountainous area including different minor mountain ranges, all originated from undersea volcanos and mostly belonging to the Tanzawa Ōyama Quasi-National Park. 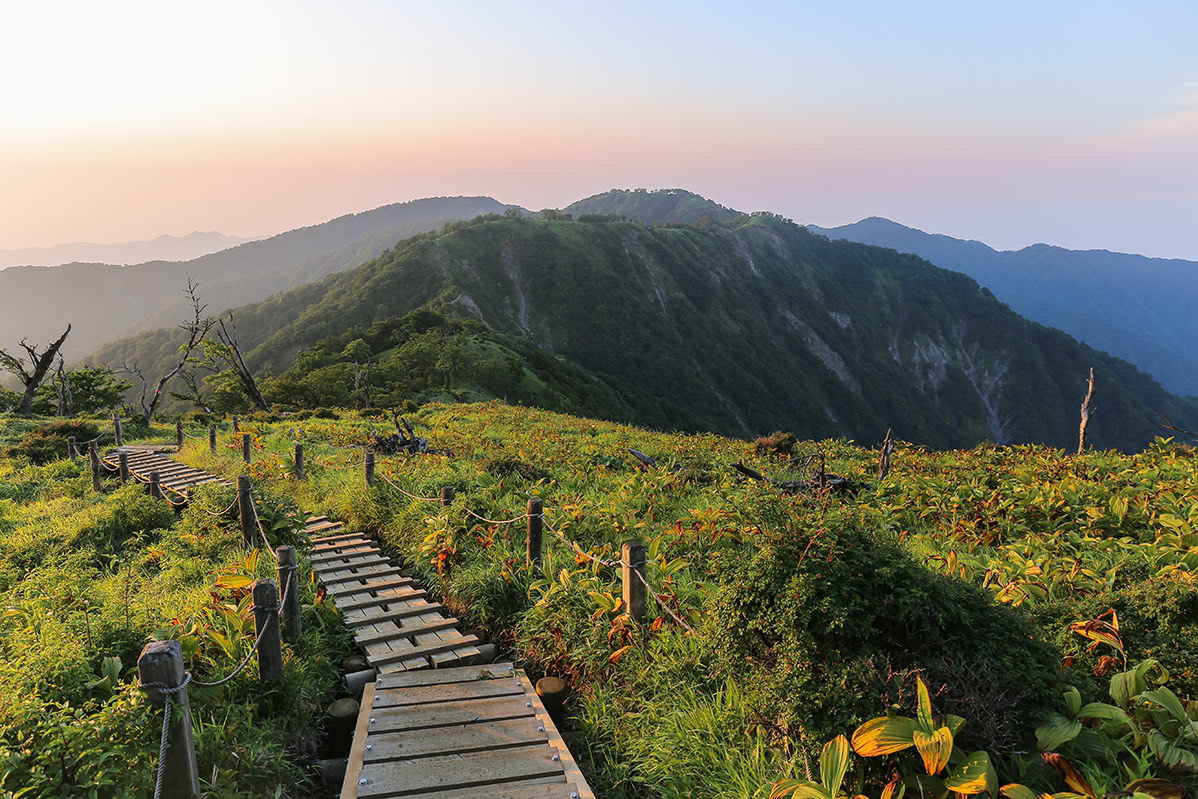 Once characterized by the abundance of greenery and animal species, the area is currently suffering from inexorable disappearing of the endemic flora and fauna. Plants are progressively dying out due to the intense air pollution. Most of the mountaintops used to covered so densely by majestic beeches so that nothing could be seen above them. Now there is a clear view of the sky.

The Tanzawa Mountains are particularly appreciated by locals and, even if the area may not appear in foreign tourist guides, the majority of the trails are well-tracked and perfectly maintained. Also, the difficulty level spans from soft ascents to adventurous trails.

The only thing you must pay attention to is the Yamabiru, an endemic species of leeches, particularly prolific on the Eastern side of this range. Since they are not venomous, but quite annoying, in case of a bite disinfecting the wound and stopping the bleeding will be enough. Bears are among other potentially human-unfriendly creatures dwelling these peaks, but a close encounter with one of them is usually not likely to happen.

This is the most relevant spot of the area since it works as an access point to all the major peaks of the range. After reaching it from Hadano city, you will be able to ascent to Mt. Ōyama (1,252m) and then go back to Minoge in 4h. A longer hiking route feasible in 7h leads to Okura after you have enjoyed the stunning view from Mt. Ninoto (1,144m), Mt. Sannoto (1,206m) and Mt. Tō (1,490m). This is mainly a panoramic trail, one of the best paths to admire Mt. Fuji. The trail may present some difficult spans. Also, you must pay attention to take the right way at the junction with Bodai Pass. However, even if you take the wrong way you can reach Mt. Tō from Bodai Pass as well. 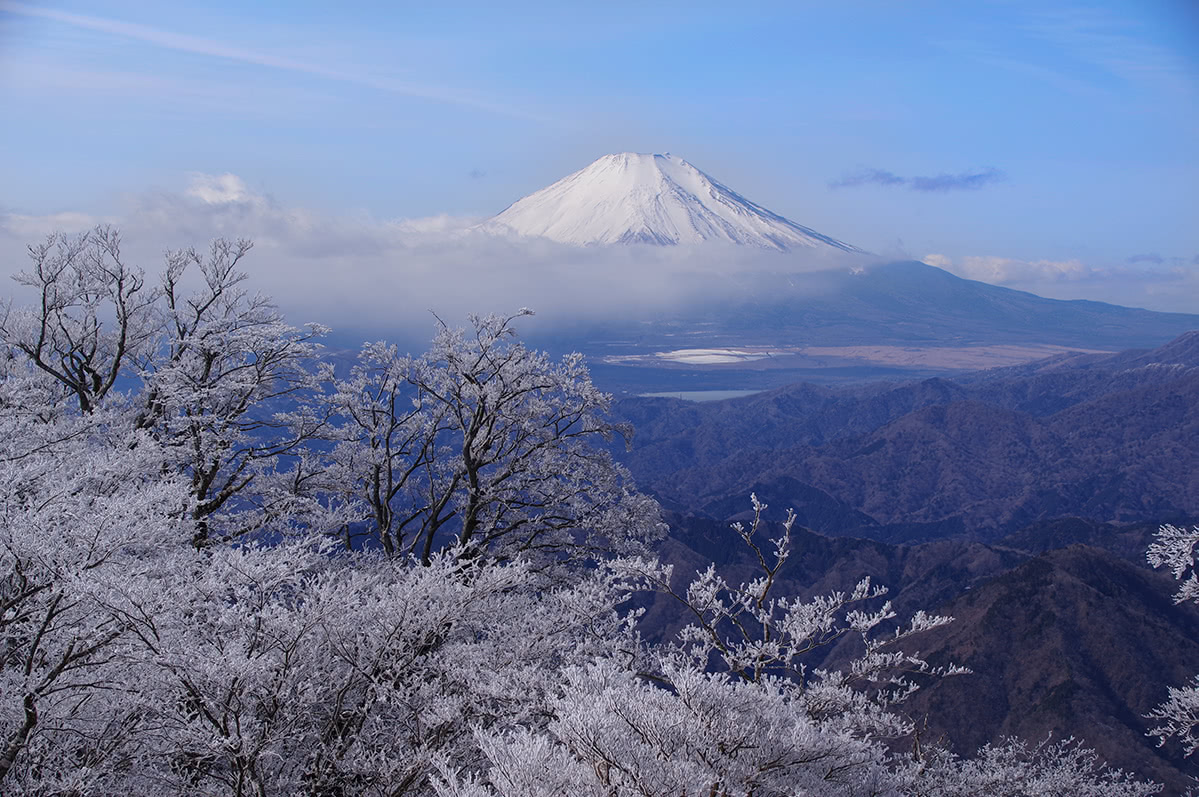 Tanzawa mountains were worshipped by the Shugendō sect as sacred places. For this reason, it is quite common to find shrines and cult objects along the way on these peaks. In particular, Mt. Ōyama has been worshipped by local farmers as a source of rainfalls. If you like pilgrimage-hikes, you will definitely enjoy a visit to Oyama Temple and Afuri Shrine, with their numerous statues and symbols of rains, storms, and thunders. The shrine is a required stop and it can be reached both on foot and by cable car. If you choose to rely on your legs, it will take 4h to reach the mountaintop and get to the shrine. In the second case, the entire course is feasible in 2.5h. Along the way, there are a panoramic spot, a waterfall and a hinoki tree dedicated to married couples. As on many sacred mountains, among a wide range of trails, there are also an Otoko zaka (male trail) and an Onna zaka (female trail). Usually, the Onna zaka is a wilder trail with a dirt track traversing the depth of a forest but it is also located on the easier side of a mountain, while the Otoko zaka is a more enduring and majestic trail, located on the steeper side of a mountain. 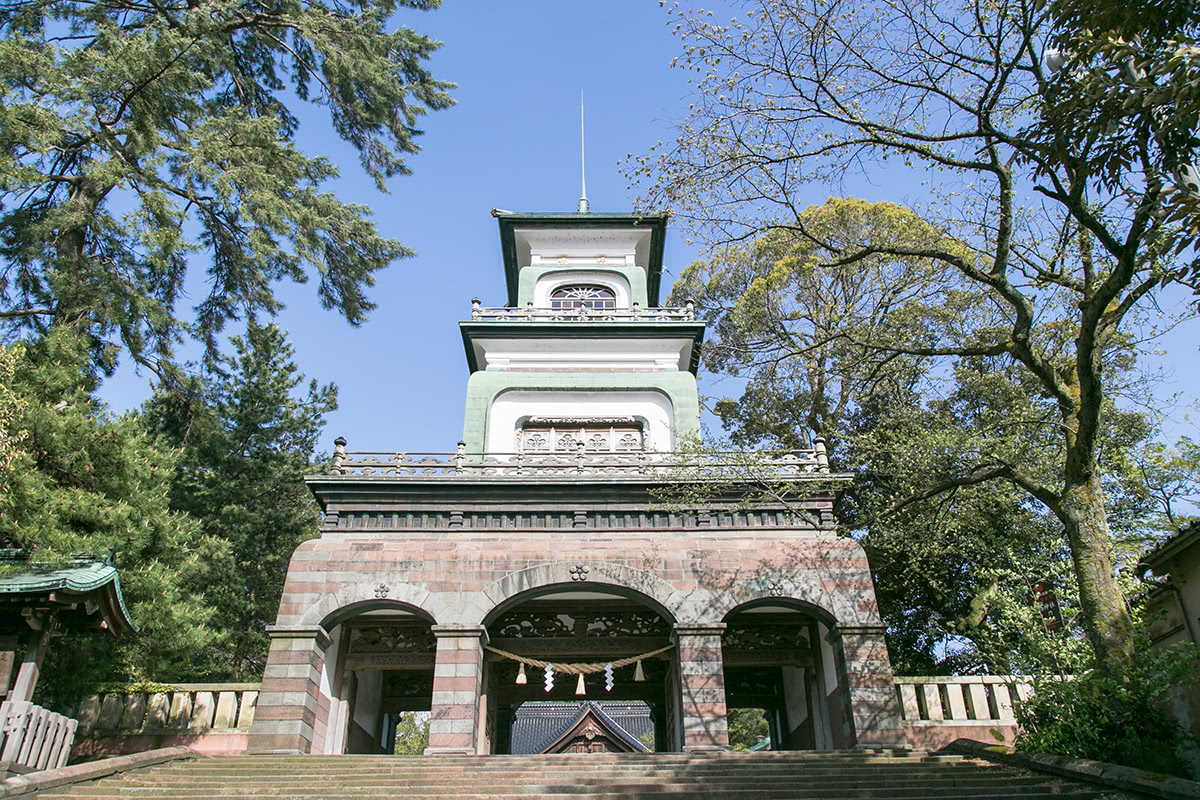 This is a multi-day hike of 27km, a moderate difficulty trail with steep ups and downs and lots of wooden paths. The trail starts in Okura and passes through Mt. Tanzawa. Multi-day hikers may accommodate at Nishitanzawa or Hinokiboramaru.

Mt. Tanzawa is also mentioned among the 100 Famous Japanese Mountains. There are about 5 major trails leading to this peak, and the most relevant are located on the already mentioned routes starting from Ōkura and connecting to other peaks like Mt. Hirugatake and Mt. Tō. Mind that there is no potable water along the way.

Azalea route. In summer, mostly in May and June, intermediate-expert hikers may choose to be enchanted by the blossoming azalea on Hinokiboramaru (1,601m), on the western side of the Tanzawa Mountains. On average, it takes 3h to ascent and 4h to descent, excluding some break time. The trailhead can be reached by bus in 1h, it leaves from Matsuda Station of the Odakyu line.

Wild Roses Route is located on the west side of Mt. Tanzawa and on the east side on Yamanaka Lake. This trail features most spellbinding wild roses in May. It is an easy hike feasible in 5h that starts in Tanazawa camp and traverses Tanzawa lake.

Hiking around waters: Sawanobori and the lakes

If you have never experienced the Sawanobori, the Tanzawa Mountains are the right place to give it a try. Sawanobori is a Japanese name for ‘water hiking’, an outdoor activity that consists of climbing along mountain streams and waterfalls. Kenjirozawa is a mountain stream flowing down Okuraone and joining the valley of the Mizunashi river. The entire route is feasible in 2h30. Concerning the accessibility, the trailhead is 15m by bus from Shibuzawa station, in the city of Hadano. This water-hiking trail is recommended to beginners. 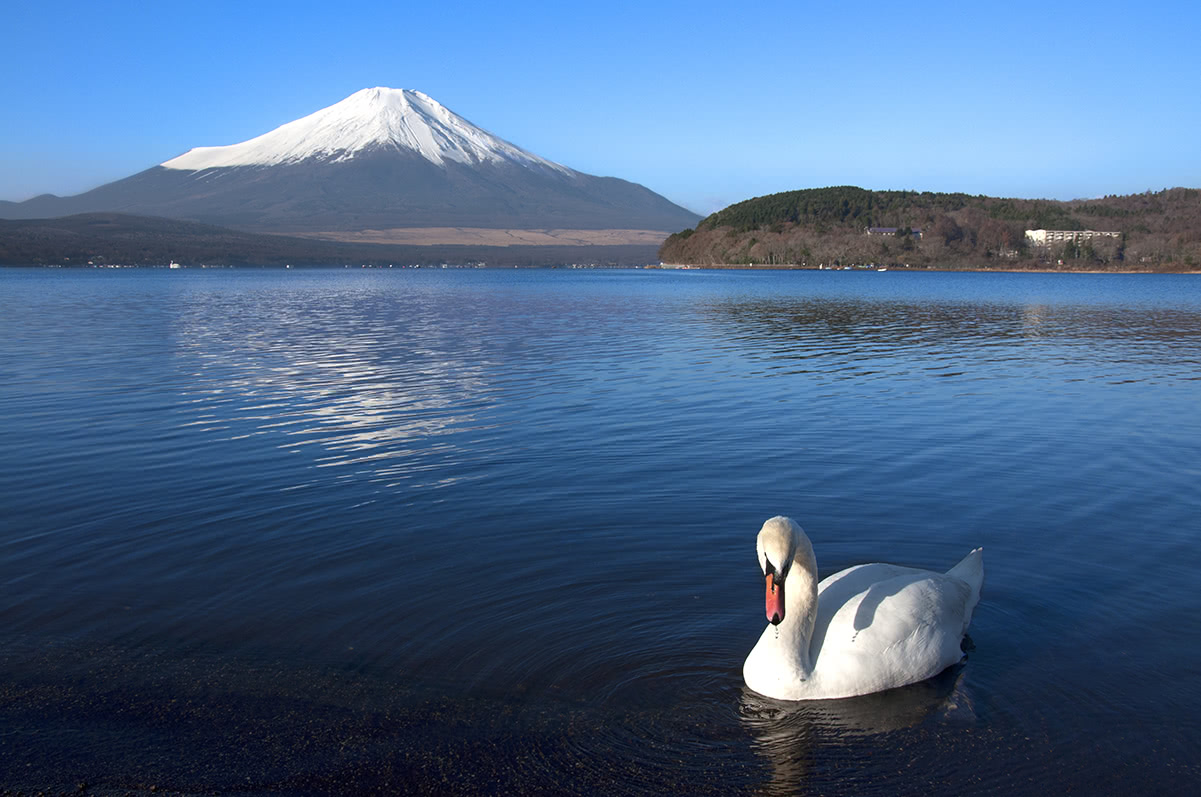 Morokubo-sawa valley offers a fun and gentle hike up a beautiful stream with almost no difficulties. At a certain point, the trail pops out onto another trail, a short way below the 1293m summit of Mt. Azegamaru (1,297m).

Mt. Minami (544m) is a small mountain suitable for family hikes. From there, a nice view on Lake Miyagase, a man-made lake with a dam, will take your heart with its beauty. The dam is actually a tourist attraction that can be visited in about 1h; the course starts at Hinata Bridge, reaching the small Ishikoyama Dam in 30m after walking along the river banks. From there, you can see the Miyagase Dam 156m above. There is also an elevator that brings visitors directly to the top of the dam.

Lake Tanzawa is a man-made lake created in 1978. Every year in autumn people meet on its banks to watch the red maple leaves gently falling from the trees.

Yamanaka Lake is a freshwater lake, one of the Five Lakes of Mount Fuji. The lake is a popular recreational site for boating, fishing, water-skiing, windsurfing, sightseeing, and swimming. There are four different hiking routes in the area, but only one is located in Kanagawa Prefecture. The Takasasuyama-Miyojinyama route is full of panoramic views and power spots that can satisfy both beginner and intermediate hikers. The area is also particularly appreciated by birdwatchers. 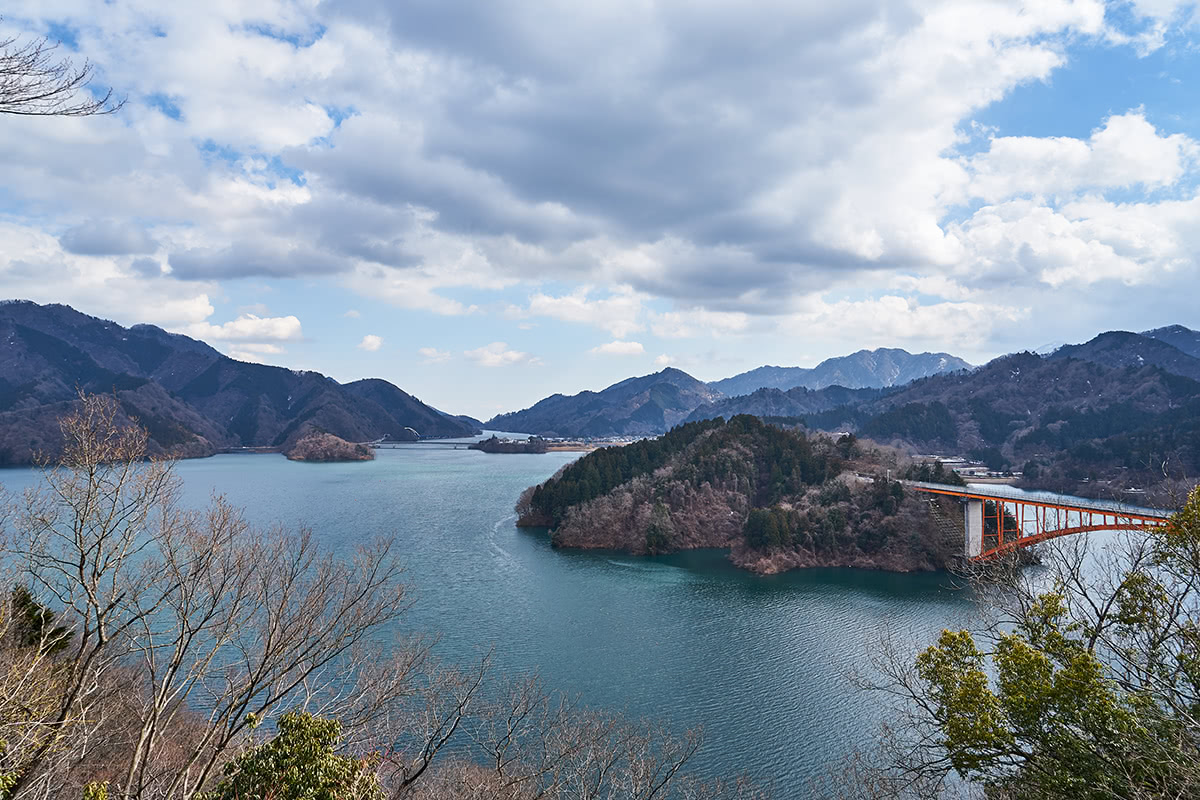 All the major spots in the Tanzawa Mountains can be reached from Tokyo in less than 1h by train or bus. The easiest way to go there is to get on a train of the Odakyu Line in Shinjuku and get off in Honatsugi, Isehara, Hadano, Shibuzawa or Shin-Matsuda. From Honatsugi and Shibuzawa there is a bus directed to Okura. The area is accessible from Shizuoka and Yamanashi as well. 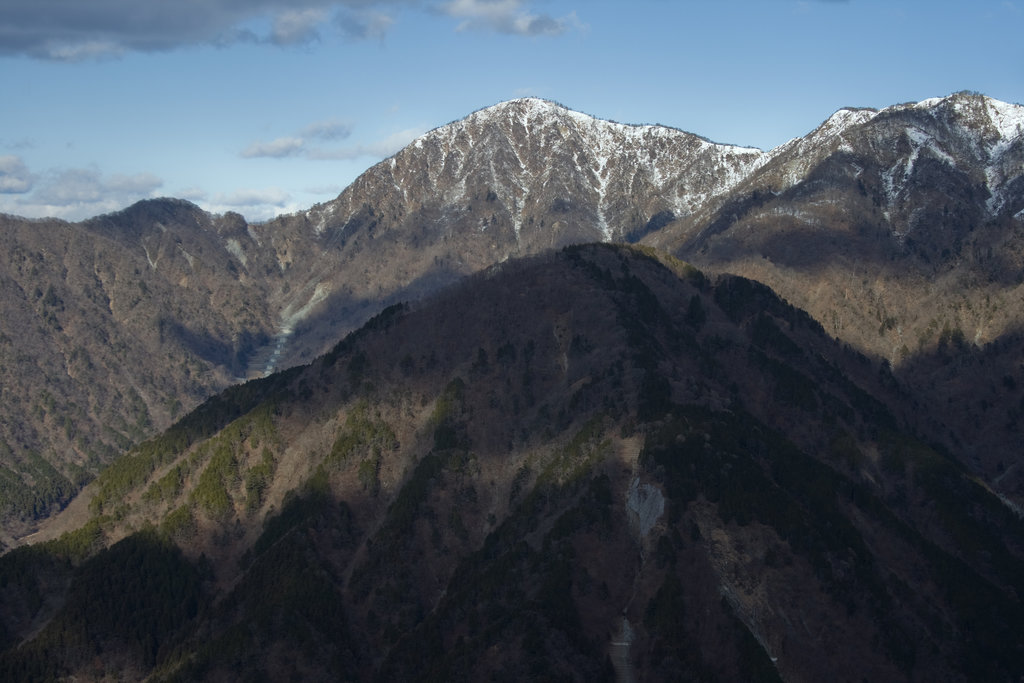 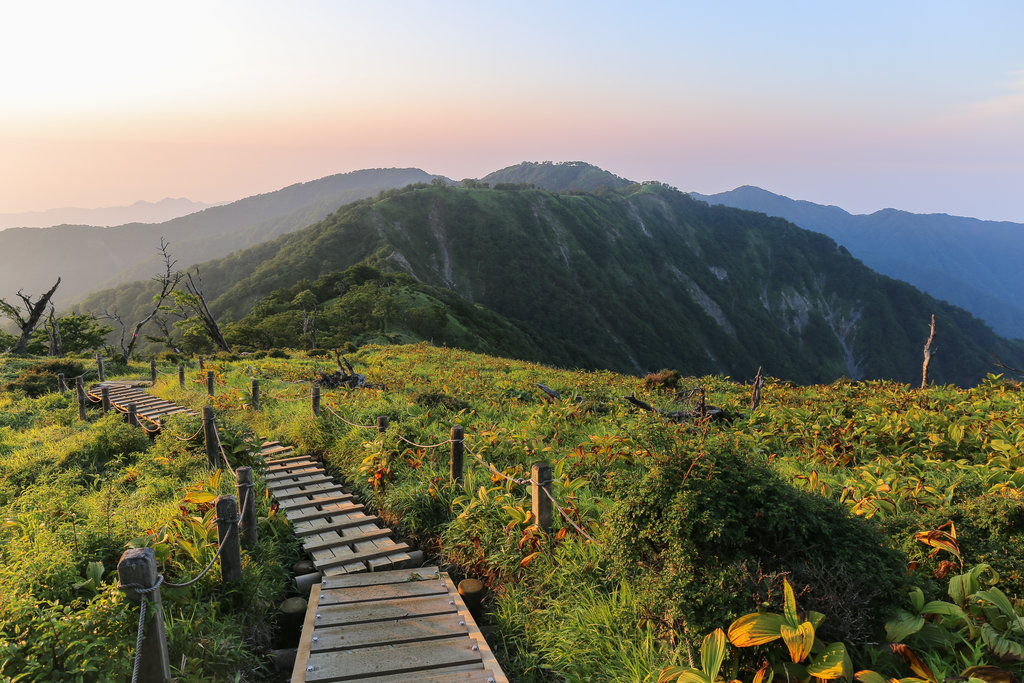 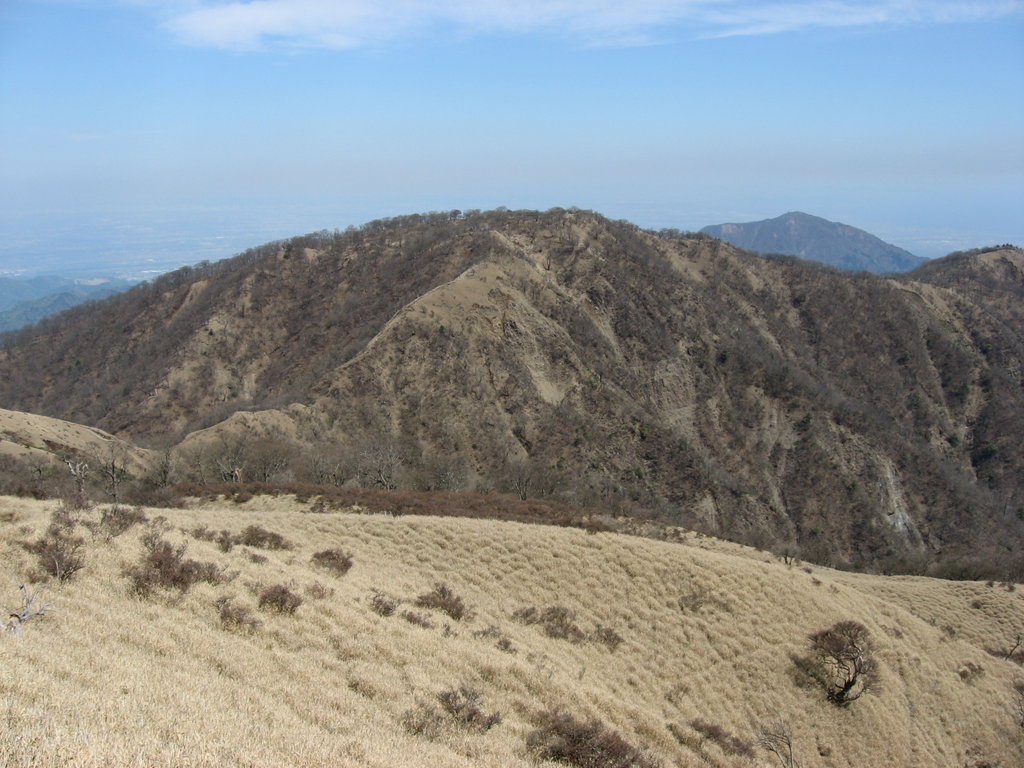 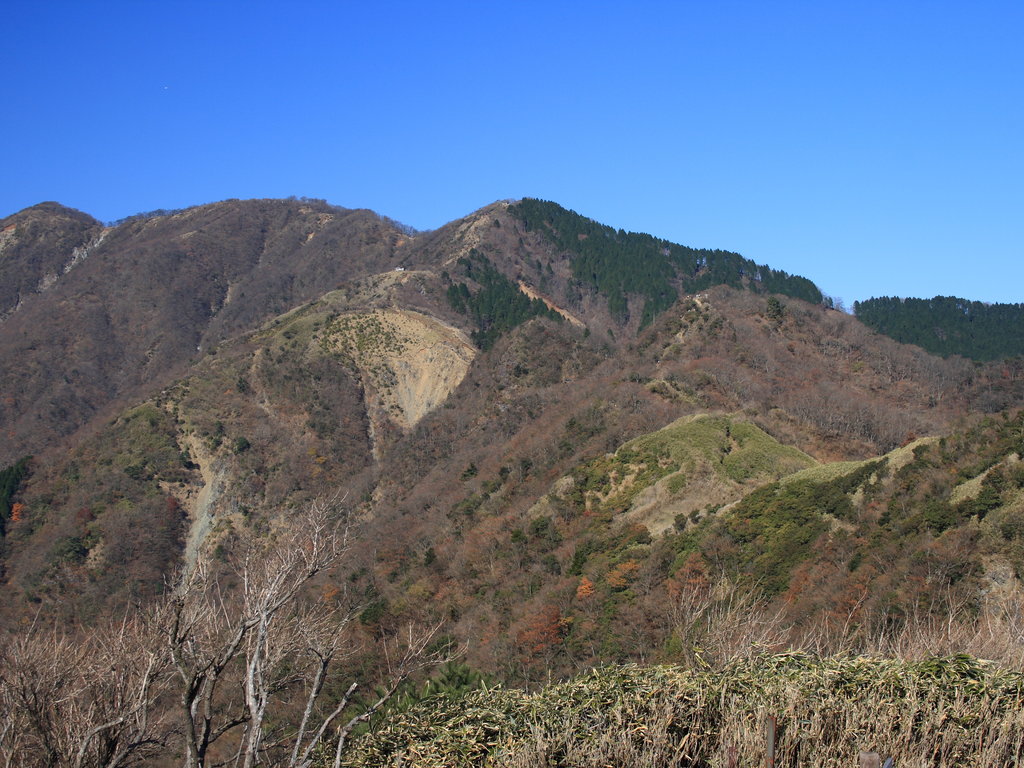 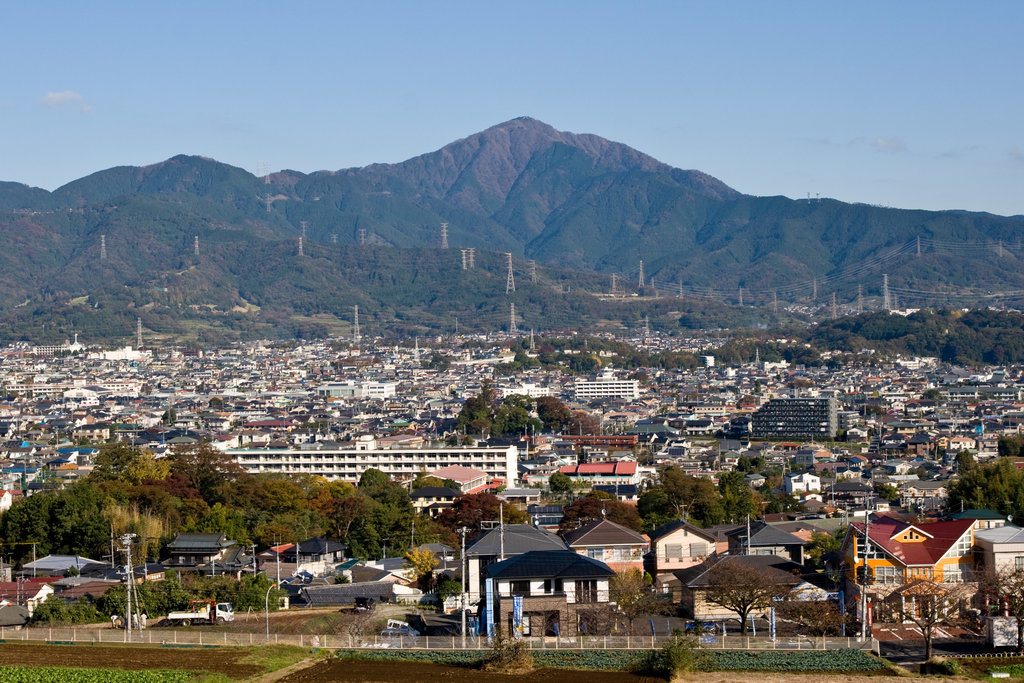 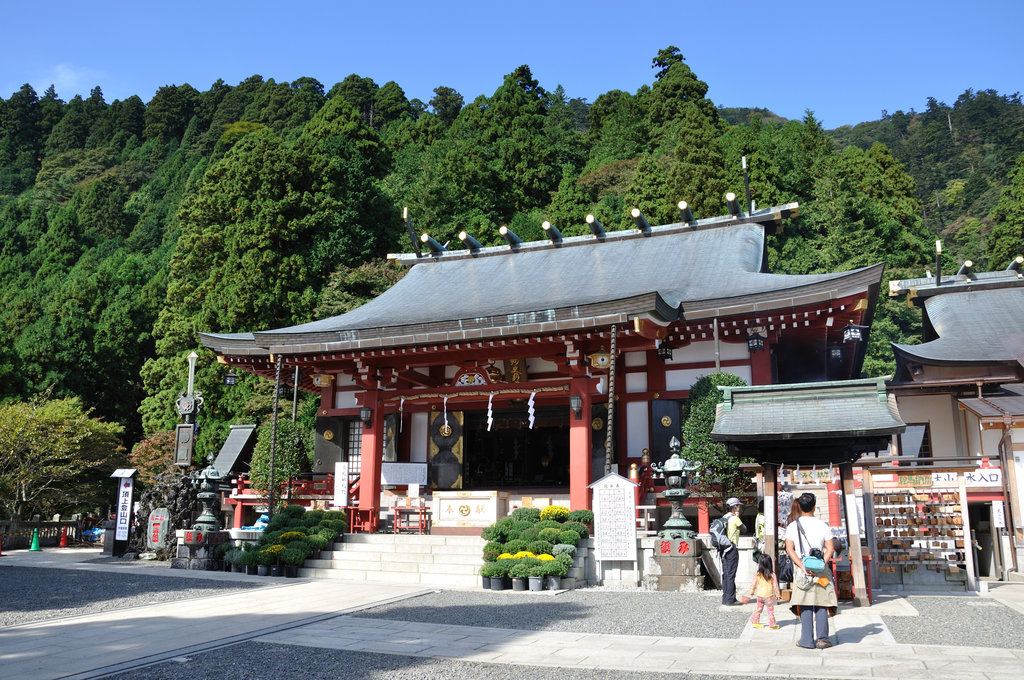 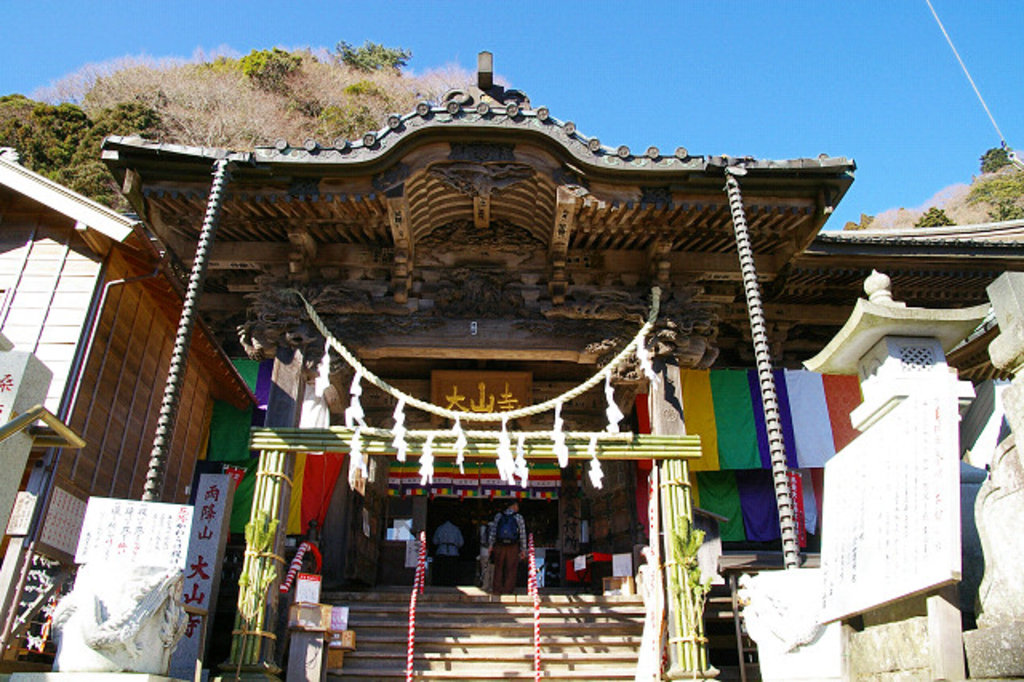