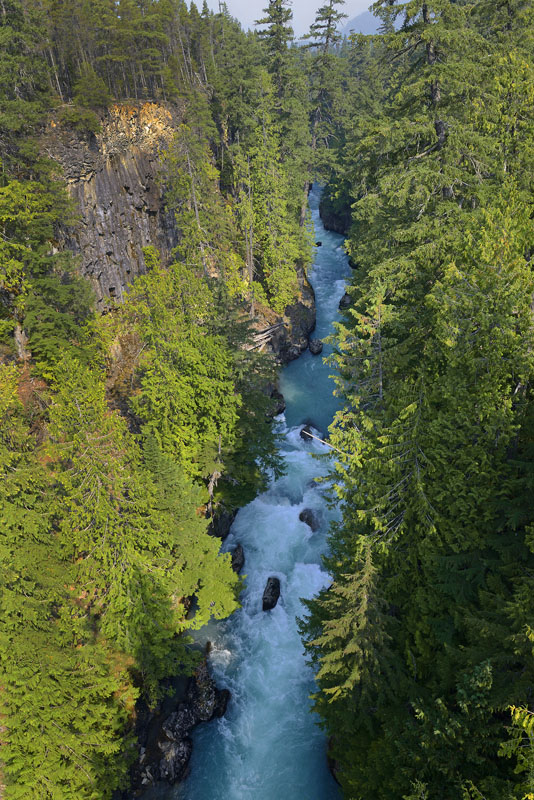 The highest peak in the range is Mount Callaghan, a 7,904-foot volcanic summit that sits between several incredible icefields, including Powder Mountain Icefield and Pemberton Icefield.

The Powder Mountain Icefield, also known as the Cayley Icefield, is a vast glacial field in the Pacific Ranges that houses several impressive Squamish-Cheakamus Divide peaks, including Mount Fee, Mount Callaghan, Powder Mountain, Brandywine Mountain, and the Mount Cayley Massif. The icefield once attracted ski resort development interest but has since been a part of a lengthy legal battle that prevents the region from being developed.

The Mount Cayley massif, which is also referred to as the Mount Cayley Group, is a particularly impressive series of volcanic summits that sits at the edge of the Powder Mountain Icefield. The group consists of significant summits in the Squamish-Cheakamus Divide like Mount Cayley, Wizard Peak, and Pyroclastic Peak. All of these jagged summits exceed 6,000 feet in elevation and offer terrific backcountry skiing. Interestingly, although the Mount Cayley Massif is currently inactive because it still contains magma, it poses a potential risk to nearby towns and recreation areas.

In addition to those already mentioned, noteworthy Squamish-Cheakamus Divide summits include Rainbow Mountain, a glaciated peak that is popular among hikers, Mount Brew, and Cloudburst Mountain, the most prominent peak in the divide.

Located West of Whistler, Rainbow Mountain offers a number of footpaths that feature unique vantage points and views of Green Lake, Alta Lake, and the glaciated summit of Rainbows Mountain. Popular trails include Rainbow Falls, Rainbow Lake, Beverly Lake, and Iceberg Lake. One of the newest routes on Rainbow Mountain, the Skywalk Trail, makes this region’s incredible alpine scenery accessible to just about everyone.

Located about halfway between Squamish and Whistler, Brandywine Falls Provincial Park is a popular destination for hikers, bikers, and general outdoor enthusiasts. Aside from housing the incredible Brandywine Falls, a 230-foot waterfall, the park contains several scenic hiking trails including the Sea to Sky Trail and the Swim Lake trail.

Callaghan Lake Provincial Park is a year-round backcountry recreation destination that hosted the 2010 Winter Olympics Nordic sports venue for cross-country skiing, biathlon, ski jumping, and Nordic combined. Callaghan is known for yielding an average of 150 days of premier skiing and offers the pristine, rolling subalpine climate and terrain that make for ideal skiing and touring conditions. In addition to winter recreation, Callaghan is a great destination for camping, boating, fishing, and hiking.

Located just north of Vancouver, Squamish sits at the northern tip of the Howe Sound and is surrounded by incredible outdoor recreation potential. In addition to offering premiere accommodations, restaurants, and amenities, Squamish is less than an hour from several iconic summits in the Squamish-Cheakamus Divide, as well as Brandywine Falls Provincial Park. Squamish is infamous for its epic hiking trails, biking trails, and the sea-to-sky, scenic gondola.

North of Squamish and just outside of Brandywine Falls Provincial Park, Whistler is also an excellent basecamp for outdoor adventure. Whistler’s is best-known for hosting the 2010 Winter Olympic games, so it’s not surprising that it is a highly popular amongst diehard, backcountry skiers and snowboarders. Whistler Blackcomb, which sits within Whistler Village, sits at the base of the Whistler and Blackcomb Mountains and offers a resort village catered to outdoor enthusiasts. Shops, cafes, bars, and restaurants line the streets of this pedestrian-only village. 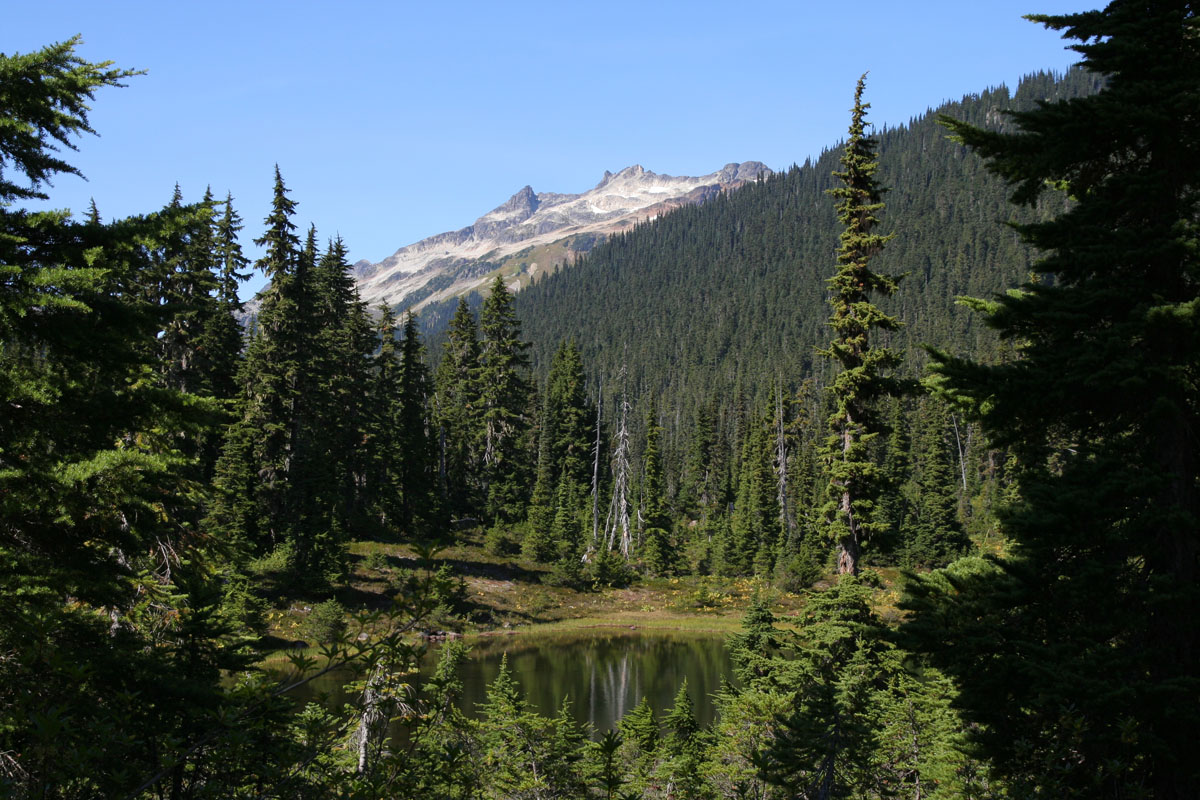 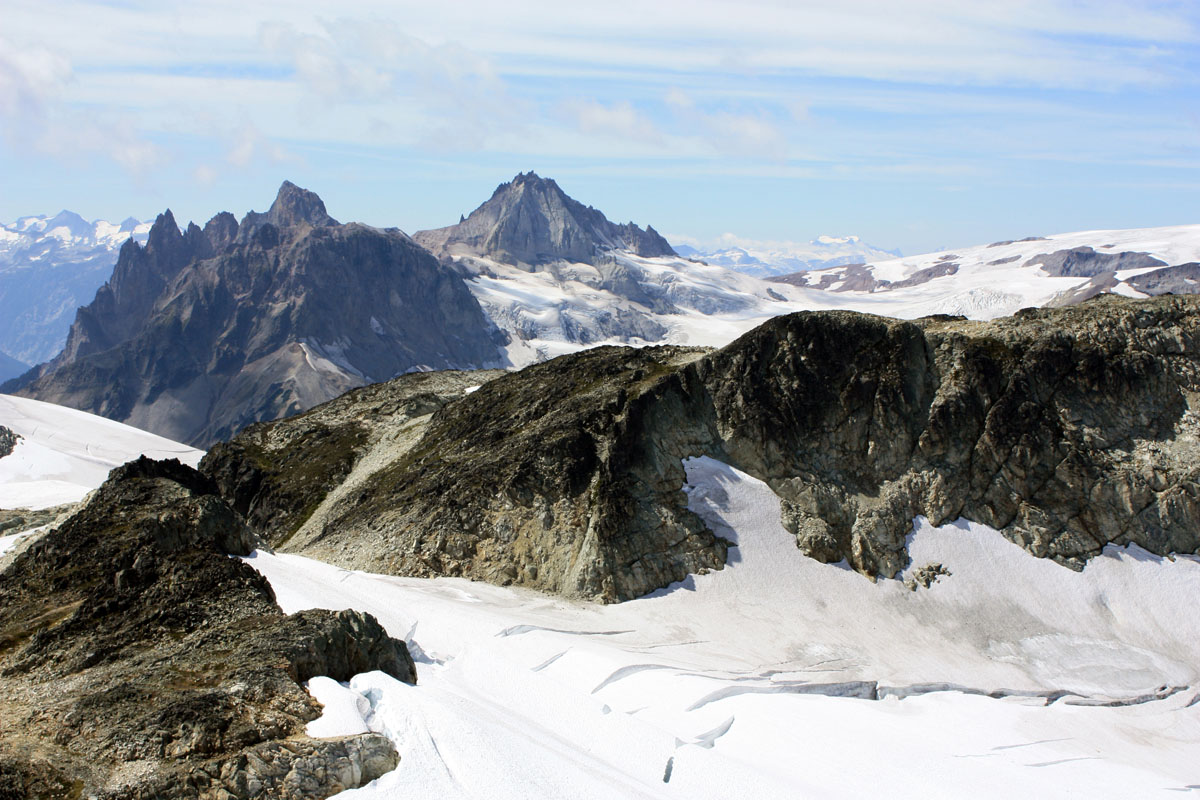 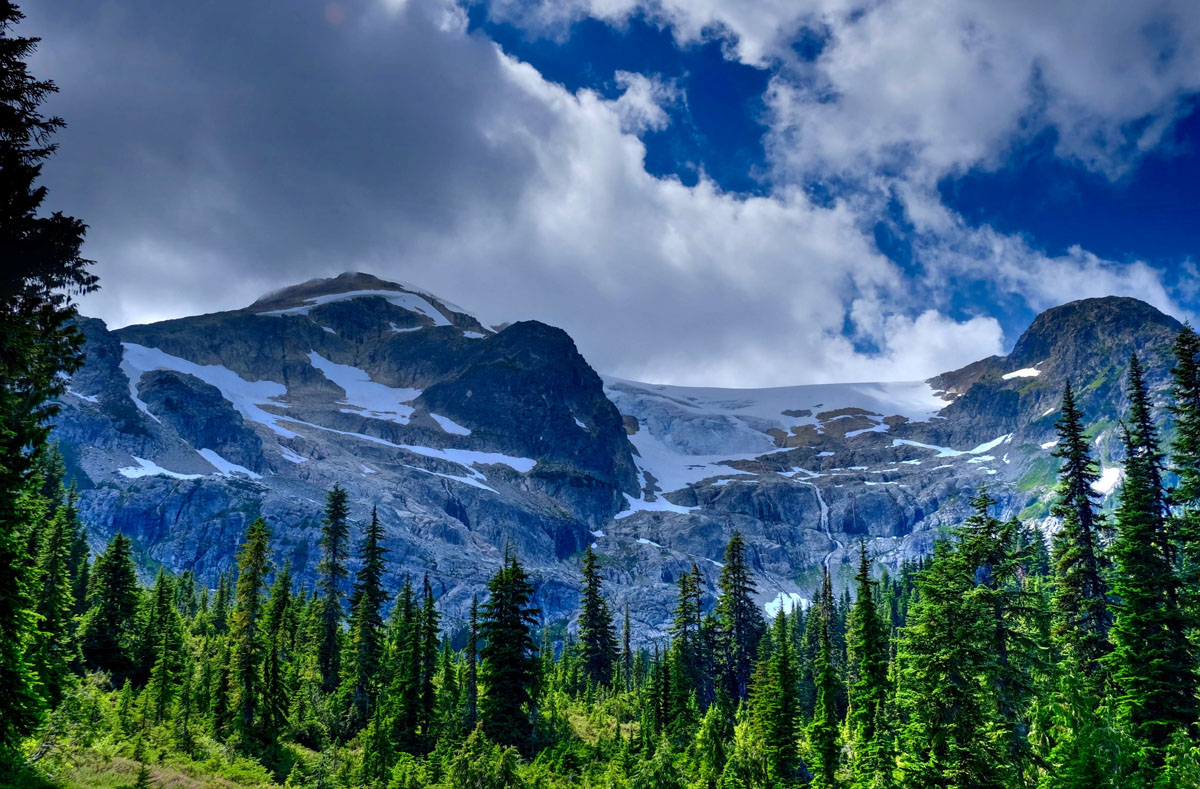 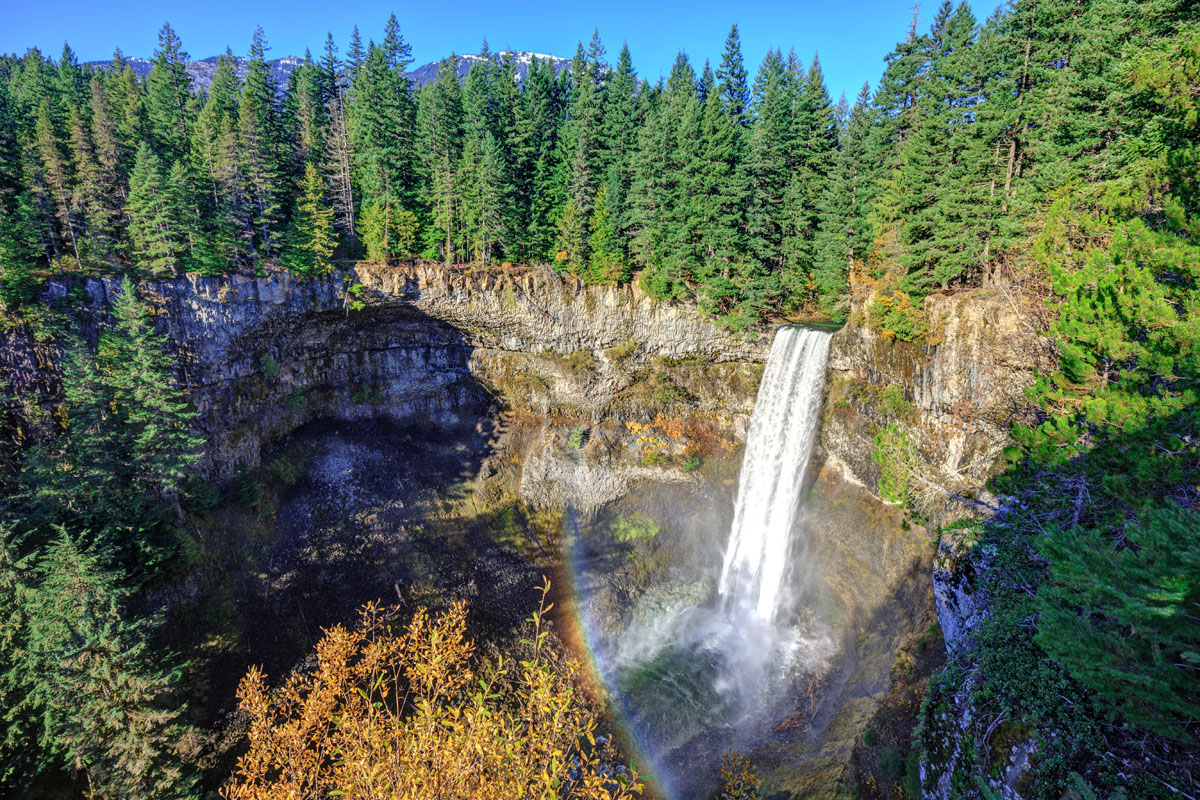 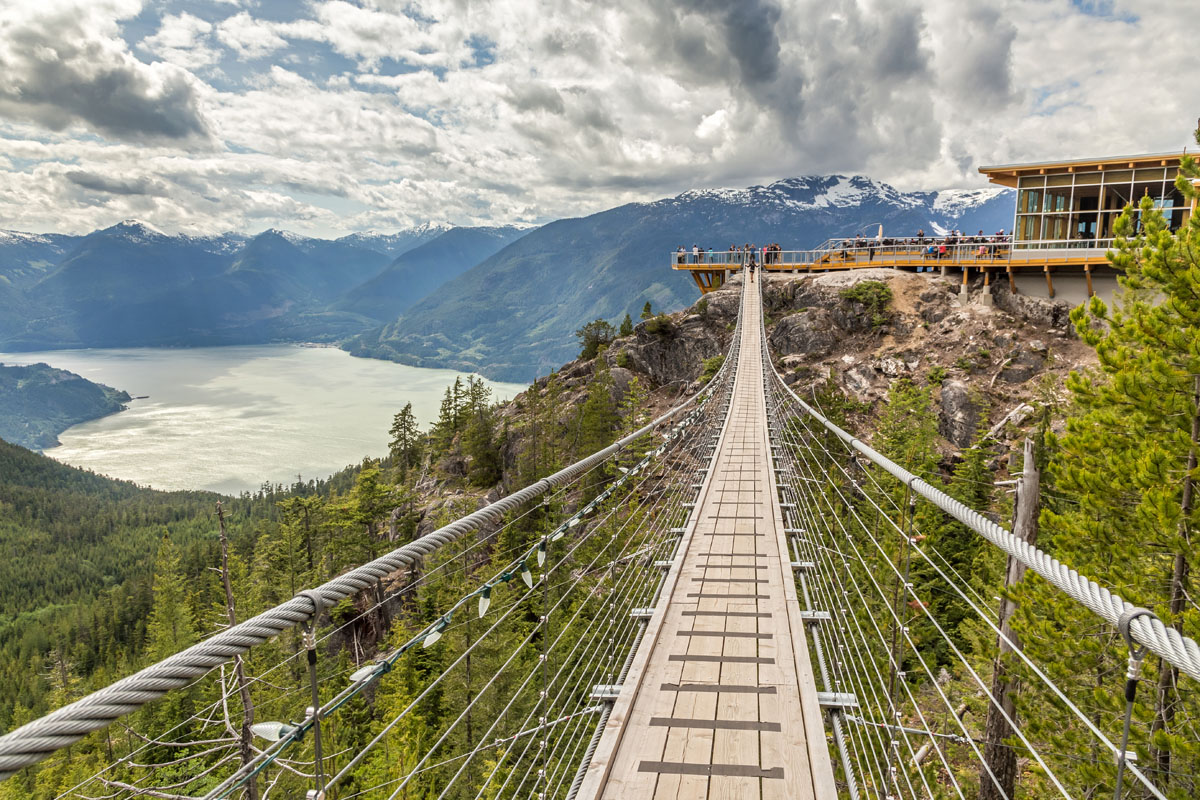 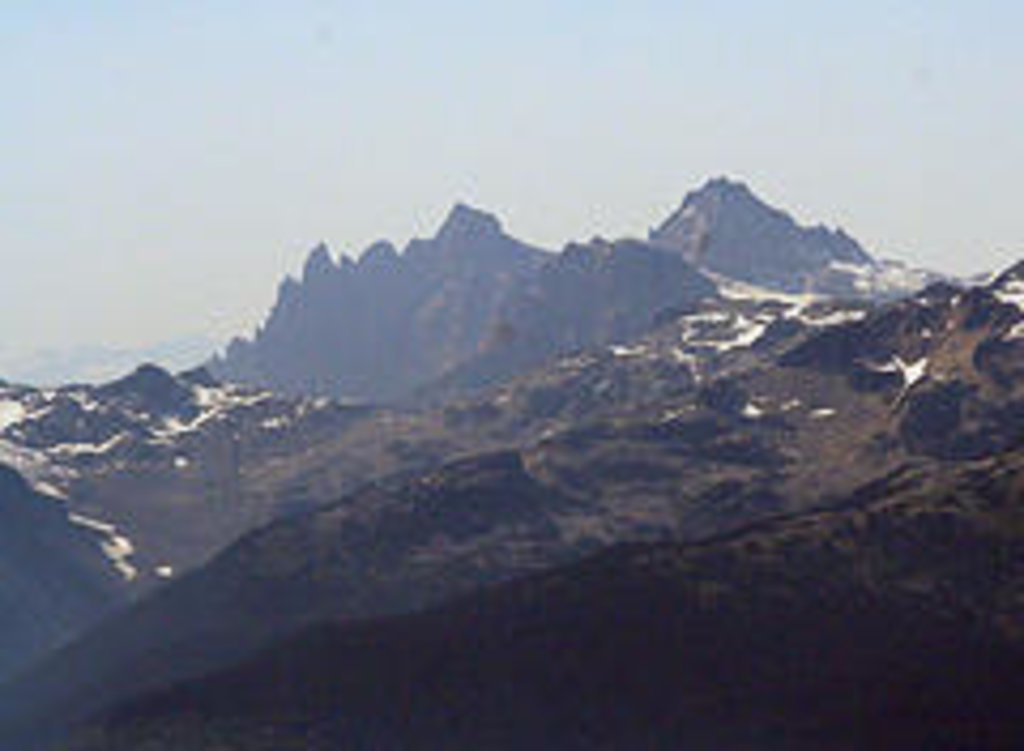 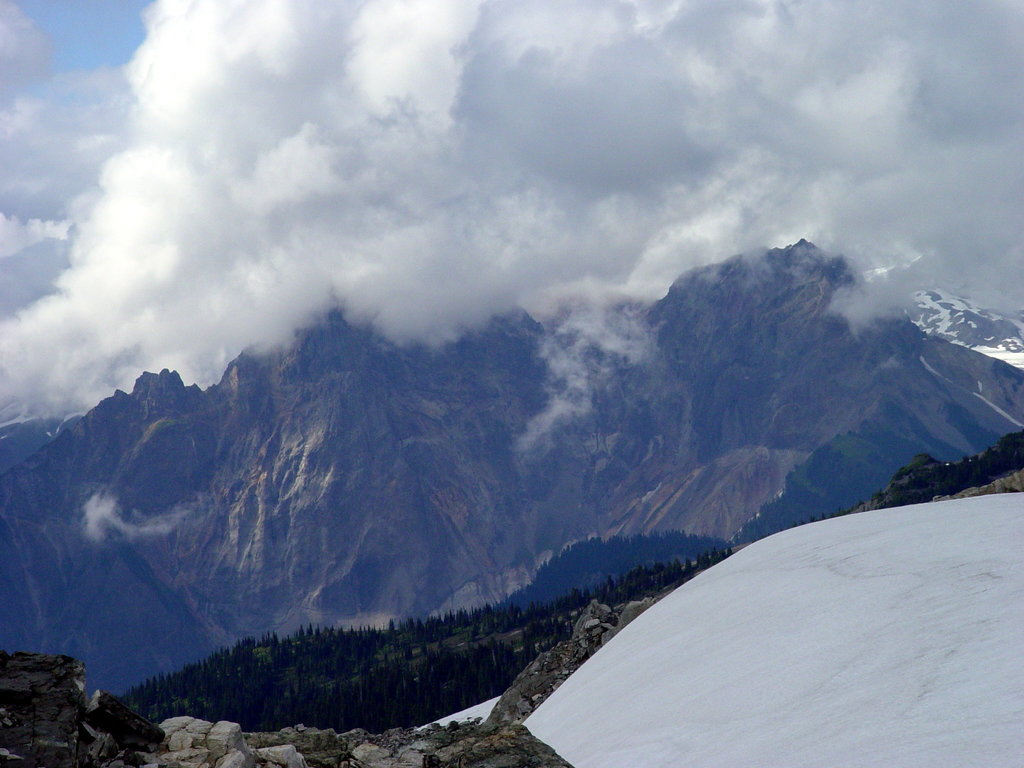 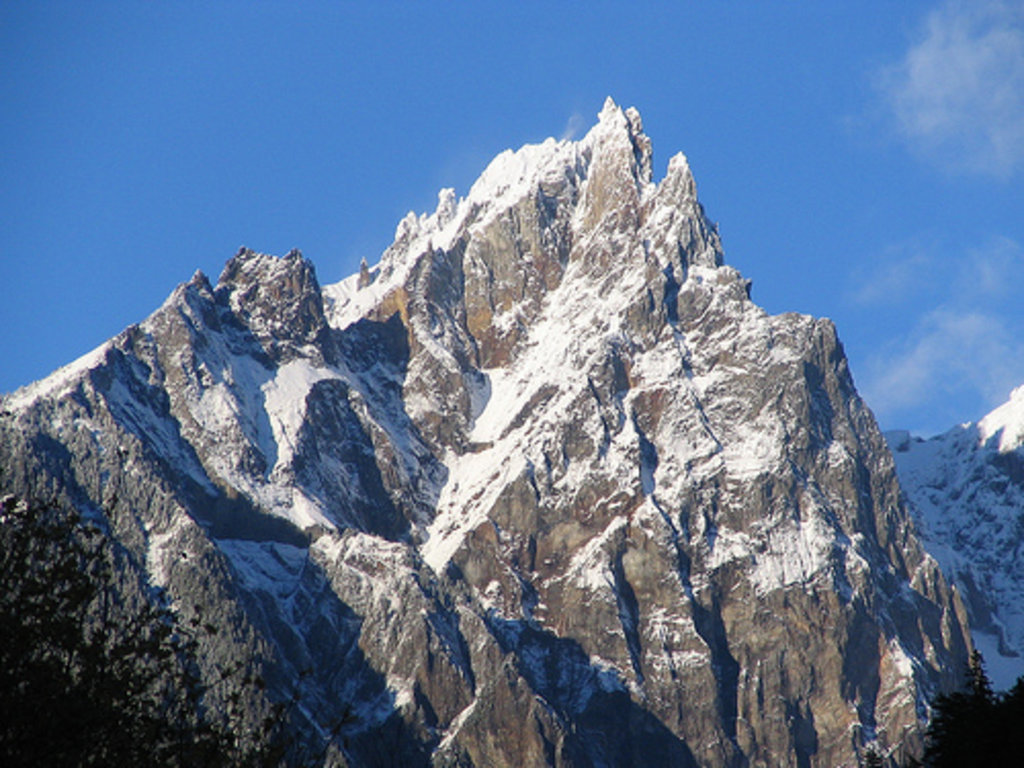