There are 40 named mountains in Shiretoko Peninsula. The highest and the most prominent mountain is Rausu Dake.

Shiretoko is a sort of Japanese Ultima Thule. In fact, in the ancient language of Ainu people who once inhabited this land, the world sir etok meant ‘the end of the world’, referring to the liminal position of the area. The peninsula is the easternmost point of Hokkaido, protruding into the sea of Okhotsk and separated from Russia only by the Nemuro Strait. Shiretoko has also been a UNESCO World Heritage Site since 2005 because it is the southernmost point where it is possible to see sea ice, usually visible further north in the Northern Hemisphere.

Its shape is rugged, constituted by a central spine of volcanoes that can be explored in about two days walking and characterized by the presence of big lakes and waterfalls.

The territory of the Shiretoko Peninsula is occupied by The Shiretoko National Park, a natural treasure blessed with open landscapes and abundant wildlife. Besides foxes and brown bears, it is possible to spot the rear Blakiston's Fish Owl or the plant Viola Kitamiana.

It is said to be one of the most beautiful natural parks of the entire country, it is characterized by a unique combination of marine and terrestrial ecosystem.

Three-quarters of the area is covered with unexplored virgin forests, and on the majority of the peaks, trails are not even marked, like on Mt. Onnebetsu (1,330m). Even Paved roads are few, so the only way to enjoy hidden spots is to take one of numerous boats that offer guided tours. Due to the presence of wild animals and the absence of connection with the major city centres, it is not recommended to walk outside the marked-trails. Hikers must bring a bell against bears, which are commonly spotted even on most crowded trails. Trekking lovers who approach the area may want to receive detailed information at the Shiretoko Nature Center. 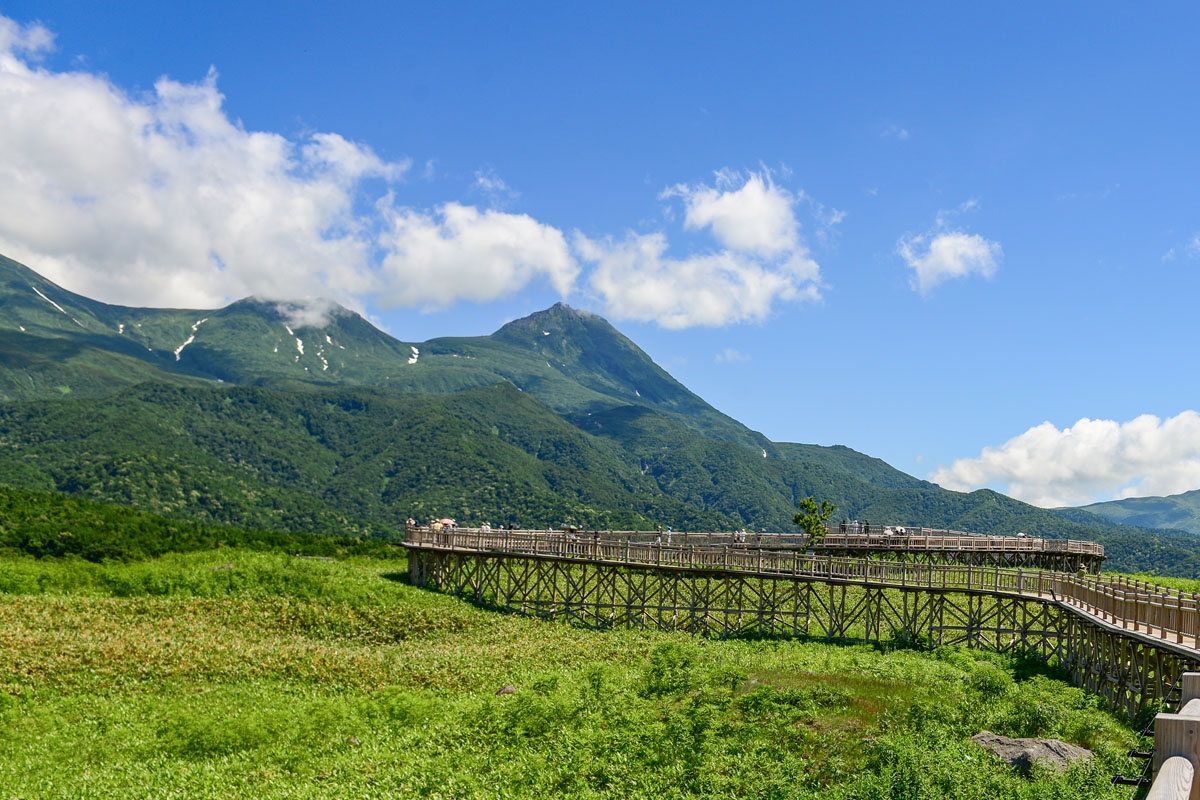 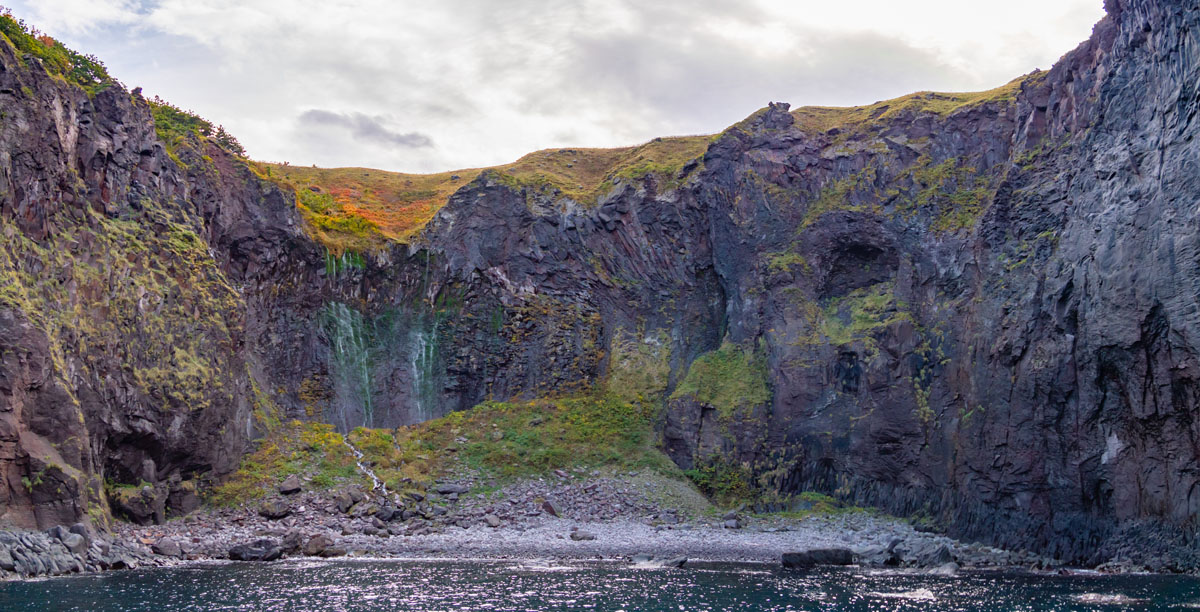 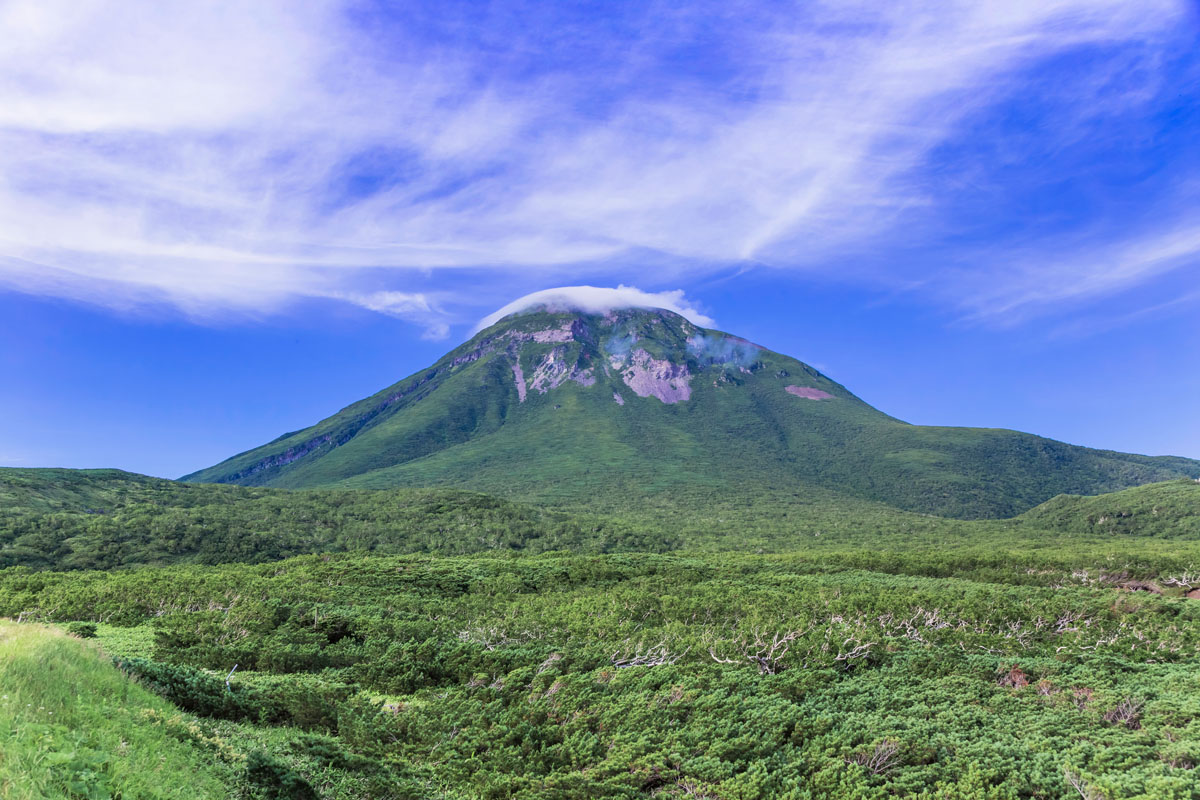 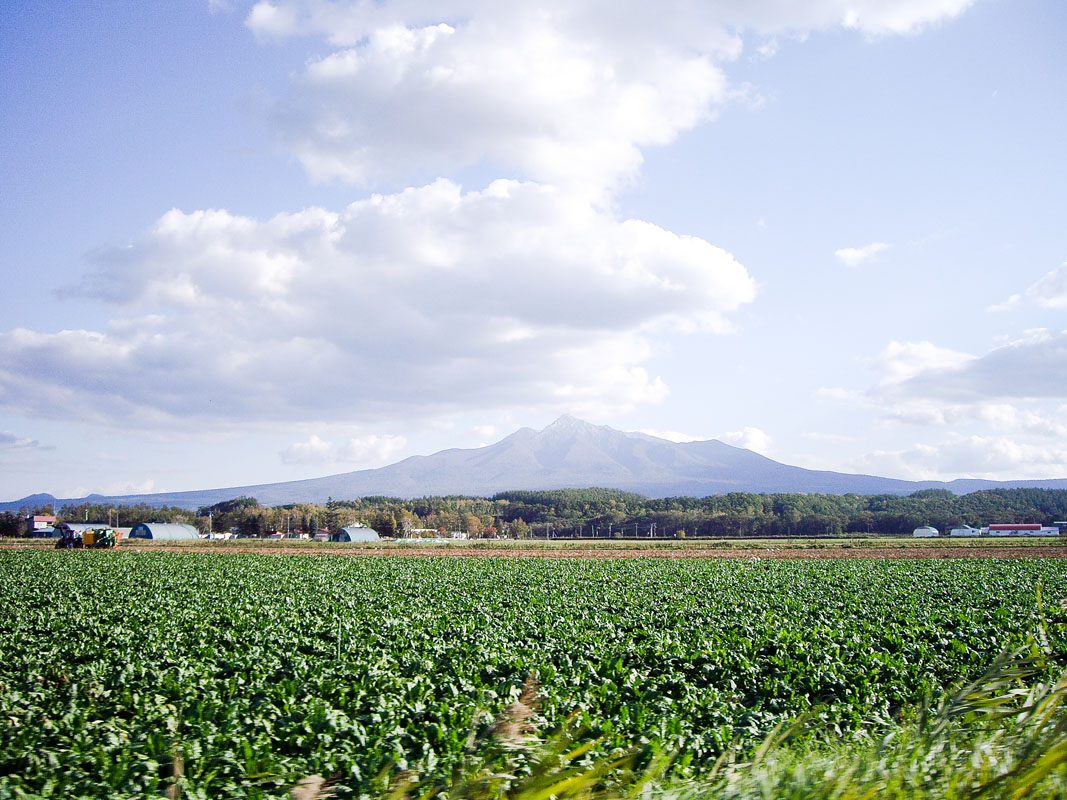 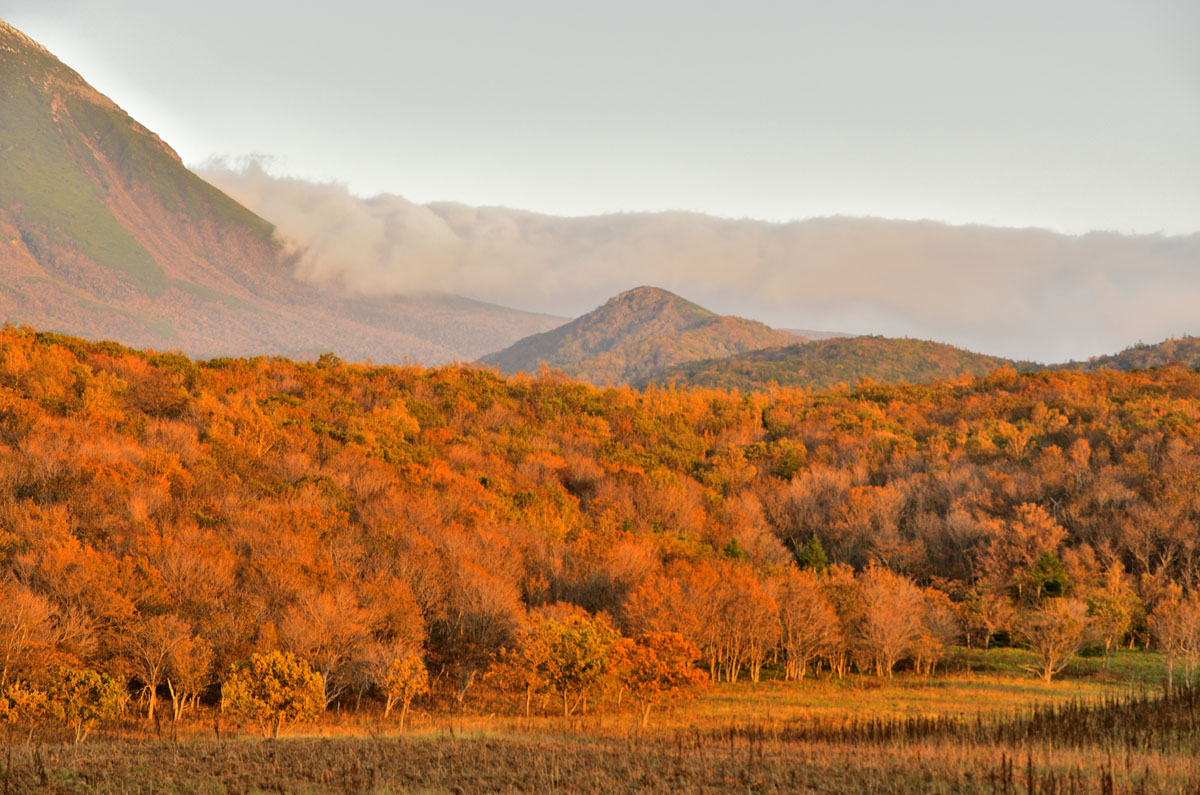 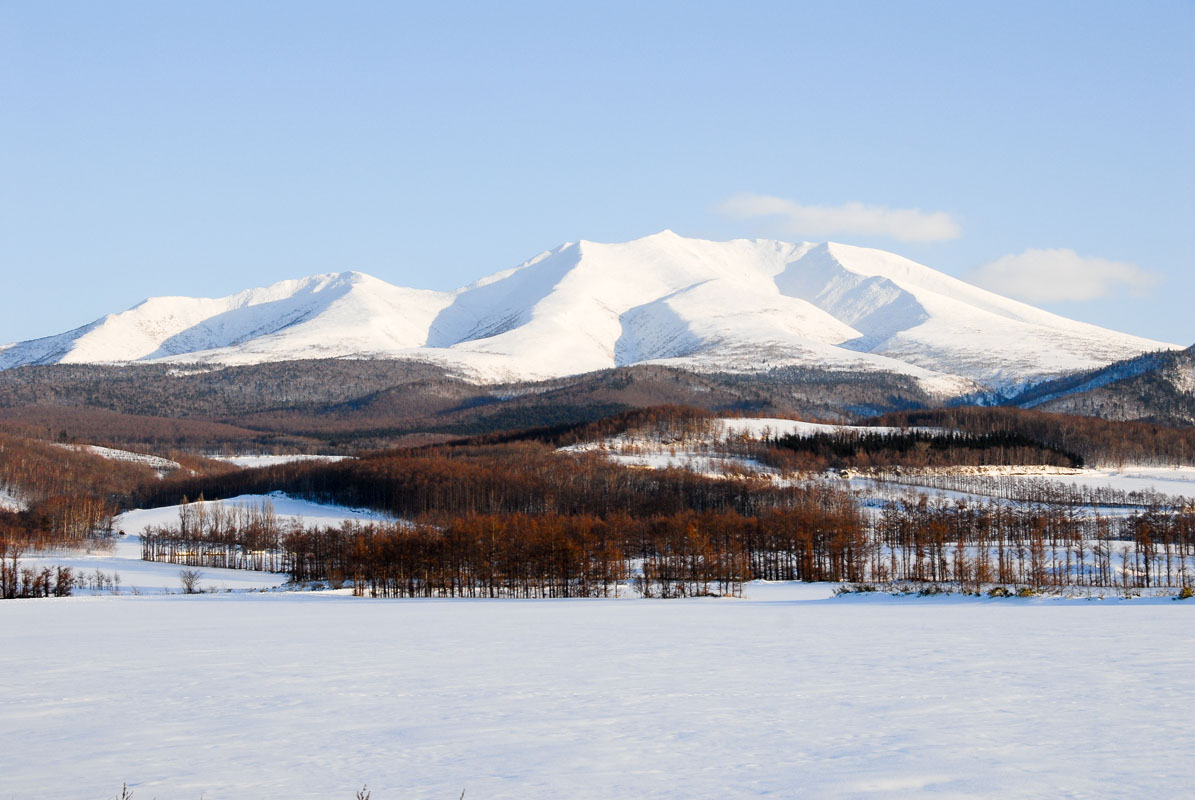 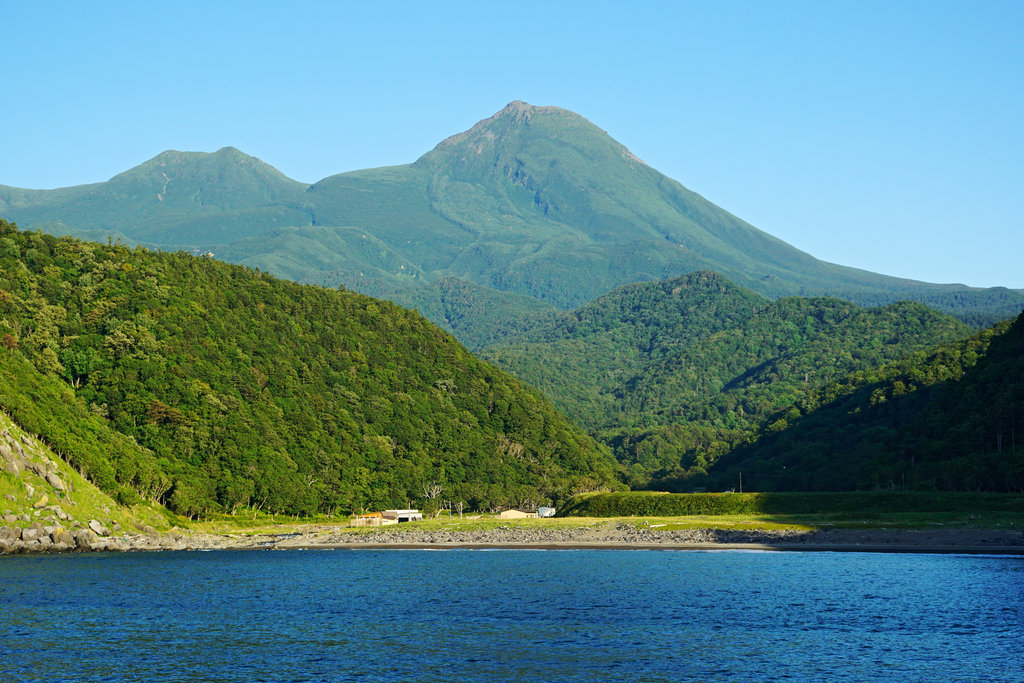