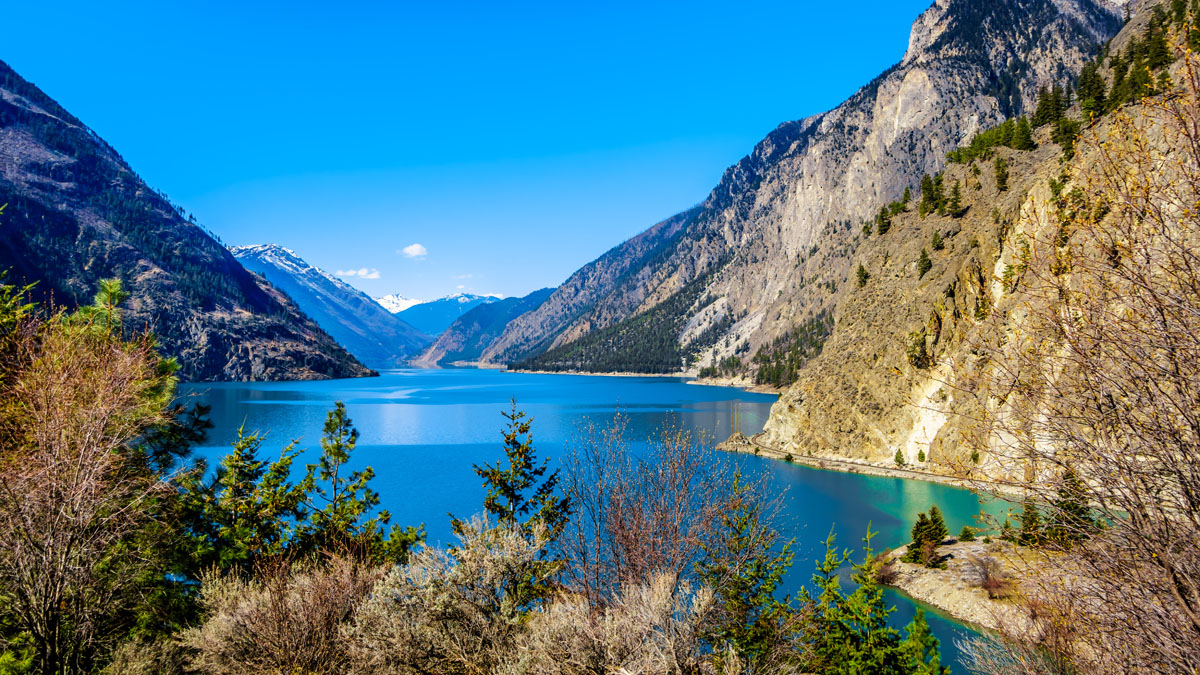 Several peaks in the Lillooet Range reach over 9,000 feet in elevation, but despite their proximity to metropolitan Vancouver, the Lillooet peaks are rugged and relatively unexplored. The range spans over 3,000 square miles and contains some of the highest peaks in southwestern British Columbia.

The highest summit in the Lillooet Range is Skihist Mountain, which is geographically located within the Cantilever subrange. Skihist (pronounced Ski-hist) is documented as the highest peak in southwestern British Columbia in several reputable climbing guides. It's neighboring peak, Petlushkwohap Mountain, is the second highest peak in the Lillooet Range.

Both peaks can be found within Stein Valley Nlaka’pamux Heritage Park, a provincial park that is known for its spectacular scenery and important historical and cultural history. This region protects one of the last untouched watersheds in southwestern British Columbia and is known for its challenging, variable terrain and backpacking potential.

Mount Brew, the third tallest peak in the Lillooet Range, is arguably the most well-known and popular peak for backcountry skiers and snowboarders. This massif consists of the main summit and several subsidiary summits that range from 8,500 to 9,200 feet in elevation. Brew Hut, which is located halfway between Whistler and Squamish, sits just south of Mount Brew and is a remote safe haven for backcountry skiers taking advantage of nearby pristine, winter terrain. This area is not nearly as popular as the Sea-to-Sky Corridor but offers unbeatable views, modest backcountry ski runs, and large, open bowls.

Highway 99 serves as the only highway that leads in and out of the Lillooet Range. Nevertheless, this region is known to offer some of the most beautiful and accessible alpine hiking in British Columbia.

Notable Lillooet peaks like Joffre Peak, Mount Taylor, and Mount Matier can all be found within Joffre Lakes Provincial Park. The highlight of the park is the turquoise blue waters of Lower, Middle, and Upper Joffre Lakes, which can be enjoy along the Joffre Lakes Trail. This trail is one of the most popular trails outside of Vancouver. From the shores, visitors can experience the glacier-laden peaks and alpine lakes that define this landscape.

Stein Valley is the largest provincial park featuring Lillooet Range peaks. This wilderness park protects the entire Stein River watershed and offers approximately 150 km of hiking trails and routes to explore. Although a limited number of day hikes are available (mostly found in the lower valley), there is an almost limitless amount of multi-day backpacking trails in the park. Visitors to Stein Valley are asked to be self-sufficient, because this park is mostly managed and maintained by visitors, rather than park rangers. Popular trails in Stein Valley include Lower Valley, Mid-Stein, Elton Lake, Blowdown Pass, and Mini-Traverse.

Mehatl Creek Provincial Park sits approximately three hours from the Lower Mainland and is typically visited by experienced wilderness adventurers. Visitors travel to Mehatl Creek to traverse scenic alpine ridges, lush subalpine meadows, and explore old-growth forests in solitude. The most established, popular trail in Mehatl Creek is the Mehatl Falls trail. However, there is also an established trail that leaves from the west end of Nahatlatch Park that takes hikers along the creek to Mehatl Cascades. It’s important to keep in mind that hiking in this park requires route finding skills and may require a considerable amount of bushwhacking.

Lillooet, which sits on the Fraser River, is one of the most popular cities to explore this region of British Columbia. The ample outdoor recreation potential in Lillooet draws visitors from around the world who are looking to explore the pristine mountains, valleys, and lakes surrounding the Fraser River. Lillooet was first established during the gold rush, in 1858, and was once the second largest town west of Chicago. The town itself is home to plenty of accomodations, including cabins, hotels, and is central to several other major cities like Vancouver and Whistler. Several parks and wilderness areas sit within reach of Lillooet including Seton Lake Recreation Area, Conway Park, Downtown Park, and Murray Park.

Just a short distance from the Lillooet Range and Joffre Lakes Provincial Park, Whistler is an excellent basecamp for outdoor adventure. Whistler is best-known for hosting the 2010 Winter Olympic games, so it’s not surprising that this city, which is nestled within the Coastal Mountains, is a popular destination for backcountry skiers and snowboarders. Whistler Blackcomb, which sits within Whistler Village, sits at the base of the Whistler and Blackcomb Mountains and offers a resort village catered to outdoor enthusiasts. Shopes, cafes, bars, and restaurants line the streets of this pedestrian-only village. 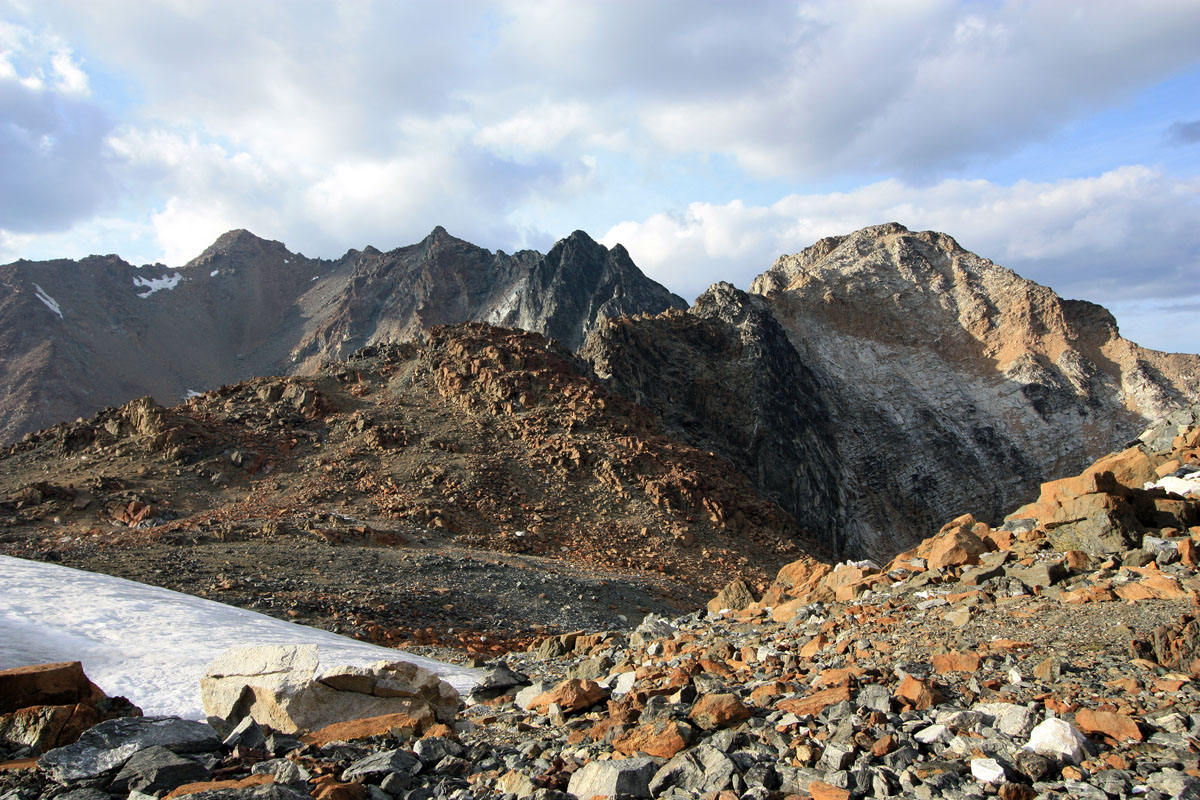 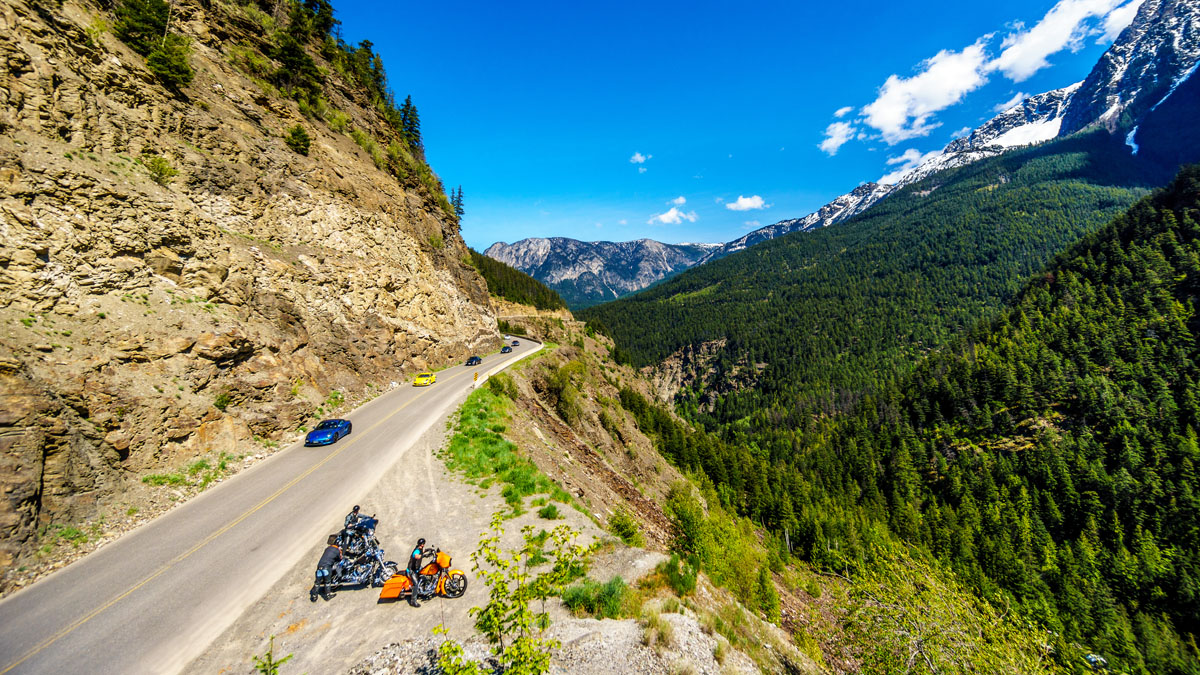 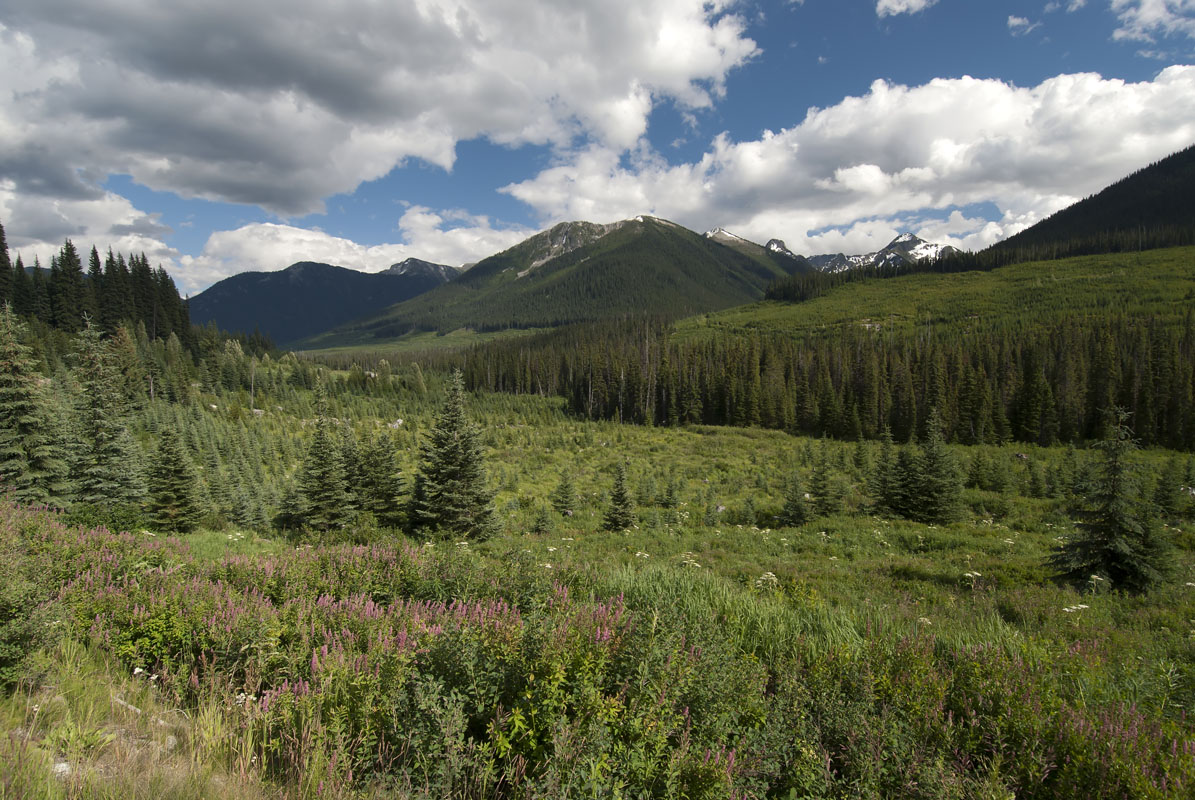 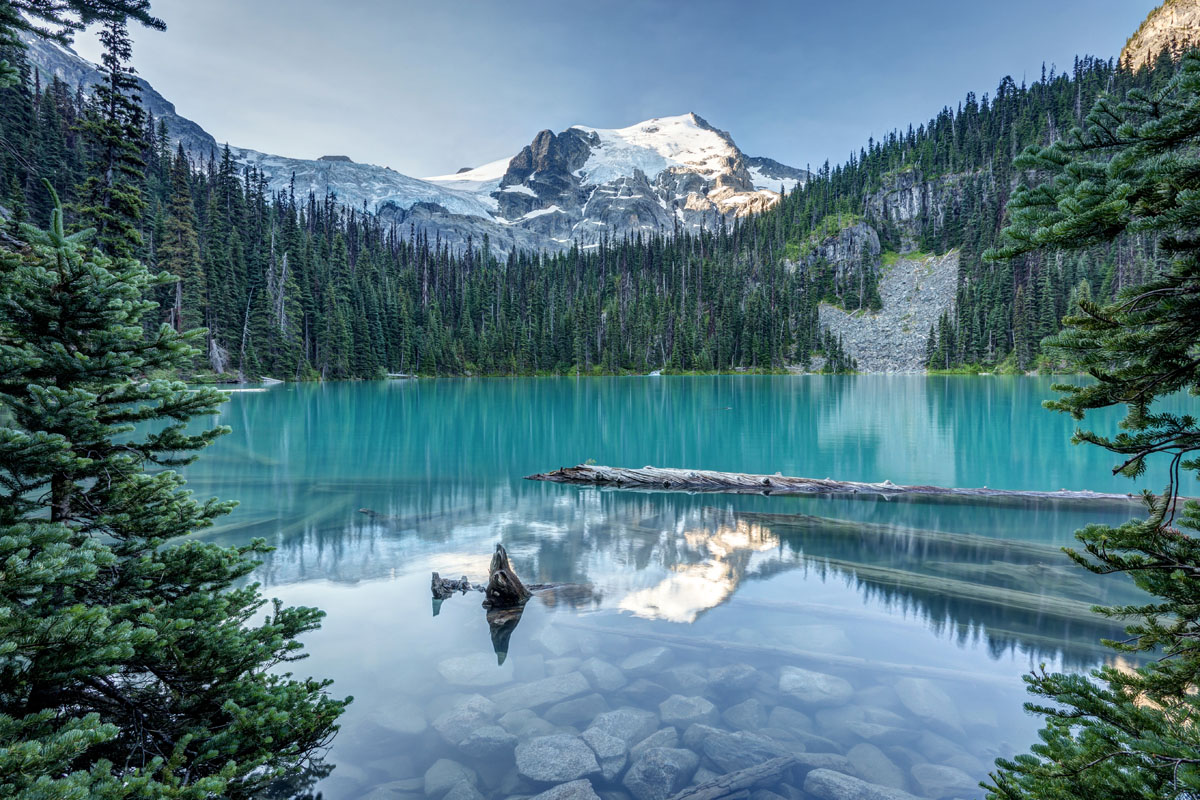 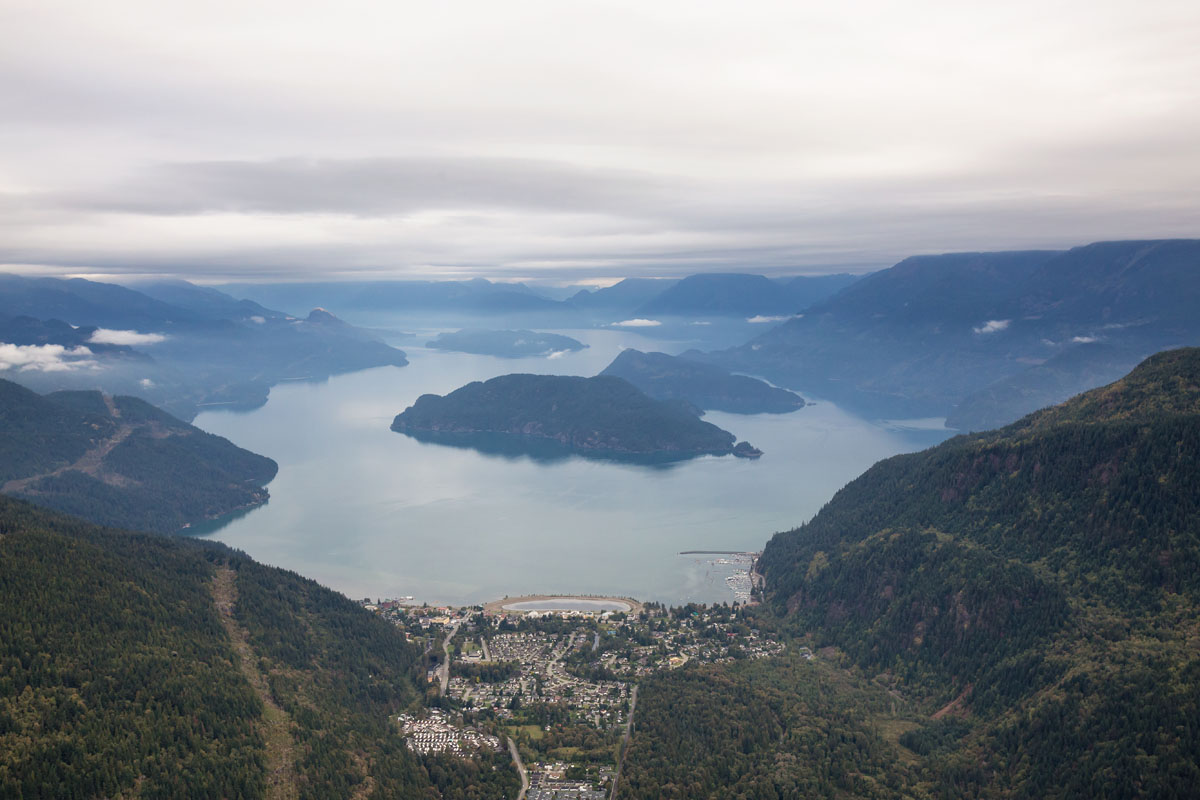 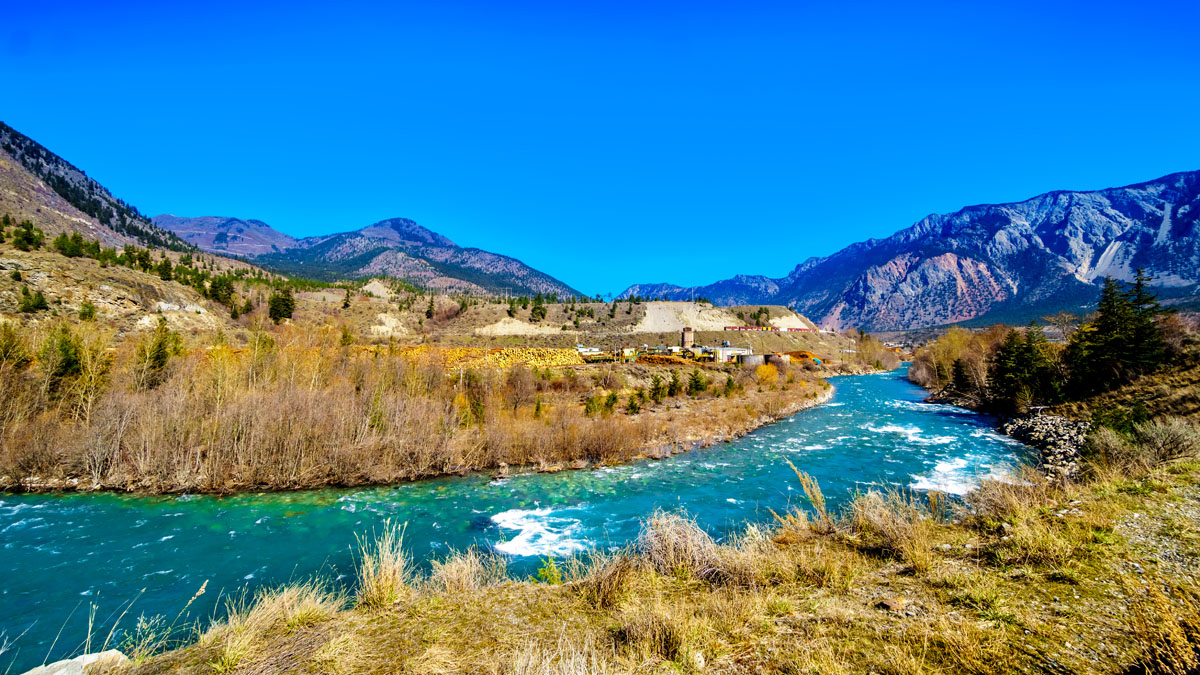 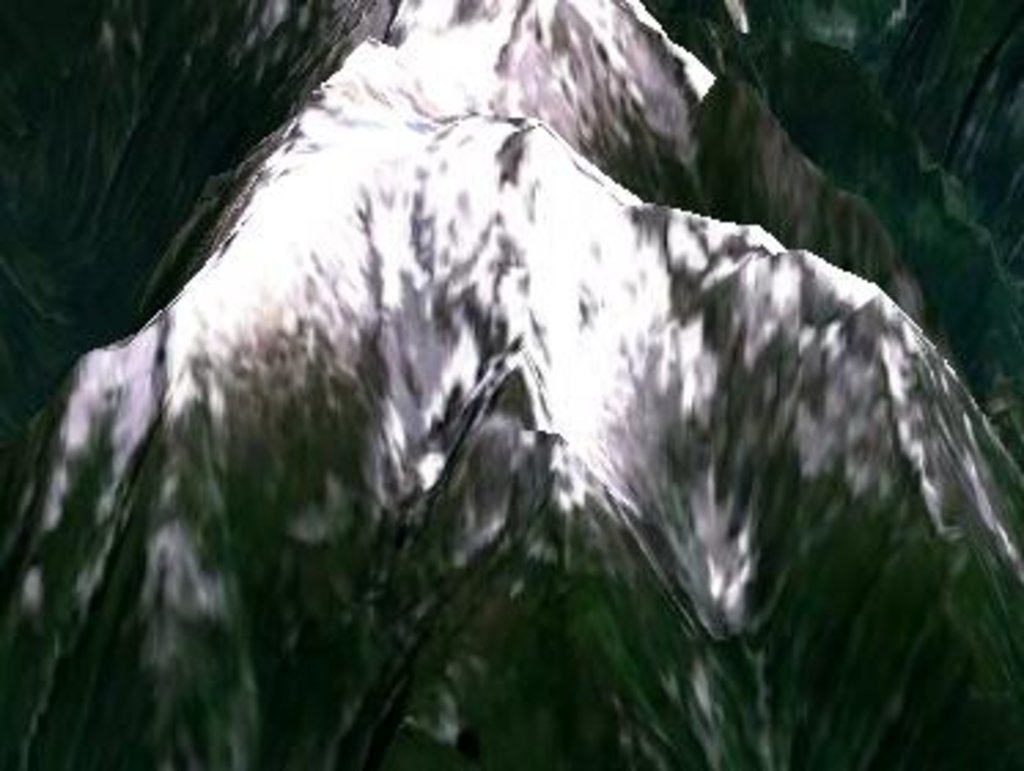