Located along the eastern shore of the Sechelt Peninsula in southwestern British Columbia, the Caren Range is a low-elevation, mostly tree-covered subrange of the Pacific Ranges.

The range is named for Benjamin Hallowell Carew, a senior officer in the Royal Navy, and covers roughly 65 square miles. Elevations in the range vary from 2,500 to just over 4,000 feet at the summit of Spipiyus Peak. The range also contains two unique ecoregions: the Georgia Lowland and Southern Pacific Ranges. 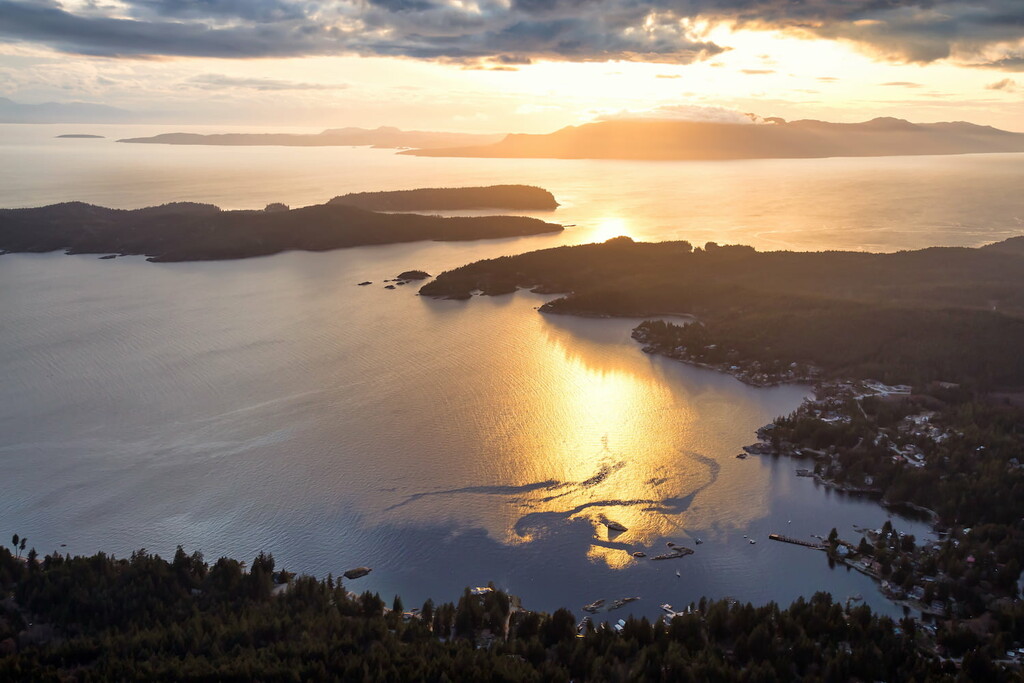 Though the Caren Range contains a few named summits, its most notable natural feature is the region’s ancient old-growth forest. Though the region has been extensively logged in the past, there is a large band of high-elevation old-growth forest that lies along the crest of the Caren Range. The forest sits at over 3,000 feet and is characterized by beautiful moss gardens and fog-shrouded ancient cedars.

Tucked within the Caren Range, Spipiyus Provincial Park protects the oldest close-canopy temperate rain forest in Canada and some of the country’s oldest trees, including 2,000-year-old Yellow Cedars. In 1993, an 1,835-year-old yellow cedar stump was discovered in the Caren Range. Sadly, this means that the oldest recorded tree in Canada was cut down in a large clear-cut operation in the 1980s.

Unfortunately, Marbled Murrelet populations have greatly declined over the years due to deforestation. These Pacific seabirds need coastal old-growth trees in which to nest, making the remaining stands of Caren Range old-growth critical to their survival in British Columbia.

Spipiyus Provincial Park is a 7,361-acre provincial park that protects pockets of incredible old growth forests in the Caren Range. Activities in the park include hiking, mountain biking and wildlife viewing. The park’s most iconic hiking trail leads to the summit of Mount Hallowell.

Located in Spipiyus Provincial Park, Mount Hallowell is a forested, dome-shaped summit that offers sweeping views of the Sunshine Coast. The summit also boasts a dilapidated fire lookout. There are two main routes to the summit. The first route can be accessed via Trout Lake Rd. in Halfmoon Bay and requires a 4-wheel drive vehicle. This route is considerably shorter than the alternative route, which can be accessed via Malaspina Substation Rd. in Pender Harbour.

Tucked in the southwest corner of British Columbia, the aptly named Sunshine Coast is a 110-mile scenic stretch of highway that travels from Desolation Sound to Howe Sound. The aptly named, the Sunshine Coast lies in the rain shadow of the Vancouver Island mountains and boasts between 1,400 and 2,400 hours of sunshine annually.

A variety of oceanside communities along the coast offer plenty of dining, shopping, and lodging options. Accommodations vary from full-service spas and vacation rentals to hostels, campgrounds, and bed and breakfasts. The Sunshine Coast is also known for its spectacular outdoor recreation opportunities, including scenic hiking, mountain biking, and backcountry skiing trails.

The Sunshine Coast is intersected by the large fjord of Jervis Inlet. The South Coast is home to several charming communities, including Gibsons, Sechelt, and Pender Harbour, and is considered an ideal summer vacation destination.

On the North Coast, Powell River is the most popular destination. This eccentric community is home to funky café’s, a craft brewery, and restaurants with international flair. The North Coast also houses the Sunshine Coast Trail, Canada’s longest hut-to-hut hiking trail. 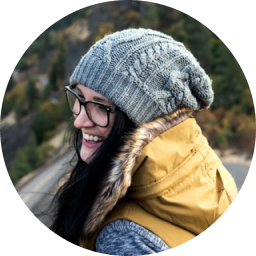 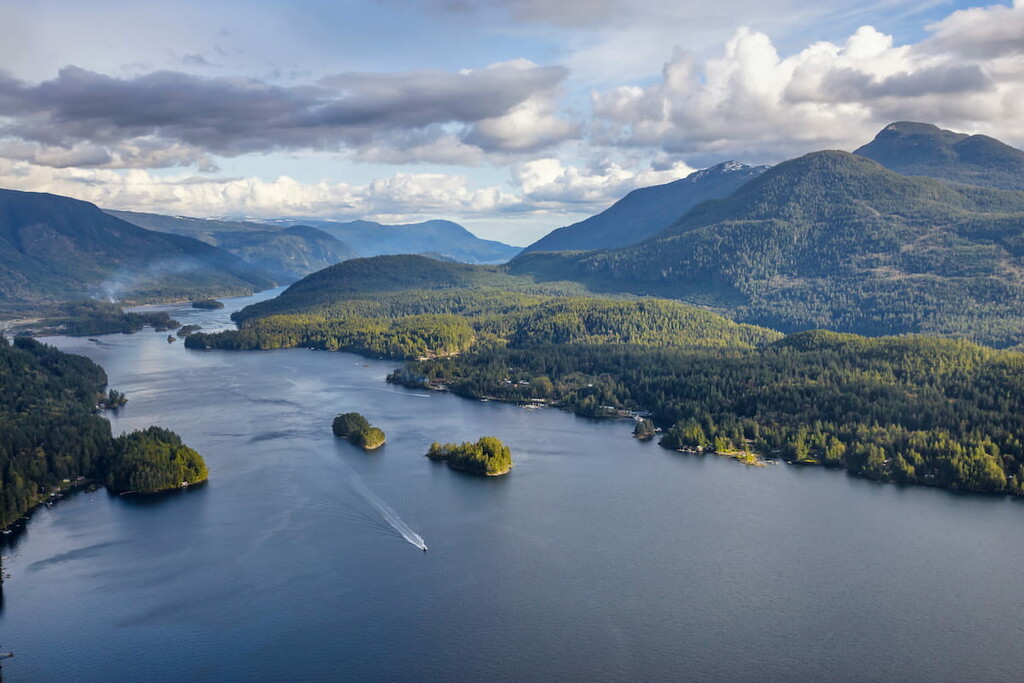 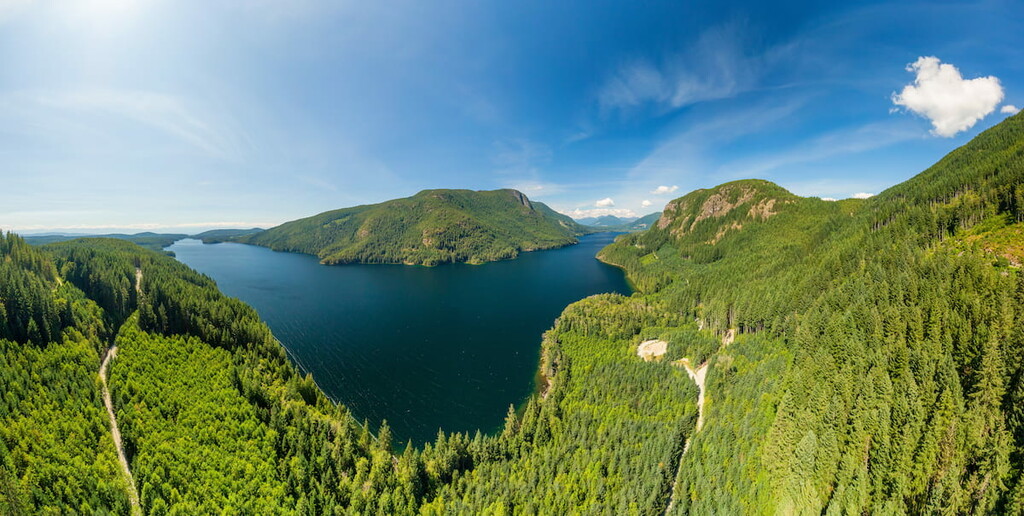 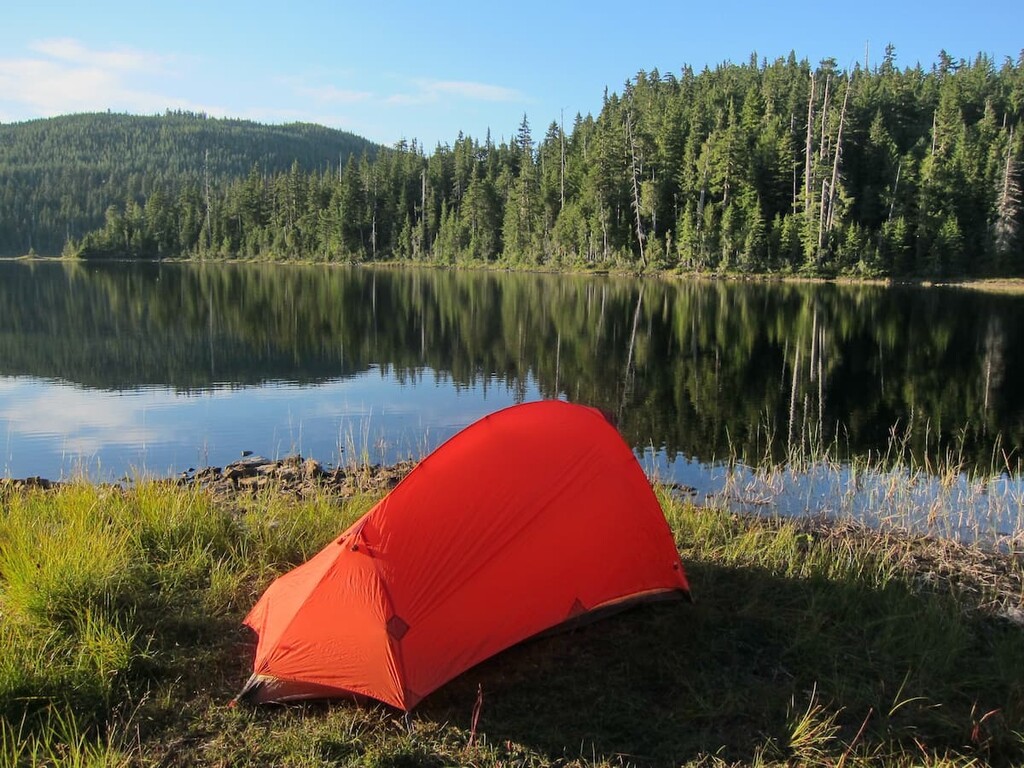