There are 23 named mountains in the Ashio Mountains. The highest and the most prominent is Mt. Nikko-Shirane (2,578m). 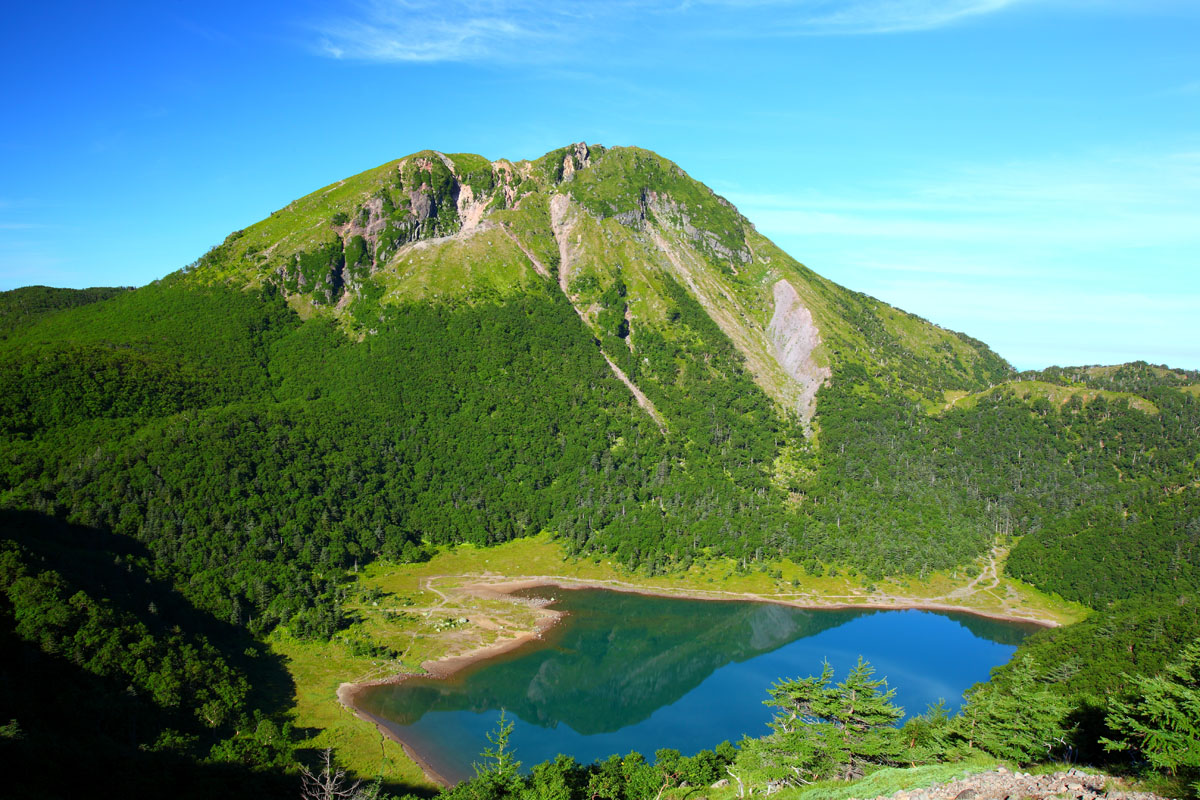 This mountain range extends between the southern part of Tochigi prefecture and the northern part of Gunma prefecture, inside the Nikko National Park. Ashio district belongs to the city of Nikkō and is located right on the border of Nikkō and Oku-Nikkō.

The Daiya River and Lake Chuzenji limit the western side of the range, whereas the Watarase River encircles the southern and eastern borders and the north side is hemmed by the Kanto Plain. On the whole, these peaks are characterized by steep slopes on the west side and gentle slope on the east side, with wide plateaus at their bases. Thanks to ancient volcanic activity, the area is blessed with stunning lakes, beautiful nature reserves, magnificent falls, and valleys coloured in red by splendid autumn leaves. Also, this wonderful scenario hosts several historic world-heritage temples and shrines, like Nikkosan Rinnoji Temple or Chuzenji Temple, visited by thousand tourists and pilgrims every year.

Nikkō Sanzan (日光三山) – Mt. Nantai (男体山 2,486m), Mt. Nyoho (女峰山 2,483m), and Mt. Taro (太郎山2,367m) are the most representative mountains in Nikkō, listed in the 200 Famous Japanese Mountains, an extension of the 100 Famous Japanese Mountains. The first two peaks are called ‘male’ and ‘female’, like many other mountain pairs in Japan. All the trails available are suitable for well-trained hikers who want to face challenging endeavours. Mt. Nantai lies on the northern bank of Lake Chuzenji; one of its trails starts from Nikko Toshogu Shrine and extends for more than 5 km. Since the climbing route is steep and the descent dangerous, especially where rocks are wet, hikers need proper equipment and footwear. It is recommended to hike with a group of people who are familiar with the trail, especially if you are a beginner. The difficulty level is high, and it takes 6-7h to complete the route. There is also a much longer trail on the backside but it isn’t used very much. The route is divided into eight stations, many of which are marked by a square gate. It is also possible to climb it from Futarasan Jinja. Hiking from Shizu Hut on the north side takes about 2h20m. Also, there is a 15km trail that combines a visit to Nikko Futarasan Jinja with Sanbonmatsu Route, close to the Senjogahara Marshlands, for a total of 7h50m walking. Despite its name (‘female’ usually refers to mountains with gentle slopes), the female counterpart is one of the most conical-shaped mountains of the range. On its top, you will find two shrines reminding the holy past of these mountains: Takino Jinja and Nyohosan Jinja. This is also a popular destination for ice climbing. There are 3 long trails on this peak: 1) the Kirifuri Plateau Trail, a long one-day hike feasible in 10h, 2) the Anjadō Trail, a 16km hike characterized by numerous ups and downs 3) the Shizu Nokkoshi Trail, the less dangerous and the longest among the three, extending for 21km. Whatever trail you choose, mind submitting a hiking registration to the local authorities before starting your adventure. The third peak of the triad is Mt. Taro (太郎山2,367m). Because of it being located between Mt. Nantai and Mt. Nyoho, it is considered the son of these two mountains. It lies next to a minor peak called Little Taro, and it is characterized by the presence of lush alpine vegetation. A short climbing route feasible in 3h leads to its top from Kotoku Ranch via Hagatate Plain. It is also possible to choose a 16km long hike feasible in 8h15m, starting from Kotoku Onsen. The descent is quite steep, so you must use ropes in many places, especially because rocks are slippery.

The Ashio Mountains are part of the city of Nikko, one of the most popular tourist destinations in Japan. The access is convenient from all the major airports of the country, but the area can be reached by bus or train as well. If you are coming from Tokyo, JR East and Tobu Railways are the best options. Being only 2h away from Tokyo, the Ashio Mountains can be a one-day hike destination. It is not only a stone’s throw from the capital, but it is also like a secret box full of natural jewels, a place where people can taste Japanese traditional culture in several different ways. The ancient religious activities are traceable in the numerous World Heritage Shrines and Temples located in the area. The Nikko Toshogu Shrine is the most famous World Heritage in Nikko because it enshrines Tokugawa Ieyasu, the first shogun of the Edo Shogunate. In winter, you may want to enjoy skiing and snowboarding, then indulge in one of the numerous hot springs, like the Ashio Onsen. After a pleasant hike, you may also like to indulge in less adventurous activities, like getting on the Watarase Railway Trolley Train or discover the traditional ceramic art that uses slimes taken out of the Ashio Copper Mine. 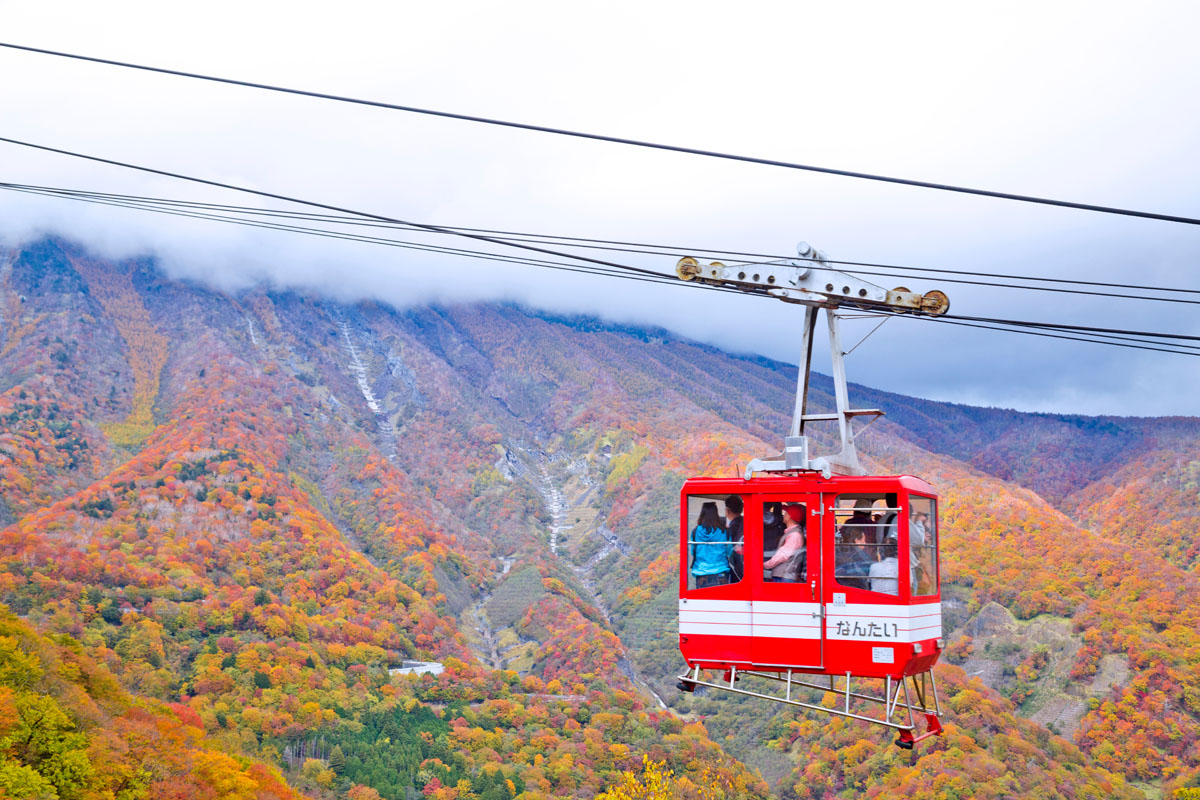 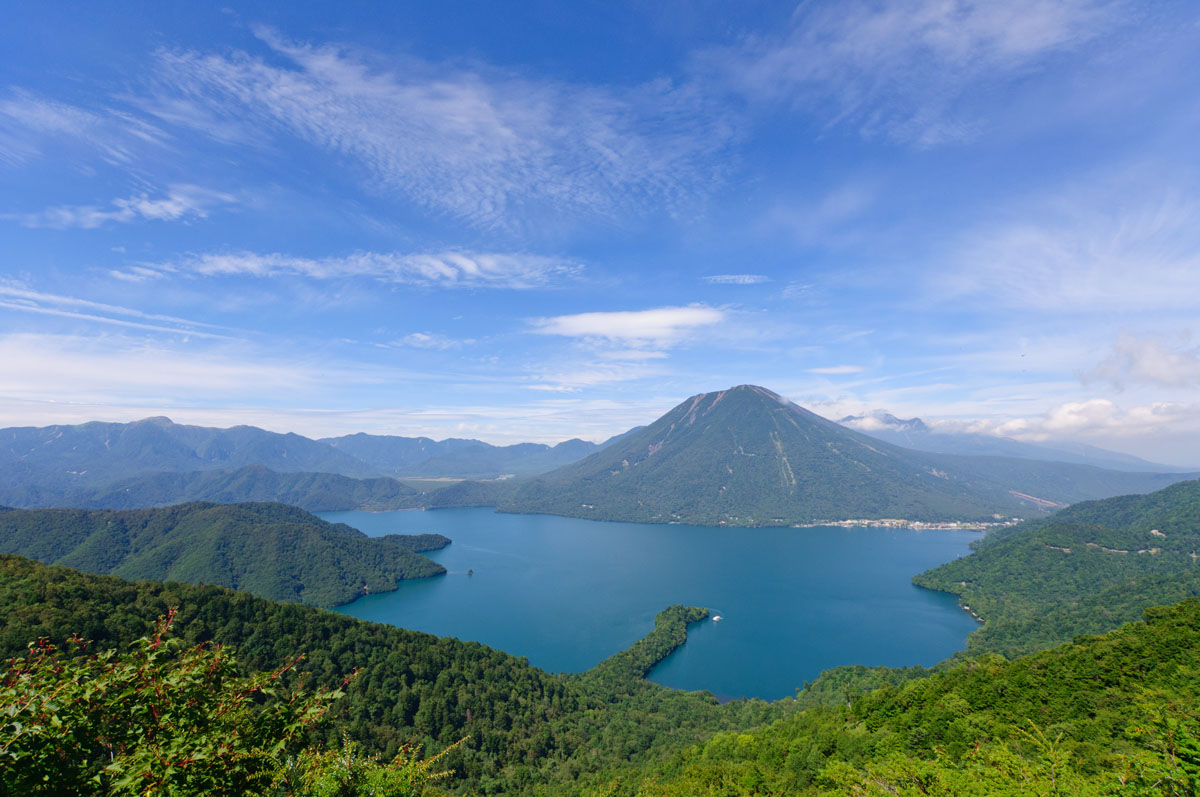 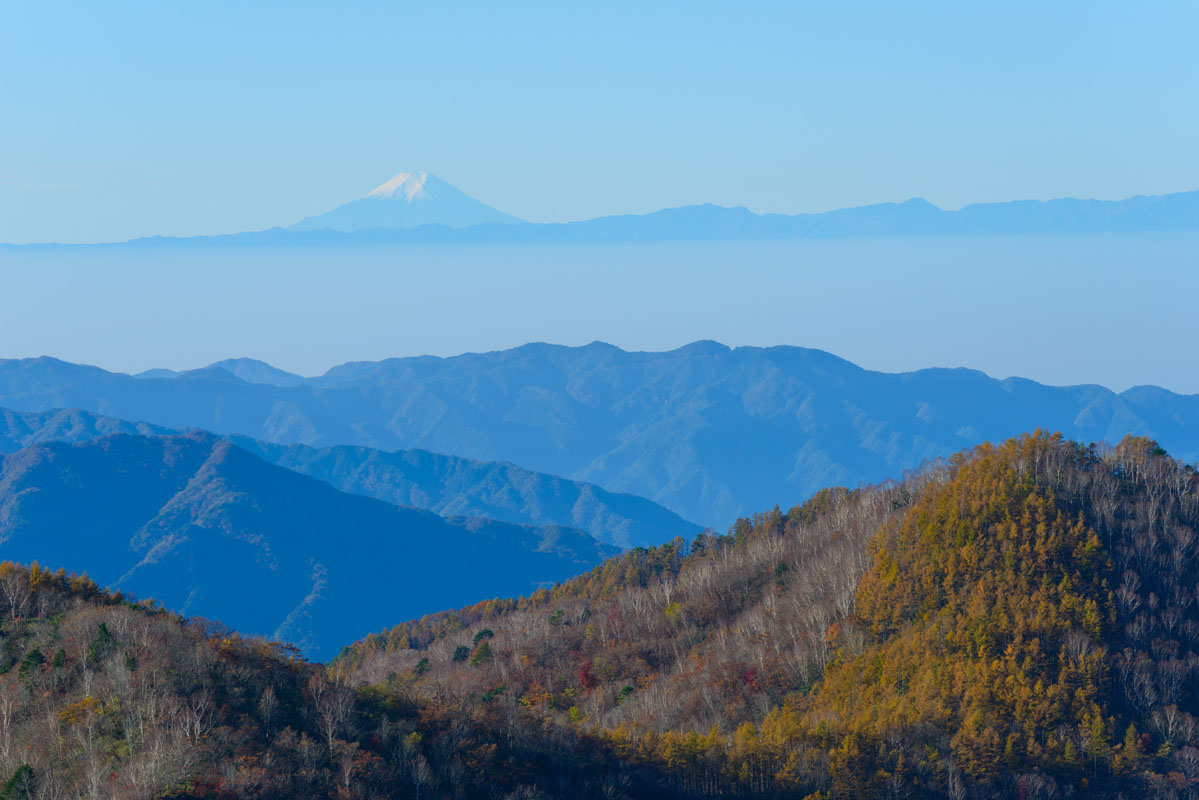 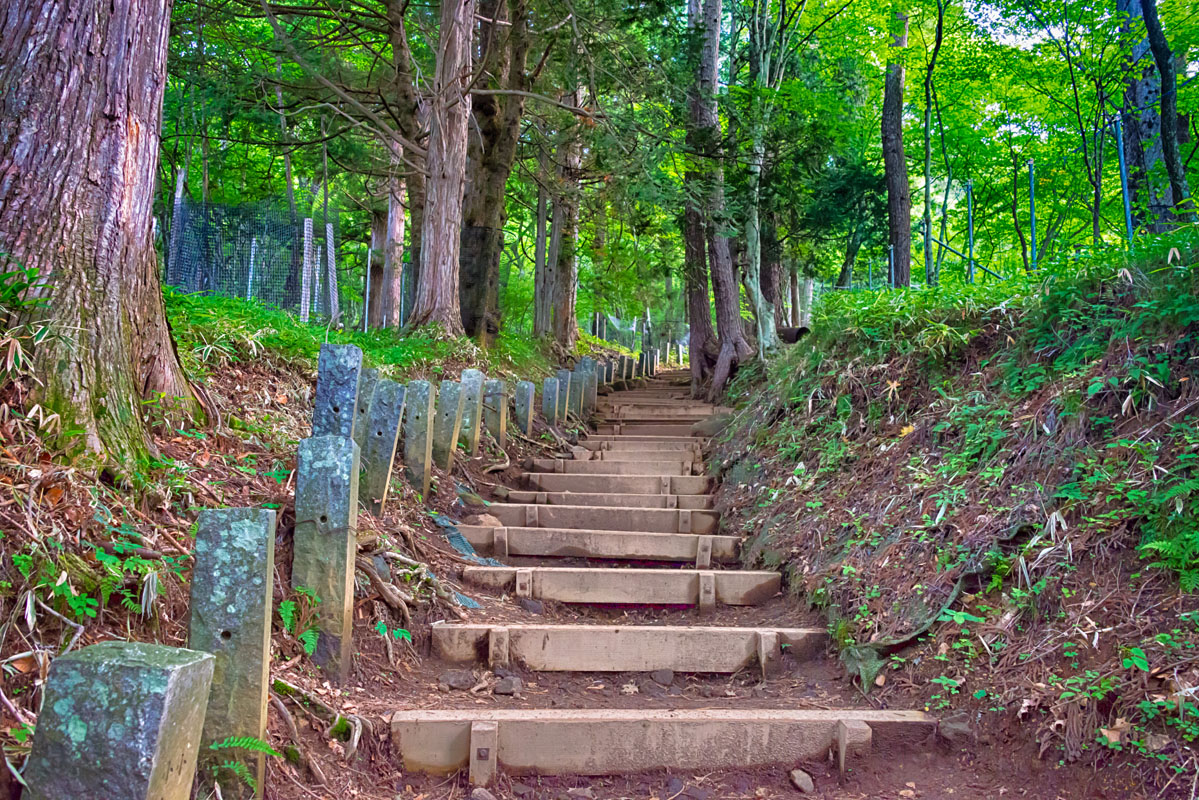 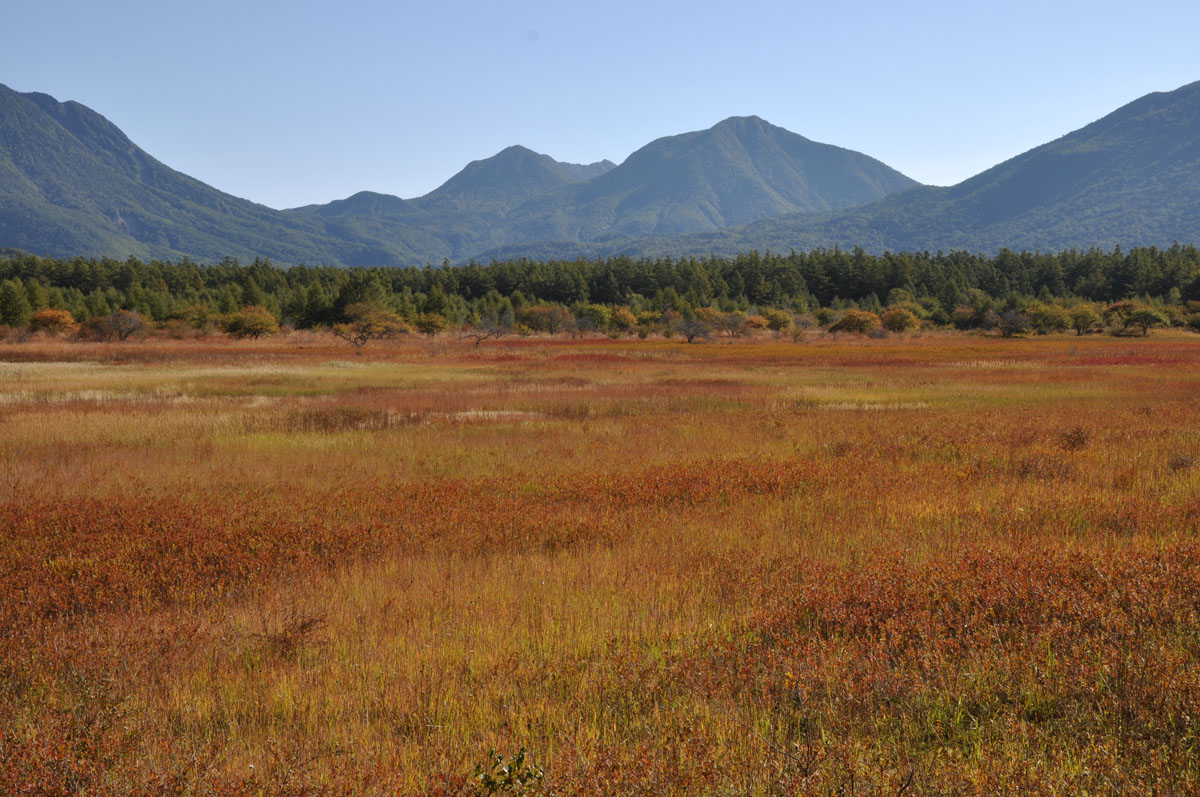 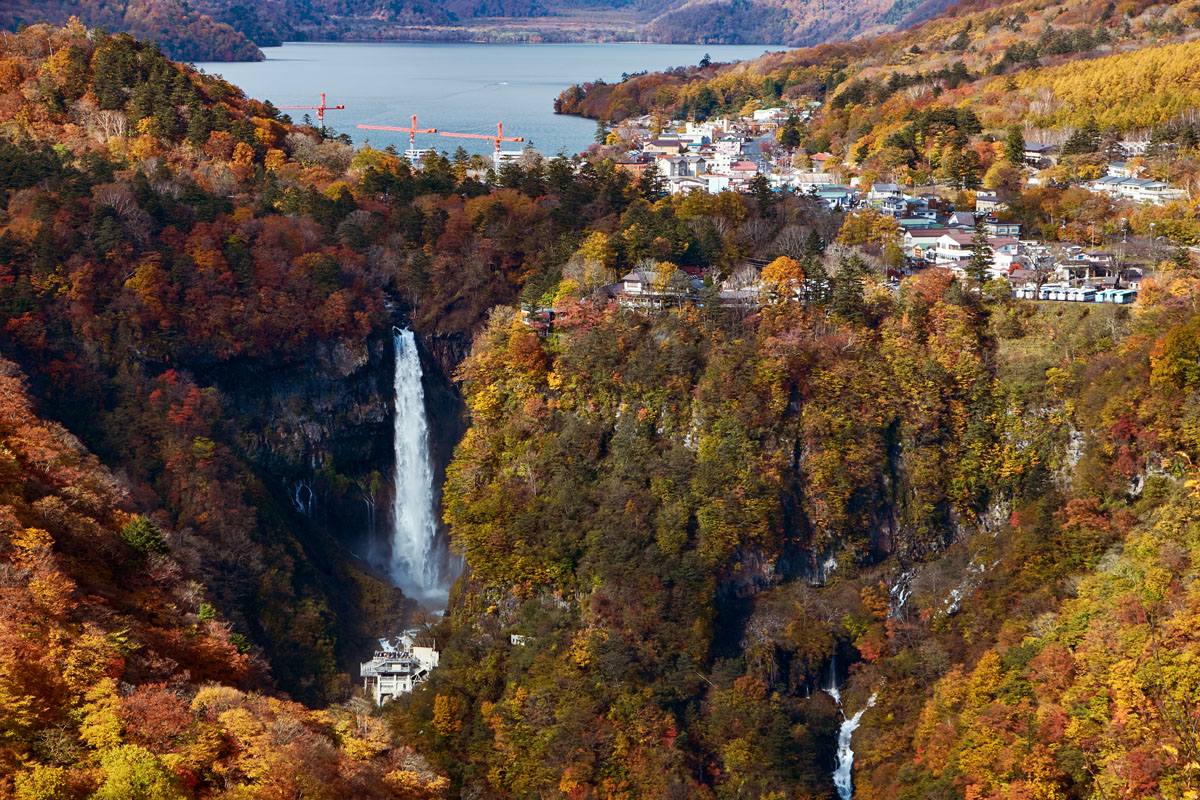 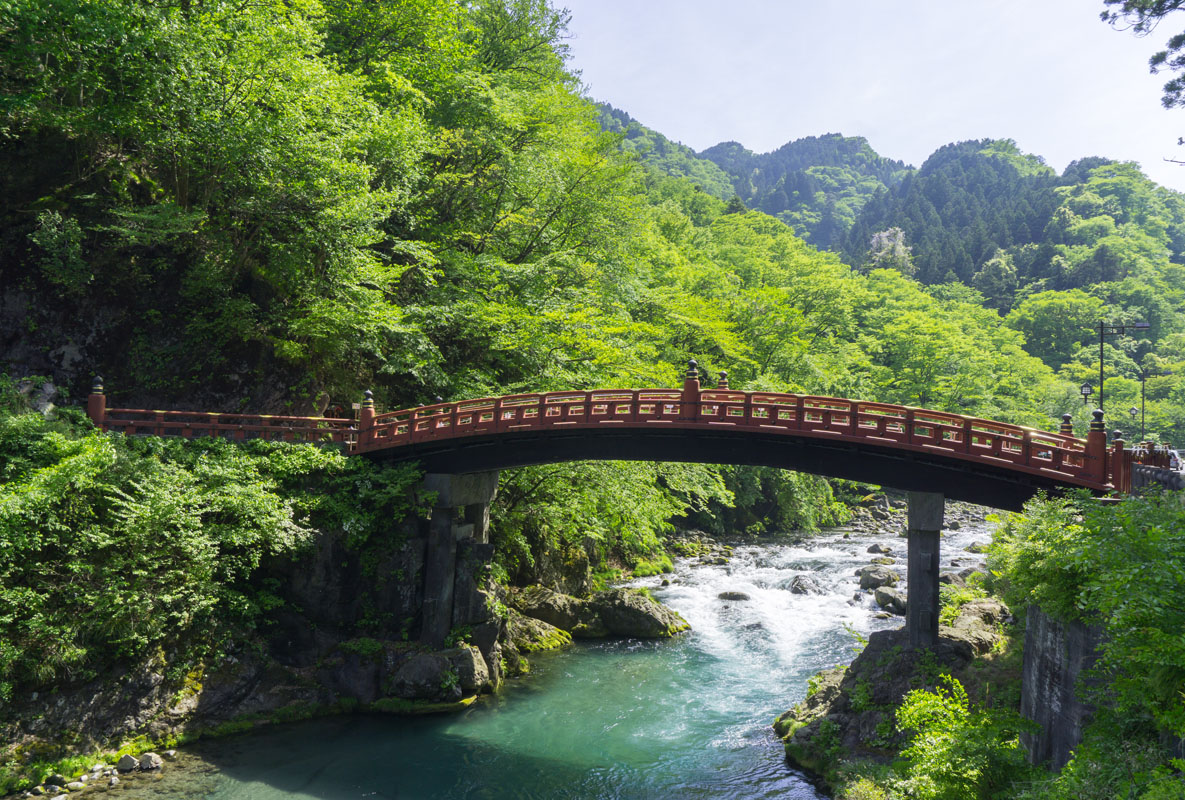 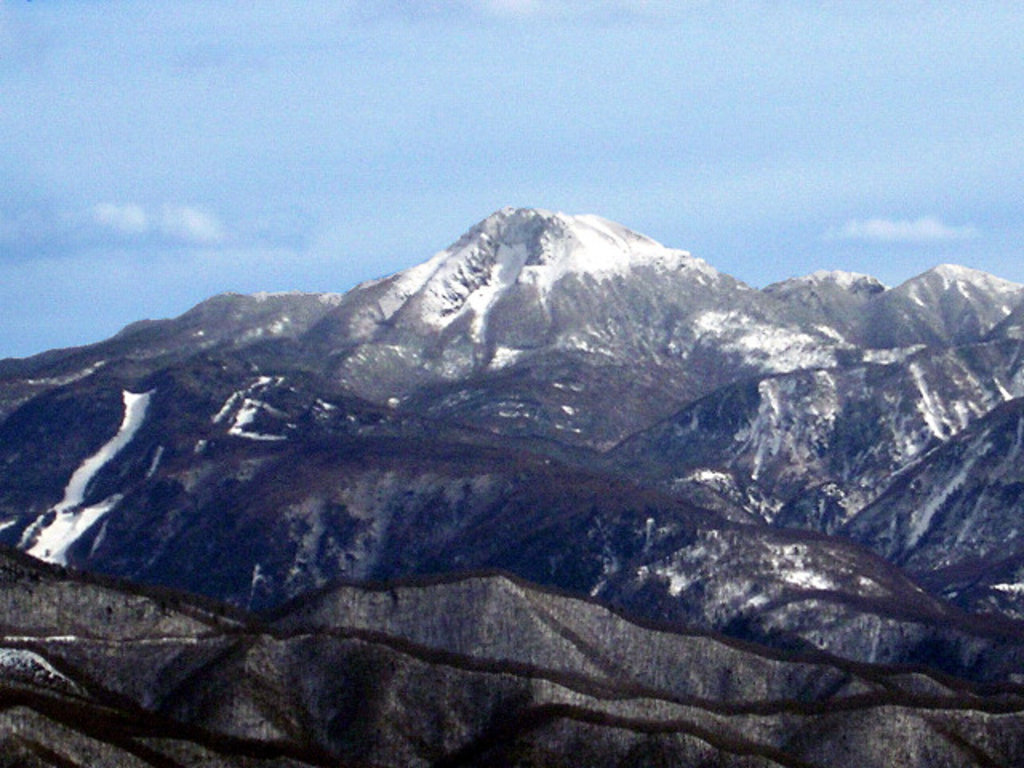