Ukko-Koli map
Go to camera
Teleport
Zoom in
Zoom out

347 m
Elevation
Elevation is the altitude of a place
above sea level.

Proportional Prominence 236 m
Location
63.094424 N  29.808712 E
Koli is a hill by the lake Pielinen in municipality of Lieksa in eastern Finland. It mainly consists of white quartzite, and its summit has large treeless areas. Koli village is at the root of the hill, and the area is part of Koli National Park.

Koli has inspired many painters and composers, e.g. Jean Sibelius, Juhani Aho and Eero Järnefelt. Eero Järnefelt painted a large scene together with A.W. Finch and Ilmari Aalto in 1911, which can be seen in the Helsinki railway station restaurant. Painters discovered Koli in the 19th century and it has been called one of the national sceneries of Finland.

Predecessor of the Koli fells, the Karelian fold mountains, or Karelides were formed in a crash of tectonic plates about 1800 million years ago, an old plate sunk down towards the core of the Earth and a younger plate pushed upwards. From the younger plate arose the five-kilometre-high peaked mountains known as Karelides. Over the millions of years, however, the high mountains eroded and only Koli remains.

Koli's cliffs have received their characteristic smooth, rounded shape during the ice age. The continental ice has also collected moraines to eskers, moved huge boulders and created boulder caves and rocks with ripple marks in the area. 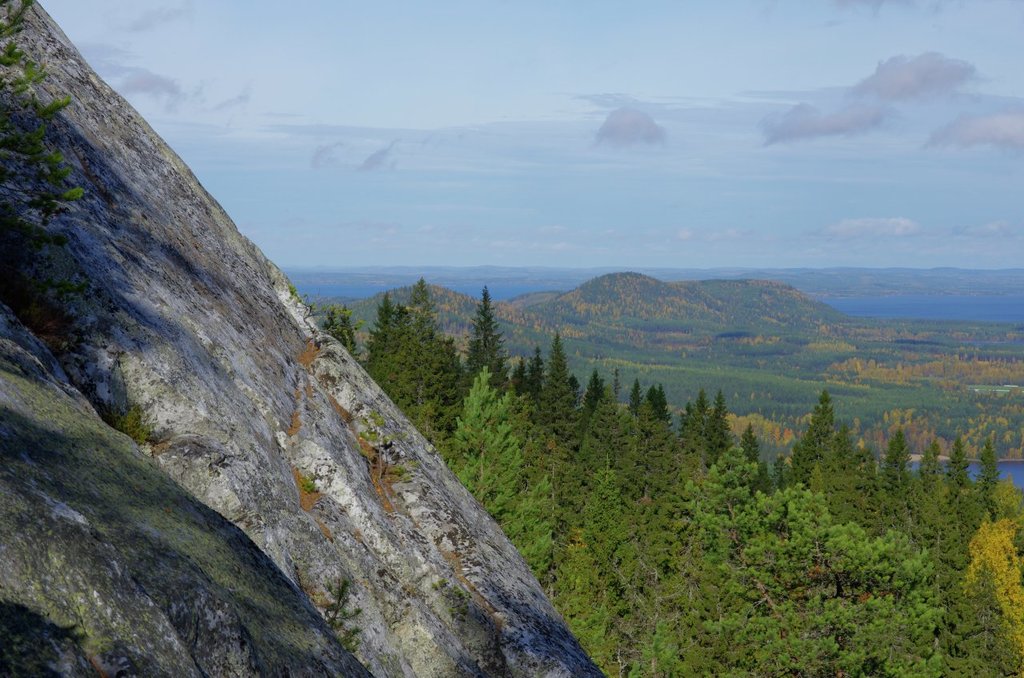 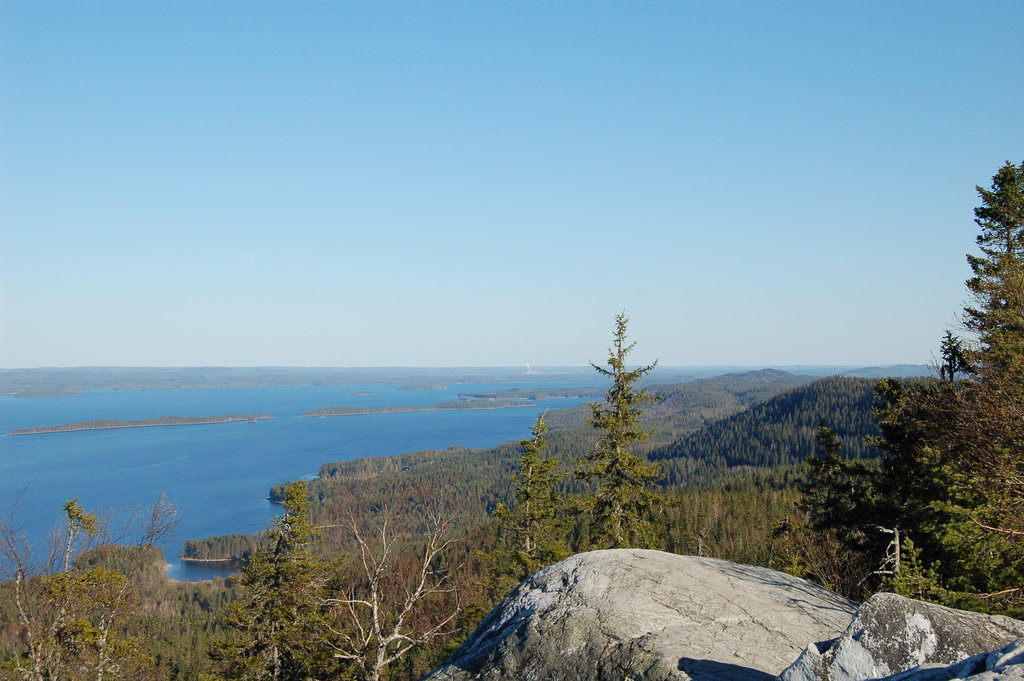 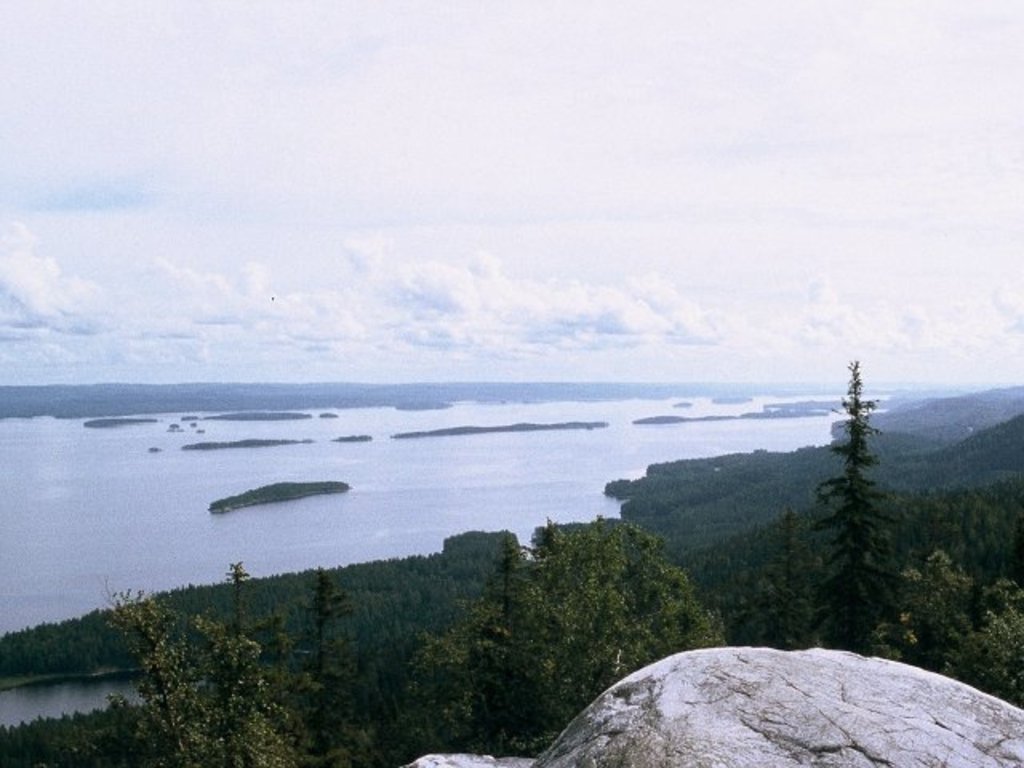