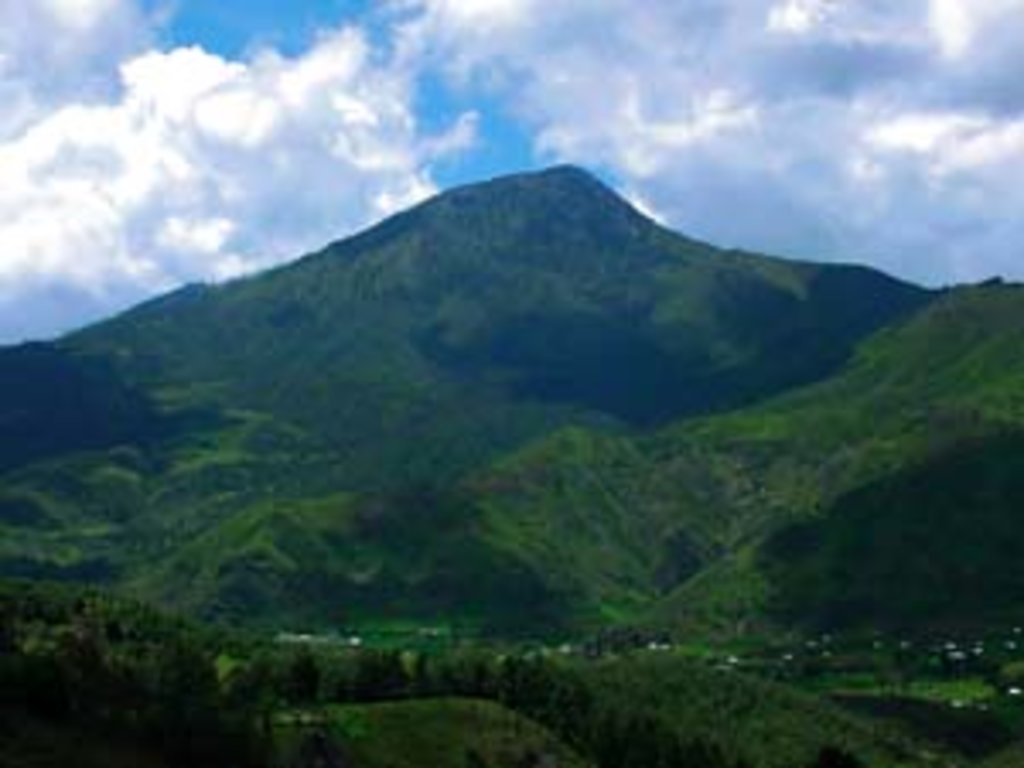 Add photo
2 963 m
Elevation
Elevation is the altitude of a place
above sea level.

2 963 m
Prominence
Peak’s prominence is the least
vertical to be covered to get from the
summit to any other higher terrain.

Timor is an island located in South East Asia, north of the Timor Sea, and is divided into an eastern and western part as sovereign states. East Timor on the east, and Indonesia in control of West Timor on the west.