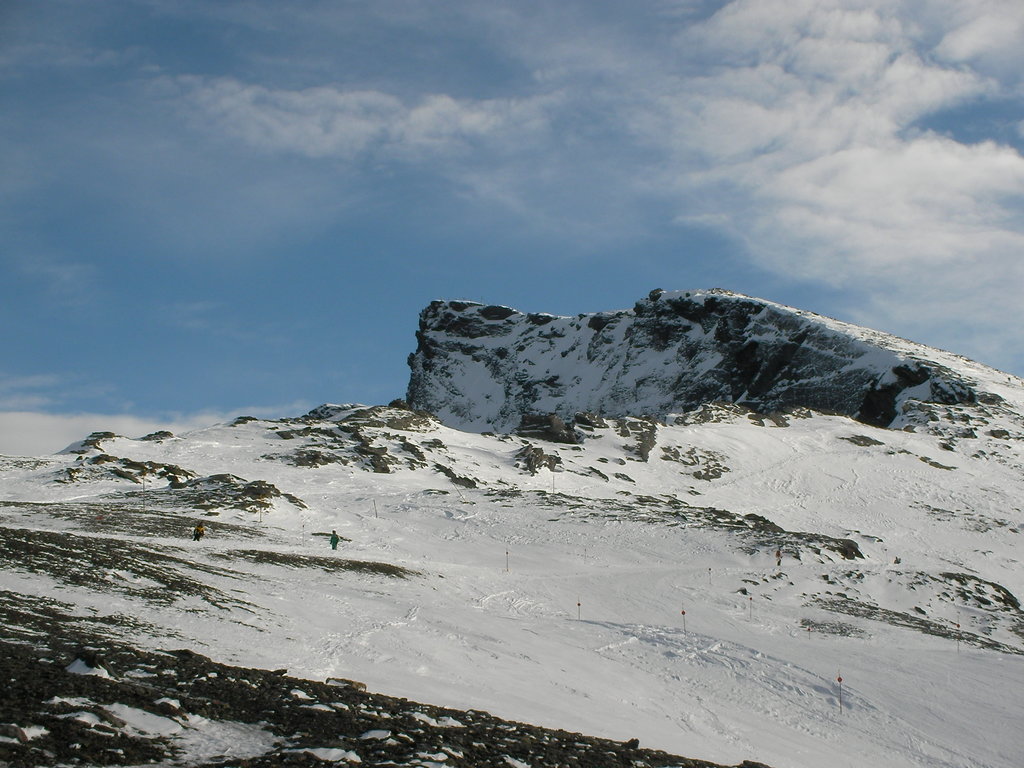 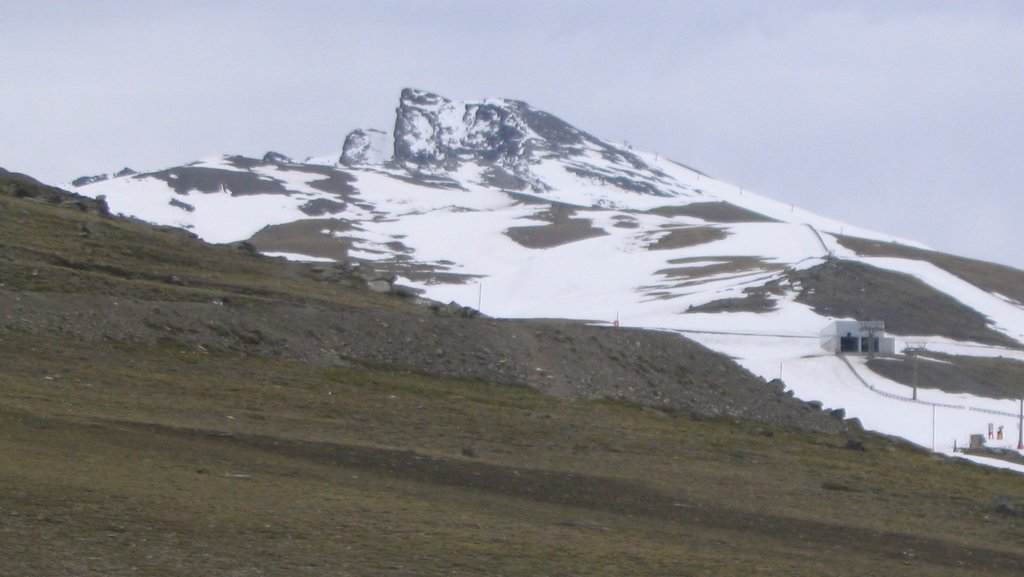 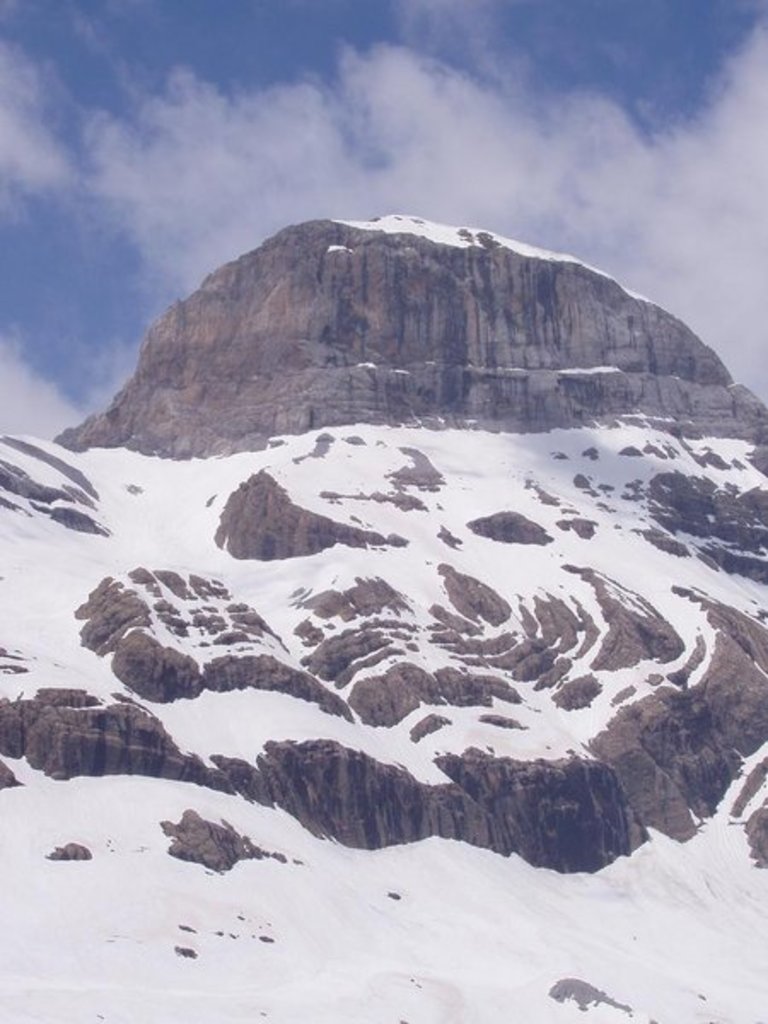 Add photo
3 376 m
Elevation
Elevation is the altitude of a place
above sea level.

8 m
Prominence
Peak’s prominence is the least
vertical to be covered to get from the
summit to any other higher terrain.

The mountain can be seen from the city of Granada. Veleta's northern slopes are home to the Sierra Nevada Ski Station. The access road that takes one to approximately 10 metres below the summit is the highest paved road in Europe across the mountains from Granada to the western Alpujarras. This road was built before the creation of the Sierra Nevada National Park in 1999. It has since been closed to general traffic beyond Hoya de la Mora, just above the ski station. However, the road is still used by ski station employees, national park rangers, observatory staff, cyclists and walkers, and a microbus service also takes hikers up to Posiciones del Veleta, a viewpoint 3,100 metres above sea level. In summer it is a relatively easy walk up to the summit from there.

The Corral de la Veleta or Corral del Veleta glacier, at 37° N the southernmost glacier in Europe, disappeared in 1913.

The IRAM 30m telescope is located on the slopes of Pico Veleta at an elevation of 2920 m.
There's a hiking trail (T2) leading to the summit. Salón is one of the 17 peaks along the Integral de Sierra Nevada.