1 052 m
Elevation
Elevation is the altitude of a place
above sea level.

830 m
Prominence
Peak’s prominence is the least
vertical to be covered to get from the
summit to any other higher terrain.

Location
21.67305 N  92.604648 E
Zow Tlang is guarding the eastern horizon of Bangladesh and Myanmar border. In Bawm language the term Zow means Mizo (Mizo is derived from Mizoram, India. Probable reason is that Bangladesh was a part of greater India before 1947) and Tlang means Mountain. According to American and Russian topographic maps Zow Tlang is mentioned as Mowdok Mual. As per Bangla Trek, it is the second highest peak of the country; though it is not officially recognized by the government till date. Many accomplished local adventurers describe this as one of the most wildest peak of Bangladesh.5

The peak was first summitted in 2005 by two Bangladeshi adventurers, Subrata Das Nitish and Bijoy Shankar Kar. The same team summitted the mountain again in 2007. The altitude couldn't be measured in these two expeditions as the team wasn't carrying any GPS device. On January 12, 2012, the peak was summitted for the third time by the Bangla Trek team members Tashdid Rezwan Mugdho, Tarikul Alom Sujon, Salehin Arshady & SM Mainul. Measured altitude and Geo location of the peak by their Garmin eTrex 20 was 1021.69 meter and 21°40’23.78″N & 92°36’16.01″E. Two of the team members, Mugdho and Sujon died in a tragic bus accident on their way back to Bandarban after the expedition. The other two members, Salehin and Mainul suffered serious injuries and it took them a long time to recover. 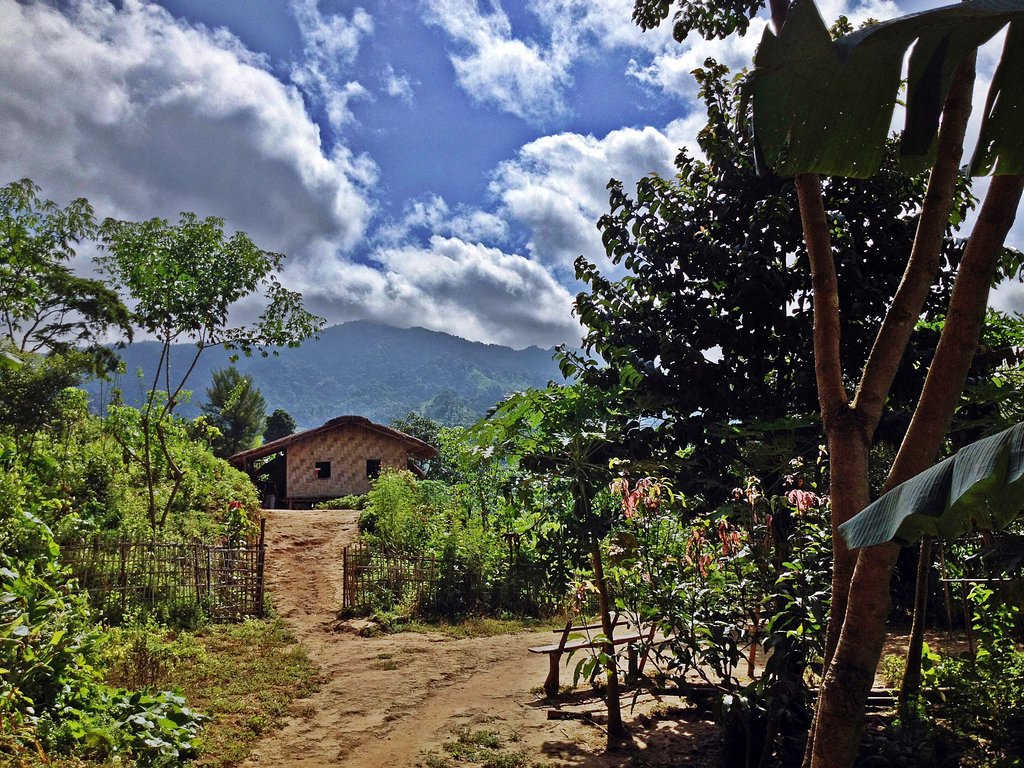 3D View
Mowdok Mual model
Ranges
Check out a downloadable 3D model of Mowdok Mual area. A higher resolution model can be found in the PeakVisor mobile app.
Do you have photos of Mowdok Mual or know something about it? Please let us know!