500 m
Elevation
Elevation is the altitude of a place
above sea level.

246 m
Prominence
Peak’s prominence is the least
vertical to be covered to get from the
summit to any other higher terrain.

Proportional Prominence 295 m
Location
66.165808 N  29.151424 E
Rukatunturi (Finnish: Ruka) is a 490 metres (1,610 ft) high fell and a ski resort in Kuusamo, Finland. Apart from downhill skiing, there are over 500 km of cross-country skiing tracks. Also snowmobiles can be rented to enjoy some of the area's 600 km of snowmobile routes (of which 100 km are safari organizers' private routes). Ruka is also the southern end of the Karhunkierros hiking trail. The total of trails in Ruka and Kuusamo area is: 160 km of hiking trails, 605 km of biking routes, 350 km of classified paddling routes (including class 1-4 whitewater paddling) and 100 km of boating routes.

In winter 1954, the first slope, now called as "Eturinne" ("Front Slope"), was opened. Now the total of slopes is 29, operated with 20 ski lifts (one high-speed detachable chair with bubble). There's effective snowmaking on all runs by almost 90 snowguns and 5 groomers.

Ruka has one of the longest ski seasons in Europe, starting usually in October and ending in June. During the main season ski lifts are open daily from 9.30 am until 7 pm. There's also night skiing on Fridays 7-11 pm (usually from December until mid-April).
There's a trail called Rukan kesäkelkkarata leading to the summit. 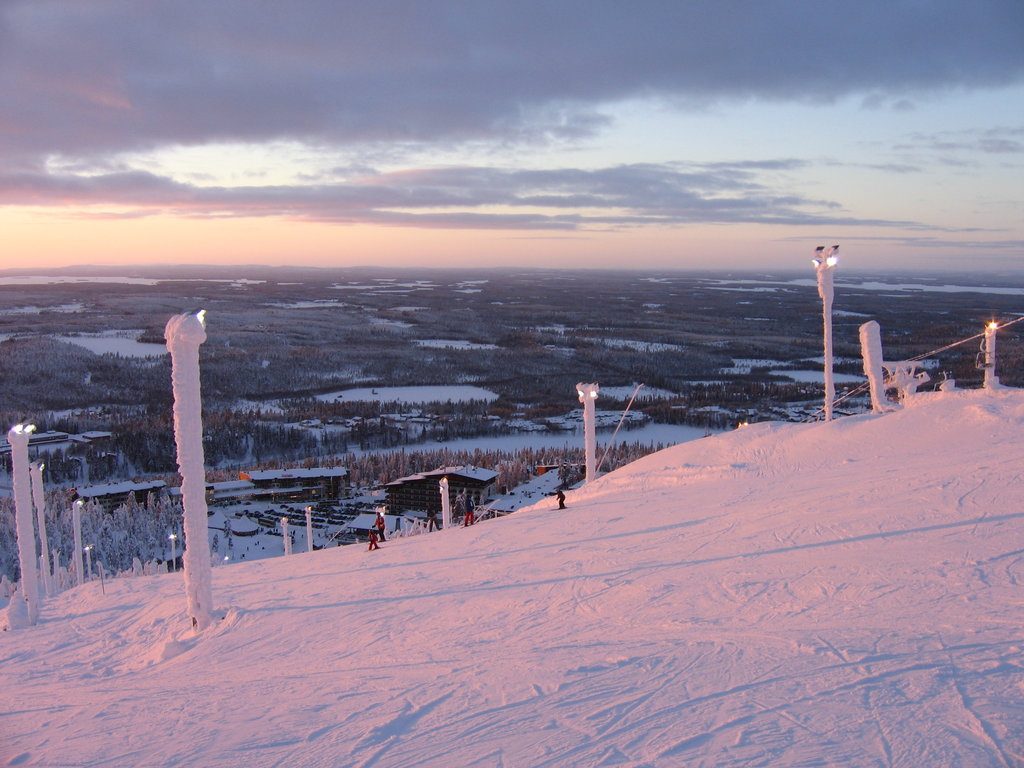 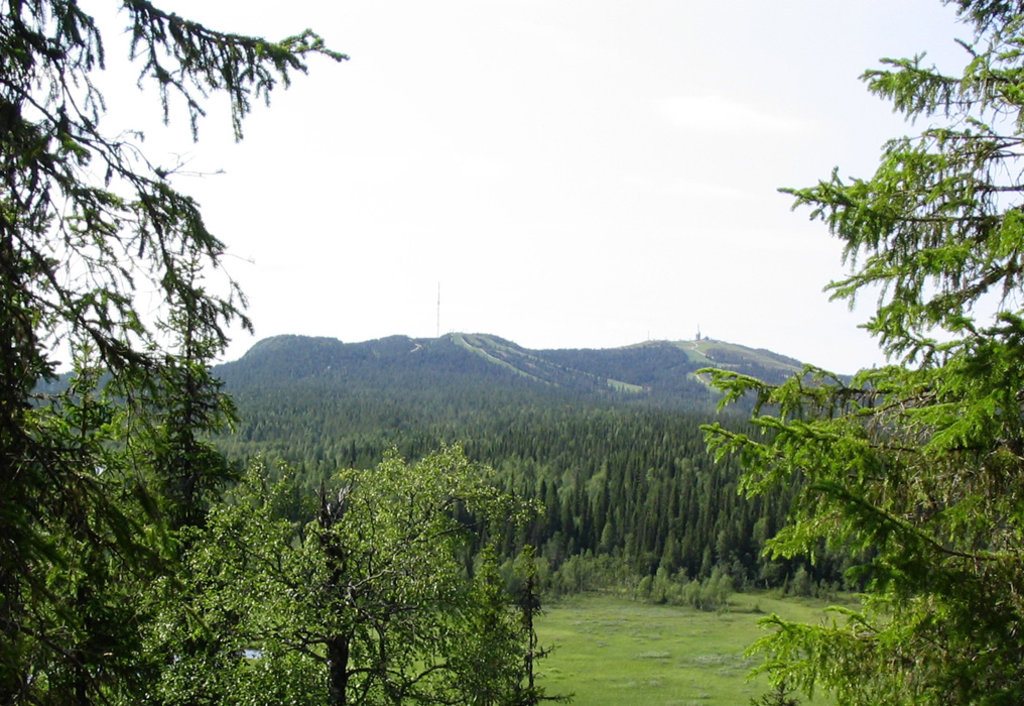 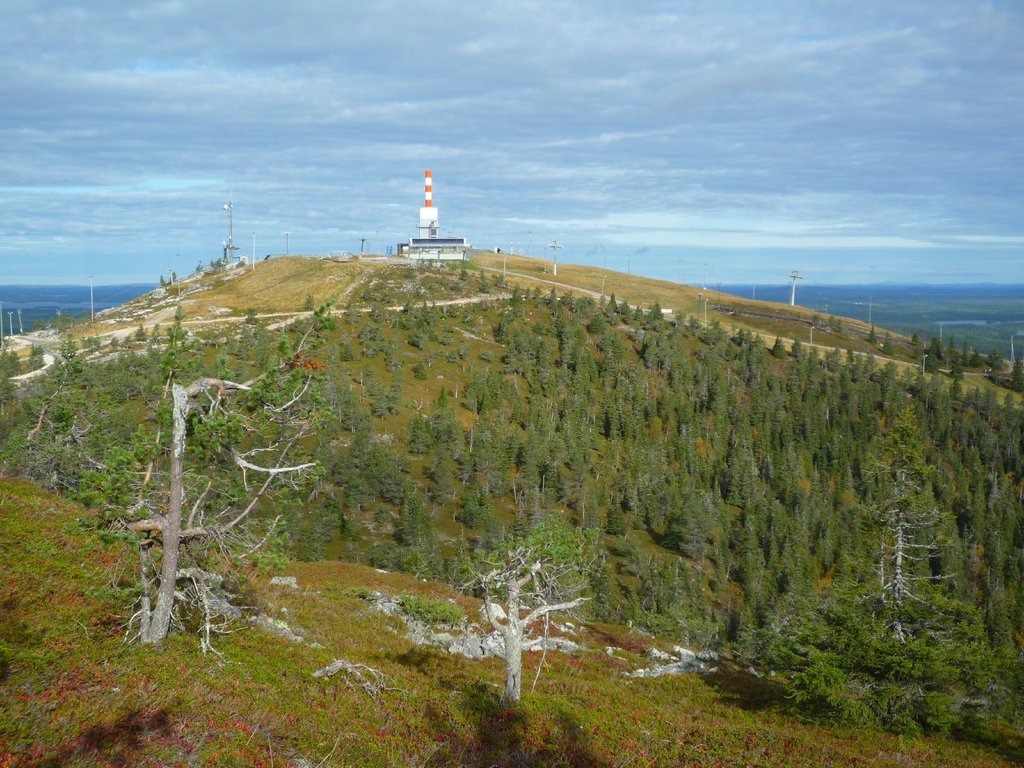