1 408 m
Elevation
Elevation is the altitude of a place
above sea level.

522 m
Prominence
Peak’s prominence is the least
vertical to be covered to get from the
summit to any other higher terrain.

Proportional Prominence 865 m
Location
38.597104 N  -0.192951 W
Puig Campana (Valencian pronunciation: [ˈputʃ kamˈpana], literally translated in English as Bell Hill) is a mountain forming part of the Prebaetic System in the southeast of Spain. With an altitude of 1,406 metres (4,613 ft), it is the second highest peak in the province of Alicante. Puig Campana is located in the municipality of Finestrat only 10 km (6 mi) from the Mediterranean coast.

From the base of the mountain it may seem that there is only one peak, but in fact there are two, the taller of which is not easily visible from the base of the mountain. The western of the two peaks has a pronounced crack or notch, historically this feature has been known colloquially as the El Portell (The Gate) although in recent times it has come to be known by a number of other names such as Roldan’s Notch (Brecha or Tajo de Roldán in Spanish).

A large part of the vegetation on the north eastern side of the mountain was burnt by a wildfire in 2009. The fire started on 24 January of that year when a high voltage electricity pylon was blown over by a strong wind. Some 1,000 hectares were reduced to ashes and around 15,000 people were evacuated from 25 urbanizations. The best method for the reforestation of the mountain is currently being studied. Although five years after the disaster the area is still in a state of complete abandon.
There's a demading hiking trail (T3) leading to the summit. 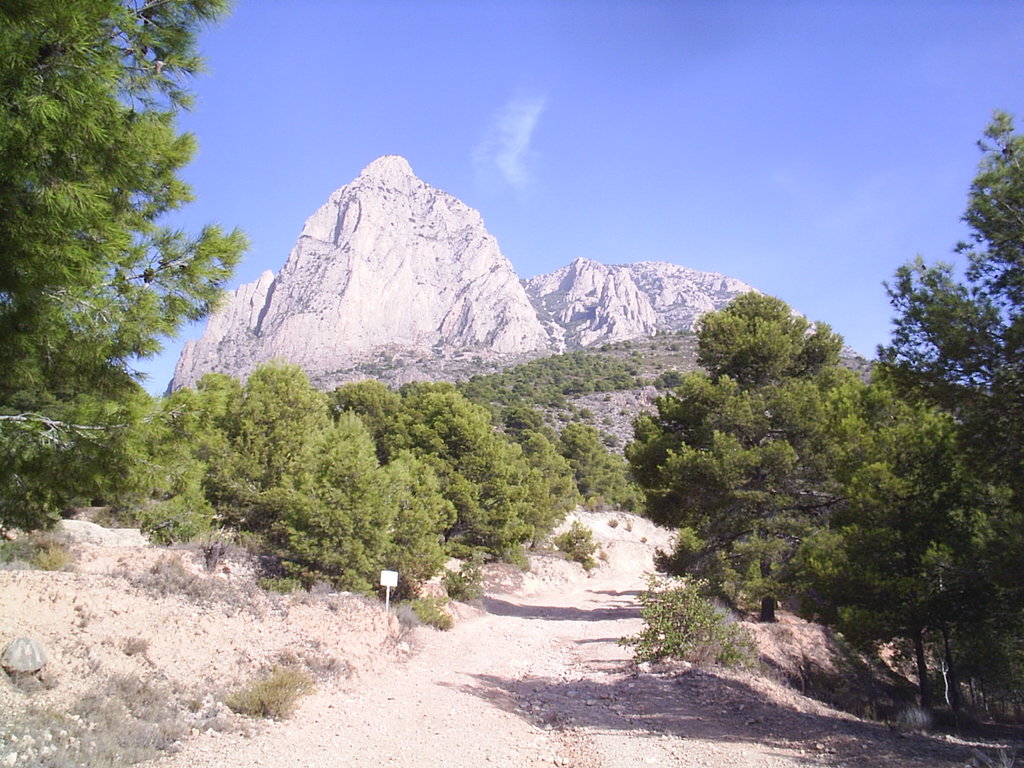 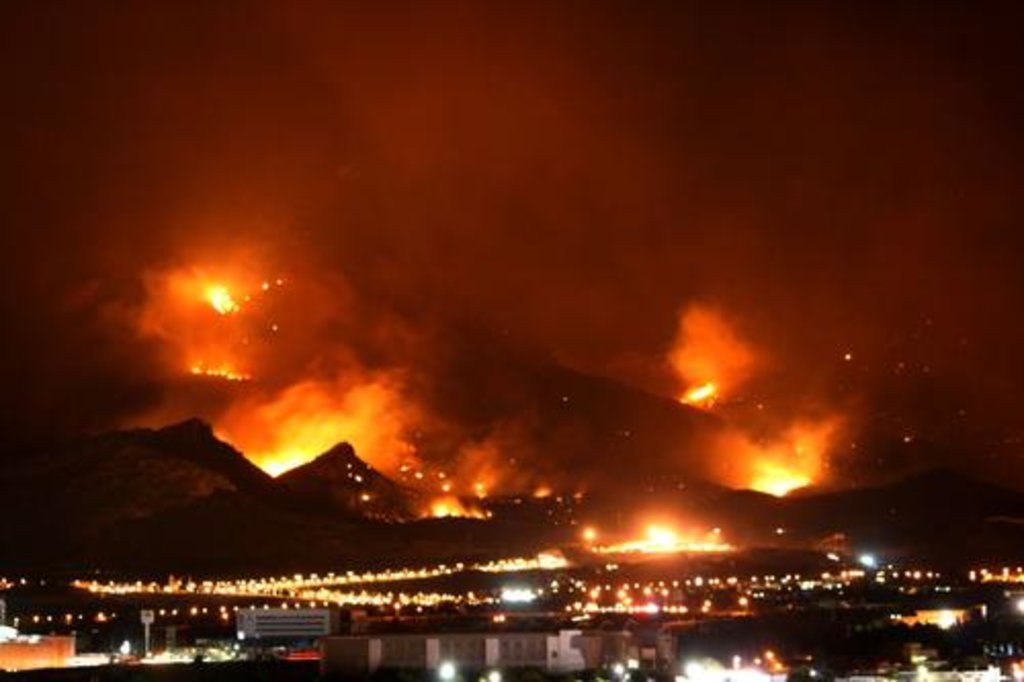 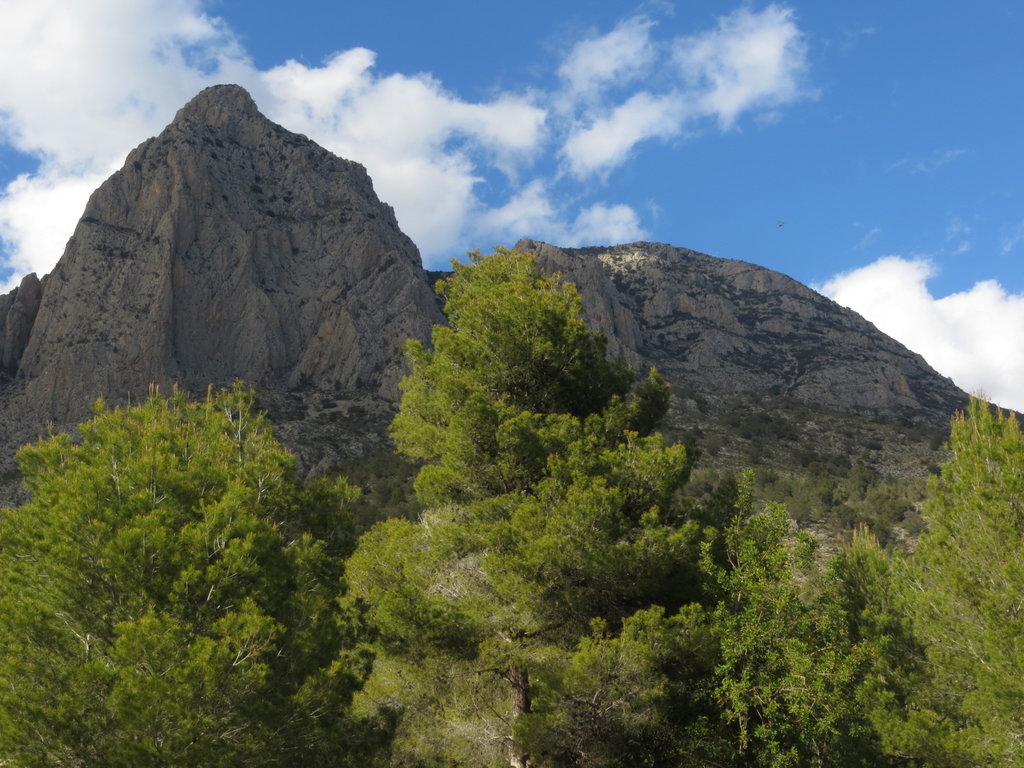 38.649639 N   -0.240807 W
Nearest Higher Neighbor
Alt de Tagarina - 7.2 km NW
El: 1 434 m / Prom: 14 m
Summit Register
See all
Alfons Serrano Maestro
Check out a downloadable 3D model of el Puigcampana area. A higher resolution model can be found in the PeakVisor mobile app.
Do you have photos of el Puigcampana or know something about it? Please let us know!