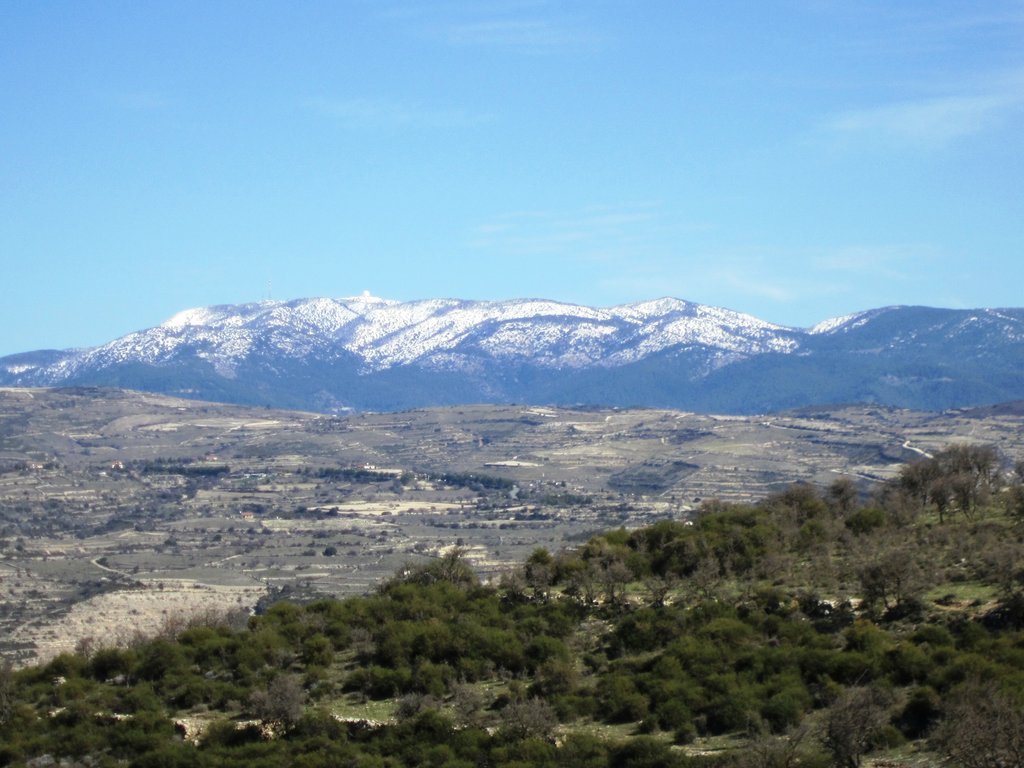 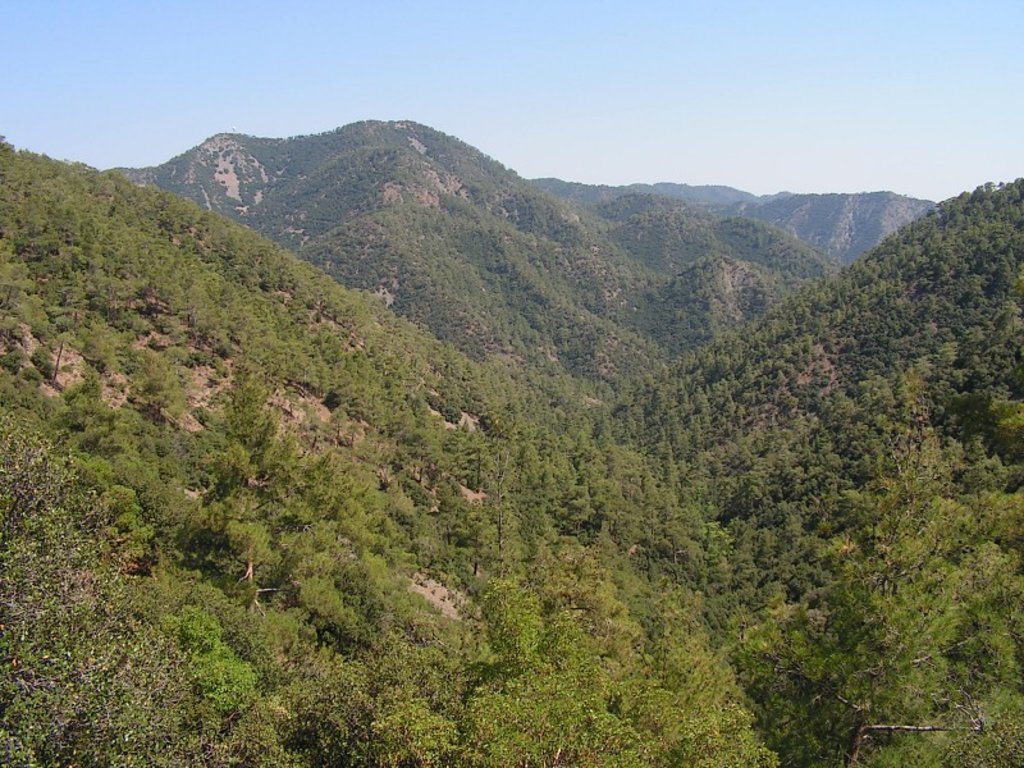 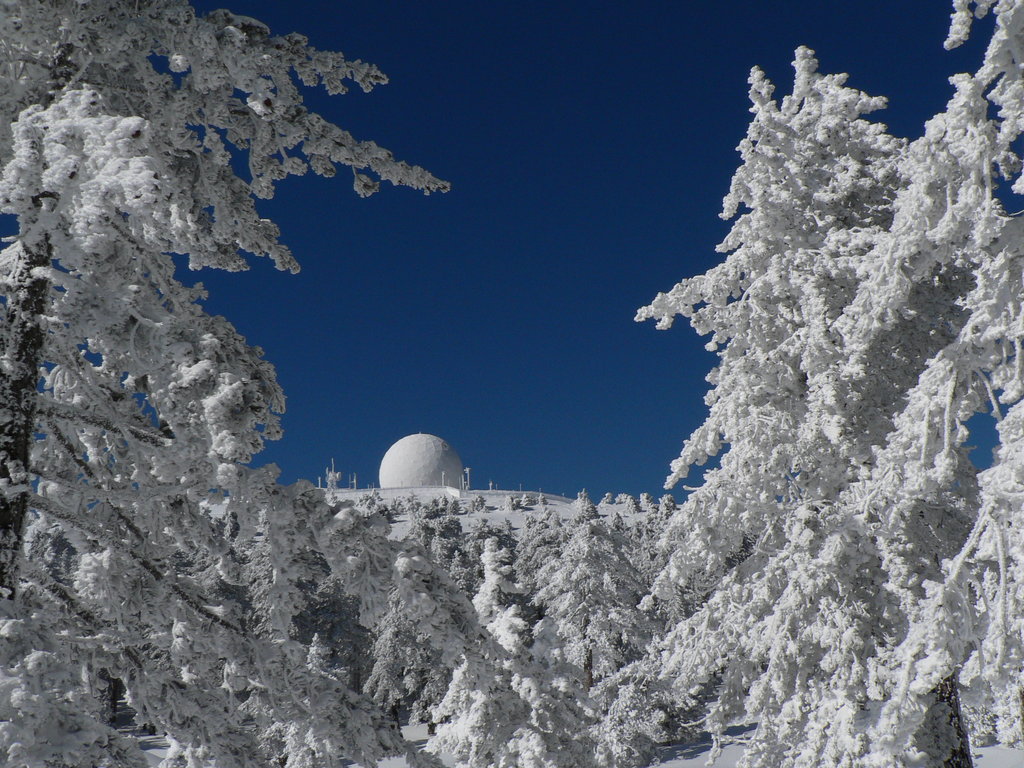 Add photo
1 966 m
Elevation
Elevation is the altitude of a place
above sea level.

1 966 m
Prominence
Peak’s prominence is the least
vertical to be covered to get from the
summit to any other higher terrain.

Olympus, or Chionistra, at 1,952 metres (6,404 ft), is the highest point in Cyprus. It is located in the Troodos Mountains of Cyprus. Mount Olympus peak and the "Troodos Square" fall under the territory of Platres in Limassol District. A British long range radar currently operates at Mount Olympus' peak. The Mount Olympus Ski resort consists of the Sun Valley and North Face areas. Each area has its own chairlifts and runs.

Writing in the late first century BC of first century AD, the geographer Strabo reported that on one of its promontories was a temple to Aphrodite of the Heights (Greek: ἀκραία), which women were forbidden to enter.

There are 4 ski slopes:

^ "Country Profile: Climate". Official Website of the Embassy of the Republic of Cyprus in Washington D.C. Retrieved 2006-10-11. .

^ Strabo. Geography, XIV.6.3.
There's a trail leading to the summit.