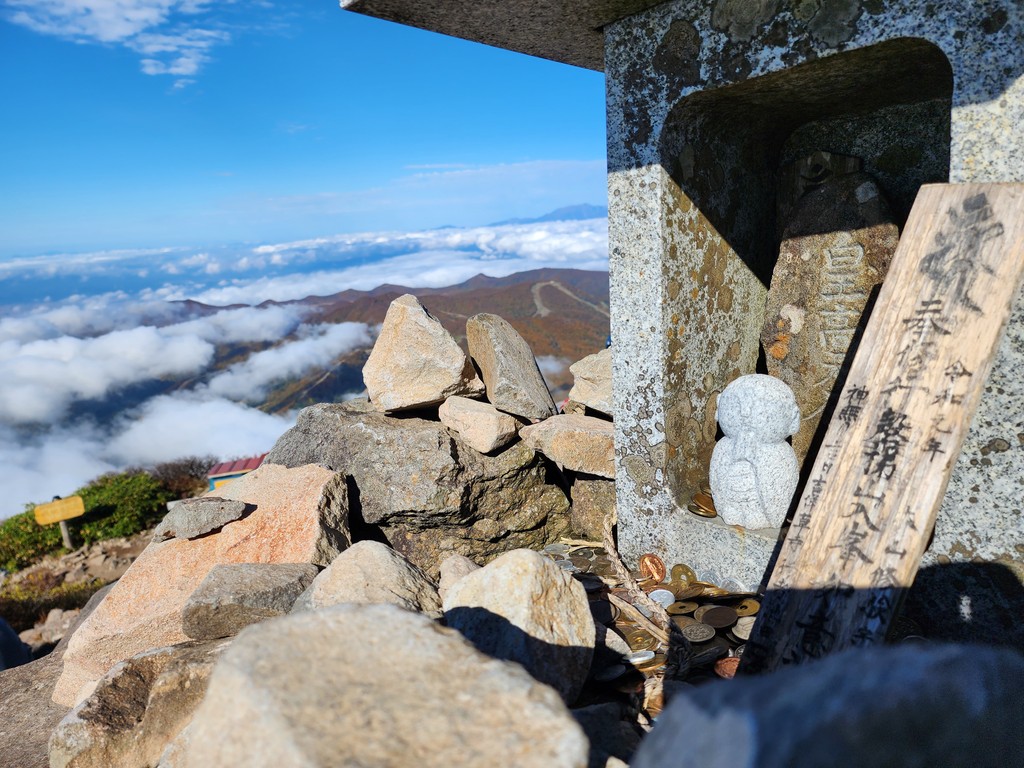 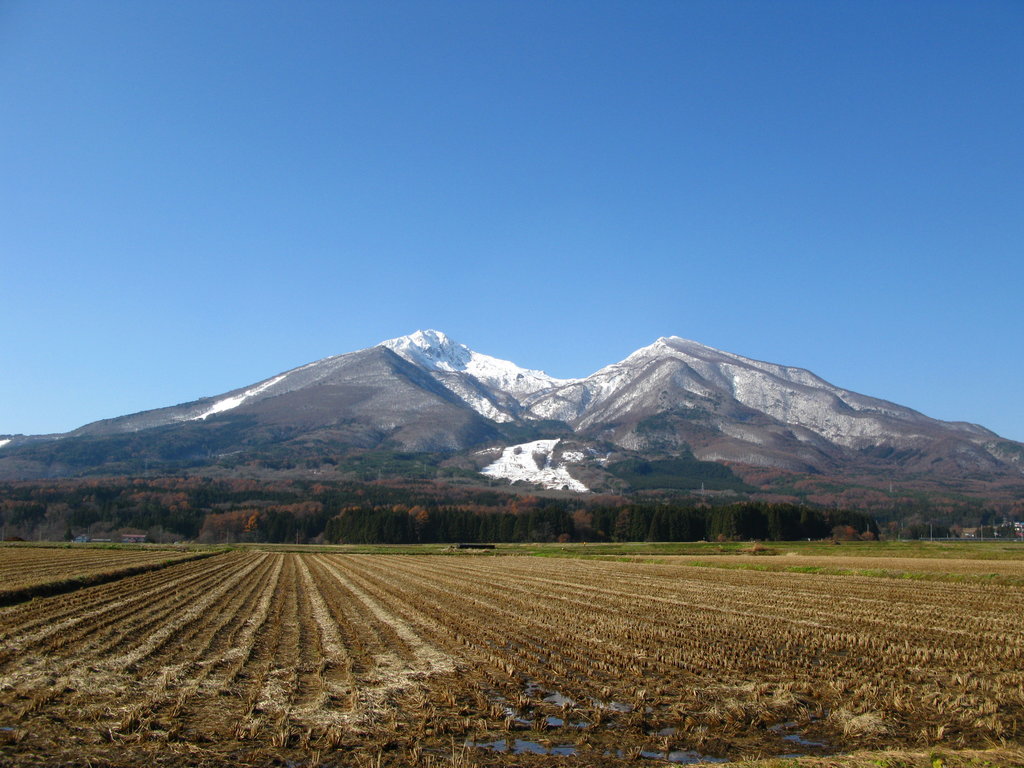 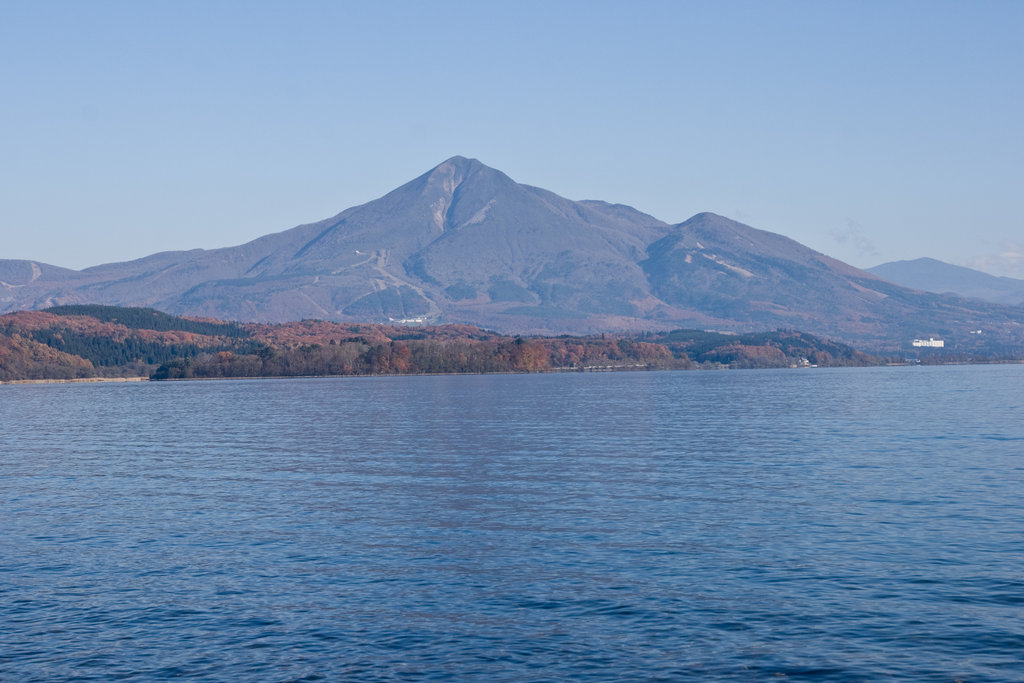 Show 4 photos
Add photo
1 816 m
Elevation
Elevation is the altitude of a place
above sea level.

945 m
Prominence
Peak’s prominence is the least
vertical to be covered to get from the
summit to any other higher terrain.

The altitude of the triangulation station “Bandai”, installed in 1904, had been employed as the official altitude of Mount Bandai. However, after the station disappeared due to erosion, it was re-measured in October 2010 and now is 1,816.29m. The name “Mount Bandai” is used to refer to the main peak “Bandai”, along with several other peaks including Akahani at 1,430m and Kushigamine at 1,636m, created during the 1888 eruption of Mount Bandai.